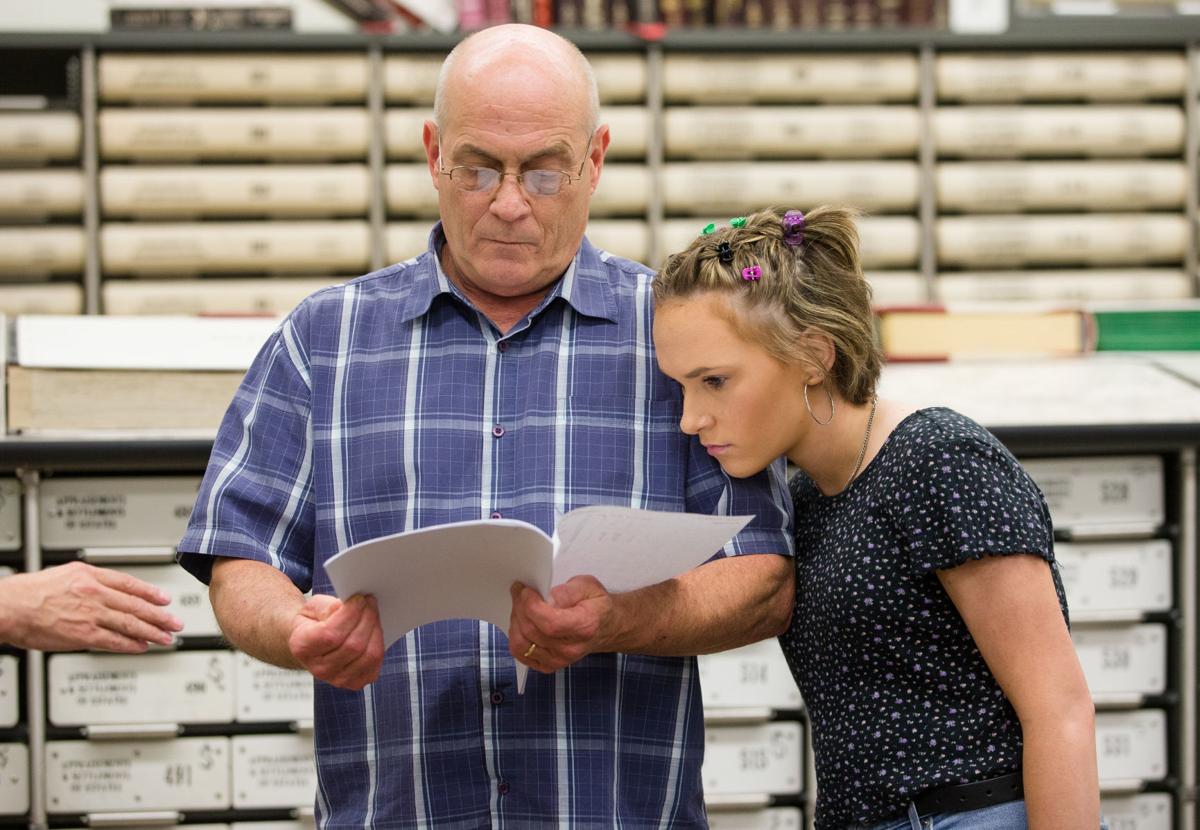 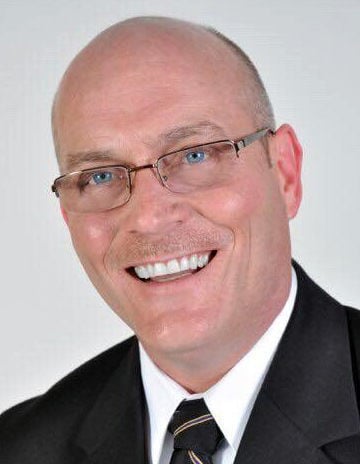 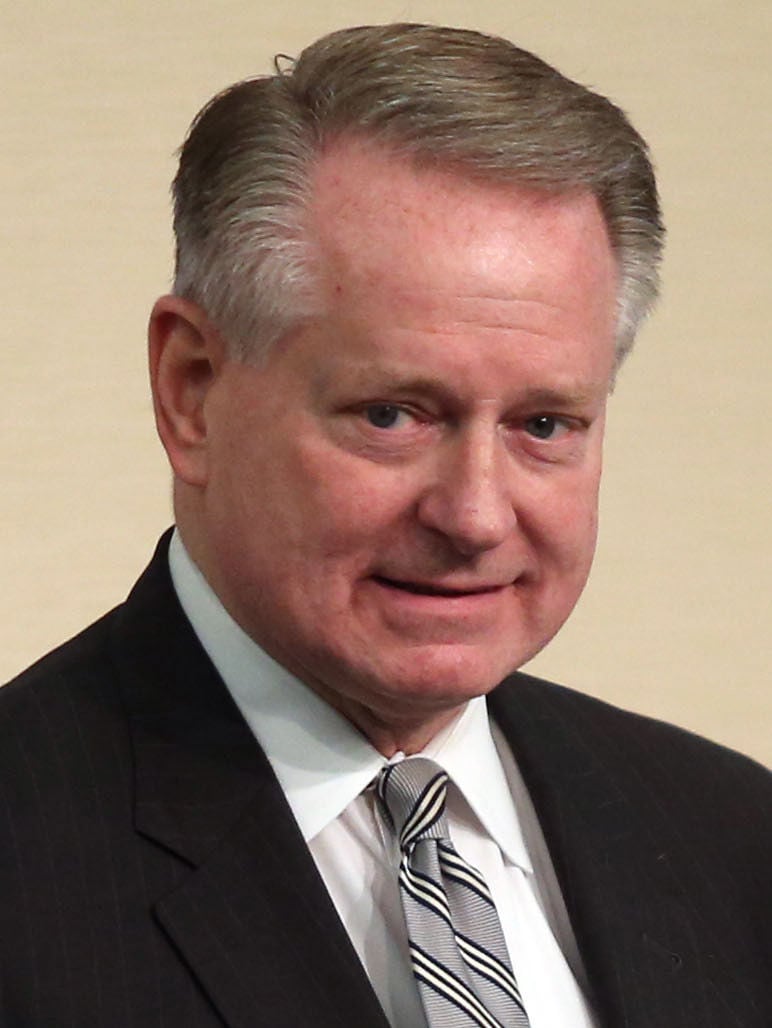 Caserta, a Republican who served 12 years on council in Huntington and was elected chairman in 2007 and 2015, received the most votes in the primary election against five other hopefuls.

Unofficial results from the Cabell County Courthouse at 9:45 p.m. Tuesday gave Caserta 1,065 votes, a hefty lead over candidate Tom McCallister, who trailed behind at 364 votes received.

After a campaign season filled with setbacks caused by the COVID-19 crisis, the candidate who wins the general election in November is likely to face fallout from the pandemic in the coming years.

Williams, who has been Huntington’s mayor since 2013, said the election will be critical in how the city moves forward from those inevitable setbacks.

“We are looking forward to the upcoming campaign season. The decision this fall is going to have historical significance,” Williams said. “Prior to the pandemic, I reminded people of our four pillars of fiscal stability, public safety, economic opportunity and innovation. I expect we will be discussing these items, but frankly, the COVID-19 pandemic has placed all of our progress at risk.”

Williams said although the city has a strong foundation to rely on, the decision in the November election at all levels of government will likely determine the direction of the years to come.

Caserta said he feels prepared to take on challenges, focusing on budgeting and revenue management, and is looking forward to meeting his supporters face-to-face.

“I had a tremendous amount of support during the primary from the public via social media, and I anticipate that will only grow between now and the general election as well as meeting them in person, so I’m definitely looking forward to it,” Caserta said. “Let’s get in office, and we’ll start taking our targets one by one and fulfilling our promises to the public, and we’re going to make Huntington safe and prosperous again.”

With a focus on benefiting citizens, Caserta said he would work hard to serve the interests of the community.

“I’m very thankful for and appreciate all the love and support throughout my campaign. I ran a positive campaign, because we have positive solutions for the city of Huntington,” Caserta said. “This isn’t about me being mayor. This is about Huntington having a mayor. I will be Huntington’s mayor. I’m excited for our future, and I’m excited for the people of Huntington.”

Williams said he is looking forward to engaging the community on several issues before the fall election.

“I expect we will speak about competency, vision and integrity. I am looking forward to having a robust discussion in our neighborhoods about how we ensure that our downtown is able to remain vibrant, how we continue with our business developments in Highlawn, Fairfield and the West End, and how we proceed with broadband development,” Williams said. “Of course, we have to continue our leadership in fighting the opioid epidemic and the impact it has had on our neighborhoods. All this is dependent upon vision and competency.”

Both Caserta and Williams said the coming term will be a turning point for the city.