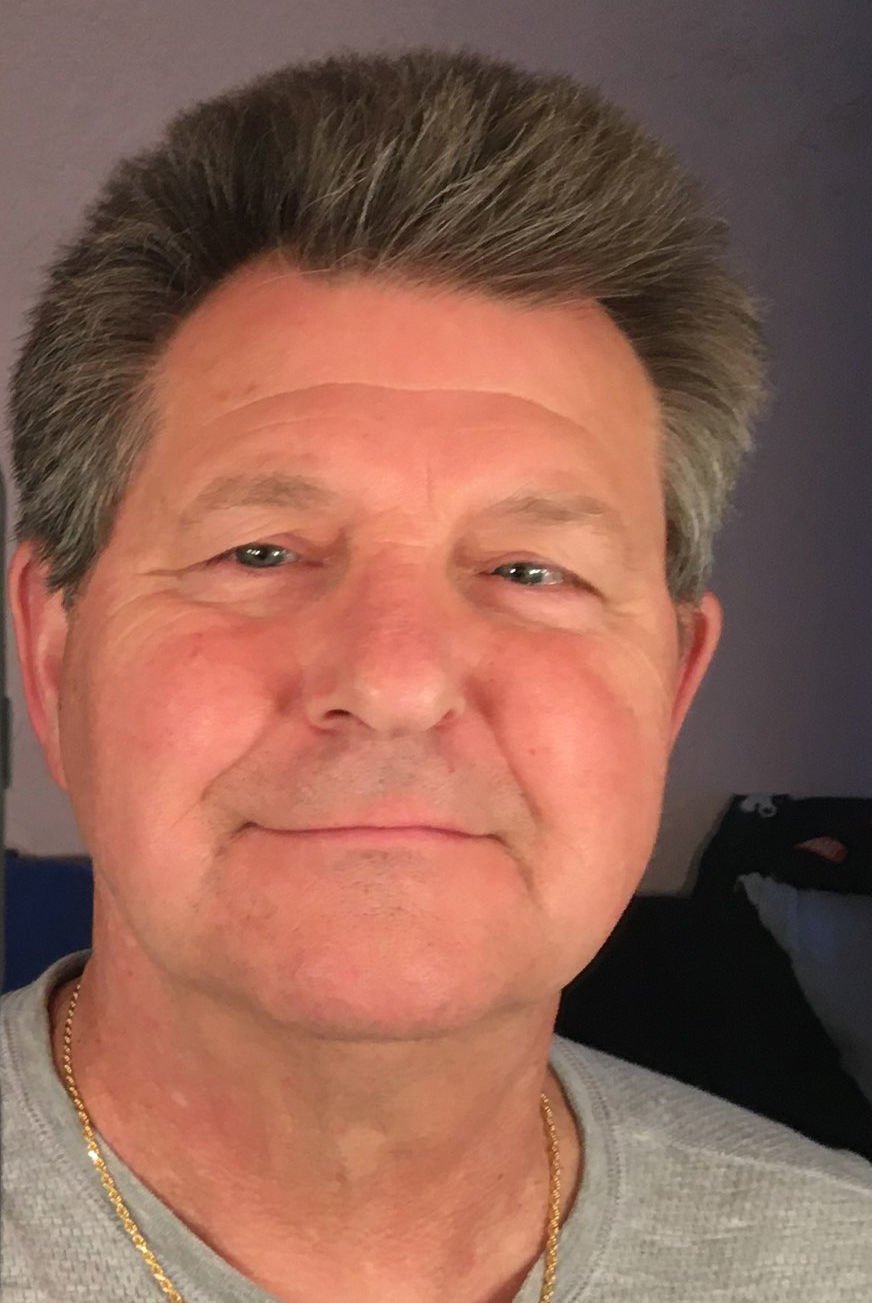 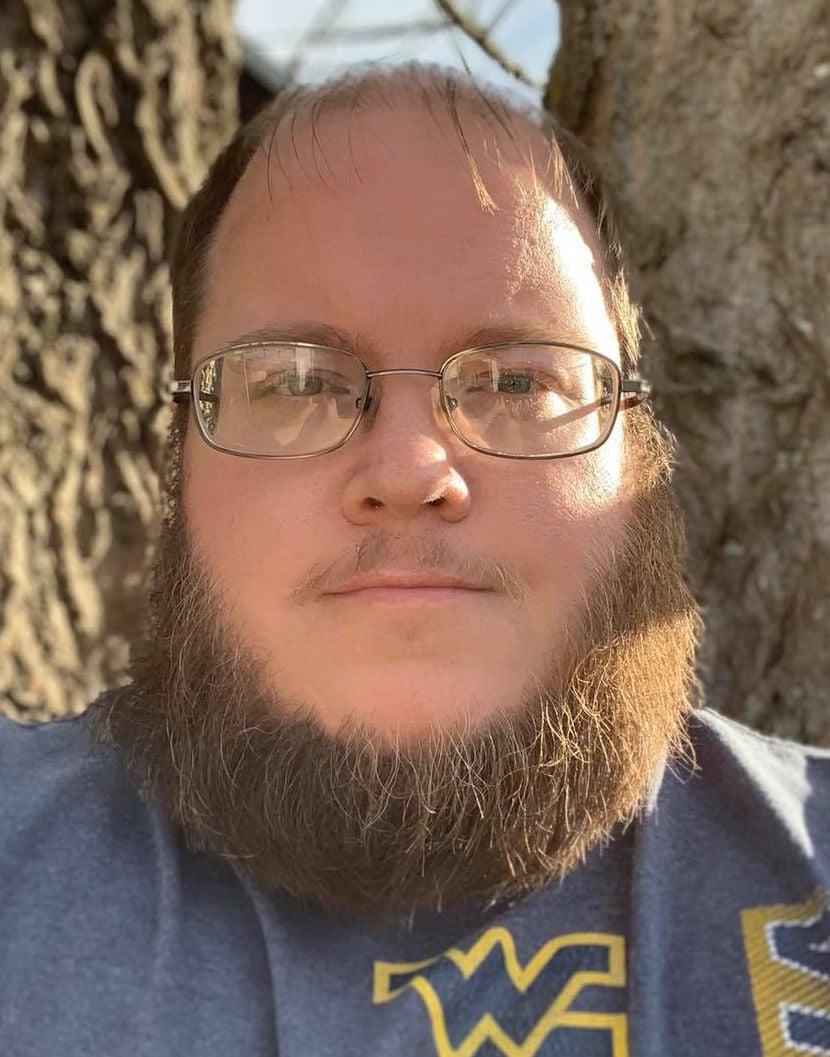 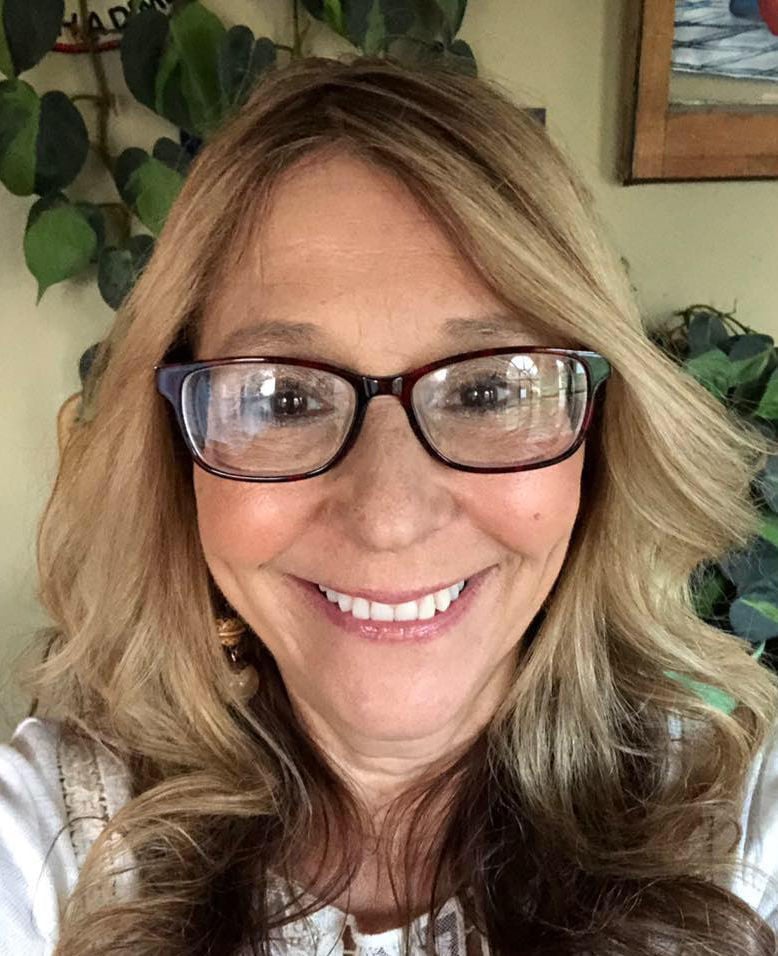 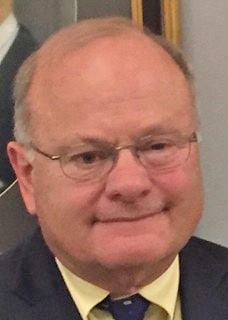 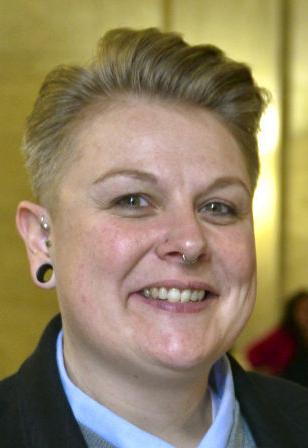 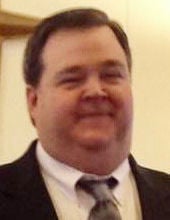 HUNTINGTON — As citizens of Huntington are faced with a ballot full of candidates seeking the opportunity to help lead their city, running for the 8th and 9th districts of Huntington’s City Council are four Democrats and four Republicans.

In the 8th District, the first Democrat to begin a campaign for the seat was Pat Jones, a 67-year-old resident of Highlawn. Having been involved in worker union politics for most of his life as a government official, Jones, now retired, said he was motivated to begin his campaign following the presidency of Donald Trump.

“I made a decision,” said Jones. “I could either keep complaining and do nothing, or I could get involved and try to stop some of the problems that are coming our way.”

Jones lists the refurbishment and reuse of old, dilapidated housing as one of his top priorities going forward, as well as the replacement and repair of the city’s sewer system, mentioning extensive flooding problems in and around his local area as a motivator. He also wishes to tackle the homelessness and drug epidemic that has plagued the city.

Also running as a Democrat is 37-year-old Tommy Matty, a customer-service agent from Huntington. Having lived across the city for 15 years, Matty believes his work ethic and drive for action are qualities needed on the council.

“I’m a go-getter type person,” said Matty. “When I see a problem, I will fight with all I have to make sure it’s over and dealt with. I’ll stop at nothing to get answers and solutions.”

Matty lists the frequent flooding on 5th and 3rd avenues as one of his primary focuses going forward, as well as aiding and providing additional staff to the Huntington Police Department. Like Jones, Matty wishes to tackle the damaged housing in the city, but wants to hold previous owners financially responsible for them once the problematic homes have been torn down.

“I’ve done as much as I possibly can for the citizens of Highlawn,” said Blough. “I’ve managed to get crumbling houses torn down, I’ve worked with the police department to get drug houses shut down, and I’ve ran movements to clean up the litter and graffiti around the place. I want to keep people informed and help them help themselves.”

Blough wishes to deal with dilapidated housing around Huntington, citing the tendency for squatters to camp in them and their frequent use as drug houses. She also would like to tackle the city’s drug epidemic by reforming or outright removing the needle exchange program. Blough further wants to tackle the widespread litter and graffiti around the city, and said it costs little to nothing to keep the city clean and presentable.

Also running as a Republican is Josh Adkins, a resident of Highlawn who announced his campaign in early January, but later found it difficult to actively campaign due to ongoing medical complications within his family. However, he described his platform as being one of voting for the average citizen, and presenting the city with changes that working-class families need in the current year. Relations with the public and the ability to be easily reached and conversed with is a major concern of Adkins’, should he get into office.

Adkins intends to tackle the flooding in the city, as well as having home and property owners remain accountable for the look and state of their residency. He has also voiced concern for the ongoing opioid epidemic, believing both it and the homelessness rate in the city need to be dealt with in an efficient manner.

Running as a Democrat for the 9th District seat is 74-year-old Ted V. Kluemper Jr. Currently retired after having owned and directed Ted V. Kluemper Insurance Agency for 53 years, Kluemper says he still goes out of his way to aid his local community where possible.

“I want to help the people in my district that need help,” said Kluemper. “I’m proud of my city and everyone who lives in it, and I want us to keep doing great.”

Having spent much of his life as a businessman, Kluemper said he is keenly interested in promoting the existing businesses of the city while bringing more opportunities for work and commerce into Huntington. Kluemper also intends to prioritize the management and clearing of dilapidated housing, as to discourage suspicious activity within them.

Also running as a Democrat in the 9th District is Ally Layman, a member of the Mayor’s LGBTQ Advisory Committee and the Diversity and Inclusion Committee. A vocal advocate and supporter of social rights, Layman is involved in local events concerning self-pride and diversity, which she intends to make one of her key focuses in office.

“Communication is key,” said Layman. “We need to make sure we’re speaking effectively to our people, but that we’re also hearing, listening and learning from them in turn.”

Though it is her first time running for any public office, Layman believes she has the experience needed to speak for an evolving Huntington. She intends to prioritize inclusion, diversity and maintaining safety around the city, as well as pursuing programs to help clean the city.

Running as a Republican for the 9th District is Dale Anderson, a 36-year-old retail manager from Huntington who believes that the city has lacked true change for the past several years, and that many problems have simply been going unaddressed.

“I don’t think anyone else running for this district is really aiming on trying to improve it,” said Anderson. “Multiple council members have come and gone over the past two decades, and the problems we’re facing now are the same ones they were supposed to fix then.”

Anderson intends to focus on reviving the economy and bringing new business into the city, as well as strengthening its security and safety by cooperating with the police and fire departments and ensuring they’re well-staffed and funded. Anderson has also stated that he wants to reestablish a direct, dedicated relationship between the council and the citizens of Huntington, believing that there is a serious disconnect occurring between the office and its voters.

Brian Asbury, a 52-year-old sales and warranty administrator out of Huntington, also is running as a Republican in the 9th District. Having lived in the city his entire life, Asbury believes that his dedicated work ethic is a result of his humble beginning, and describes himself as a working man ready to work for the people.

Asbury lists crime and the drug epidemic as his top two concerns, followed closely by homelessness, a need for street repair in the city, and a lack of business opportunities in Huntington. When it comes to the drug epidemic in particular, Asbury believes the solution is a long-term, faith-based recovery system, as opposed to programs such as the needle exchange, which he has described as “enabling the addict.”

Should he get into office, Asbury has said his first action would be to request a forensic audit of accounts within the city, and then to network with other cities across the state to examine their methods and determine what he could use to best mimic their success in Huntington. Asbury has also expressed an interest in potentially setting up a city department dedicated to tearing down dilapidated housing, to create jobs within the city.

More information on these candidates and other positions in the June 9 election can be found online at www.herald-dispatch.com/elections/.