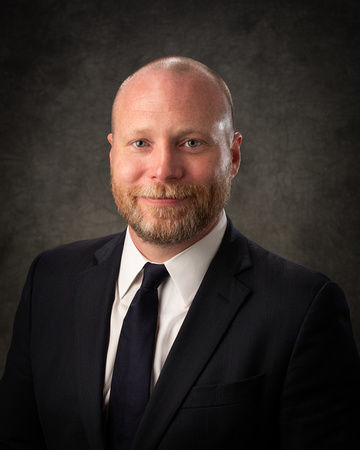 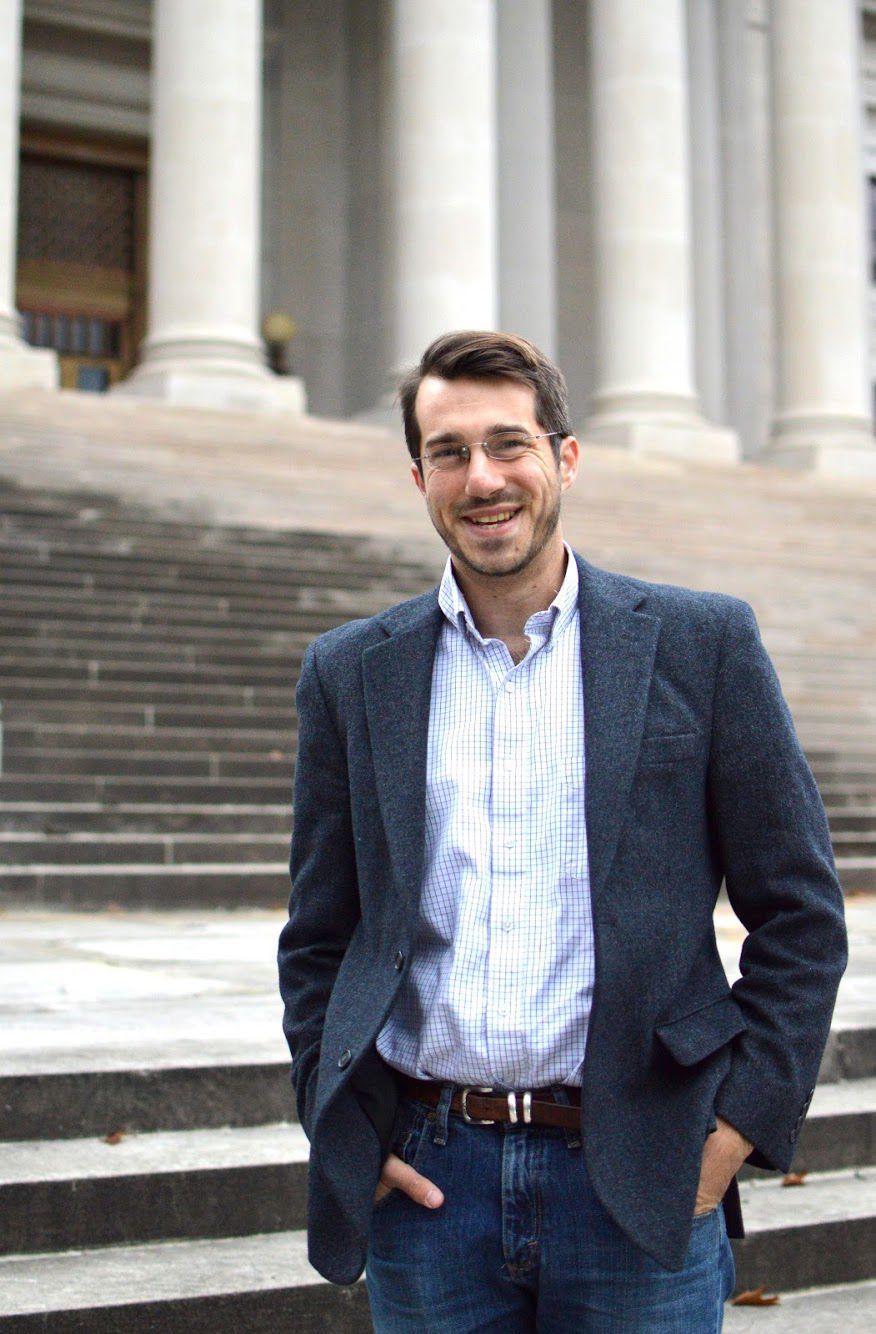 CHARLESTON — Although his margin of defeat was 0.08% — the equivalent of one vote in a single-member delegate district — Delegate Isaac Sponaugle, D-Pendleton, said Tuesday he will not to proceed with a recount in the Democratic primary for state attorney general.

Sponaugle said he could not justify bearing the potential $100,000 cost of a statewide recount, which he would be liable for if the recount did not change the outcome in his favor, or the possibility that the challenge could drag out for months, costing the Democratic Party’s nominee valuable campaigning time.

“It probably was the closest statewide race in state history, and it probably deserves a recount, but I just couldn’t justify the expense,” he said.

Sponaugle led Beckley employment/labor lawyer Sam Brown Petsonk on election night, but after the election canvass, Petsonk edged ahead of Sponaugle by 145 votes, with an 86,849 to 86,704 vote margin.

Sponaugle said that, assuming an error rate of 1/4th of 1% of all ballots, there are likely 345 ballots that were miscounted, or more than double the margin of victory.

“I know the errors are out there. I just don’t know where they are,” he said.

Sponaugle said he had considered requesting recounts in 15 to 20 counties, but concluded that a limited recount might not uncover enough incorrectly recorded votes to change the outcome. He said he also took into consideration that the process could harm the party’s nominee.

“It wouldn’t give the Democratic nominee the time he needs to beat Morrisey,” Sponaugle said of Attorney General Patrick Morrisey, the Republican incumbent seeking a third term.

While many states provide for automatic recounts in elections with margins of victory of 1% or less, West Virginia election law does not have such a provision — something Sponaugle said the Legislature should revisit.

“If you believe in good public policy, if you want accurate elections, I believe we should,” he said.

Under state law, a candidate may request a recount but must pay the costs of the recount if it does not change the outcome of the election. Those costs can range from the $300 initial bond in small counties, to several thousand dollars in larger counties.

Both candidates had a Tuesday evening deadline to request a recount.

“The bottom line is we had two great candidates in the race and now we will unify together to beat Patrick Morrisey in the fall,” she wrote. “I am beyond proud of both Delegate Isaac Sponaugle and Sam Petsonk for running respectful races that both focused on one thing and that’s giving the people of West Virginia an Attorney General with integrity that will serve the people, not themselves.

“I congratulate Sam Petsonk on the nomination and we are ready to work together and win in November because that is what the people of West Virginia deserve.”

With the decision, Sponaugle, a four-term delegate, will be out of public office for the first time in eight years.

“I’m looking forward to enjoying marriage, practicing law and doing all that good stuff,” he said.

Sponaugle has a lawsuit pending to compel Gov. Jim Justice to comply with constitutional requirements that the governor must reside in the state capital, a lawsuit that has been pending before the West Virginia Supreme Court for about seven months.