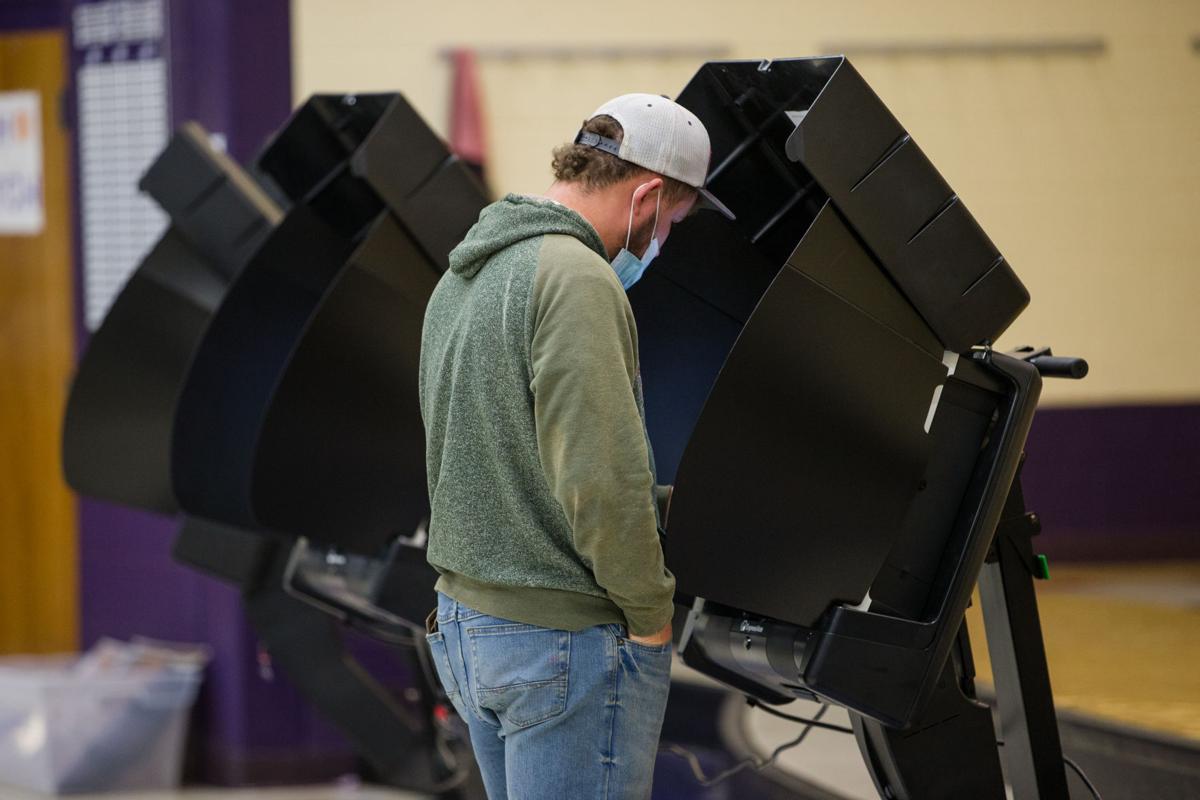 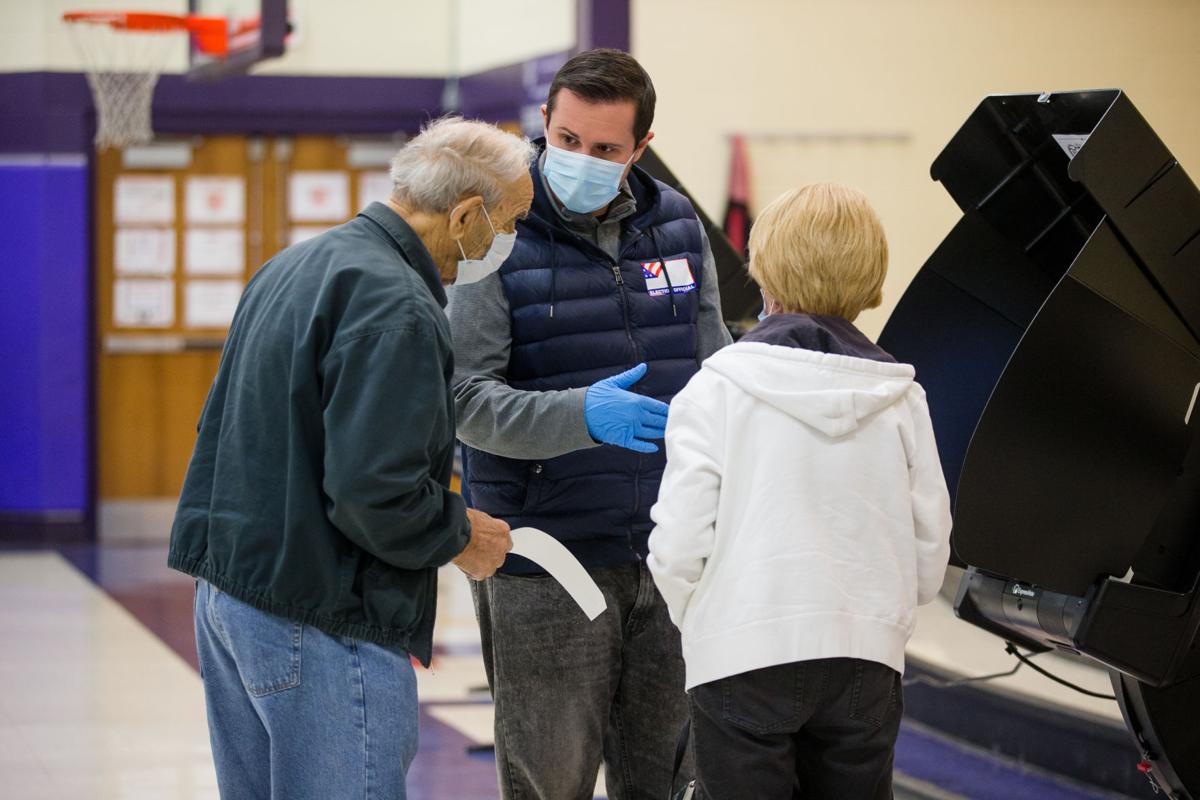 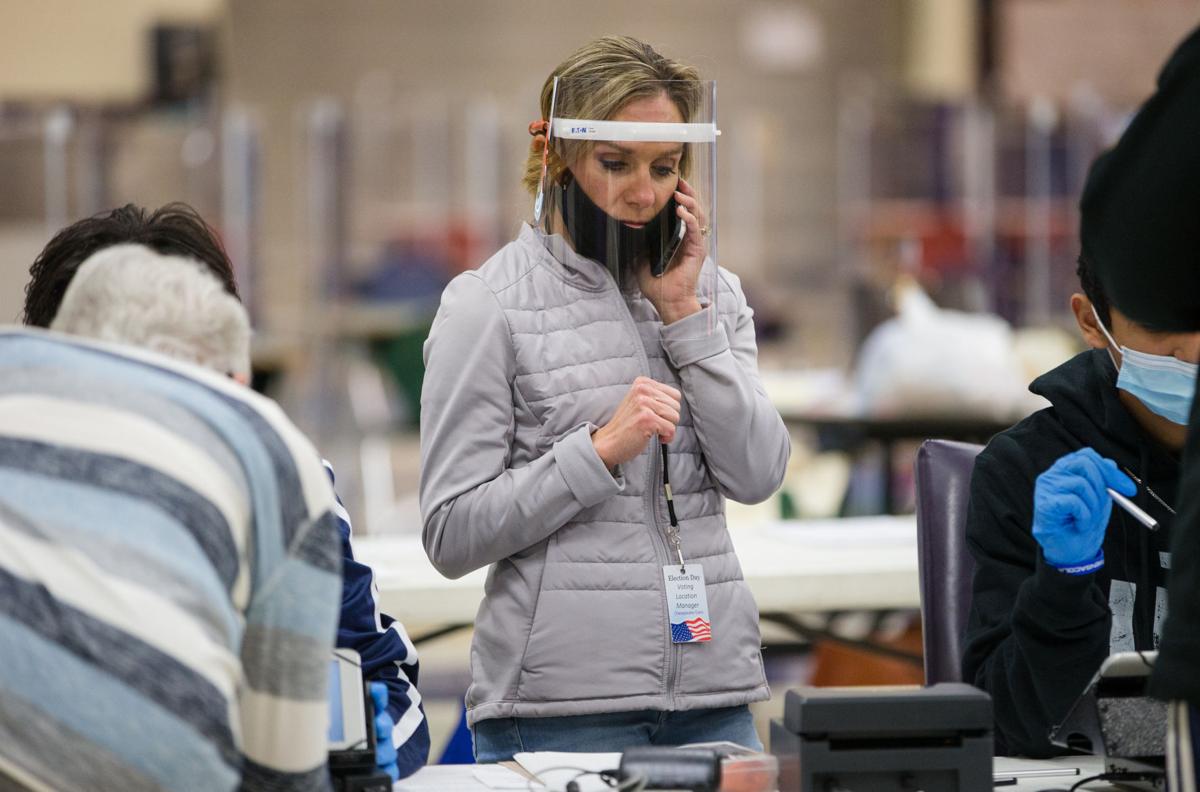 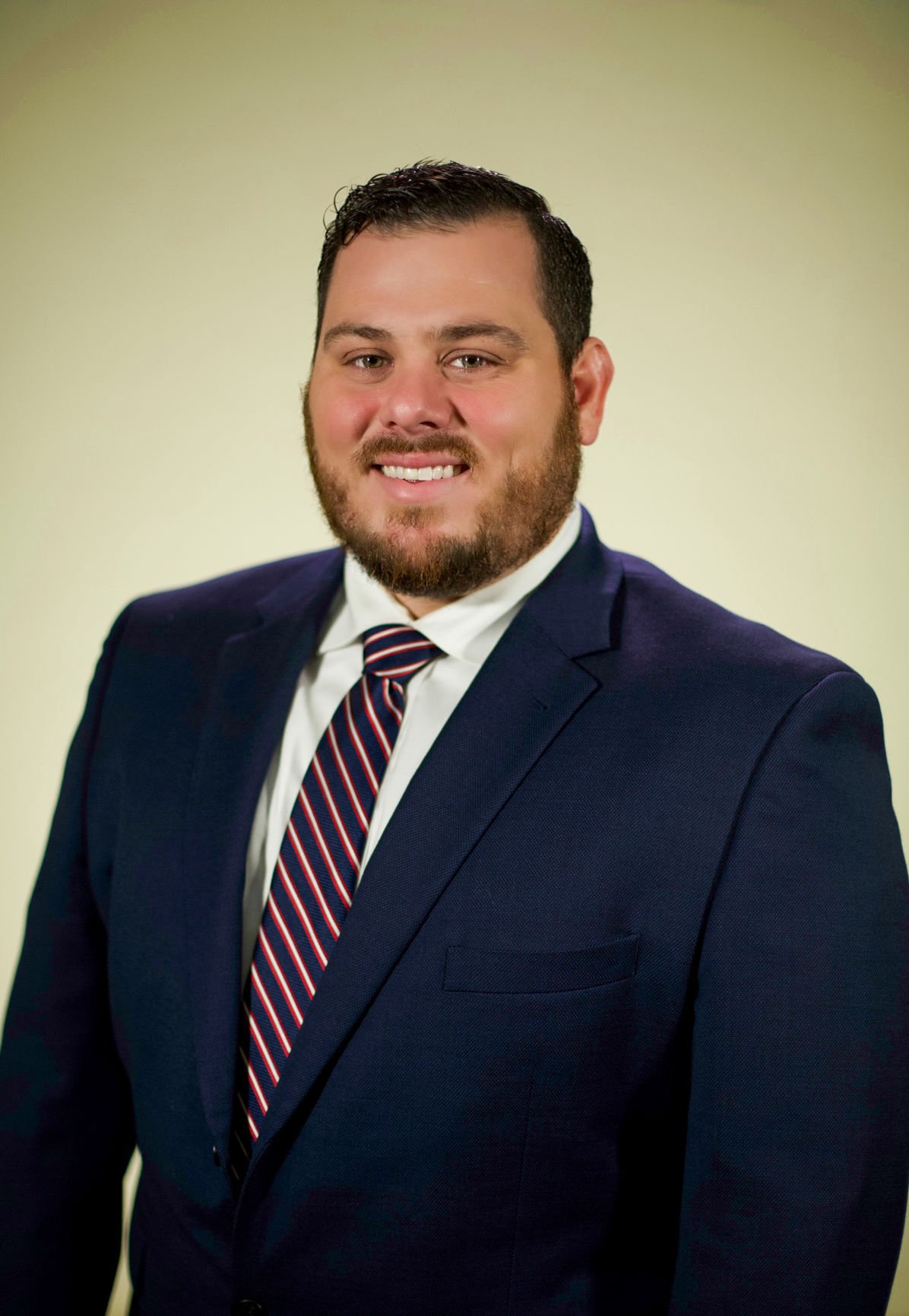 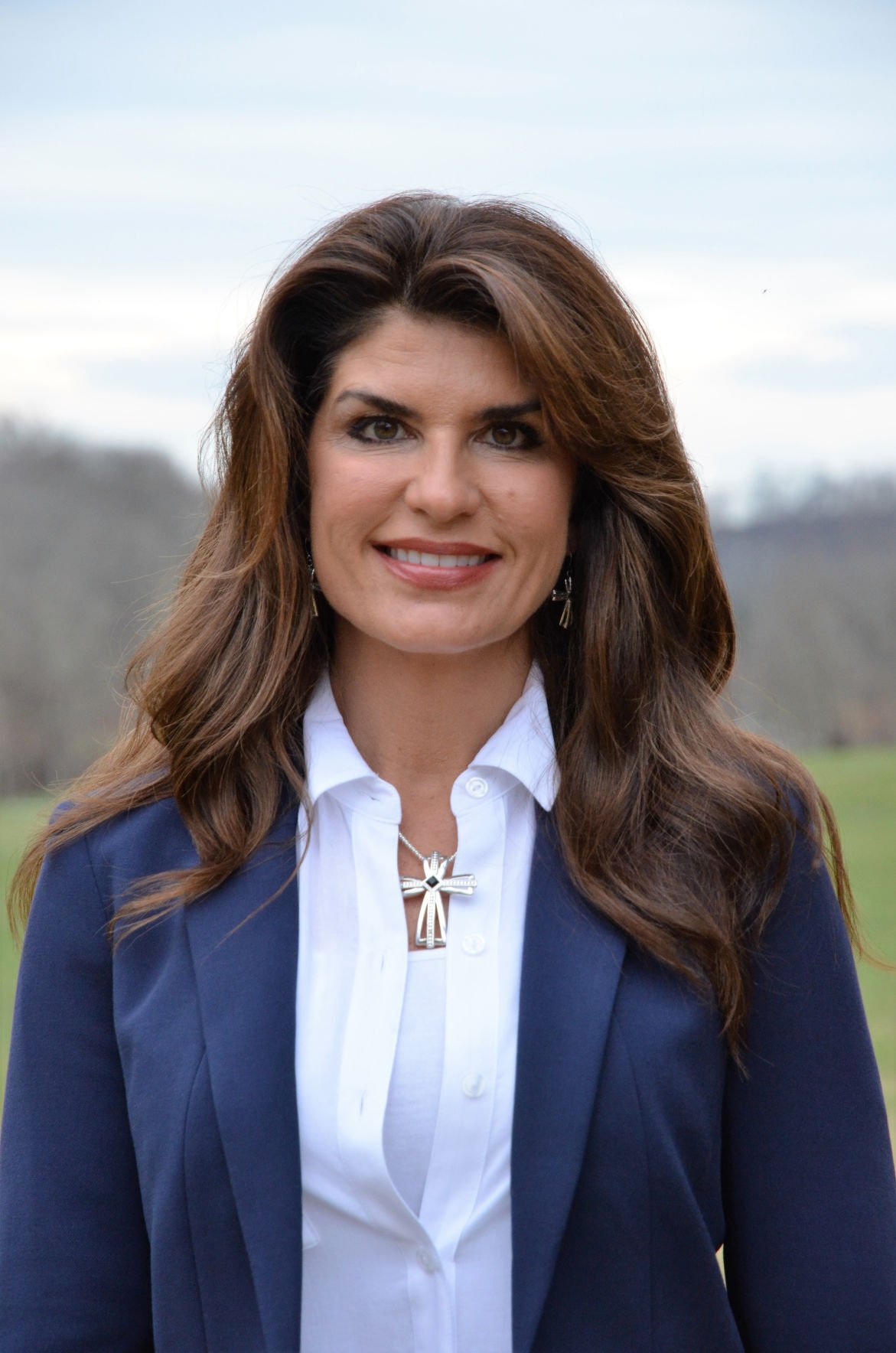 IRONTON — It was a good night for Republican candidates seeking countywide offices Tuesday, according to unofficial totals from the Lawrence County Board of Elections.

Democrats lost five contested countywide races, according to unofficial totals with all 84 precincts reporting to the county Board of Elections.

Dr. Colton Copley, a Republican, finished with 15,034 votes in the race for a four-year term as county commissioner. Douglas Matt Malone, a Democrat, finished with 7,623 votes.

In the other commissioner’s race, DeAnna Holliday, a Republican and president of the county Board of Commissioners, finished with 16,120 votes. Jeffrey W. Blakeman, a Democrat, finished with 6,965 votes.

In the sheriff’s race, incumbent Sheriff Jeff Lawless, a Republican, finished with 16,361 votes. Joe Ross, a Democrat and a captain on the Ironton Police Department, had 7,165 votes.

In the county treasurer’s race, County Treasurer Steve Burcham, a Democrat, lost to Tresa Baker, a Republican. Baker finished with 14,097 votes, while Burcham had 9,243 votes.

In the county auditor’s race, Paul David Knipp, a Republican, had 15,534 votes. Knipp was appointed to the post last year. Jason S. Tolliver, a Democrat, had 7,761 votes. The race gives Knipp another two years as auditor.

Patterson is a Democrat, while Ballard ran as a Democrat in the primary and nonpartisan in the general election.

Washington Township voters approved a fire levy by a total of 45 to 30.