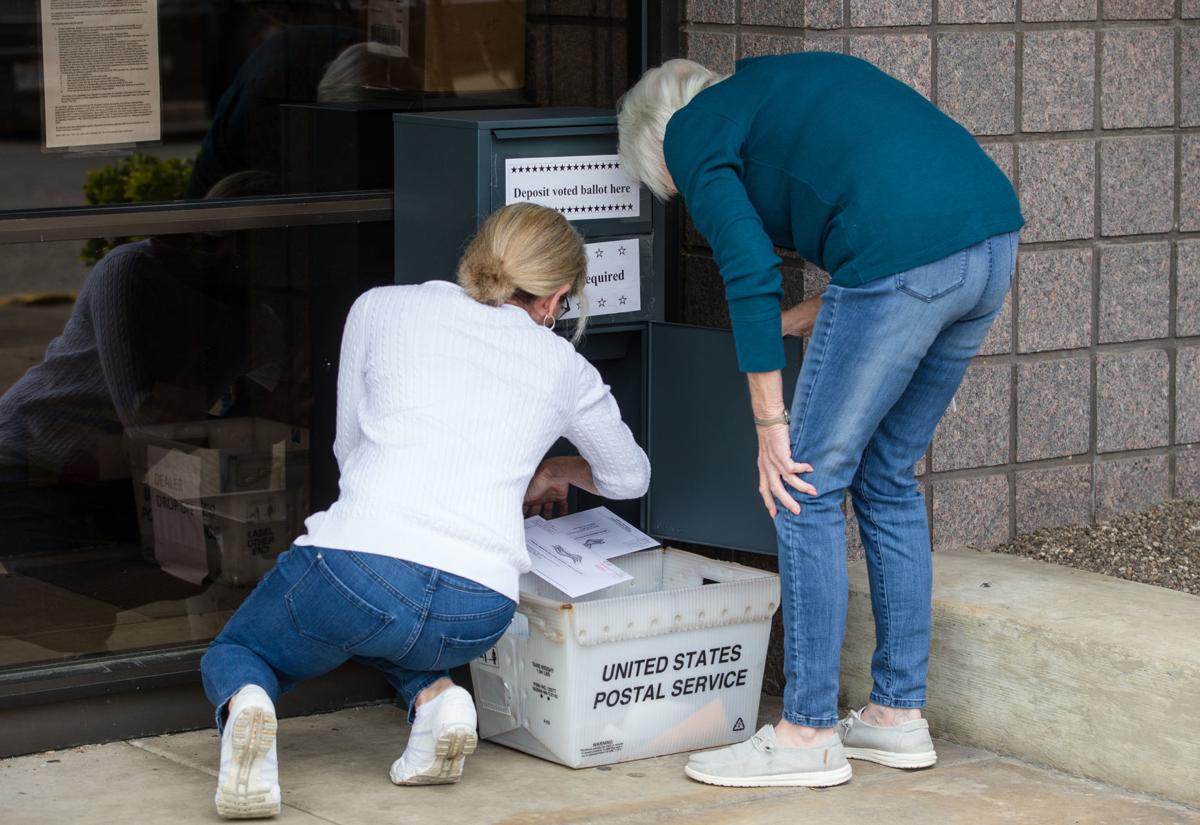 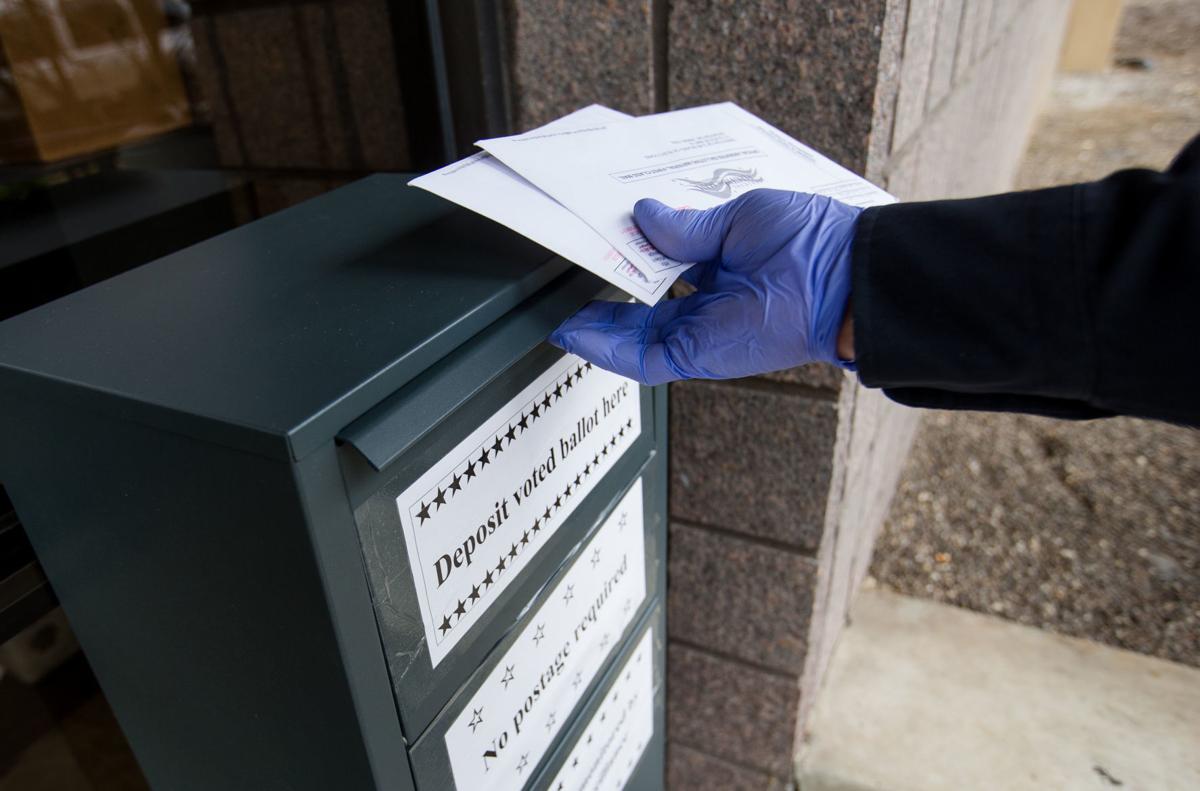 Voters drop their absentee ballots into a dropbox during Ohio’s primary election on Tuesday, April 28, 2020, outside of the Lawrence County Board of Elections in Ironton.

Voters drop their absentee ballots into a dropbox during Ohio’s primary election on Tuesday, April 28, 2020, outside of the Lawrence County Board of Elections in Ironton.

IRONTON — Several incumbent elected officials won Republican primary elections in Ohio Tuesday, but a proposed levy to support the Lawrence County Board of Developmental Disabilities was rejected by voters for the second time in six months.

Board officials decided to put the question back before voters, changed it from a permanent levy to a five-year levy, and reduced the amount from 2.5 mills to 1.75 mills.

“We would like to thank the voters of Lawrence County for supporting services for individuals with developmental disabilities,” said Tim Nunnery, a board spokesman. The board also thanked the levy committee for its work.

The board also wants to assure county residents it will manage its funds efficiently and directed toward high quality services for those who need it.

“It was not a good time to try to get a levy passed,” Nunnery said Wednesday.

In other races, State Rep. Jason Stephens, R-Kitts Hill, was effectively elected to a two-year term representing the 93rd District in the state legislature by winning the Republican primary and facing no opposition in the November general election. Stephens finished with 9,796 votes in the Republican primary to 5,472 for Jeff Halley, a Gallia County resident. Stephens won in Lawrence, Jackson and Vinton counties but lost to Halley in Gallia County.

Stephens, a former Lawrence County commissioner and auditor, was appointed to the state legislature last year.

“I am pleased with the results,” he said. “I am looking forward to continuing to serve.” Stephens becomes the first Republican elected from Lawrence County since 1972.

Holliday, the board president, easily defeated Shawn M. Hacker, 5,164 to 3,055. She will face Jeffrey Blakeman, a Democrat, in the general election this fall.

Knipp finished with 3,623 votes to 2,779 for former County Commissioner Les Boggs and 1,851 for Vallery Dyer. Knipp will face Jason Tolliver, a Democrat, in the fall.

Tresa Baker defeated Union Township Trustee Cole Webb to win the Republican primary for county treasurer. She finished with 4,557 votes to 2,906 for Webb. Baker will face County Treasurer Stephen Dale Burcham, a Democrat, in the general election this fall.

About 10,000 votes tallied Tuesday in Lawrence County were through absentee ballots. About 1,100 were cast by early, walk-in voters.

The primary was rescheduled from March 17 to April 28 due to the COVID-19 pandemic.