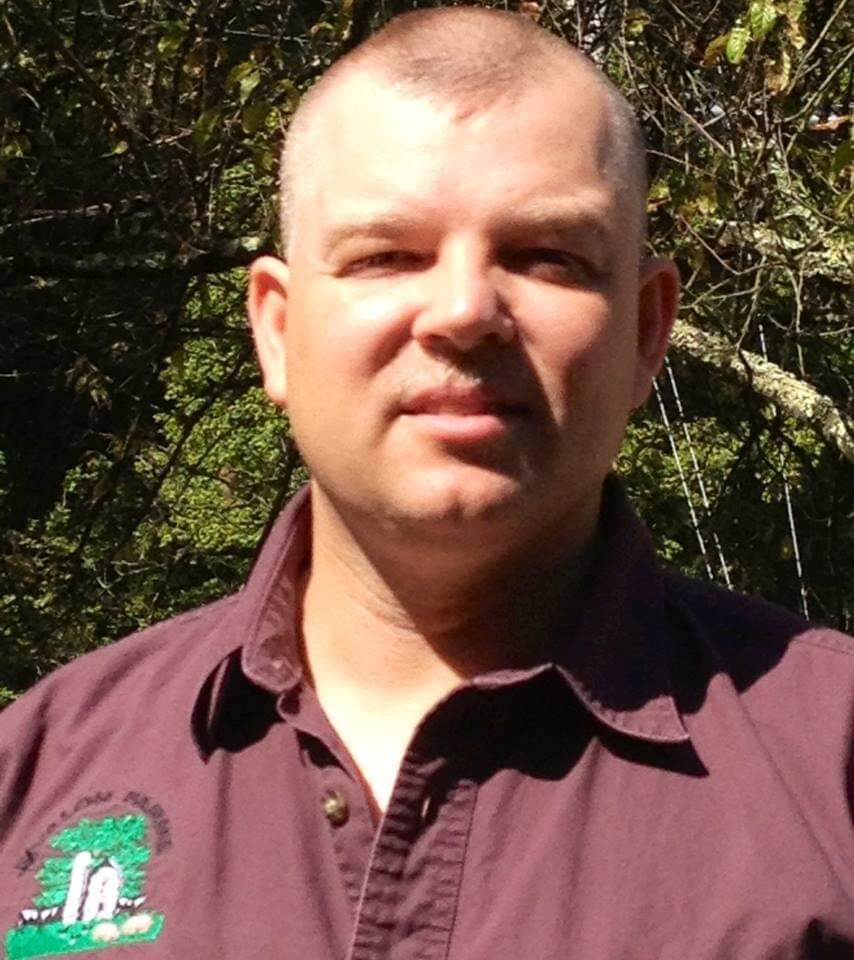 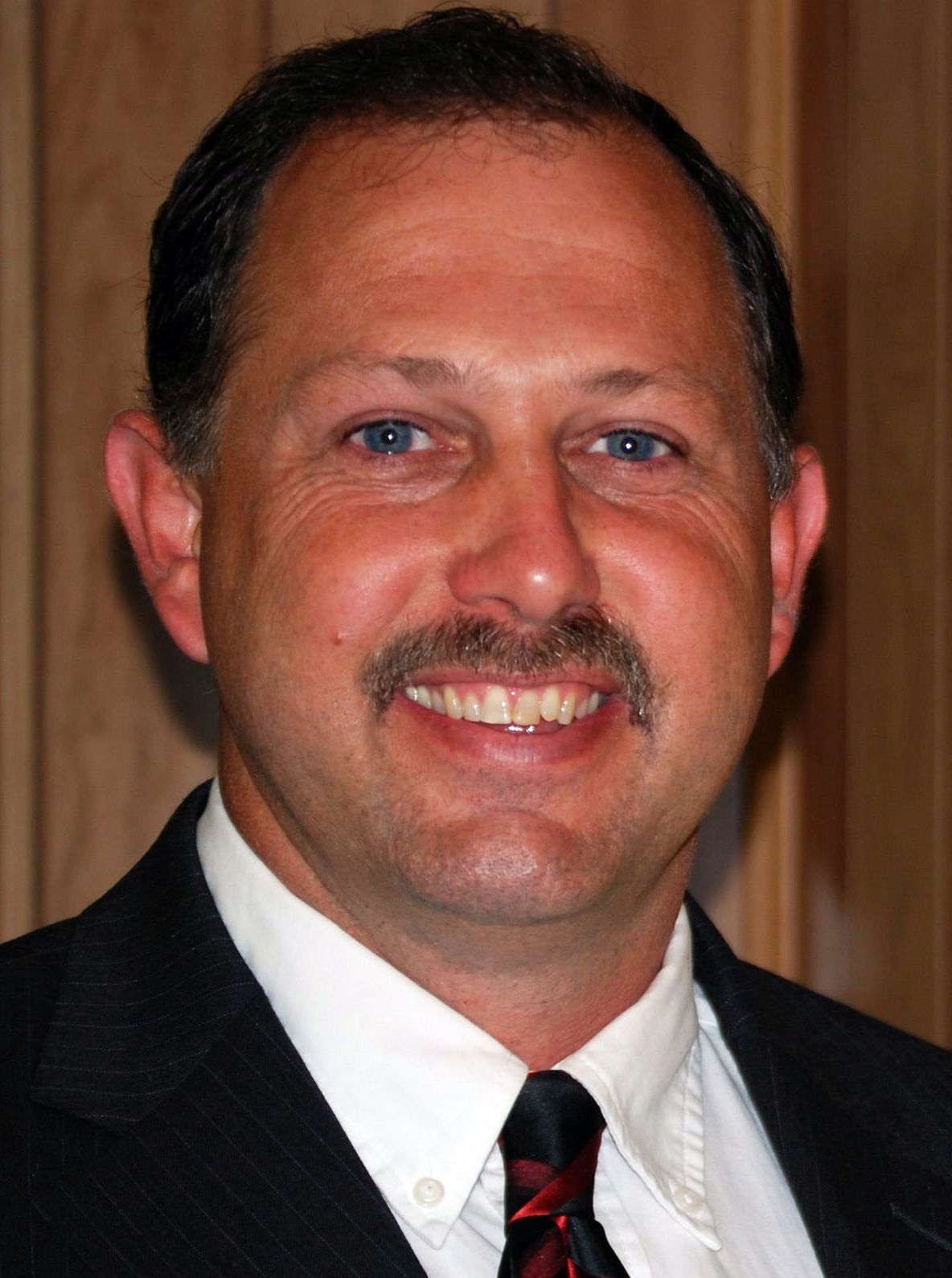 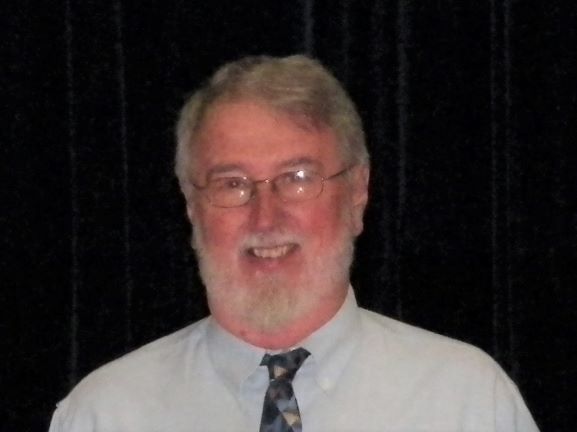 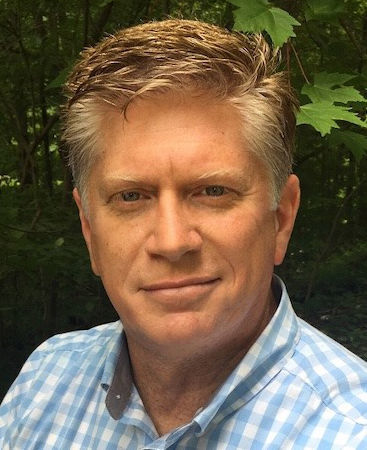 There is opposition in both the Democrat and Republican parties in this year’s primary election for West Virginia Commissioner of Agriculture.

On the Republican side, incumbent Kent Leonhardt faces Roy Ramey.

Leonhardt says his number one priority, if re-elected, will be to expand the available markets for West Virginia producers.

“This includes our cattle producers, which require more processors and the ability to cross state lines with meats processed in West Virginia-inspected facilities,” he said. “In addition, we must grow local food systems by promoting our agri-businesses of all sizes. It is crucial we strengthen support for farmers’ markets, which serve as the base for many new start-ups. We will continue to expand the awareness of West Virginia Grown products through the state’s food branding program. West Virginia has the potential to be a cornucopia of specialty crops.”

Leonhardt said while serving as the Commissioner of Agriculture over the last three years, he and his team have worked to find efficiencies by reducing bureaucracy in order to save the taxpayer money.

“We are continually working towards helping veterans, eliminating oppressive regulations on our farmers, improving our environment and supporting growth within our agribusinesses,” he said. “Our state’s agriculture is promising. If re-elected, I look forward to continuing to lead improvements at the WVDA creating a better West Virginia.”

“I proudly helped to start the Wild Ramp farmers market as one of the first producers and continue to present,” Ramey said. “I have served in the Army for more than 31 years and I’m currently a Lieutenant Colonel in the Reserves. In addition to serving as a commander in Iraq, I spent a tour teaching military leadership at Marshall University and have an extensive background in training and education. I operate my own business, have an extensive work background in construction, am certified in permaculture design and have served as the presiding officer in many local fraternal lodges. I am a proud husband, father and homeschool family.”

Ramey considers a weak and stagnant economy with limited opportunity for young people as a big issue in the race for commissioner.

“Specifically to agriculture and food production, we have extremely onerous regulations and bureaucracy, which deters small local farms in favor of industrial mega farms and food processors, which disrupts our access to quality food,” he said.

Ramey says he wants to establish “Demonstration Farms” on the state-operated farms to implement regenerative methods as an example to others.

Ramey bills himself as the common man.

“I’m not a professional politician, but I know what I want my government to do in cutting significant bureaucracy and waste,” he said. “I’m a fiscally responsible constitutional conservative and will adhere to the constitution as the basis of all action. I will defend your individual rights over that of the industrial lobbyists.”

There are three candidates facing off on the Democrat ballot, which include William “J.R.” Keplinger, Dave Miller and Bob Beach.

Keplinger says his background and education make him the candidate right for the job.

“Being a third-generation farmer and still farming, educated with a Bachelor of Science degree in Resource Management and Economics from WVU, running a successful business for 30 years and having held an elected position as a Hardy County commissioner for 18 years will allow me to make great decisions and help West Virginia’s economy expand and grow,” he said.

Keplinger lives on his family farm with his wife and two children near Moorefield, West Virginia, and is still farming. He says he wants to focus on advancements in agriculture technologies.

“Agriculture technology has grown tremendously,” he said. “Our citizens can make a part-time or full-time income doing something they love to do.”

Keplinger wants to get youth more involved in agriculture.

“4-H and Future Farmers of American (FFA) are great youth organizations that teach our children leadership and life responsibilities,” he said. “Our children need to be part of our agriculture future.”

Miller earned a bachelor’s degree at Fairmont State University and a master’s degree in administration from the University of Virginia.

“I have been a teacher, principal, coach and director of personnel in Preston County public schools,” he said. “While I was a Preston County teacher and administrator, I was elected to both the House of Delegates and the Senate in the West Virginia Legislature. I served as Deputy Commissioner of Agriculture under Gus Douglass for five years. I have served WVU and four WVU presidents in key positions, including as WVU Government Relations Director for State Government and then as WVU Associate Provost and Director of Extension.”

“I have been an active beef and field crop farmer for over 30 years and participated in our local farmers’ markets,” he said.

Miller says his previous experience make him the right man for the job.

“Having served as Deputy Commissioner under Mr. Douglass, I fully understand this vital role,” he said. “I would do everything possible to support agriculture by removing onerous regulations and working with the Legislature to pass laws that will help West Virginia agriculture grow and ensure we have safe food being produced.”

Beach, of Morgantown, could not be reached and did not return telephone and email messages.