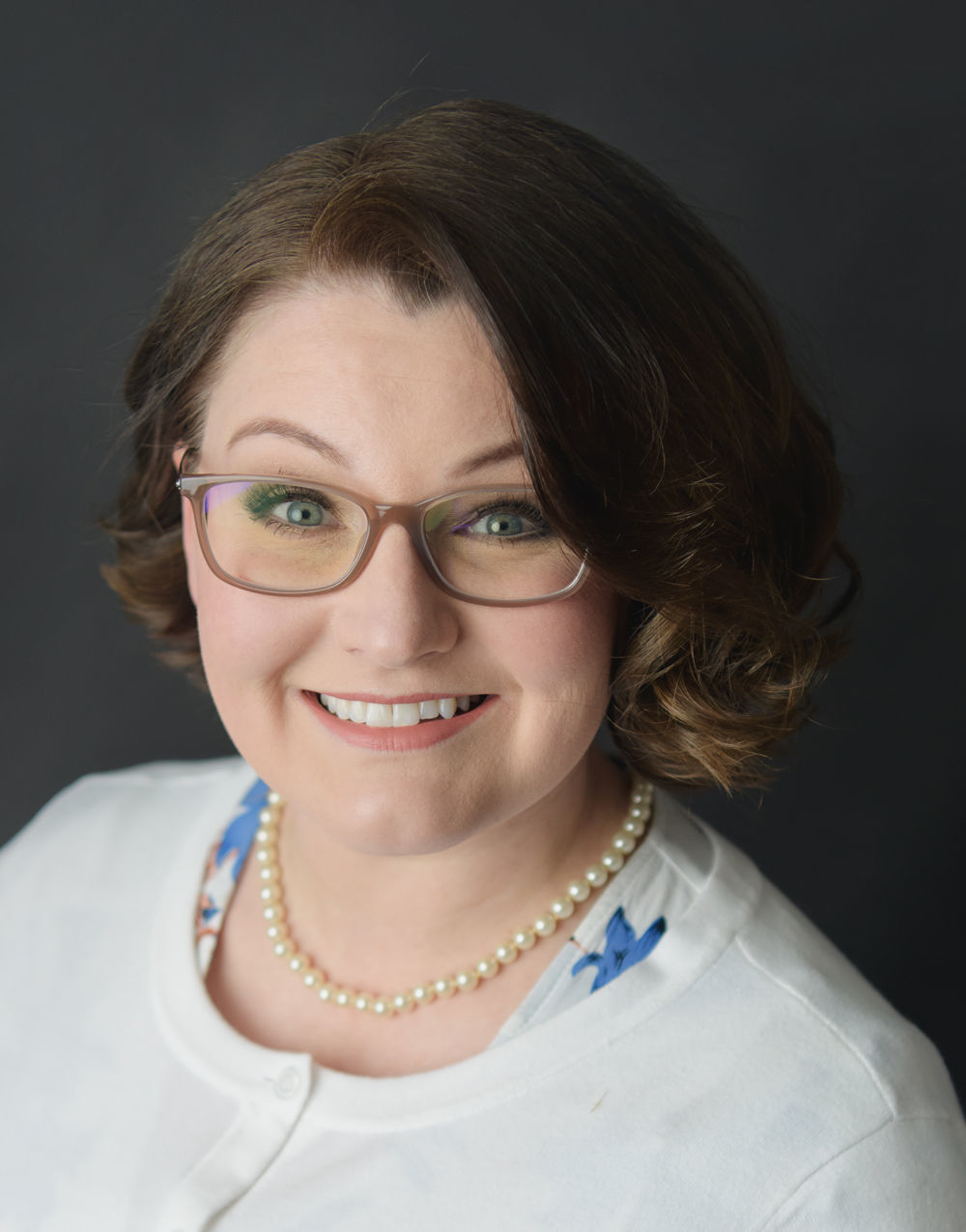 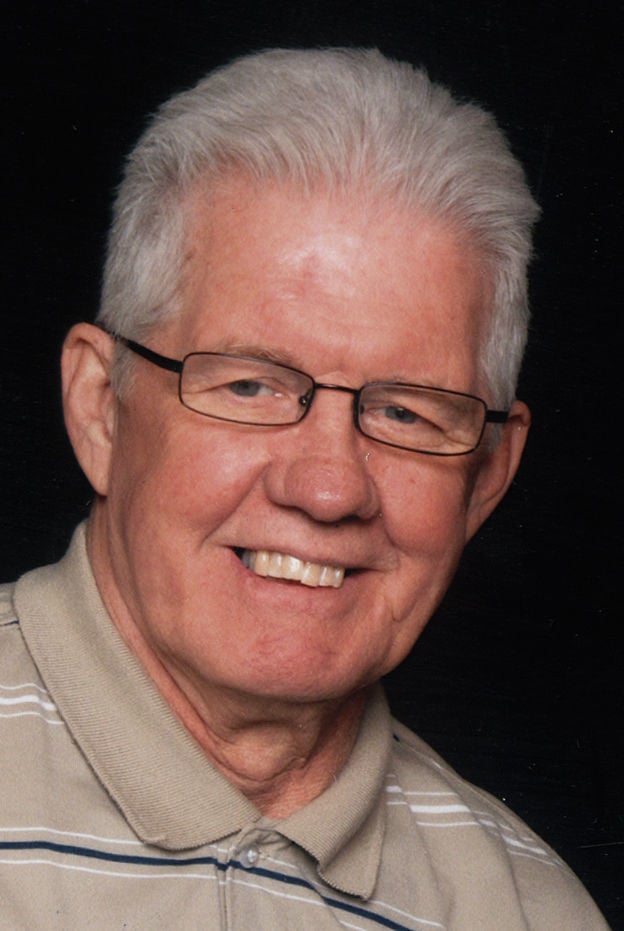 HUNTINGTON — Incumbent Skip Parsons and former member Alyssa Bond were poised to become the Cabell County Board of Education’s newest seat-holders Tuesday, according to unofficial results as of 10 p.m.

Bond, who previously was appointed to served out the remainder of Karen Nance’s term on the board in March 2018, celebrated the win with a night in alongside her husband and five children.

“No matter what the results turn out like, I will be thankful because I belong to Jesus,” she said.

Parsons and Bond ran on a ballot with nine total candidates for two open seats on the board, one of which was held and reclaimed by Parsons.

Bond appeared likely to fill the spot previously occupied by Gordon Ramey II, of District 2, who did not run for re-election.

Parsons said he is “ecstatic” to continue to serve alongside those remaining members for his next term.

“It’s a joy I can still fight for my children,” he said.

No more than two members serving on the board can be from the same district at a time; there are five in Cabell County.

This meant only one candidate from Districts 2, 3 and 4 would be able to fill the role, should two from the same district receive the highest votes.

The election happens biannually and is part of a staggered term process that keeps all five board positions from opening at the same time.

Each of the five members is paid $160 per meeting but are not compensated for any meeting after the scheduled 50 have been held.

As members of the Cabell County Board of Education, those elected oversee transportation policy, set the annual budget, and assess all personnel and major discipline decisions on behalf of all 27 schools across the five districts — a job Parsons doesn’t take lightly going into his second term.

“I have 12,111 children who deserve a quality education, universal free meals, and a clean and safe environment. That’s why construction and securing bonds to afford to keep classes small is important to me,” Parsons said.