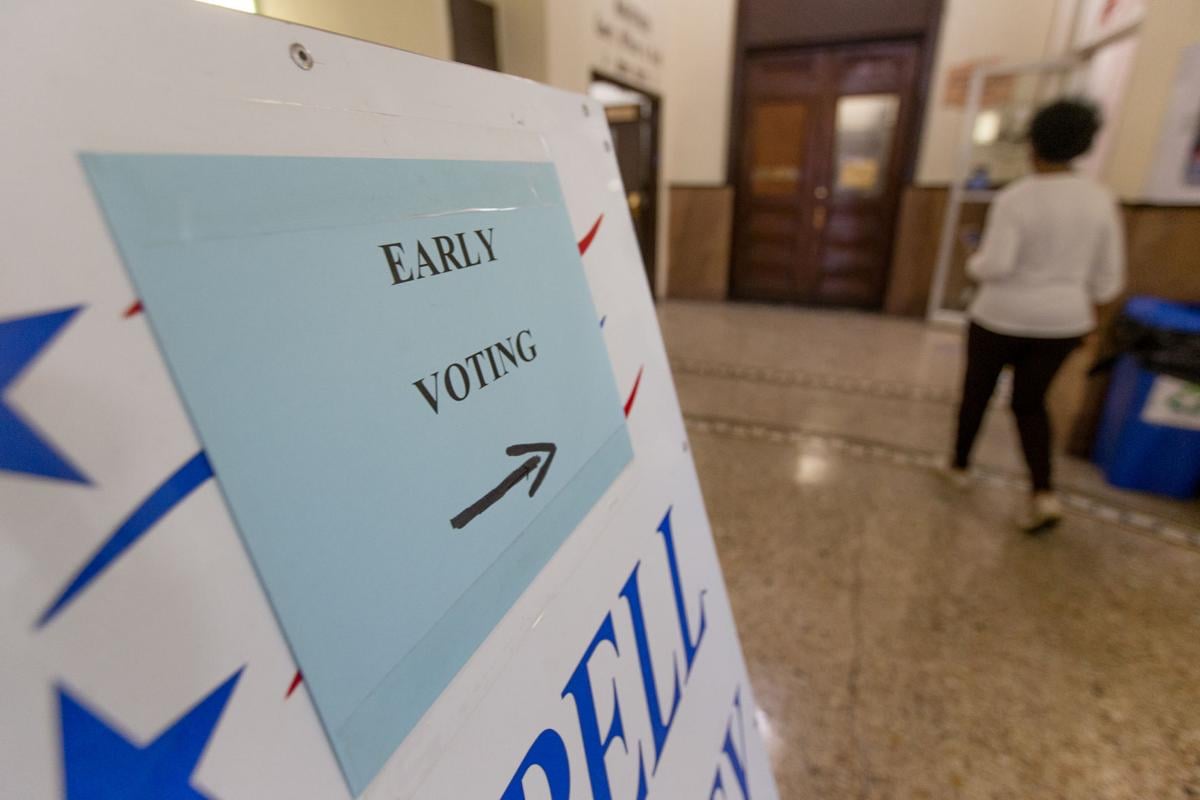 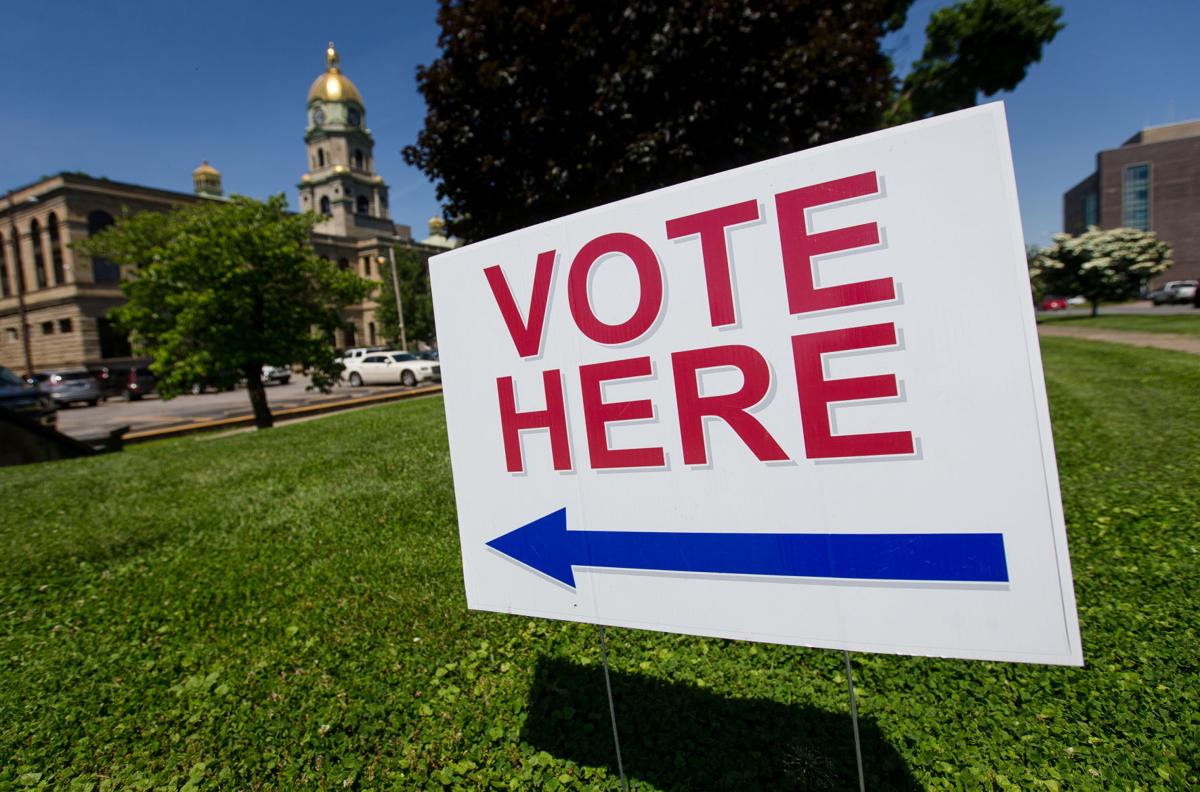 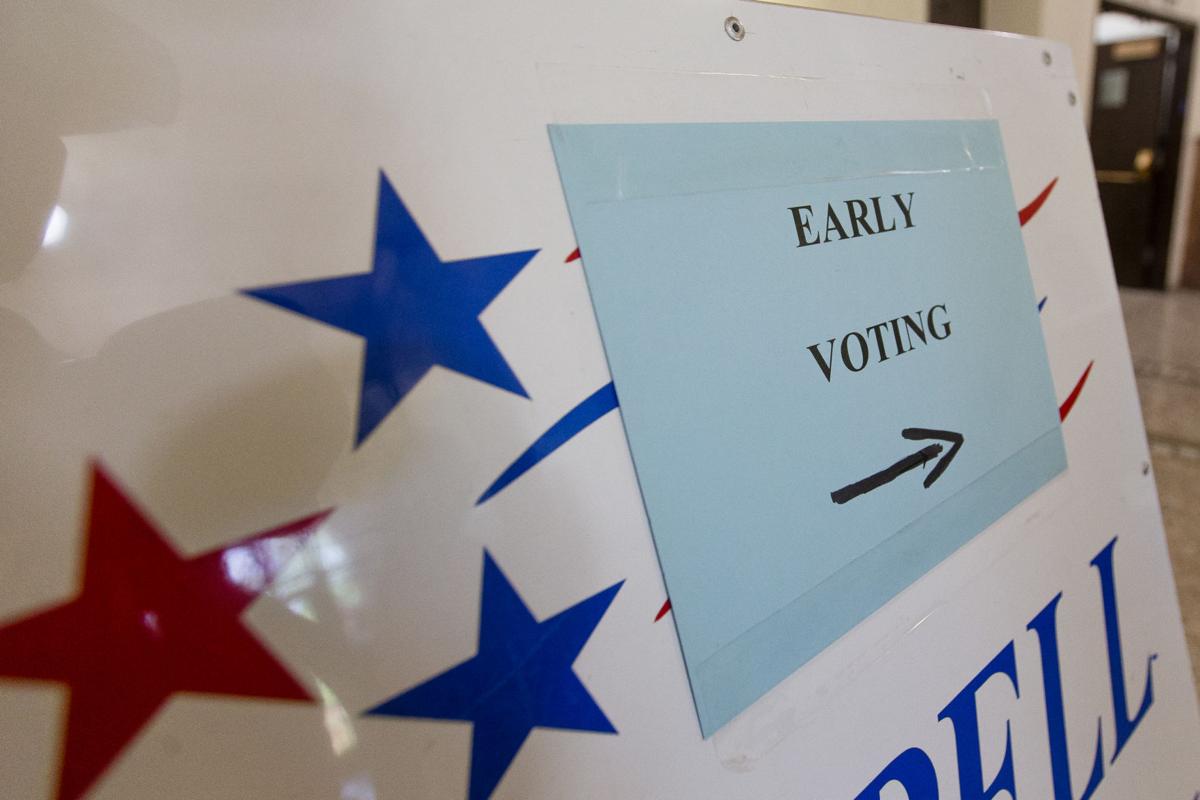 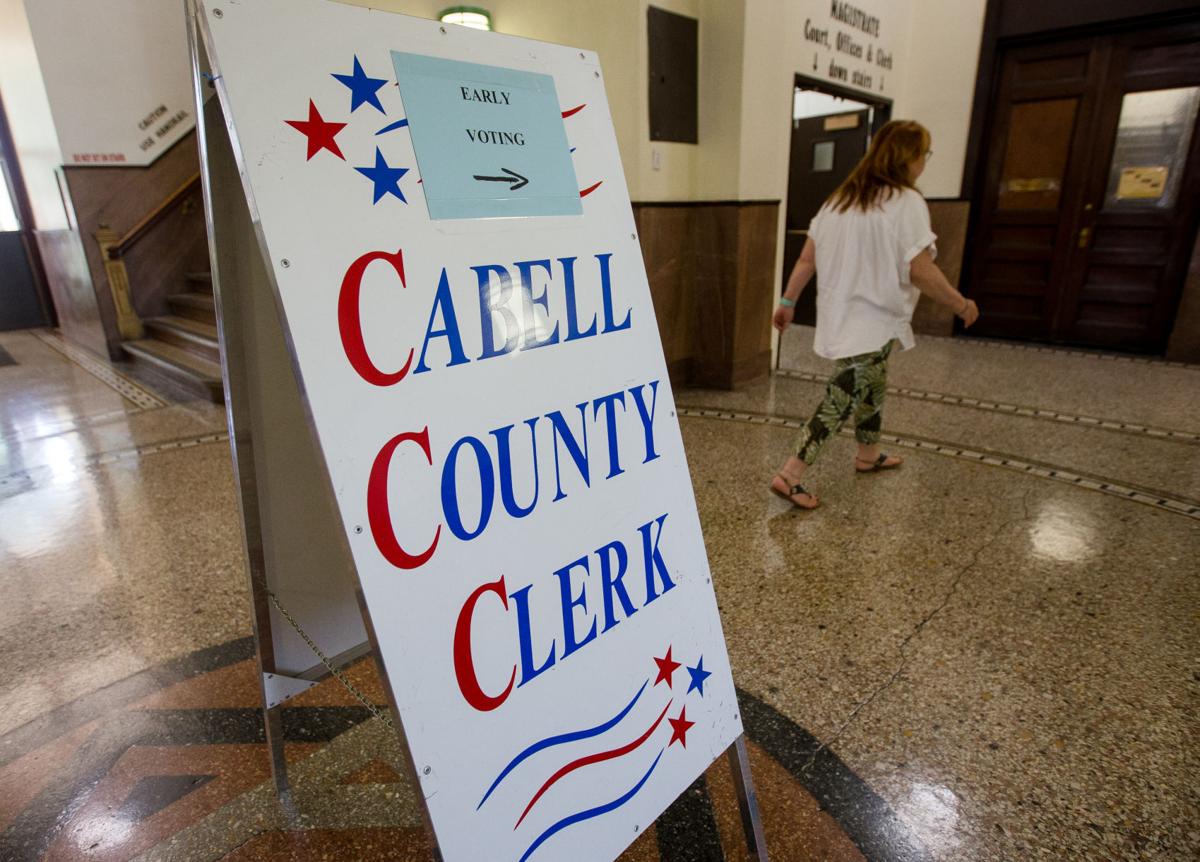 HUNTINGTON — A recent partnership with the West Virginia Real Estate Commission has brought needed relief to poll staff across the state.

The COVID-19 pandemic has affected the 2020 state election for candidates and voters alike. Concerns over the virus were fostered in the county clerks of the state, as well.

Because of the risks COVID-19 poses for those over the age of 60 or for people with underlying health conditions, many veteran poll workers who routinely keep the ballot boxes running felt they could not safely contribute this year.

So, inspired by the selective service movements used by the military in the past, Secretary of State Mac Warner began his “Elective Service” campaign to inspire registered voters to fill in as poll workers in their counties. He described the estimated number of over 9,000 poll workers across the state as being comparable to an Army division.

“This is a great opportunity for everyone,” said Warner. “It’s a chance for the community to take it upon themselves to keep our timeless democratic process going without incident.”

Having been in effect for the past two months, the movement has gathered over 300 citizens to fill the gaps within poll staff. Warner was all the more excited when the West Virginia Real Estate Commission last week offered the aid of its members.

The Commission is the state agency responsible for issuing the licenses of all registered real estate agents, brokers and associate brokers doing business in the state, as well as approving continuous education opportunities for Realtors. Continuous education is described by the Commission as being “special learning activities designed to provide new or enhance existing knowledge, skills and abilities.”

To continue being licensed within the state, a real estate agent, broker or associate broker needs to earn a minimum of seven continuous education hours each fiscal year. Under their partnership with the Elective Service campaign, Realtors who go through training and function as poll workers during the June 9 state election will receive the seven hours required for their year.

“It’s a win-win situation for everyone involved,” said Warner. “Our precincts get the relief they need, the Realtors get the education they need and the public gets to cast their vote. Everyone benefits from this.”

Warner stated that he believed Realtors were individuals almost perfectly suited for the task of working the polls.

“They’re a really engaging group,” said Warner. “They work with all sorts of folks, and just have this natural connection with people you don’t often see.”

Having “stepped forth in our hour of need,” as Warner described, the Realtors will be distributed and organized to precincts based upon what counties they are registered to vote in. It is required by law that you be a registered voter in order to volunteer as a poll worker.

Warner stated that Cabell County in particular was in desperate need of more poll workers last week, and has since been relieved thanks to the campaign. Despite this, Cabell County is still accepting those who want to volunteer.

“We’ll welcome anyone who wants to do it,” said Teresa Powell, Cabell’s chief deputy county clerk. “You never know who will cancel or be unavailable between now and then.”

Putnam County is also accepting more poll workers, though they have described themselves as completely capable of going forward at the moment.

“Every day is an up-and-down battle,” said Brian Wood, Putnam County clerk. “We’ll get some more, and then we’ll lose some people. I don’t want to say we’re in the clear, nor are we in the red, but I think we’re certainly doing OK.”

Wayne County is finalizing its list of poll workers, but has just a handful of spots left to fill.

Anyone interested in serving as a poll worker for the June 9 primary election should contact their county clerk for more information.