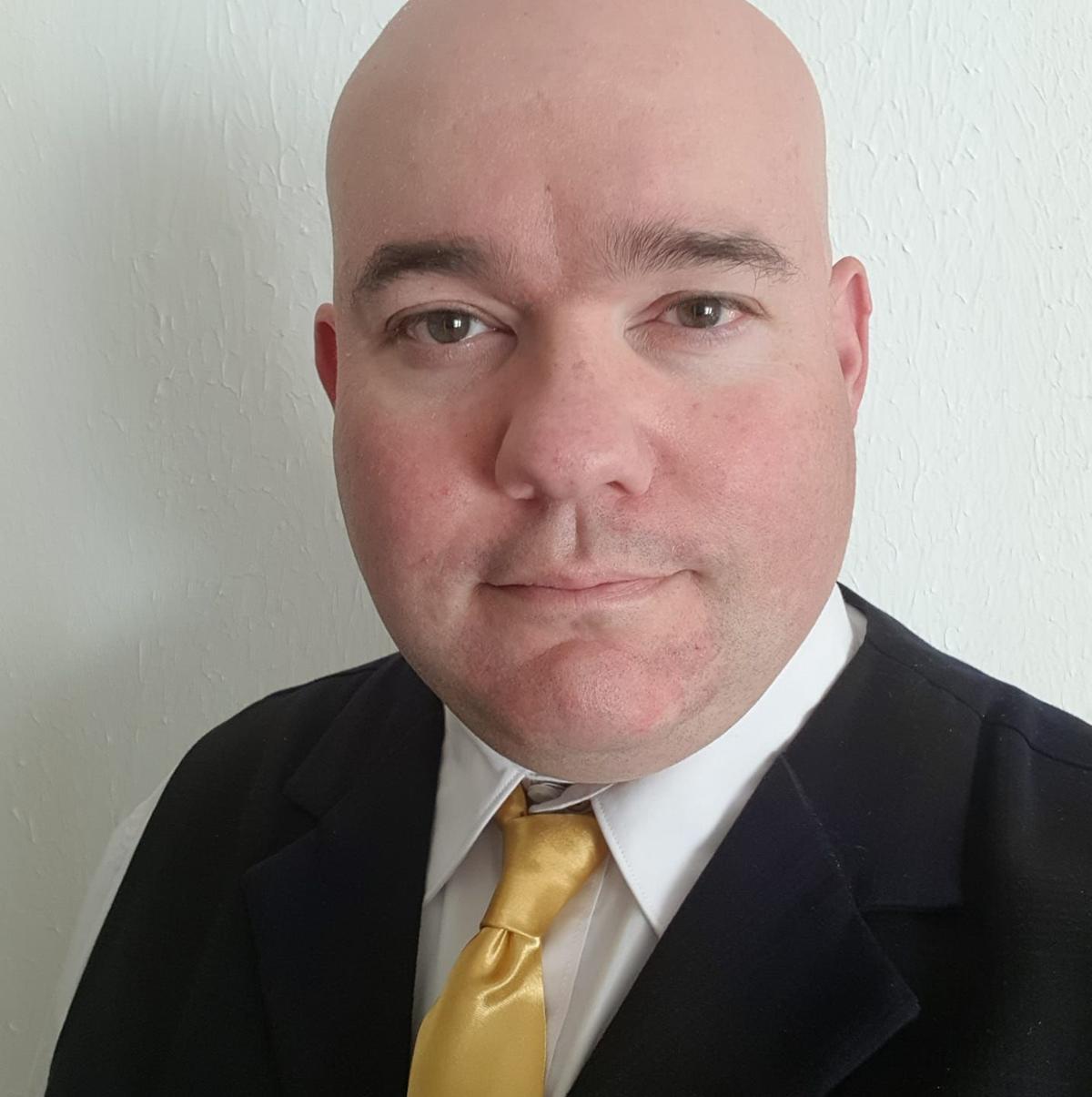 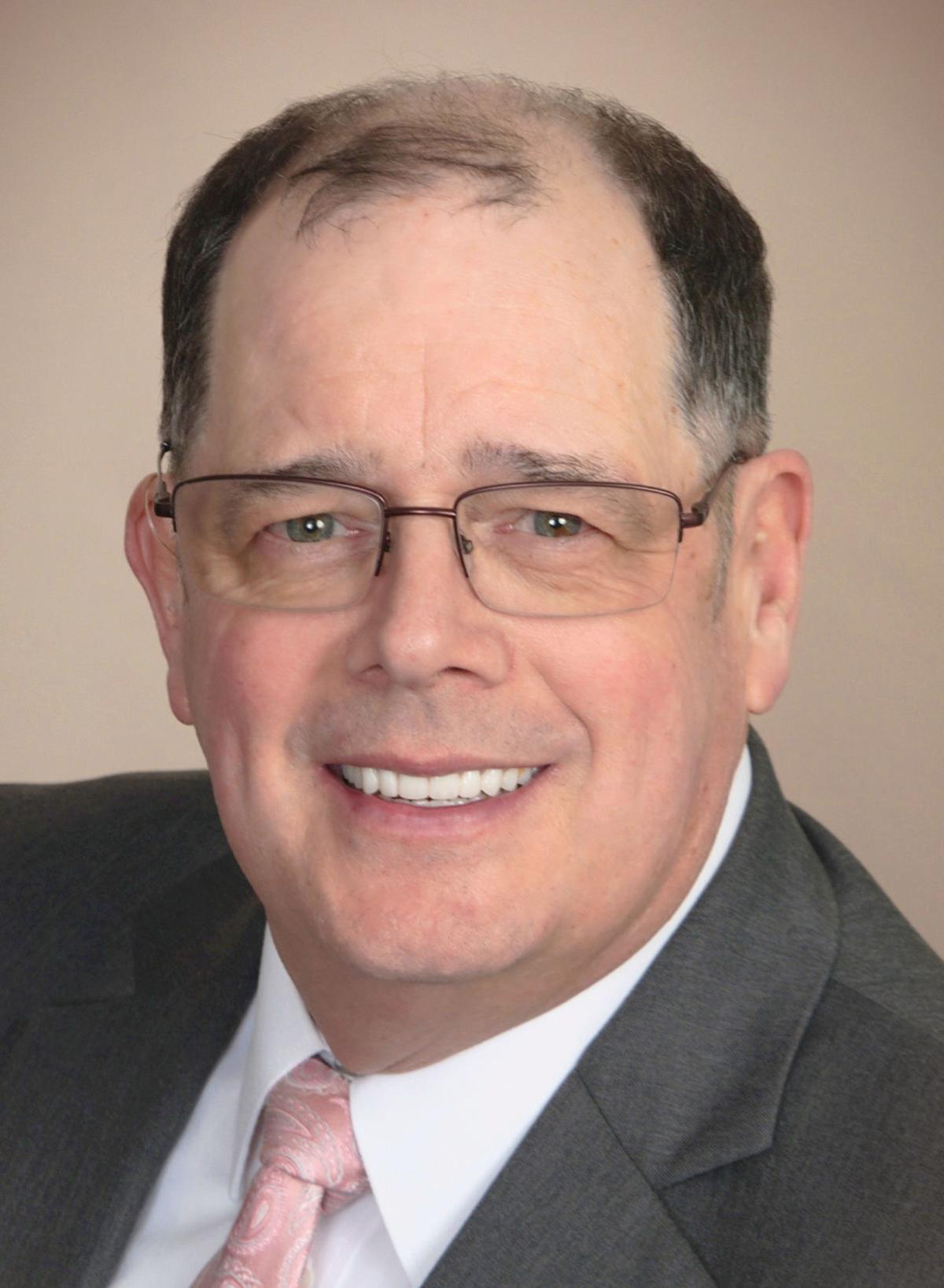 HUNTINGTON — Republicans in Cabell County and part of Wayne County decided Tuesday who would challenge longtime Sen. Bob Plymale in the November election.

Plymale, the lone Democratic candidate, had 10,594 votes. Plymale has held the seat since 1992.

District 5 includes all of Cabell County and the northern portion of Wayne County. Democrat Mike Woelfel, who was re-elected last year, holds the second seat in the district.

Shaffer, 68, of Kenova, is a former West Virginia State Police trooper and ordained minister, along with the founder of Drug Prevention Ministries, a current missionary to the Tri-State for those with substance use disorder and their families.

The two Republican candidates had similar platforms but came with different experience. Watts, of Huntington, is a U.S. Army veteran, drafter and former private investigator.

Both men said addiction was a top priority, though Watts conceded Shaffer probably knew more in that regard in an interview with The Herald-Dispatch.

Shaffer said he was not a supporter of medication-assisted treatment because it left people still dependent on a drug. He said he wanted to ensure faith-based recovery remained an option for those who wanted it.

Shaffer also said he wants to be accountable to the public and will do his best to further the public’s agenda, thoughts and values.

“One thing I always see, it seems like (a) break in communication from the Capitol and the citizens,” Shaffer said previously in an interview with The Herald-Dispatch. “I want to communicate via Facebook and Twitter and media as to what is going on in the Capitol every day to get input.”