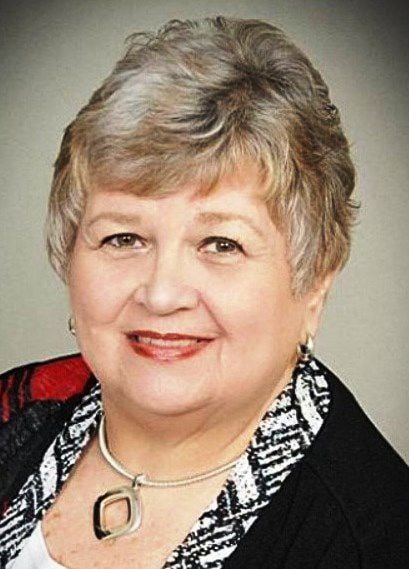 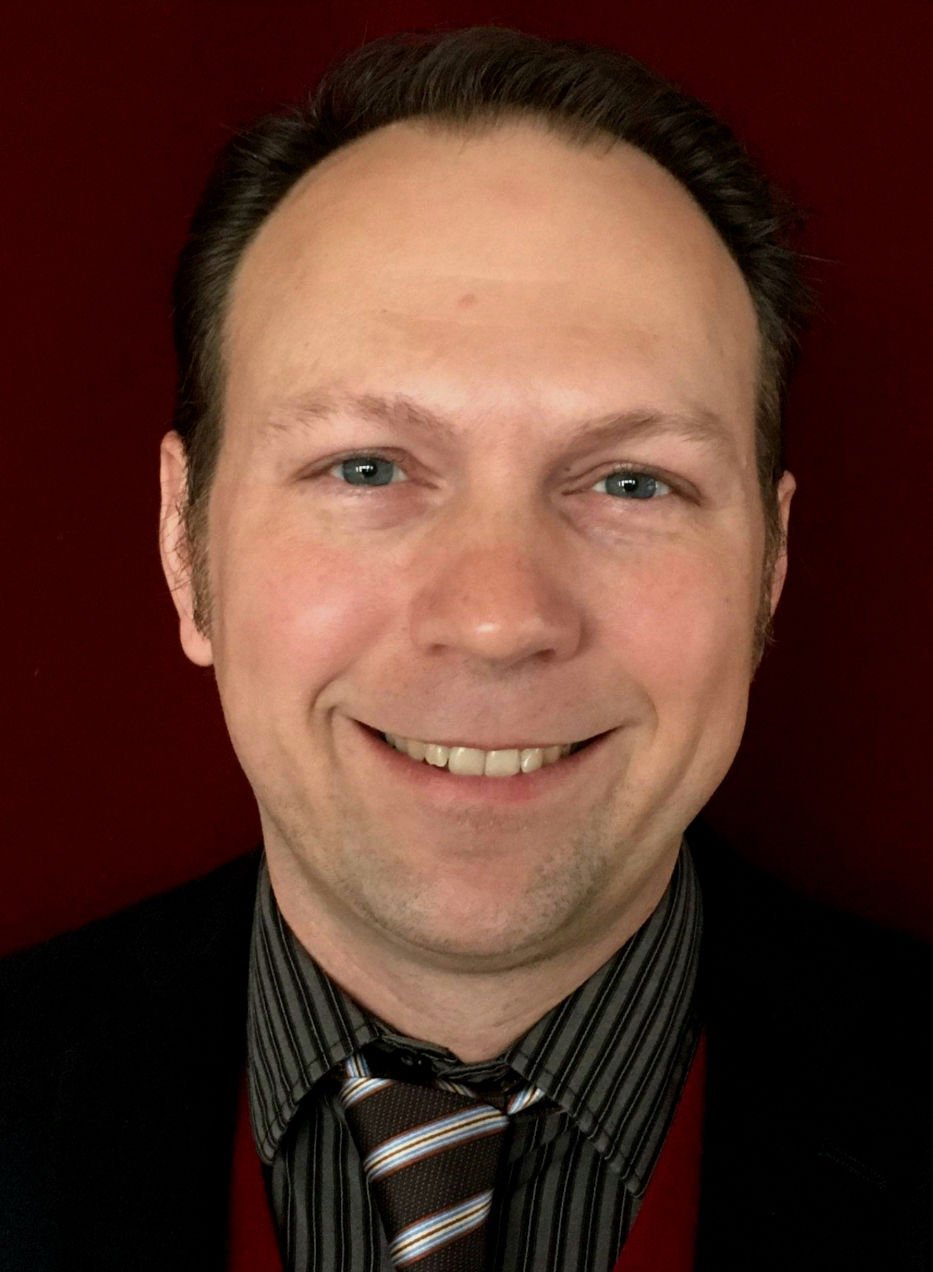 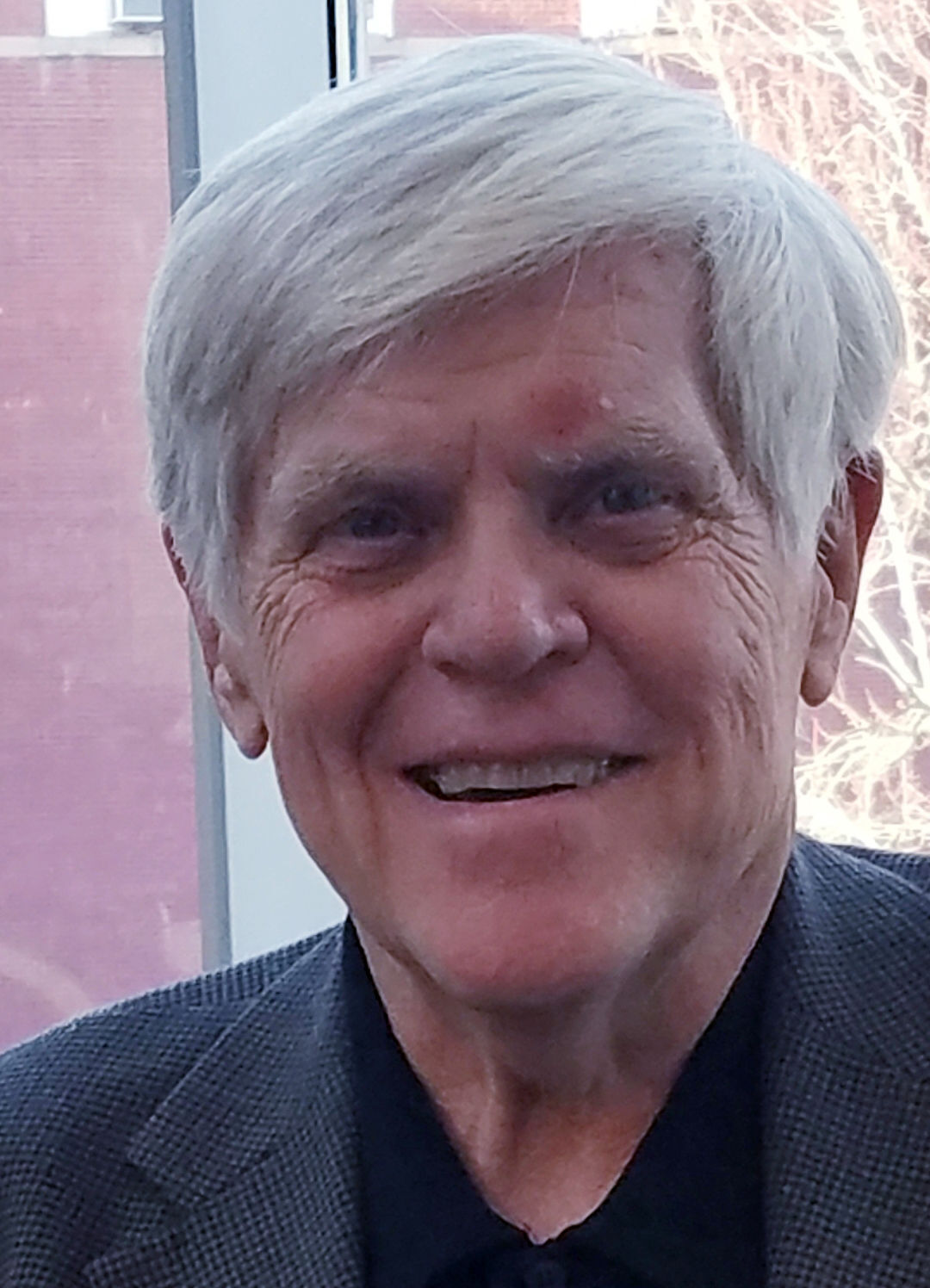 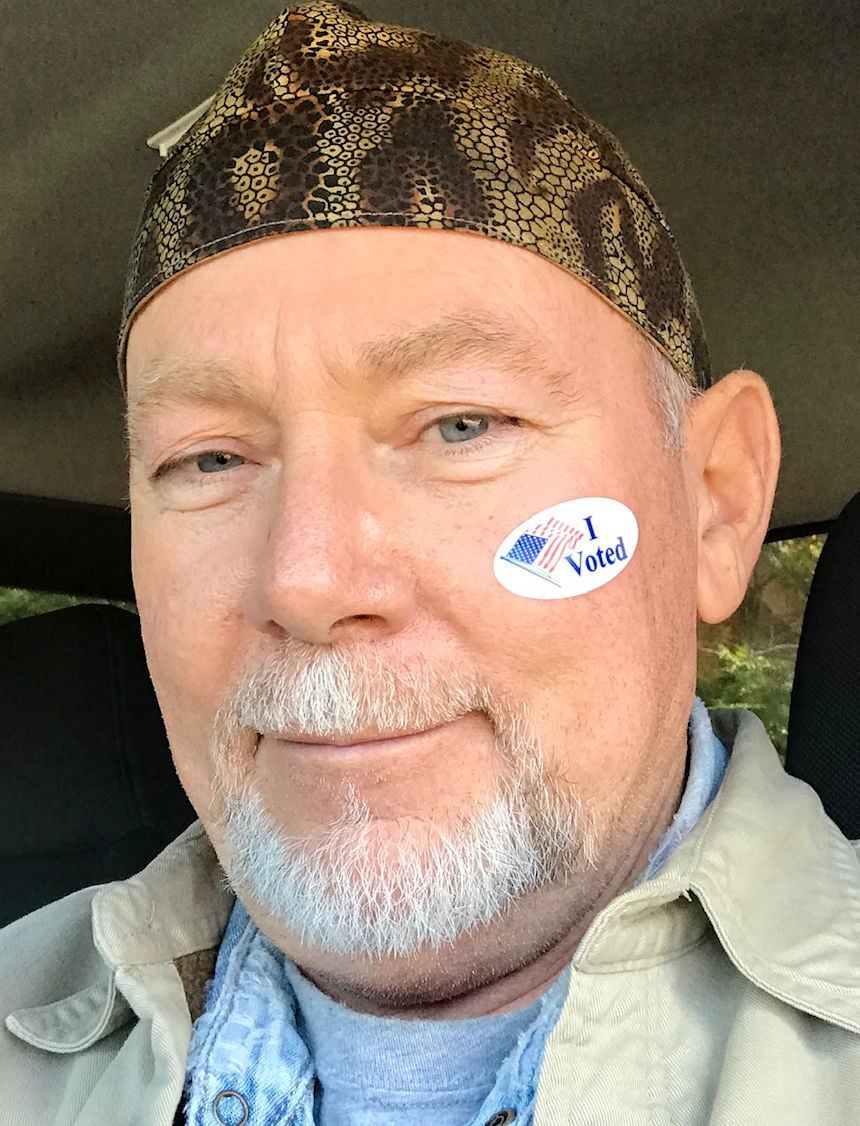 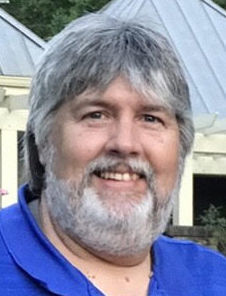 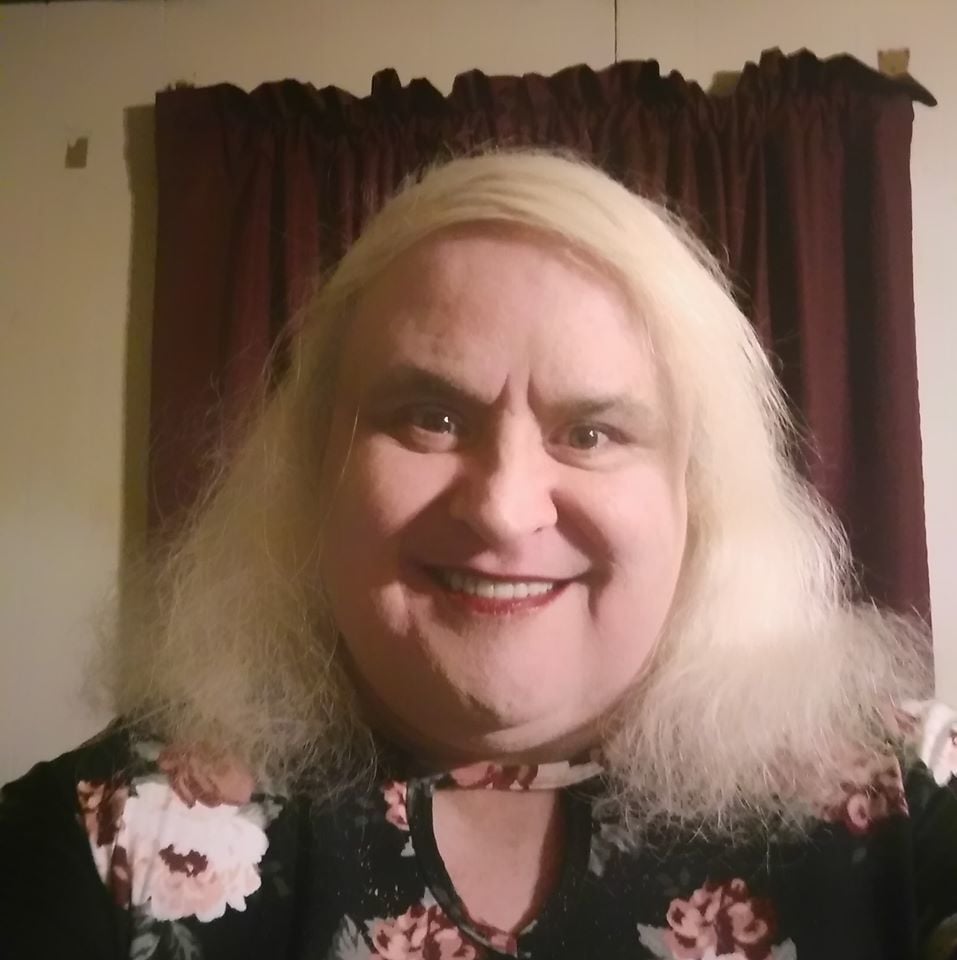 HUNTINGTON — Ten candidates are vying for two spots, one each from Districts 1 and 2, on Huntington City Council in the June 9 primary election.

Democratic incumbent Joyce Clark is fighting for a third consecutive term on Huntington City Council to represent District 1, which includes Westmoreland and a small portion of West Huntington from 29th to 17th streets. Clark was initially elected in 2012 and re-elected in 2016, currently serving in Administration and Finance Committee, Personnel Committee, Economic and Community Development Committee and Neighborhood Institute roles on council.

Clark said she is proud of what City Council has accomplished during the eight years she’s served. Serving on council’s Administration and Finance Committee, Clark said the city’s financial status has greatly improved and allowed them to move forward with initiatives to clean up neighborhoods by demolishing dilapidated houses and most recently a financial package to benefit essential city workers during the coronavirus pandemic, a project that cost over $240,000.

“It’s been a tightening-of-the-belt situation for the last seven years, and it’s gone really well. Personally, I can’t remember a time where, at this point in the fiscal year, we have been as well off as we are,” Clark said. “We aren’t rich, but we’re making our commitments, giving employees raises and a $900 bonus, and that means a lot to people.”

If elected to a third consecutive term, she hopes to see the Hal Greer Boulevard corridor revitalized, claiming it would be an improvement for the city’s first impression upon travelers, and would also work toward building a new fire station in Westmoreland, as the current facility is outdated and undersized.

Charles McComas, current District 2 representative, will not seek re-election after serving one full term upon being elected in 2016. With no incumbent on the ballot, seven candidates are hoping to win the seat and bring fresh ideas to the council. On the ballot are Democrats Pete Gillespie, Johnny McCallister, Stephanie Heck and Steve Marcum, and Republicans Jim Rumbaugh and Greg Martin. Only one candidate will be elected.

Gillespie was elected to Huntington City Council in 2012 and served half his term before submitting his resignation in 2014, calling the experience a “bad wound,” but is looking forward to moving forward. He said the reasons he’s running for the seat now are the same as they were six years ago.

“I’ve spent all 43 years of my life here and I’ve seen change, but I haven’t seen a whole lot of boom or a big engine in West Huntington. I think I can do better and deliver here,” Gillispie said.

He believes serving on council in a previous term, even if brief, will make him a good asset for the community as he looks for ways to attract business to the city by seeking a progressive instead of regressive tax base and continuing to remove dilapidated homes, especially in the West Huntington area.

“This is my home,” Gillespie said. “A lot of candidates probably feel the same passions that I do, but I have experience here. My thoughts, no matter how criticized, I think are good thoughts.”

Marcum has run for City Council twice previously, but has never been elected to council.

“I’m 60 years old now and want to give it a shot while I still can. There are some things that are troubling that I don’t like in Huntington,” Marcum said.

Those concerns revolve around how the city is dealing with the opioid epidemic, demolishing abandoned housing structures, attracting businesses to the city and transparency in regard to money spent by the city.

Marcum, a small-business owner in Huntington, said he would also look for programs the city could incorporate to help the homeless population.

“We need to take care of the people that are in true need. We could develop a program that’s transparent and honest without just throwing money at it,” he said.

Heck, who said she sees West Huntington as a prime location for job expansion, would hope to encourage small and large businesses to locate to the area as she says crime rate has fallen faster on the West End as compared to other parts of the city.

“The statistics show that. This will be a good place for businesses and families once again. I want to change the perception that this area is the same as it was 40 years ago,” Heck said. “People have changed and are much more educated, open and progressive.”

She would also look to re-establish a senior citizen center in West Huntington, something that used to be there but was closed due to lack of funding.

For McCallister, a 74-year-old candidate boasting over 50 years in various public service roles in Cabell County, a run for City Council is just another shot at serving his community.

“I’ve been a first responder, I’ve been a judge and an investigator, and have a lot of tools to solve many different problems. I’ve been called out many times to serve, and I’d like to turn that energy into helping the people of Huntington and in my district better themselves and really allow the city to serve their needs.”

He said he would work hard to further clean up the West End and other areas inside city limits, focusing his efforts on ideas he has gathered after conversations with residents inside the district he would represent.

“People I’ve talked to want to clean their city up. Drugs, prostitution and other activities are being done out in the open by people from our state, Ohio, Kentucky and so many other places,” McCallister said.

“That shouldn’t exist. I’d like to help put a stop to it if I can.”

For the past six years, candidate Todd Sweeney has been part of a low-profile neighborhood watch, spending between 30 and 40 hours each week on the streets of West Huntington, and has also organized community cleanup days and claims to have made multiple efforts to get community members involved in events to better the community.

If elected, Sweeney said in a statement on his campaign Facebook page that he would focus his efforts on improving the staffing and efficiency of the Huntington Police and Fire departments.

“I will advocate for one person to go out and recruit potential police officer candidates. We also need to look at the equipment issues within the fire department and find out why there are so many. A lot of times stations are out of service because they are understaffed and have faulty equipment,” Sweeney wrote.

Attempts to reach Rumbaugh and Martin were unsuccessful.

City Council has 11 members, one from each of the nine municipal election districts and two members elected at-large. Members are elected to four-year, non-staggered terms. Council members can serve up to three consecutive terms. The current term expires Dec. 31.