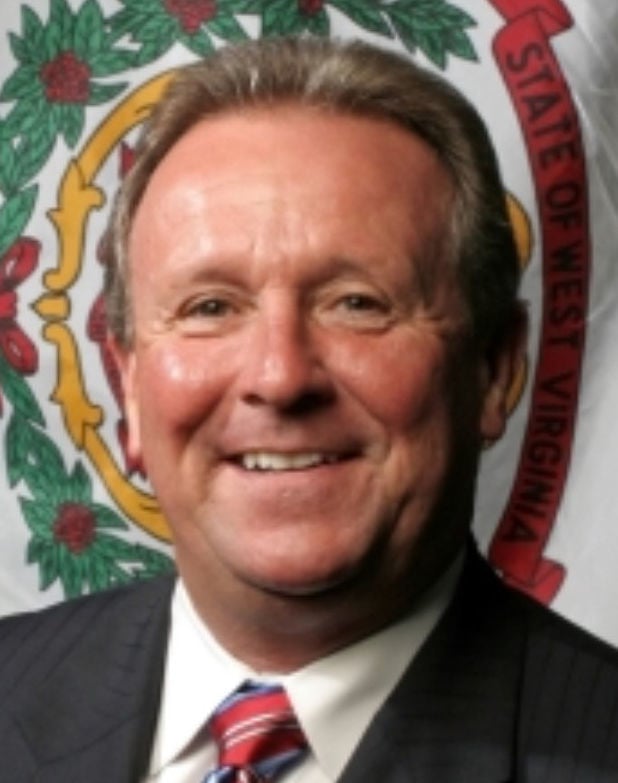 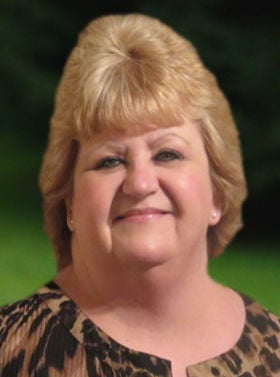 HUNTINGTON — Two Huntington residents are in the running for the Division 6 Cabell County magistrate position, both of whom support increased technology in the court system and safer streets.

Incumbent Michael J. McCarthy, 65, who was elected in 2018 to an unexpired term, and Opal Sanders, 59, are vying for the four-year position in the nonpartisan election.

McCarthy worked 27 years with the West Virginia State Police and 11 years on the state parole board and said after spending his life in public service, his main priority has stayed the same — keeping the public safe.

“I’ve always dealt in public service. I’ve been doing it since I graduated from Marshall University with a criminal justice degree, and my main concern through all of this is public safety,” he said. “As a magistrate of almost two years, that philosophy of mine hasn’t changed.”

McCarthy said he has a passion for the job and works on a case-by-case basis.

“I have a good perspective,” he said. “You have a drug dealer coming in here selling heroin, his bond will probably be higher than a young boy at Marshall University caught with a bag of marijuana.”

McCarthy also said he has a no-nonsense policy for violent crime, and although he said some people might believe having a background in law enforcement could put him in a position to favor the police, he said it’s just the opposite.

“I hold the police to a higher standard when they come in because I’ve been there. I want to make sure they do everything right,” he said.

Among some changes McCarthy would like to see should he serve the four-year term is the continuation of a more streamlined court system, including the use of technology.

“We are doing better now, doing most of our hearings through Skype, and that is speeding everything up,” he said. “We want to get the good people out of jail quicker and speed up the process so these minor violations don’t have to spend time behind bars.”

Sanders, who spent 10 years as a teacher at Davis Creek Elementary School, has experience as a magistrate assistant, Cabell County 911 dispatcher and working in other law enforcement positions, said she would also like to see an increase in efficiency in the court system.

Sanders said this would save time, money and would also help protect against the novel coronavirus. Sanders was born and raised in Cabell County and said she has built relationships with many business owners and people in the community throughout the years.

“I think I have a good understanding of what the community needs,” she said. “I’m all about safer streets and a fair court system. I really believe if I was given the opportunity and the chance, I would start from Day 1 to work to make sure our streets become safer.”

Sanders said her background as a school teacher, as well as the president of the Tri-State Gospel Music Association, gives her a unique perspective as a candidate.

“Working in the school system, no matter how harsh it may have been, I gave kids time to reflect, asked them questions, what they think they did wrong, problem solving,” she said. “To me, that’s what being a magistrate is all about.”

Sanders also said she would be a representative of the community should she be elected.

“Magistrate court was designed to be the people’s court,” she said. “What we need is someone who is going to be able to relate to the people and be a representative for the people, for the community.”

The race for magistrate divisions is countywide, and each division represents a seat number.

The West Virginia primary election takes place June 9. More information on the candidates for other positions can be found online at www.herald-dispatch.com/elections/.