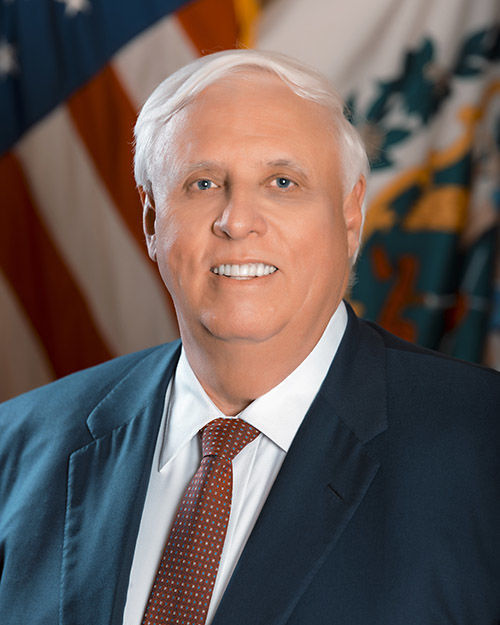 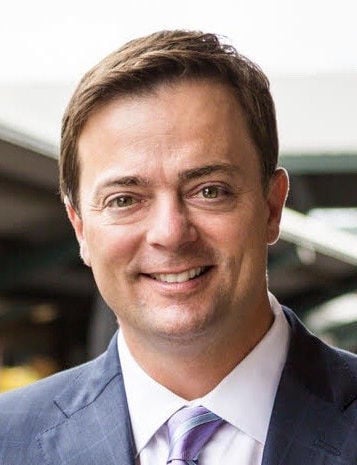 CHARLESTON — Four years after West Virginians elected a Democrat as governor, only to have him switch parties less than a year later, five Democrats vied Tuesday for a chance to take back the Governor’s Office from Jim Justice.

The two most high-profile candidates during the Democratic primary also were the top vote-getters early Tuesday.

“I appreciate the confidence the voters showed me today,” Salango said in an 11 p.m. victory address from his Charleston headquarters. “Tomorrow morning, we get to work, and we’re going to win the general election.”

He praised his challengers, including Smith, whom he said ran an amazing grassroots campaign.

Just an hour earlier, Salango moved ahead of Smith after trailing earlier in the evening, while still awaiting votes from his home county of Kanawha, according to unofficial results on the Secretary of State’s website. Results from Kanawha, the state’s most populous county, showed Salango with a commanding lead.

Sen. Ron Stollings, D-Boone, was running third, with 22,918 votes. With less in the way of campaign resources, Stollings crisscrossed the state in a customized bus. He emphasized that his experience as a legislator and a primary care physician provided him a unique perspective for addressing issues facing the state, from substance abuse to crumbling infrastructure.

Also on the ticket, but with little in the way of campaign spending or advertising, were Jody Murphy (8,665 votes), a parcel post courier and former newspaper reporter from Parkersburg, and Douglas Hughes (4,384 votes), a patient advocate from Logan.

Justice appeared well on his way to passing his first re-election test Tuesday as primary election results were reported to the West Virginia Secretary of State’s Office.

The incumbent governor was leading a pack of seven Republican candidates by a significant margin early in the evening, and The Associated Press called the GOP primary in Justice’s favor just after 8:30 p.m., a little more than an hour after polling places throughout the state closed.

When the AP called the race at 8:34 p.m., Justice had 20,106 votes out of a total of 32,967 that had been reported. He was followed by Bridgeport engineer and his former commerce secretary Woody Thrasher, who had 5,679 votes. Former state lawmaker and airline pilot Mike Folk, of Martinsburg, had 4,847 votes.

Doug Six, a Wetzel County poultry farmer, had 775 votes. He was followed by Brooke Lunsford, a cable fiber optics specialist from Cabell County, with 705 votes; Shelby Jean Fitzhugh, a retired real estate agent from Martinsburg, with 579 votes; and Charles Sheedy Sr., a retired Division of Highways administrator, with 276 votes.

If the results stand, it would mark the first time Justice won an election as a Republican. In 2016, West Virginians elected Justice to the Governor’s Office as a Democrat. He switched parties in July 2017, after he took office.

In an era of negative campaigning with accusations and attack ads, the Democratic Party’s gubernatorial primary was refreshingly positive, with candidates laying out their qualifications without resorting to tearing down their opponents.

That was distinctly different from the Republican Party’s gubernatorial primary, where Justice and challenger Thrasher, Justice’s former commerce secretary, resorted early and often to attacks and allegations.