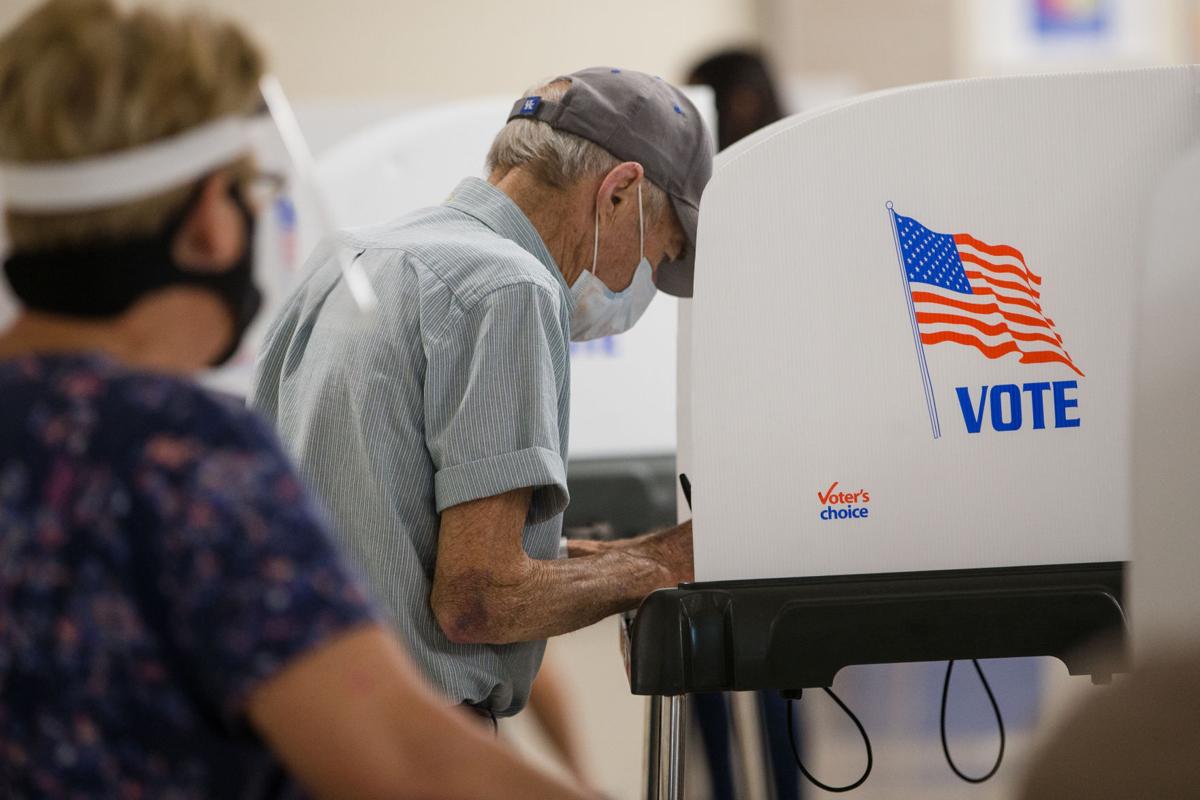 Voters cast their ballots in Kentucky’s primary election on June 23, 2020, at Boyd County Middle School in Ashland. For the general election, Kentucky voters will be given the chance to vote early, vote by absentee and have at least one central voting post on Election Day. 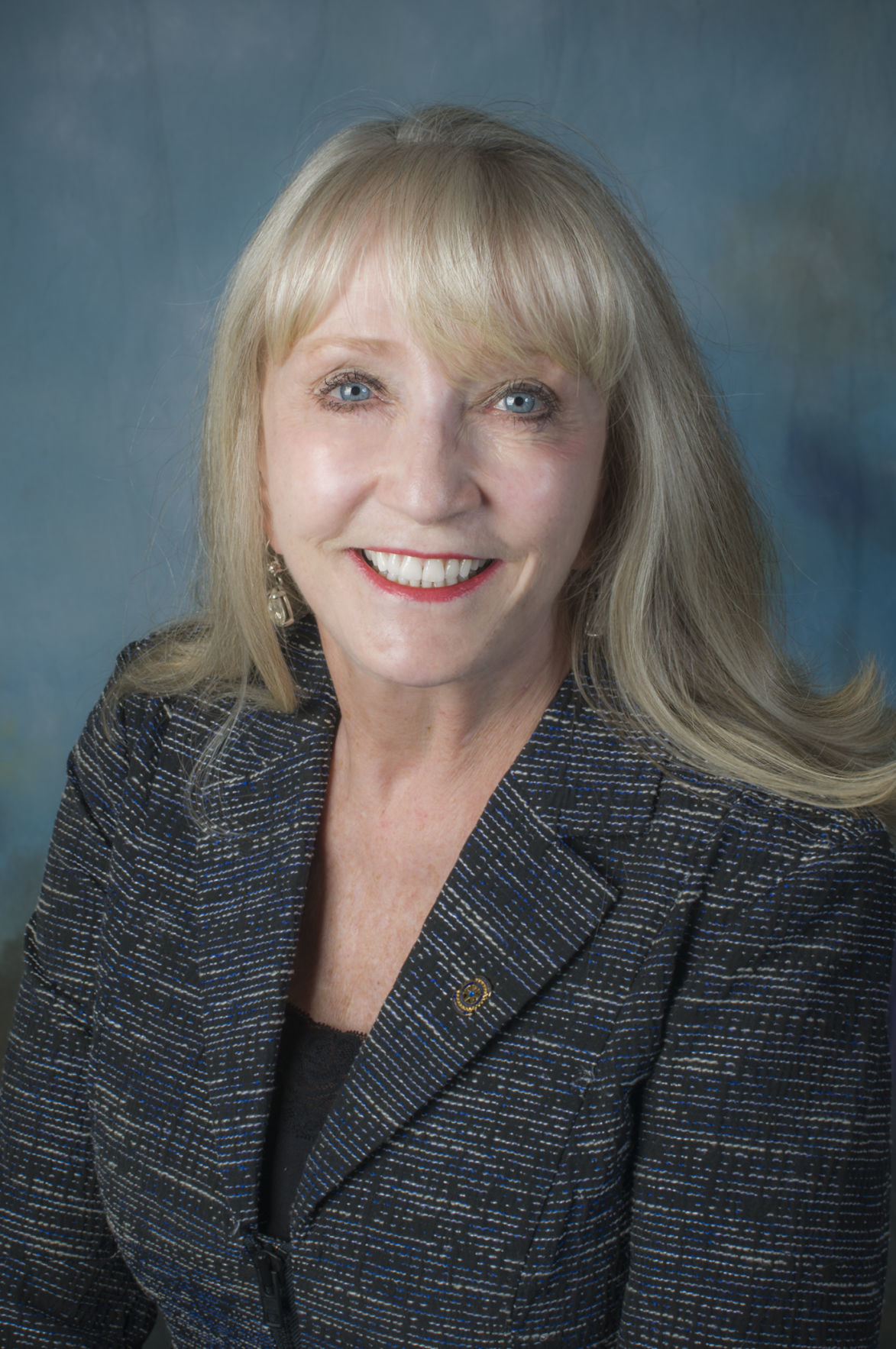 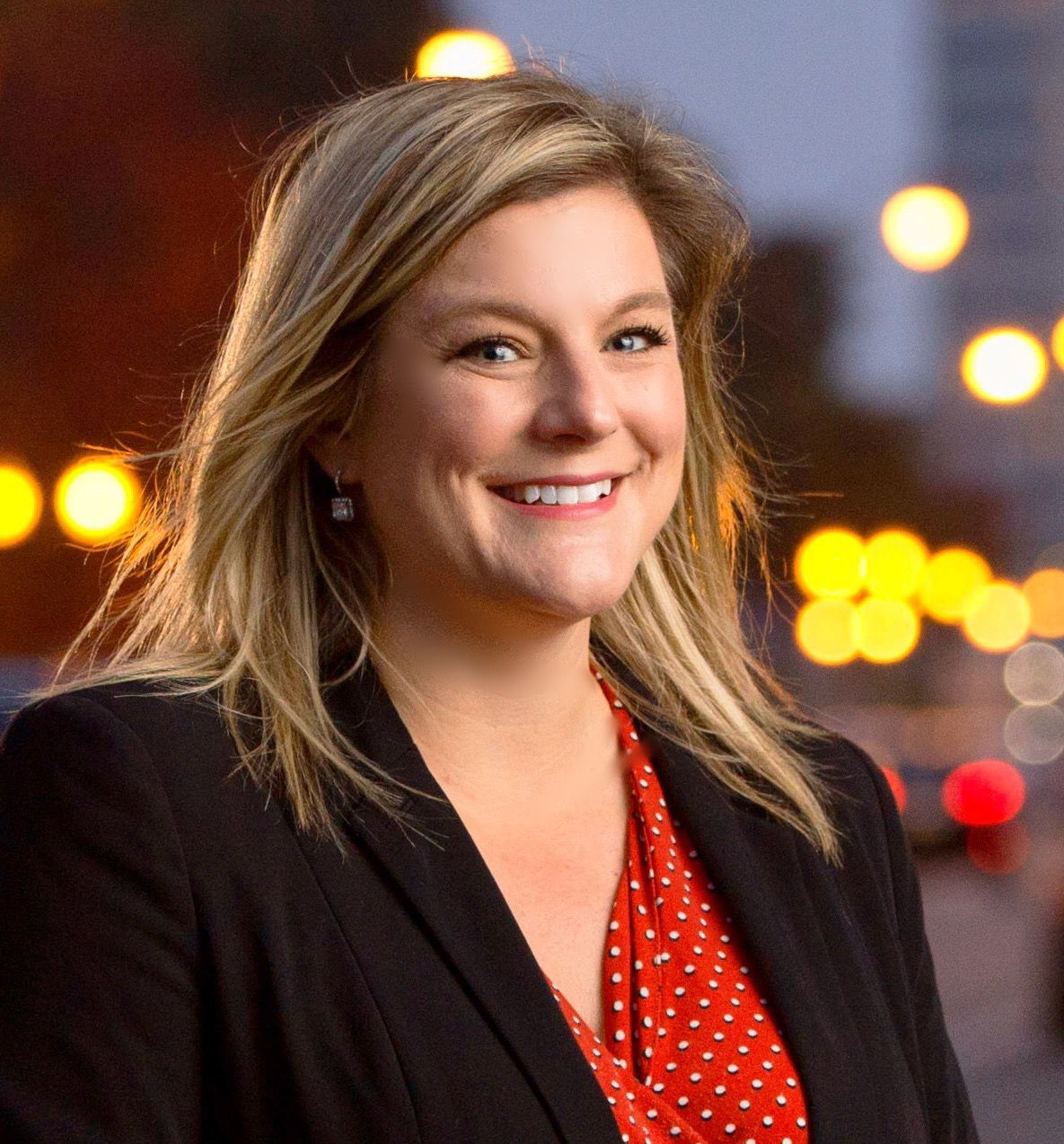 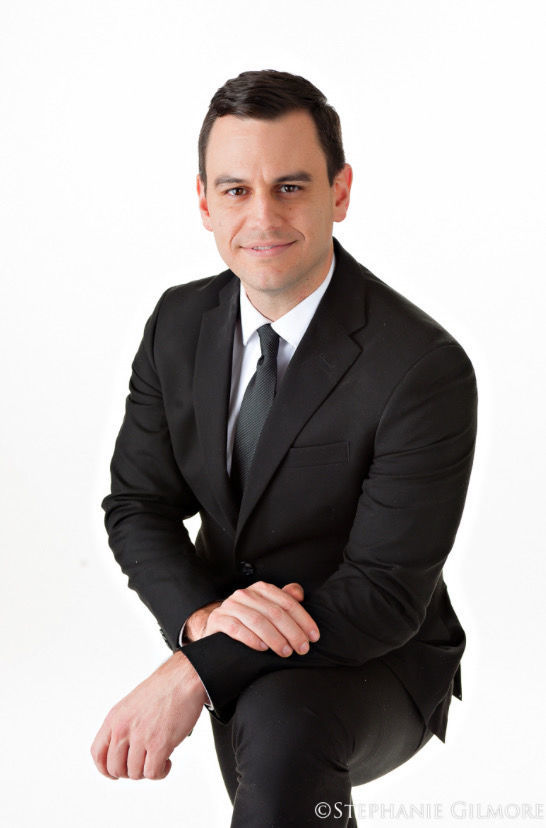 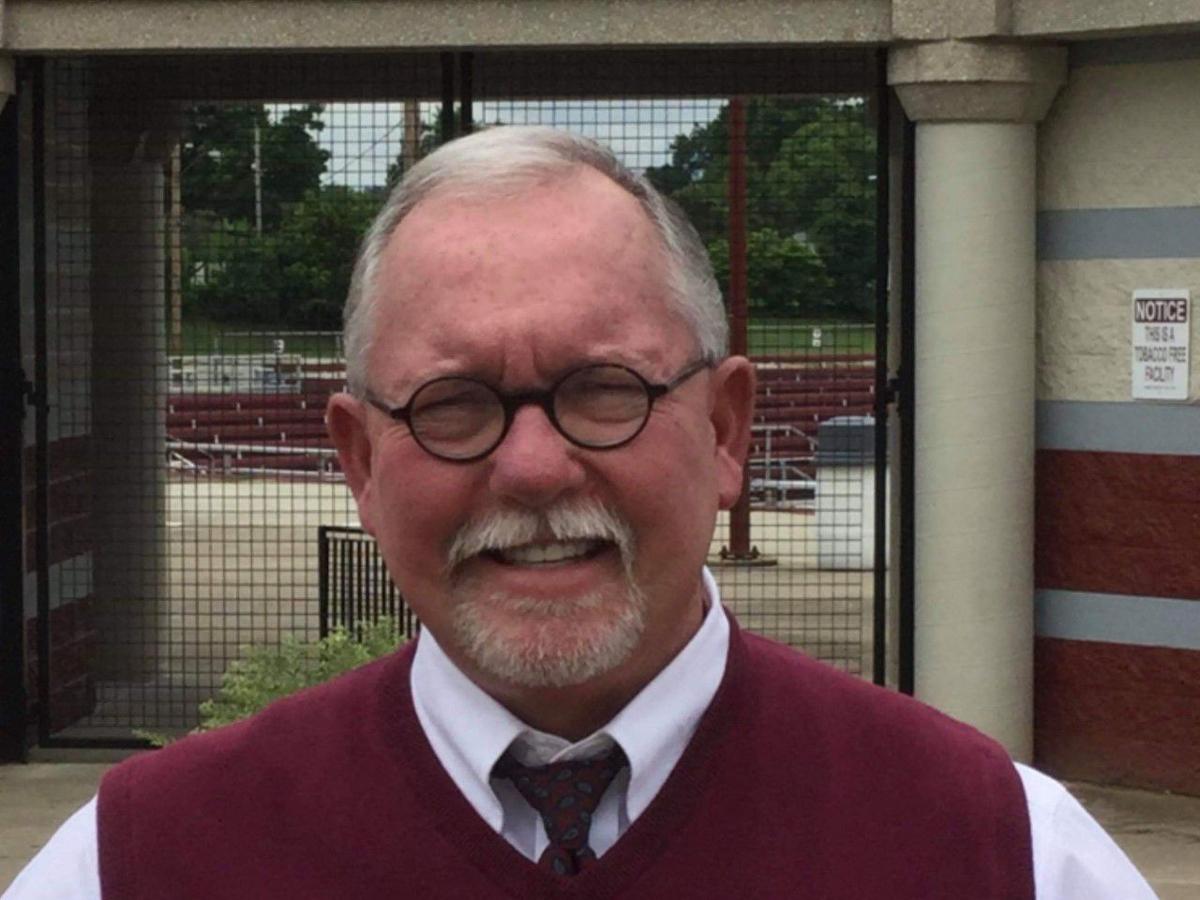 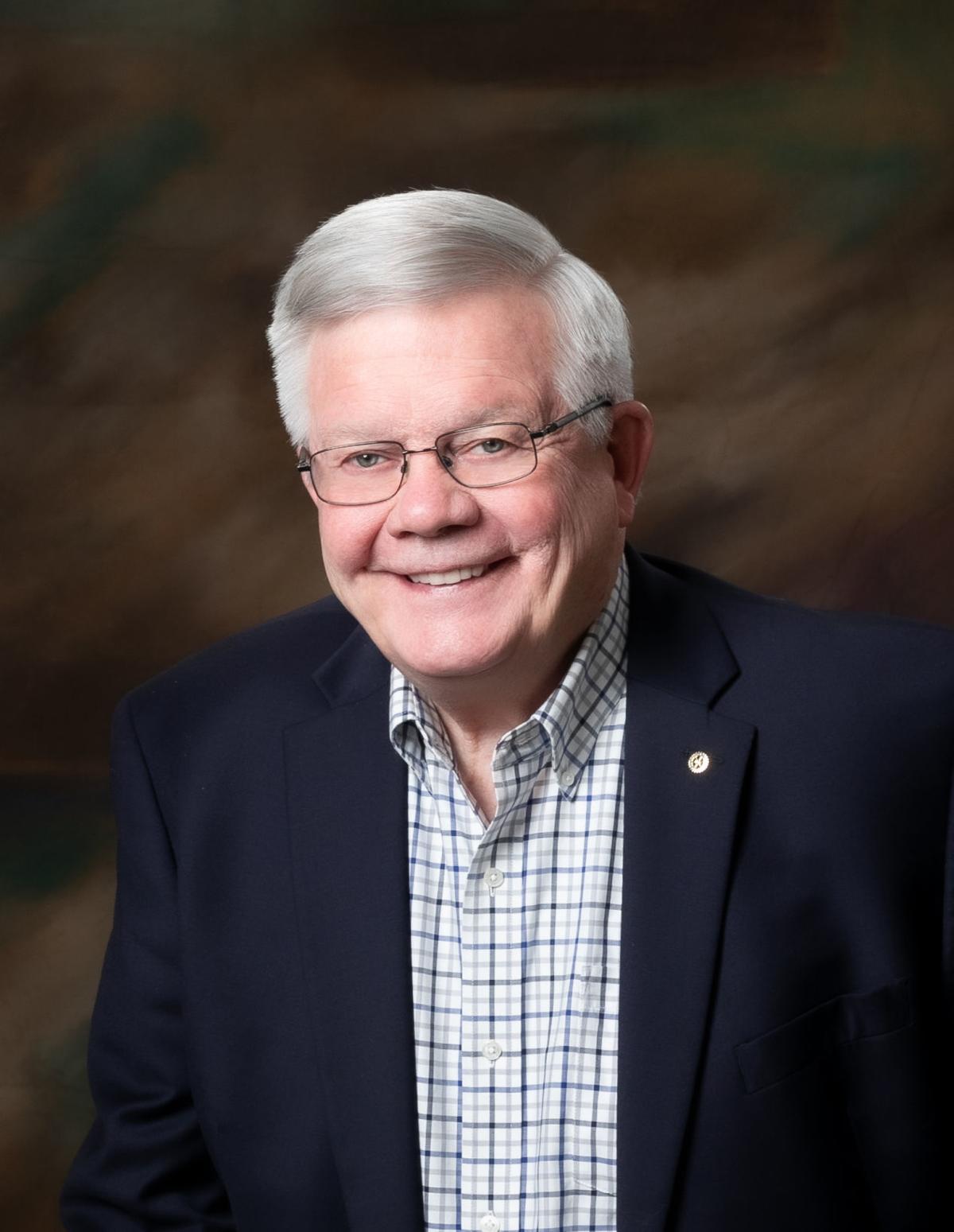 ASHLAND — While Kentucky finishes tallying state totals, the Boyd County Clerk’s Office is reporting results and eight candidates in the county’s only local election can breathe a sigh of relief.

This election brought a voter turnout of a little over 10,300 votes, according to Janet Greer, Boyd County Clerk’s Office elections supervisor — five times the votes received in the last presidential primary.

For Ashland’s City Commission, nine candidates ran for the eight spots available to go on to the November general election.

Cheryl Spriggs, former city commissioner, came in first by three votes, with 2,080 votes. Following closely was Marty Gute, incumbent, who is running for his seventh term, with 2,077 votes. Amanda Clark, incumbent, came in third with 2,024 votes.

A staggered election process for commissioner occurs every four years per seat-holder, and an election is held every other November.

Spriggs, Gute, Clark, Blanton, Miller, Steen, Memmer and Thompson will all go on to the general election, where four of the eight candidates with the highest votes will be elected.

Spriggs, who came in first, says successful polling in the primary is a win for herself and women in the area.

“This year is the hundredth year of the suffragette movement, so it’s especially important women voted, because we’re standing on the shoulders of our sisters who fought for that right. I want to be a role model for women in the area,” said Spriggs.

Gute said if re-elected for a seventh term, he would keep leading with positivity and prioritizing making Ashland the best it can be.

“The major role of a commissioner is to provide services … the second is to create an atmosphere of community development. I am encouraged by the people that are really investing in the city,” said Gute.

Gute also said downtown revitalization of Ashland is one of his visions he hopes to further expand in another term.

Clark, who is up for her fourth term, says she is glad to see those in the community still want her on the ballot, and isn’t taking her placement for granted.

“My mission is the same,” said Clark, “no matter what my position ended up being in the primary. I think it’s just important to keep working for the people of Ashland.”

Blanton is an active member of community efforts like Build Ashland and Destination Ashland. In the primary he came in fourth of nine candidates, and would be starting his first term as a commissioner if elected.

He said his lifelong efforts for the community led him to this election.

“I’ve worked in Ashland for years now being involved in nonprofits and several city initiatives, so I’ve spent years getting prepared for this. I’m very excited, and I’m very encouraged,” said Blanton.

Thompson, who came in eighth, is a returned Ashland resident who spent the majority of his professional career in Washington, D.C., working in the Army.

He believes those skill sets have given him the perspective to problem solve ways to enhance Ashland with fresh eyes.

“The way you solve these problems is by putting different ideas on the table and treating them all with respect. I learned some things in my time as a strategist for the Department of Defense, and I think there are new things I could contribute,” said Thompson.

In other races, President Donald Trump won the Republican primary for the state of Kentucky and former Vice President Joe Biden won the Democratic, with 99% of precincts reporting.

In the Senate race, Senate Majority Leader Mitch McConnell has won the Republican nomination with 82.6% of the vote in 81.7% of precincts, according to The Washington Post.

For the Democratic nomination, Amy McGrath, a retired Marine Corps fighter pilot, won by a narrow margin, with 45.4% of the vote with 95.8% of precincts reporting. The win for McGrath was a close call against Kentucky House 43rd District Rep. Charles Booker, who trailed with 42.6% of the vote.

Those voting in the election also chose Republican and Democratic candidates for House of Representative seats.

Boyd County is split between two of the six Congressional Districts representing Kentucky in the House: the 4th and the 5th.

In the 4th District, the House Democratic candidate was Alexandra Owensby with 2,392 votes, and the House Republican candidate was Thomas Massie, an incumbent, with 2,666 votes.

Looking ahead to the November general election, Boyd County Elections Supervisor Janet Greer said she hopes the absentee option, made available to all Kentucky voters due to COVID-19, will stay in November.

“It really helps a lot of people, and I think at some point we’ll get early voting; I don’t know when, but people really like this. Hopefully we can reconsider that as an option in general when they see the level of voter turnout,” said Greer.