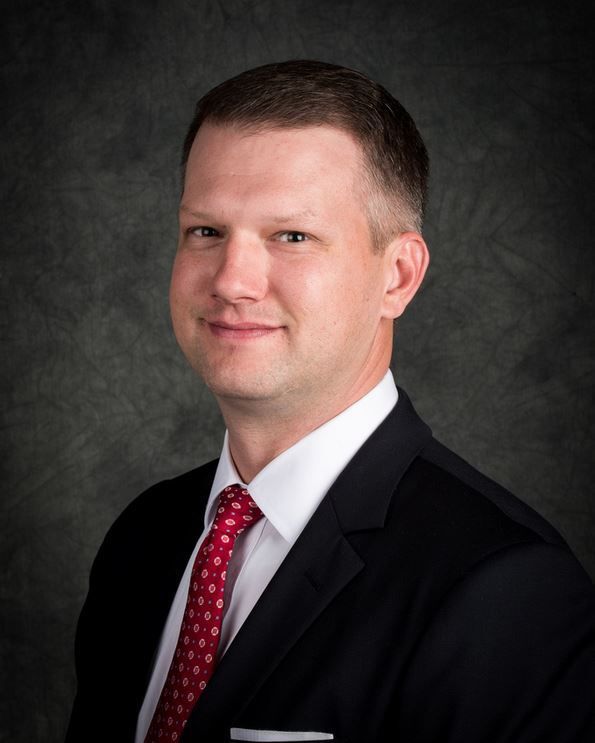 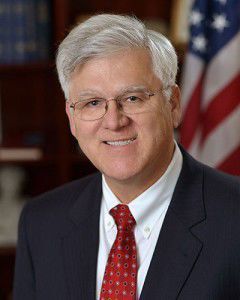 CHARLESTON — From the candidates’ perspective, the race for state treasurer comes down to experience versus the need for change.

Treasurer John Perdue, a Democrat completing his 24th year in office, is seeking a seventh term. He said he believes voters trust his experience in operating what he calls the state’s bank — a bank that manages more than $16 billion of assets.

Republican challenger Riley Moore, a former one-term delegate from Harpers Ferry, argues that having any person stay in office for an extended period of time leads to stagnation and lack of innovation.

“It puts the individual who holds the office more in a reactive mode rather than a proactive mode,” said Moore, whose campaign calls for term limits for state elected officials.

Moore said that’s particularly important for administrative offices such as treasurer or auditor, offices that generally don’t deal with controversial issues or have day-to-day involvement in voters’ lives.

“Once you’ve consolidated power over a long period of time in some of these offices, it’s hard to unseat them,” said Moore, a sales director for Textron Inc.

Perdue dismissed the idea, comparing it to someone changing banks every four years for no apparent reason.

“Do you ever decide to change banks after a certain period of time?” Perdue asked, noting that most people keep their money in the same bank for years, so long as they’re satisfied with the service.

“This is the bank of state government, and I think most people have confidence in this bank and what we’ve accomplished,” Perdue said of the Treasurer’s Office.

He added, “I have the opportunity to be term-limited every four years, just like when my opponent was a delegate. He got term-limited after his first term there.”

Moore, elected to the House of Delegates in 2016, lost his 2018 re-election bid to Del. John Doyle, D-Jefferson.

If elected treasurer, Moore said he wants to modernize the office, including upgrading the website to make it easier for residents to track transactions.

“Can we do it more efficiently, more effectively and with less money?” Moore said of his approach to running the Treasurer’s Office.

Perdue said the office has kept up with advances in technology over the years.

“Technology has totally changed the banking industry since I’ve been here,” he said. “We used to write 5 million checks a year. Now, we hardly write any checks.”

Perdue said he has introduced an innovation in each of his terms, including the SMART529 College Savings Plan; reinvigoration of unclaimed property services; and the Retirement Plus program, a 401(k)-style retirement savings plan for public employees that has grown in assets from $40 million to $300 million.

In addition to covering tuition, Moore envisions the plan could be used for purchases of tools and equipment, and for licensing and certification costs.

“It would put us in a spotlight as a leader trying to benefit the blue-collar, middle-class worker,” he said.

Perdue countered SMART529 savings can be used to cover costs of attending vocational or technical schools, and questioned the viability of using savings plan funds to buy tools and equipment, saying at the very least, it would require legislative action.

On the campaign trail, Moore has pointed out that, unlike his opponent, he was a delegate for Donald Trump at the Republican National Convention.

In response, Perdue said, “My record speaks for itself in terms of experience and knowledge of banking. I’ve been a Democrat all my life, and it has nothing to do with the qualifications to be the treasurer of the state.”

Moore conceded that taking on a six-term incumbent is challenging.

“I know I’m climbing an uphill battle to win this race, but I’m in it because I care about this state,” he said.

After 46 years in state government, including 14 years at the Department of Agriculture and eight years as a senior aide to Gov. Gaston Caperton, Perdue was noncommittal about whether this is his last campaign.

“It’s all about, can you continue to contribute and continue to do what needs to be done to run a bank?” he said. “You’ve got to make sure you’ve got the right people in the right positions to manage the different programs in this office.”