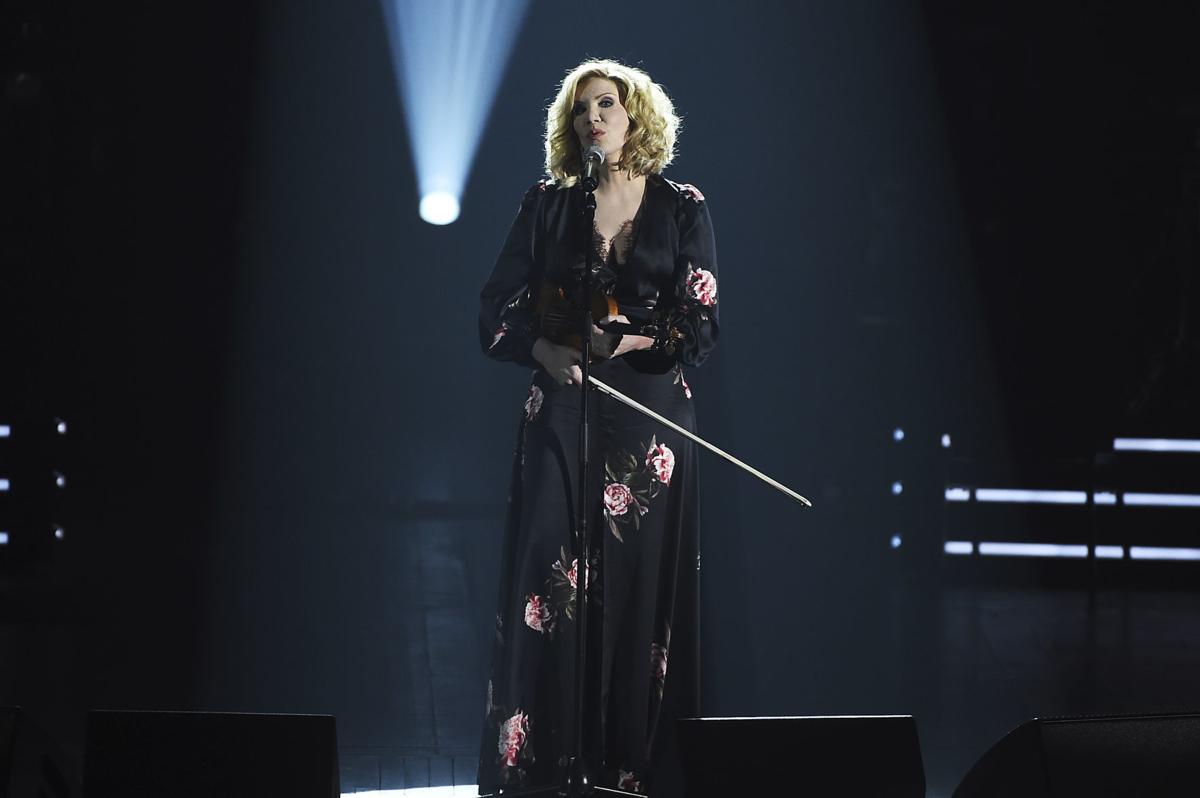 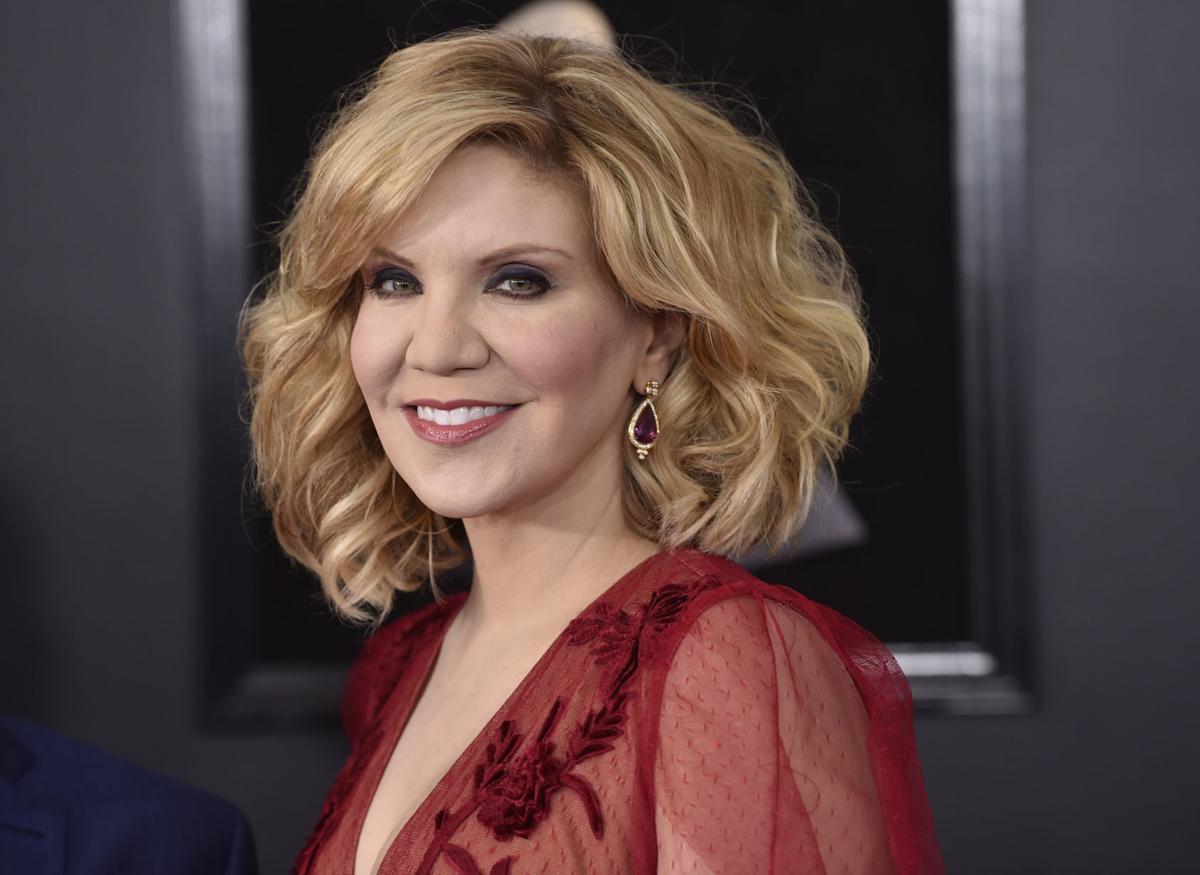 HUNTINGTON — Alison Krauss, whose last scheduled performance in Huntington was canceled this summer, has planned a new visit to the city on May 5, when she will perform at the Big Sandy Superstore Arena.

Born in Champaign, Illinois, Krauss grew up listening to everything from folk to opera to pop and rock music, but quickly fell in love with bluegrass when she began playing fiddle at the age of 5. Shortly after, Krauss began entering fiddle contests. At the age of 14, Rounder Records signed her to her first record deal and she went on to release her debut solo album two years later. The accomplished bluegrass musician became a member of the Grand Ole Opry at age 21.

Krauss had been touring this summer with Willie Nelson, and was scheduled to perform on the same bill as him on Aug. 10 at Huntington’s arena. That show was canceled when Nelson developed a breathing problem that required treatment.