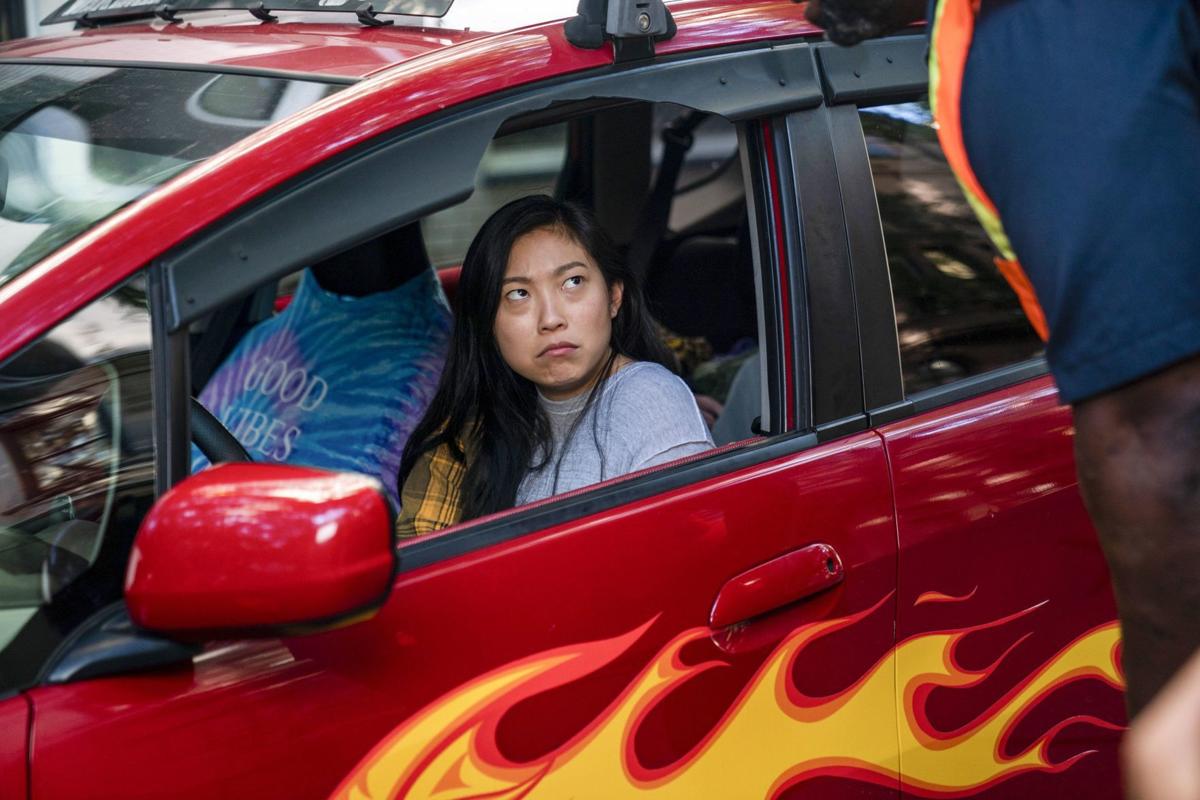 Awkwafina stars as a 27-year-old trying to find herself while still living at home in the new Comedy Central comedy “Awkwafina is Nora From Queens,” premiering at 10:30 p.m. Wednesday, Jan. 22. 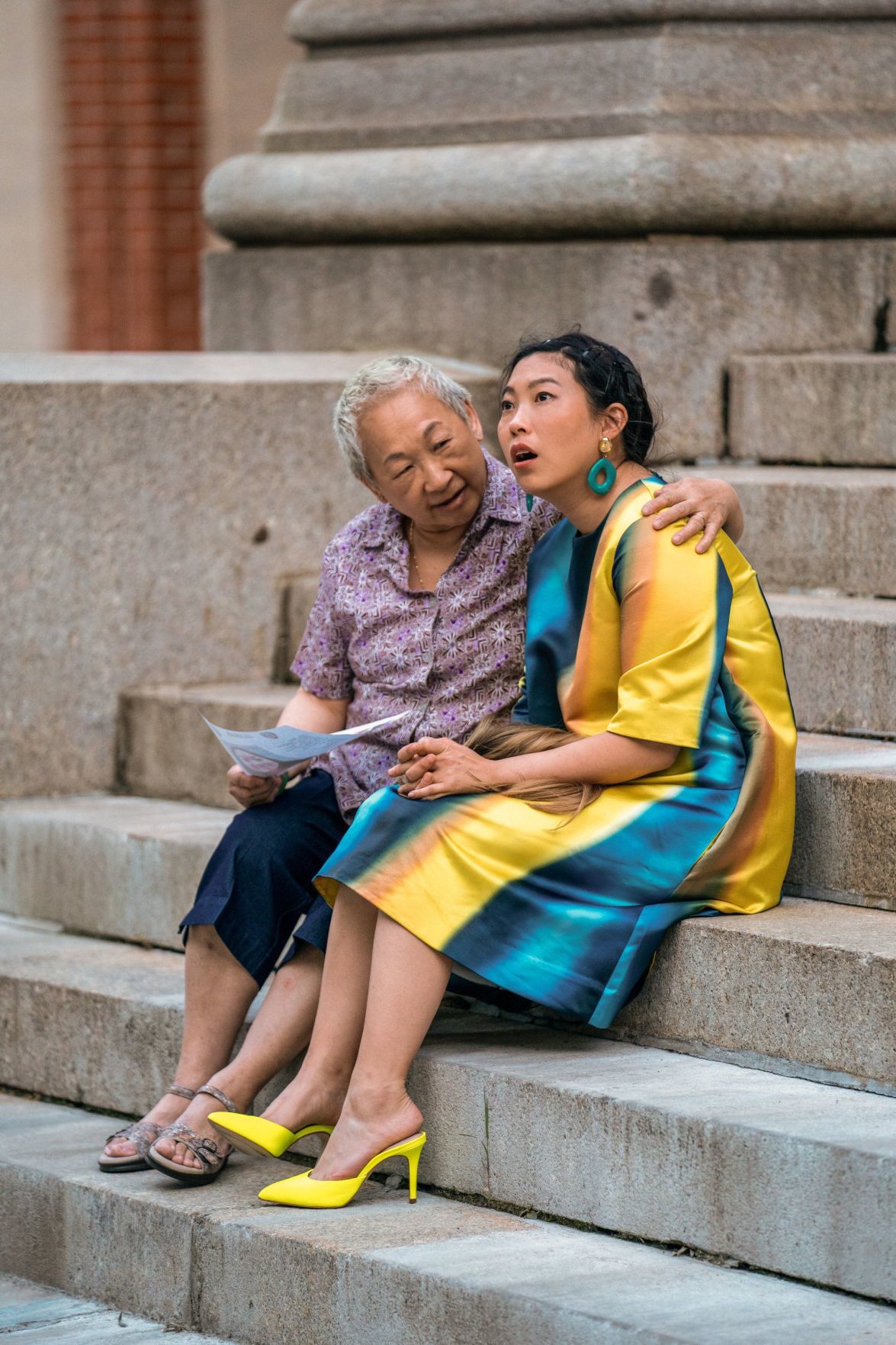 Awkwafina, right, and Lori Tan Chinn star as a 27-year-old trying to find herself and her blunt grandmother trying to make that happen in the new Comedy Central comedy “Awkwafina is Nora From Queens,” premiering at 10:30 p.m. Wednesday, Jan. 22.

Awkwafina stars as a 27-year-old trying to find herself while still living at home in the new Comedy Central comedy “Awkwafina is Nora From Queens,” premiering at 10:30 p.m. Wednesday, Jan. 22.

Awkwafina, right, and Lori Tan Chinn star as a 27-year-old trying to find herself and her blunt grandmother trying to make that happen in the new Comedy Central comedy “Awkwafina is Nora From Queens,” premiering at 10:30 p.m. Wednesday, Jan. 22.

There’s no doubt that Awkwafina is having a moment. The actress/rapper, whose real name is Nora Lum, recently became the first actress of Asian descent to win a Golden Globe in a leading film category for her performance in “The Farewell.”

Now she’s looking to extend that moment on the small screen with the new Comedy Central comedy “Awkwafina is Nora From Queens.” And based on the two episodes I watched, her time in the spotlight is not going to end anytime soon as she’s managed to bring us a hilarious, sometimes inappropriate, and yet still heartwarming show based on her own life growing up in Queens, New York.

In “Nora,” Awkwafina is Nora, a 27-year-old still living at home with her dad (BD Wong) and her grandmother (Lori Tan Chinn). Nora’s life is kind of a mess as she doesn’t really have any direction as to what she wants to do or where she wants to go. To make matters worse, her cousin (Bowen Young) is putting together a successful tech career in Silicon Valley, making her family very proud and eliciting unwelcome comparisons for her. Nora’s dad is pretty nonchalant about it all, but her grandmother is as blunt as they come, trying to get Nora to pull herself together.

In the premiere, Nora decides the best thing for her to do is move out, but moving in with a friend presents a whole new set of problems for her. In the second episode, Nora goes on an Atlantic City adventure with her grandmother, picking up a love for gambling, while her grandmother rumbles with a group of Korean grandmothers over a power outlet.

Awkwafina’s mastery of awkward comedy is on full display as Nora’s constant predicaments bring numerous laugh-out-loud moments. There’s a particularly hilarious one in the pilot regarding her car being towed. Wong, who is mostly known for intense dramatic roles (“Law & Order: Special Victims Unit,” “Gotham”), is hilarious as well, in a much more subtle way. And Chinn steals every scene she’s in as the lovable but slightly outrageous grandmother.

It’s important to note that this is a Comedy Central show, so it’s not one to watch with the family. I would give it a definite PG-13 rating as there is some strong language, a few graphic sexual references and some drug use. But even with all of that, you’ll still find the show hilarious, thanks to a rising star I hope keeps making us laugh for years to come.

Have you or someone in your family had the flu this year?