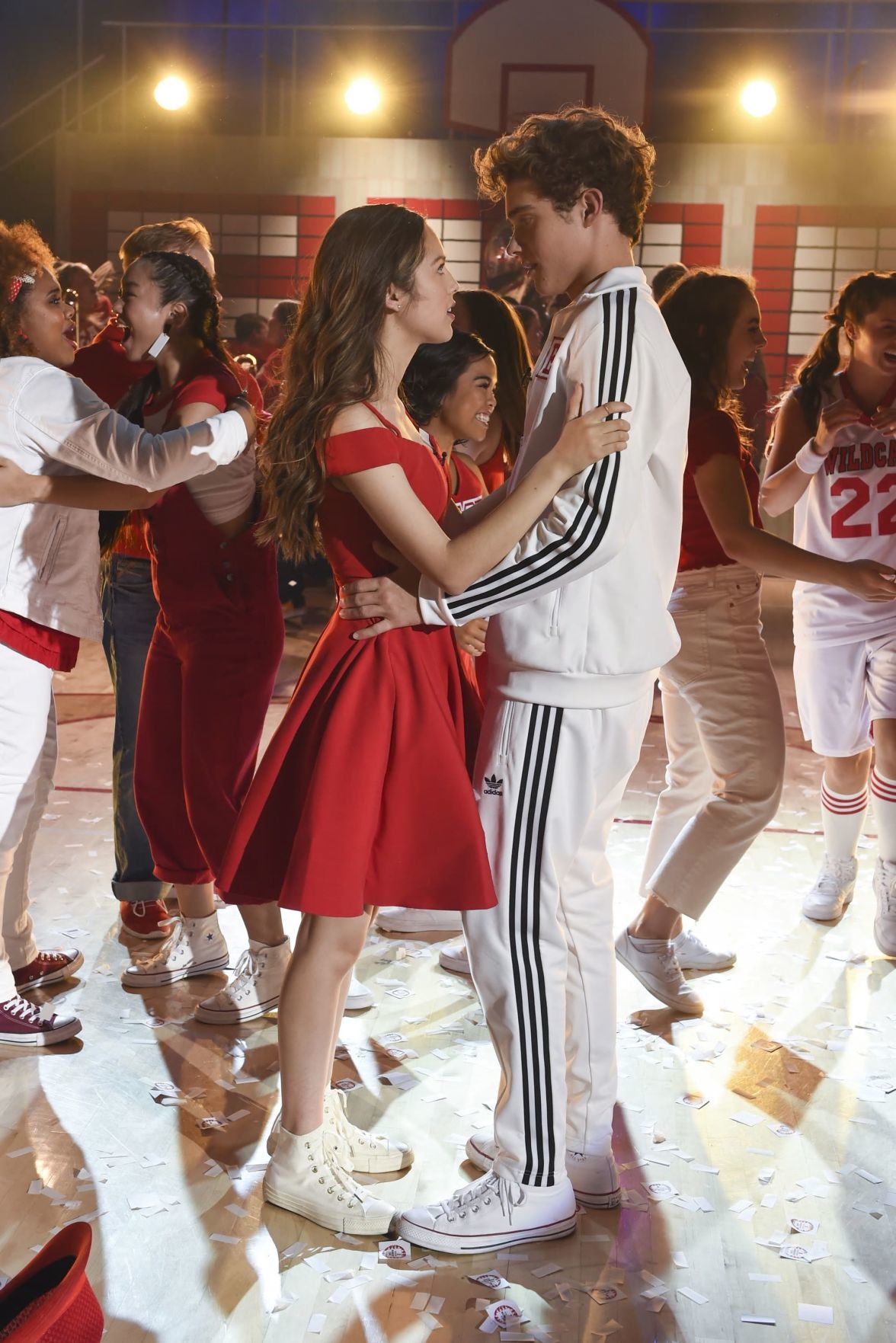 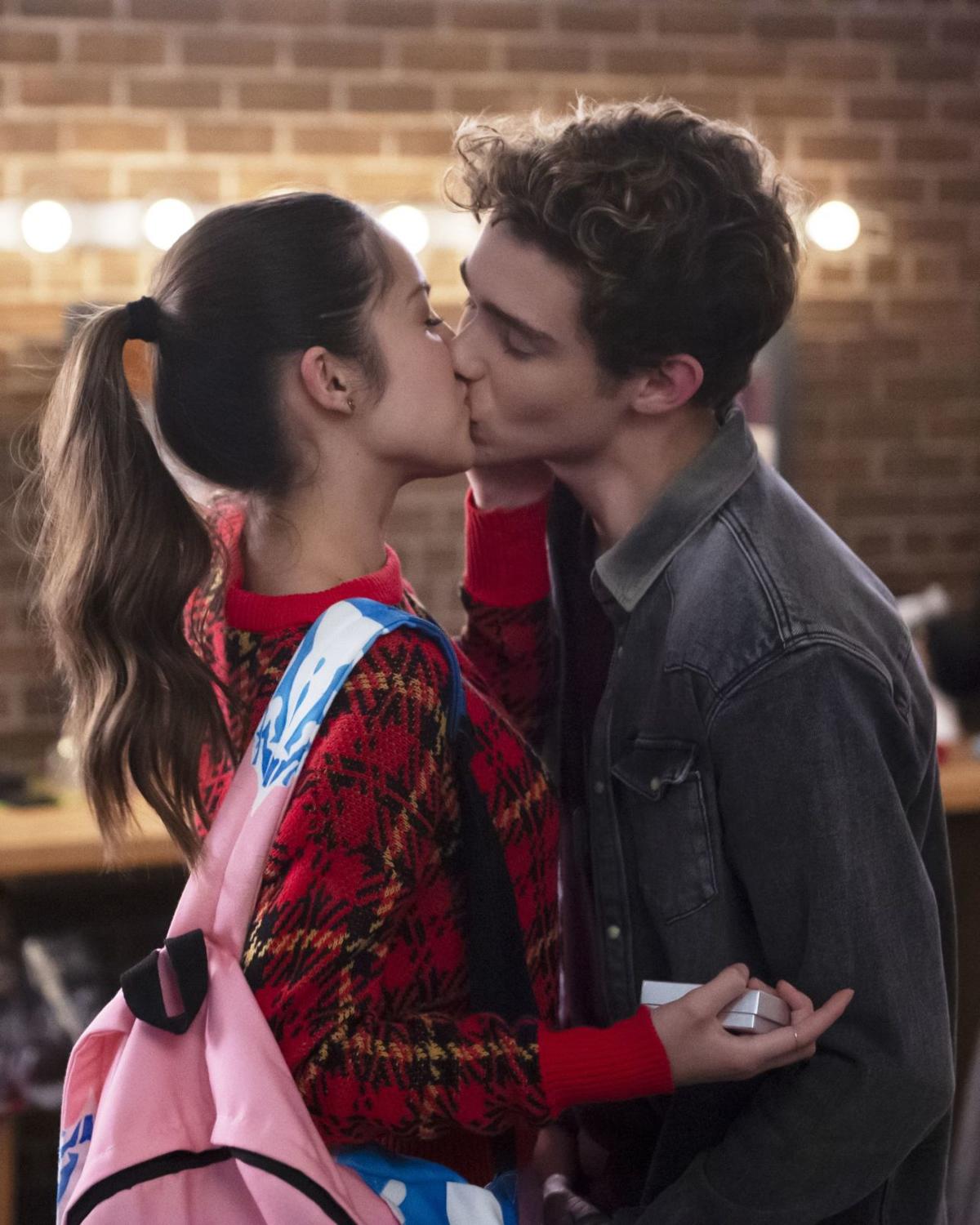 It’s Valentine’s Day weekend, a time for love and romance. So, it’s a perfect time to think about television’s most romantic moments.

Here are five of my favorites:

I admit this one is a little difficult to watch after Lori Loughlin’s legal troubles, but it’s still my very favorite TV wedding. The moment when Rebecca (Loughlin) joins Jesse (John Stamos) for a duet of The Beach Boys’ “Forever” still gets me every time.

I fell hook, line and sinker for this show and its star-crossed couple, Ricky and Nini (Joshua Bassett and Olivia Rodrigo). The duo split when Nini said I love you and Ricky didn’t say it in return. But after their triumphant star turns in the school musical, Ricky finally blurts out “I love you” and apologizes that he didn’t say it when she did months before.

This one might seem a weird choice since it’s a cartoon based on a comic book, but that’s how romantic this moment is. After several episodes of avoiding the obvious, Grifter, the only human member of the WildC.A.T.s, finally tells ancient alien warrior Zealot he loves her and she admits she feels the same way. Of course, before they can kiss and make the moment official, they have to run off and stop a nuclear disaster.

Whitley (Jasmine Guy) loved Dwayne (Kadeem Hardison), but she still agreed to marry another man. At her wedding, when she pauses before saying “I do,” Dwayne takes the opportunity to declare his love and asks Whitley to say I do to him, all while fighting off security. Whitley says yes to Dwayne, and the two become husband and wife.

The writers of “Friends” pulled a terrible trick on the fans by bringing Ross and Rachel (David Schwimmer and Jennifer Aniston) together for half an episode and then splitting them apart. But in this one, they find their way back to each other after Rachel sees that Ross was ready to step in as her high school prom date when her actual date looked like a no-show. Rachel’s slow-motion walk across the room to kiss Ross is a classic TV moment.

However you celebrate Valentine’s Day — whether with your special someone, a group of friends or on your own — I hope you have a happy one.