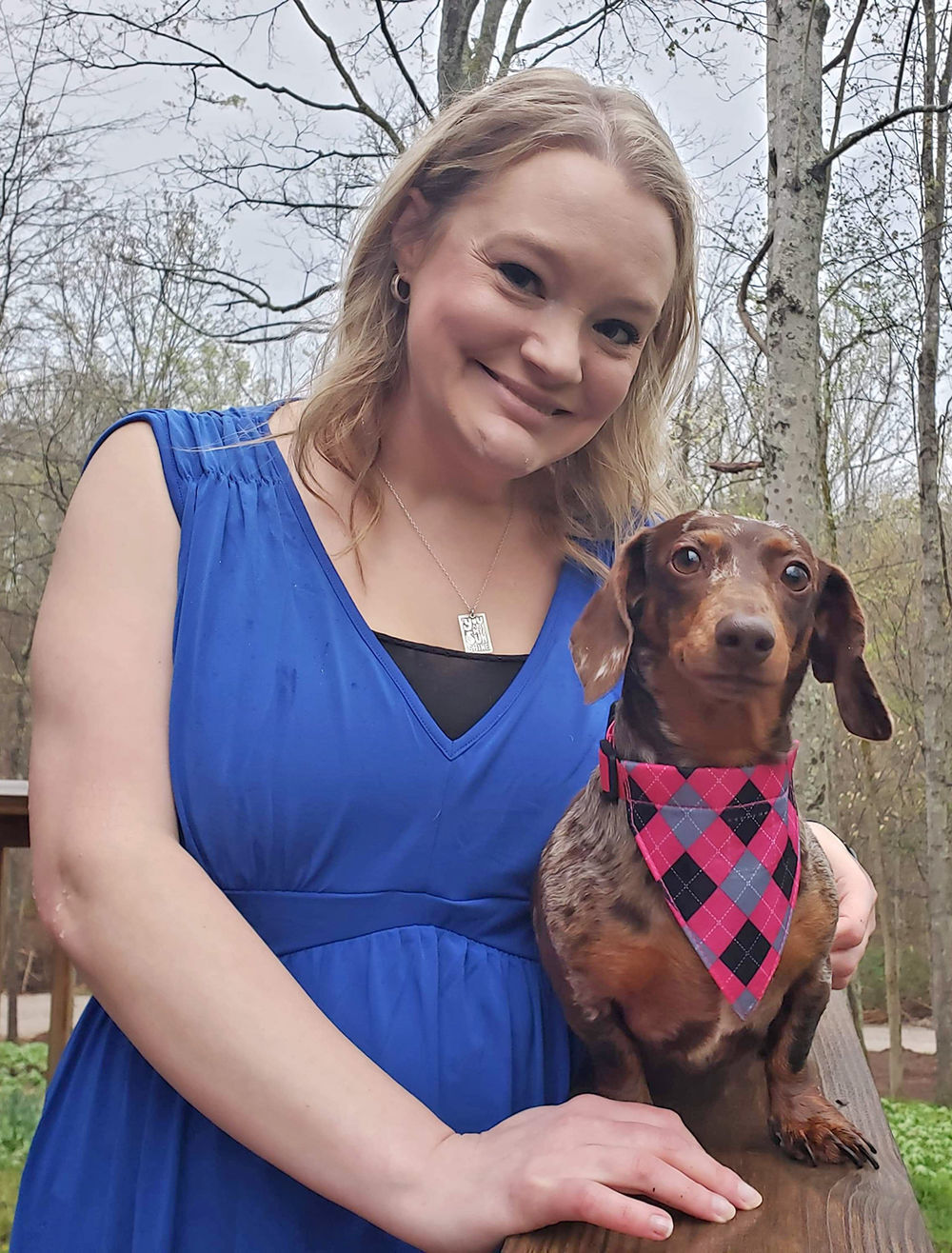 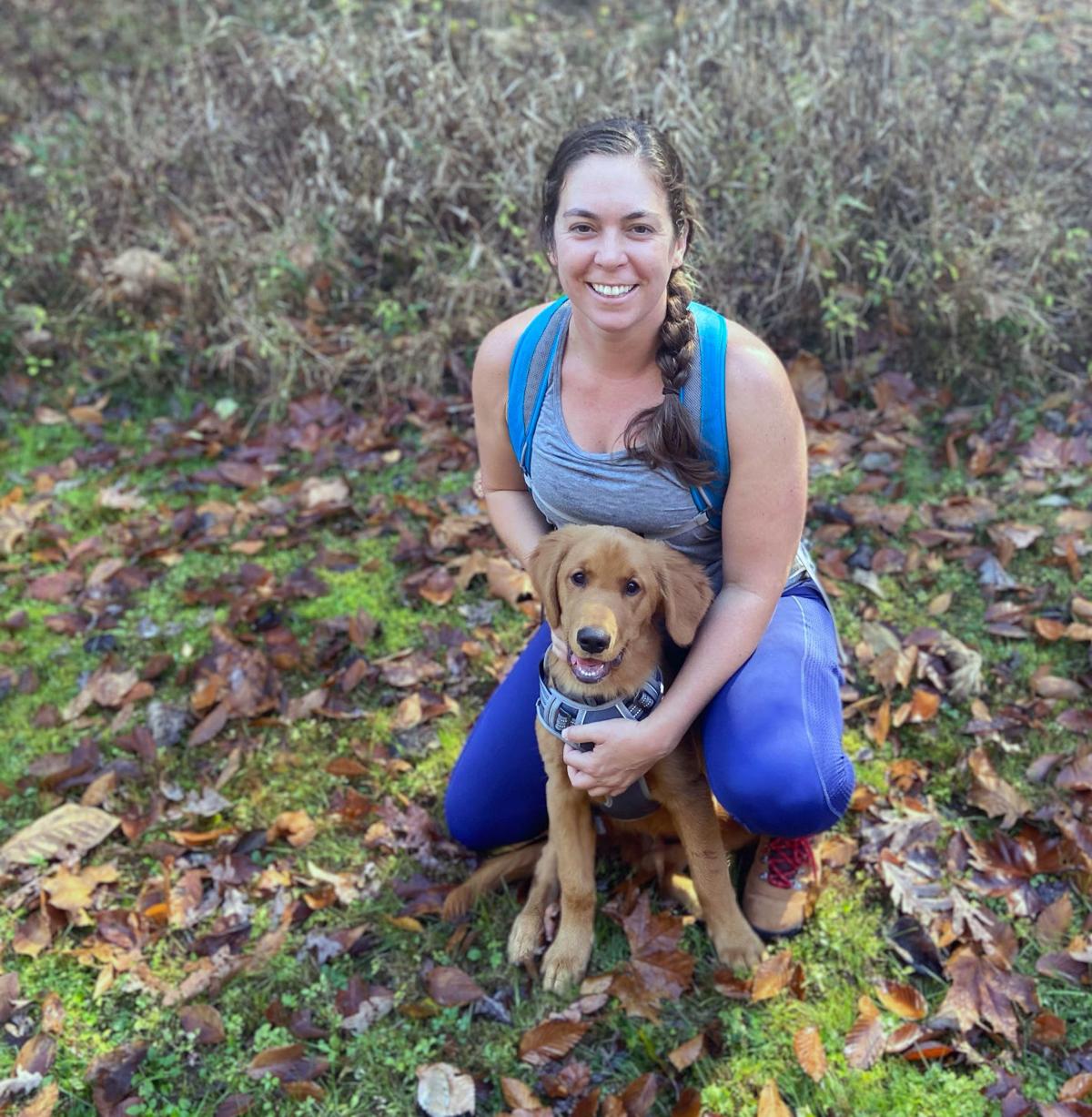 The Barks Madness contest by HD Media has crowned its champions.

The contest gave readers a chance to vote on their favorite puppers each week, and competition was “ruff” — no bones about it.

“She’s a rescue. We drove a 30-hour round trip to Omaha to adopt her,” Gygi said. “I’ve always had dachshunds, and when I saw a picture of Bailey, she really grabbed my eye. She has distinctive markings.”

Bailey’s foster mom quickly saw that it was a good match, so Tammy and her boyfriend brought Bailey home.

“Since she’s a rescue, she’s timid around strangers, but when she’s around us, she’s full of spunk,” Gygi said.

Her favorite story about Bailey is that the dog “asked” for a pirate ship for Christmas.

Actually, Tammy included that in her Christmas list to her family as a joke. Her sister-in-law agreed that Bailey, in fact, needed a pirate ship and got her a pirate ship bed for Christmas.

“It has a skull and crossbones, a little flag and anchor. She puts all her toys in it and proudly sets sail in her pirate ship every day,” Gygi said.

The Charleston Gazette-Mail champion is Drago, a 9-month-old Golden Retriever owned by Jennifer McPherson. She describes Drago as “a giant puppy” who likes to eat, hike and play ball.

He also likes to sit on laps — a challenging activity considering he weighs 65 pounds.

When he’s not busy growing, Drago’s been working on his ball-catching skills.

“Last summer he kept dropping balls. My boyfriend liked to joke that his ‘retriever’ was broken,” McPherson said. “But he’s mastered it now. He can catch the ball in his mouth and will play ball for hours.”

McPherson also taught him a few tricks, such as jumping through a hula hoop.

For the contest, she took Drago for a visit to her office as part of a get-out-the-vote campaign.

“He met people, sniffed around for a while, then laid down and took a nap,” she said. “He’s just a really good boy for being that young.”

“For us, it was a lot of fun. I think pet owners being able to share photos of their pets and get people involved in voting was something to brighten our day,” said owner Jennifer Sette.

“This past year has made people realize how important pets are to their life. When we can’t go out and socialize with others, having a pet as a companion can be a big help and comfort,” Sette said.

With Hurricane Animal Hospital’s centralized location at Hurricane, they get animals from Kanawha and Cabell counties, as well as Putnam County.

“It made sense for us to sponsor Barks Madness for both Huntington and Charleston,” Sette said.

Congratulations to Bailey and Drago! While they are the winners, there are no losers, so keep those tails up. Every pet is a champion to their families.

HD Media would like to thank all the pet owners and readers who participated in this year’s contest.