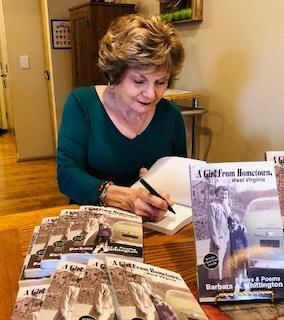 Barbara A. Whittington’s is shown signing copies of her fifth book, “A Girl from Hometown, West Virginia Essays and Poems." 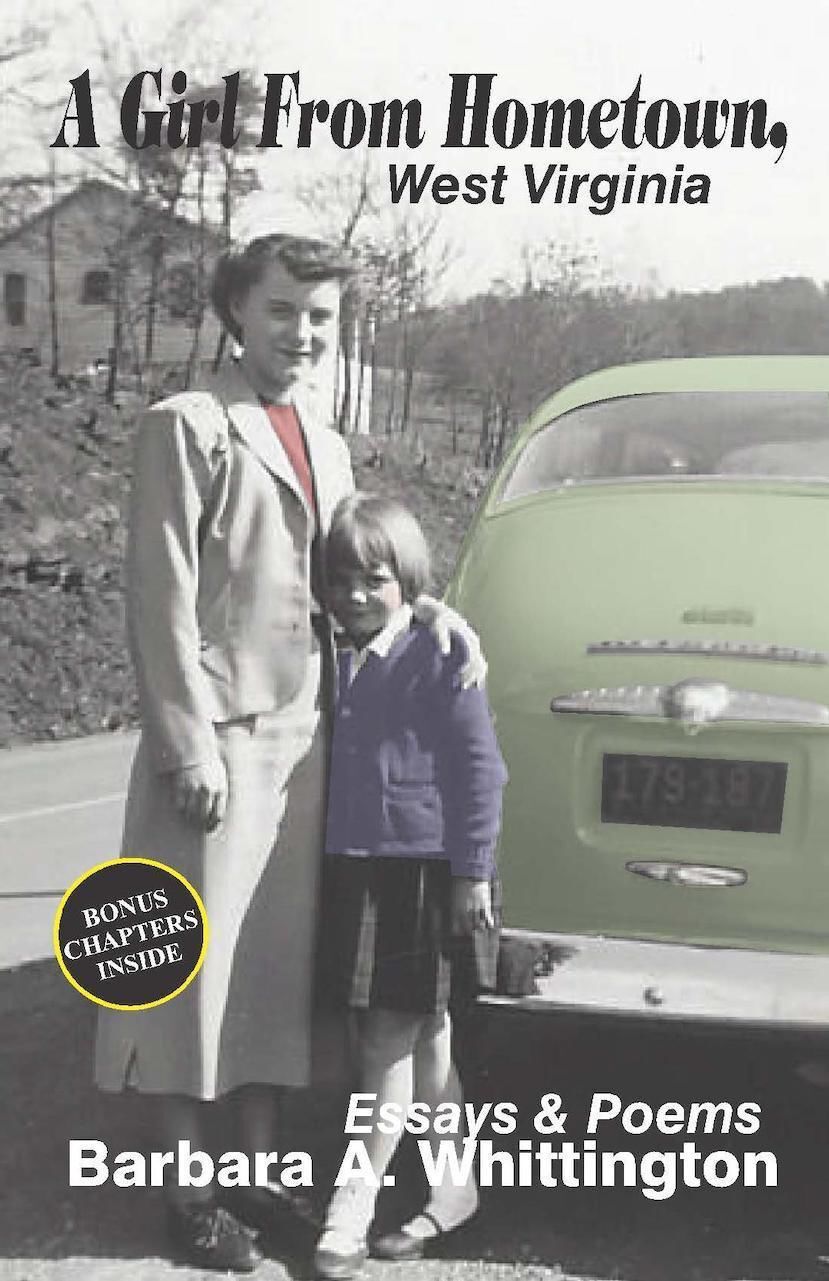 Barbara A. Whittington’s fifth book, “A Girl from Hometown, West Virginia Essays and Poems,” was recently released on Amazon. 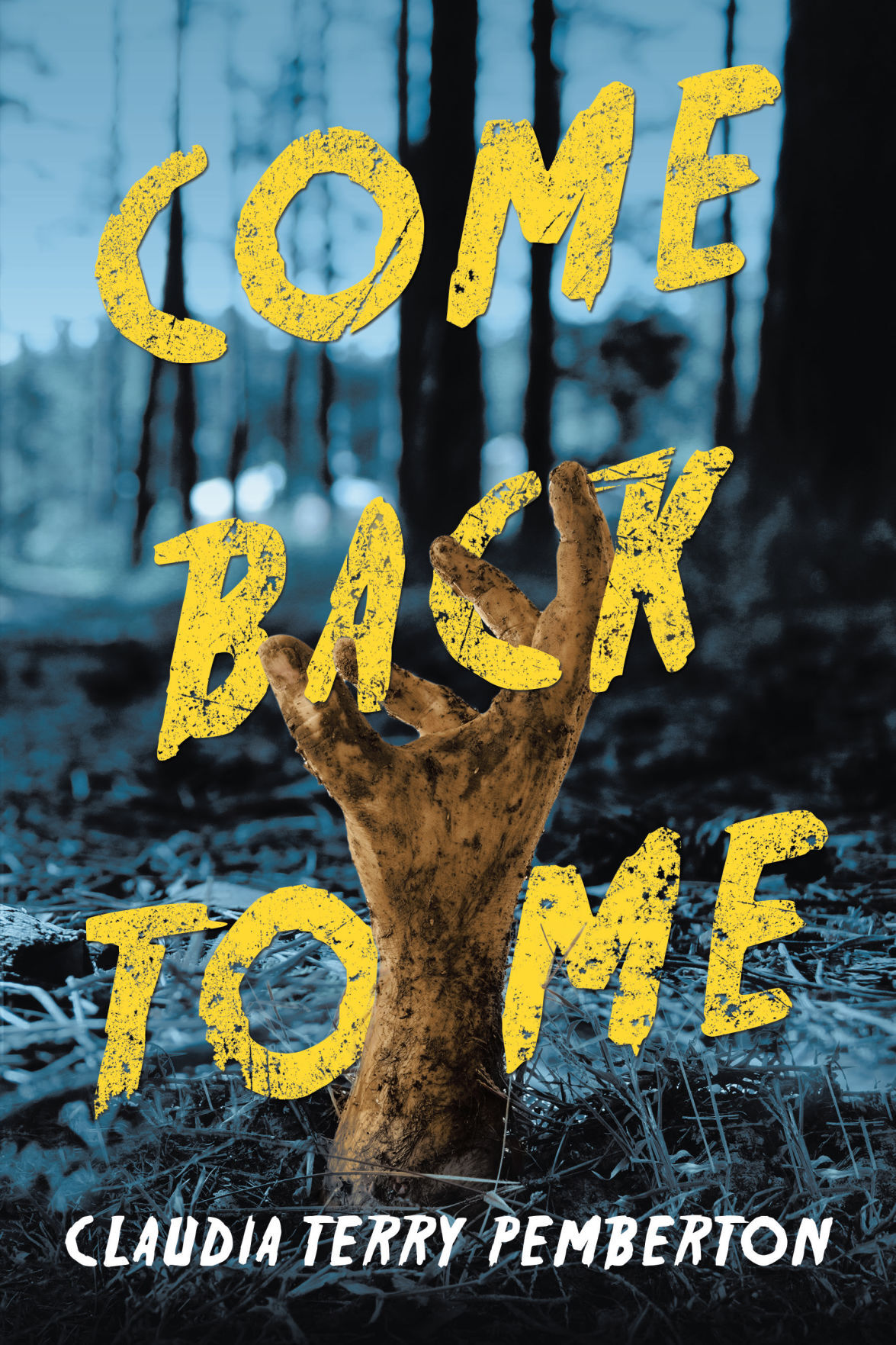 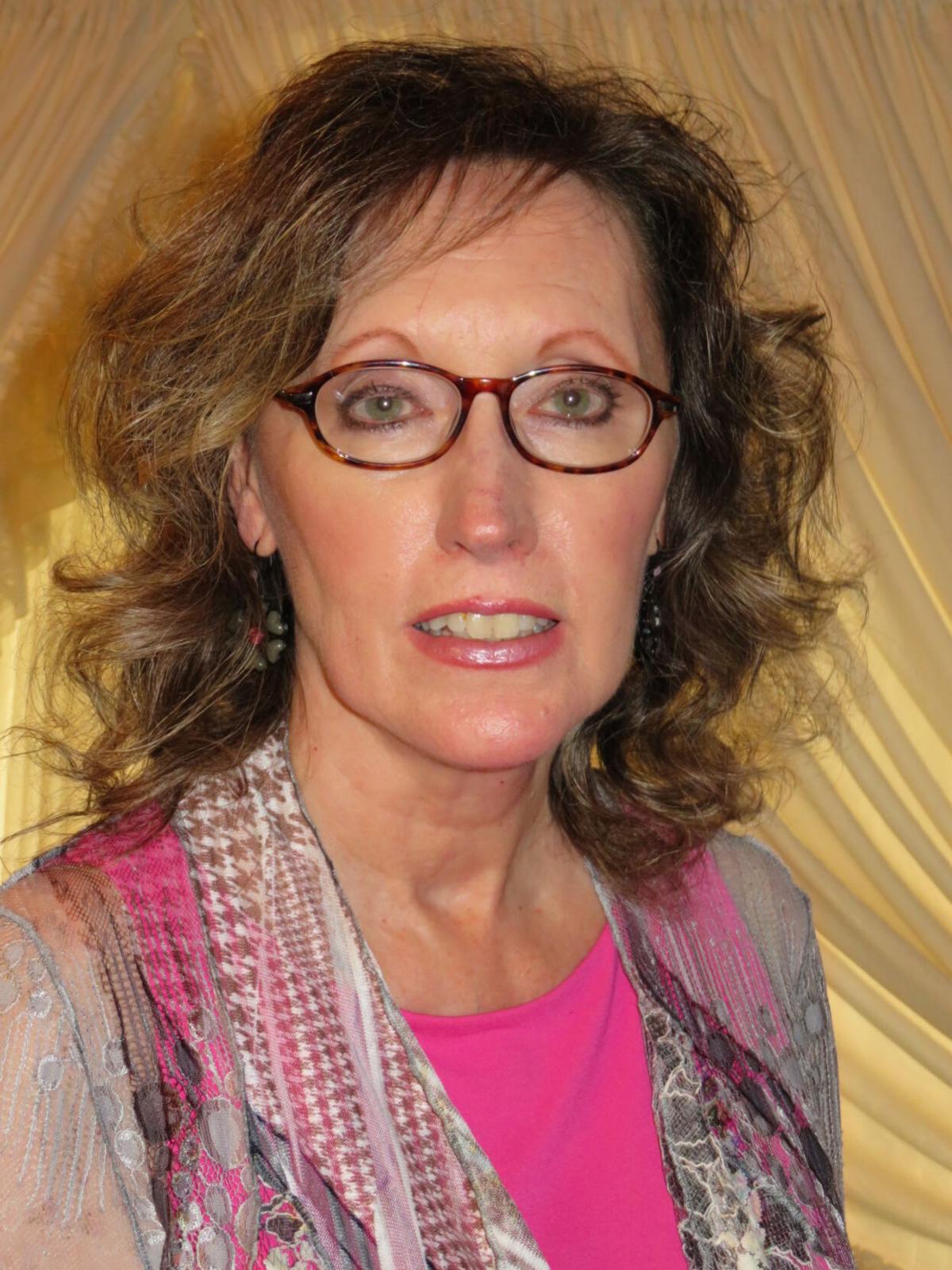 Barbara A. Whittington’s is shown signing copies of her fifth book, “A Girl from Hometown, West Virginia Essays and Poems."

Barbara A. Whittington’s fifth book, “A Girl from Hometown, West Virginia Essays and Poems,” was recently released on Amazon.

The fifth book, “A Girl from Hometown, West Virginia Essays and Poems,” by Putnam County native Barbara A. Whittington was recently released on Amazon.

A tribute to the author Erma Bombeck is included in this collection. Through their correspondence, the well-known author encouraged Whittington to continue to write.

The author’s work includes the novels “Vada Faith,” set in the fictional town of Shady Creek, West Virginia, and a mystery “Missing: Sweet Baby James,” which continues the story of Vada Faith and her family of Shady Creek.

Whittington hails from the Putnam County pioneer families of Capt. Philip Null, who fought in the Revolutionary War, and her great-grandfather, George Washington Smith, who fought for the Union in the Civil War. The author resides in Ohio. She speaks at book clubs, libraries and other venues and events. For more information, email barbwhitti@aol.com with books in the subject line.

A proud lifelong resident of Huntington, Terry Pemberton worked for the Cabell County public school system for 38 years. She is member of the Military Writers Society of America, West Virginia Writers Inc., and is also a PRO member of the Romance Writers of America.

“Come Back to Me” is set in the military town of Fort Benning, Georgia. In this suspenseful and realistic tale, a soldier’s wife is left on her own as her husband deploys to the war-torn country of Afghanistan. What ensues is a beguiling story of mystery, revenge, love, and the indomitable power of the human spirit as a U.S. Army Ranger and his wife face a seemingly insurmountable hurdle.

“Come Back to Me” is available locally at the Inner Geek at Pullman Square, The Red Caboose in downtown Huntington, and many stores online including Amazon.com, Barnes and Noble.com, and Books-A-Million.com.