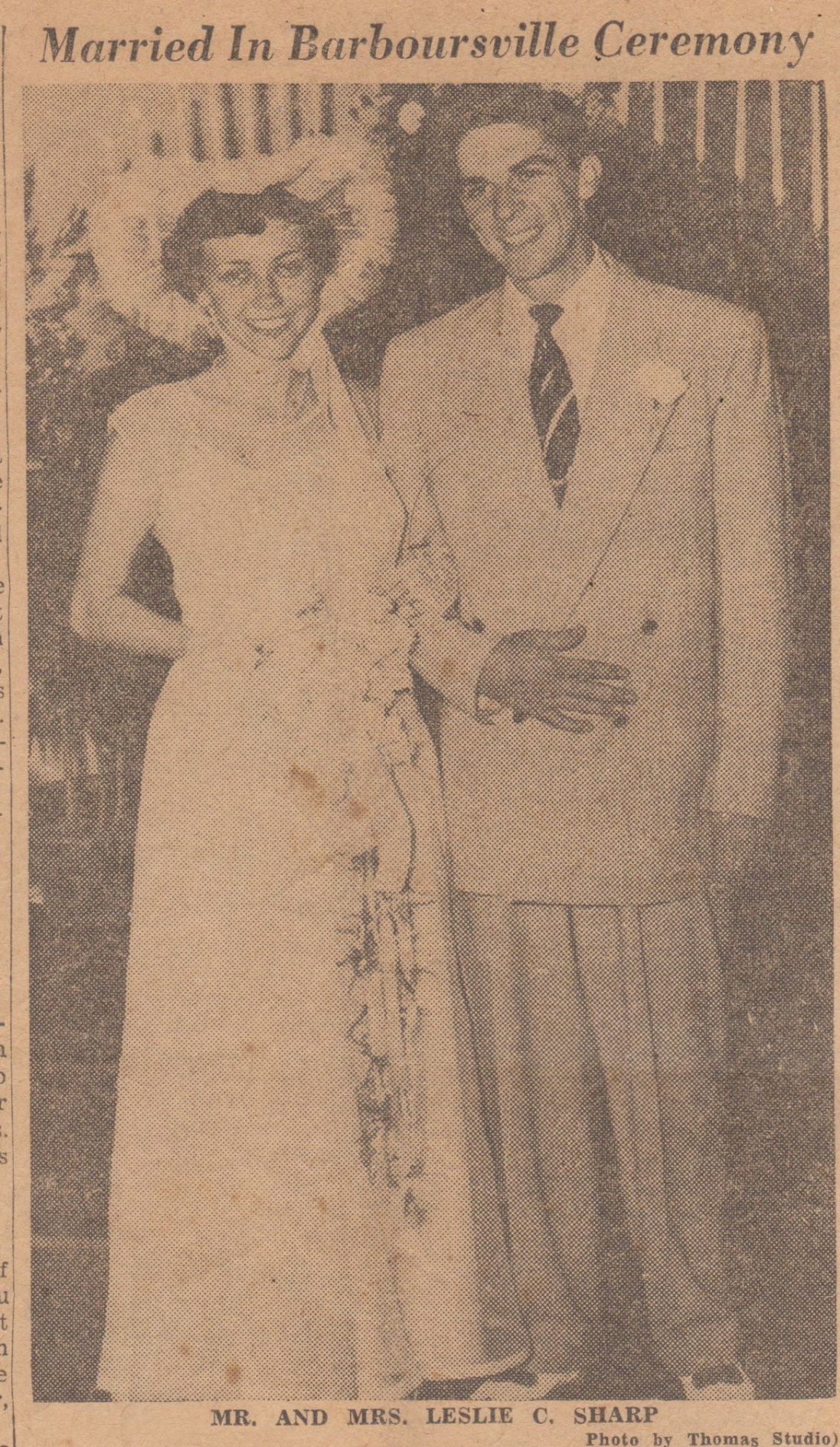 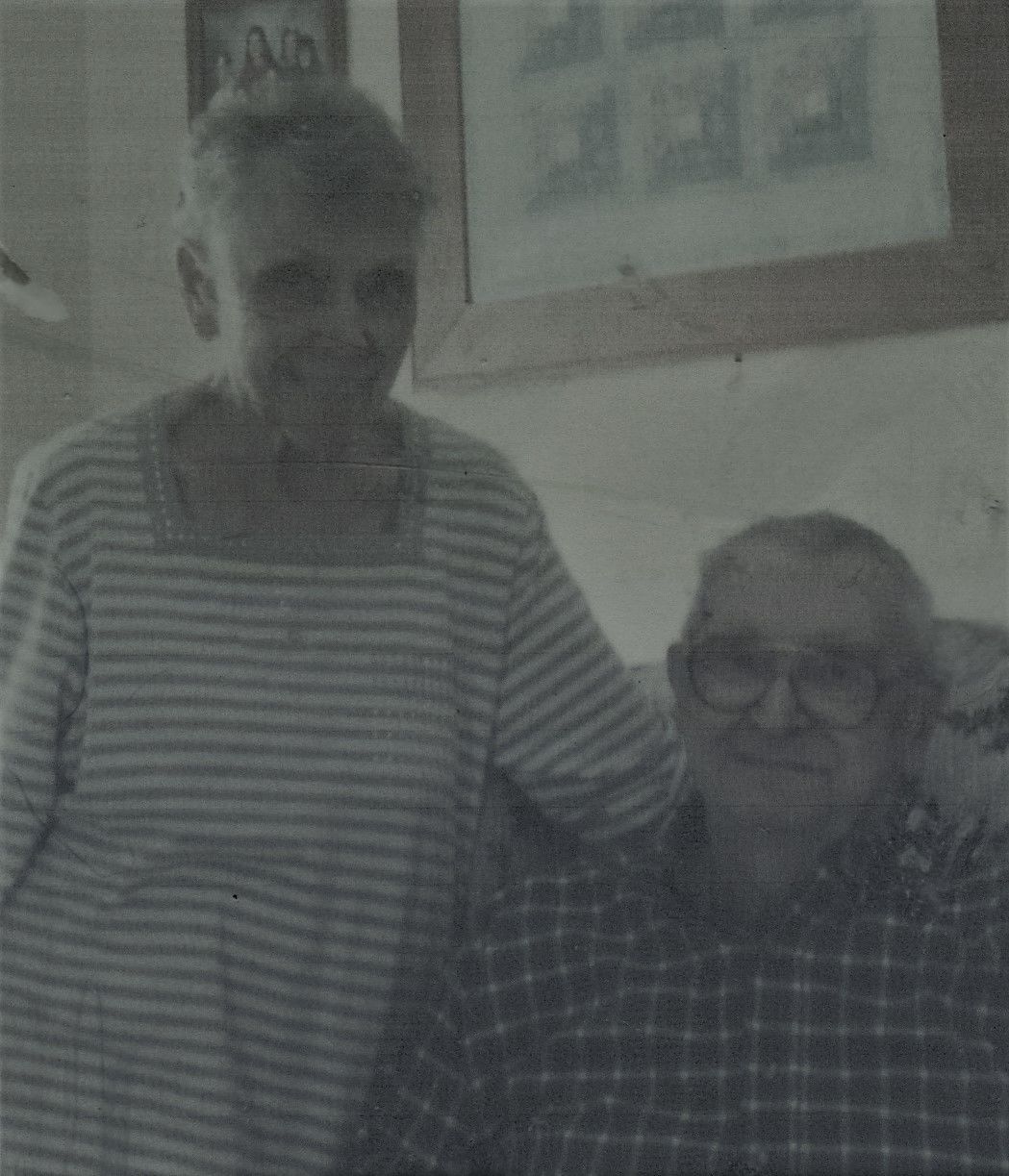 Mr. and Mrs. L.C. (John) Sharp, of Barboursville, will celebrate their 70th wedding anniversary July 18. She is the former Joan Browning.

Mr. Sharp retired from INCO after 37 years. He served in the Army 18 months, mainly in Germany. On his return home, he found most of his friends had moved or married. He went to Huntington School of Business and was hired by INCO as clerk. He played and later managed the baseball team that played in the Industrial League. He later managed and coached Little League and Babe Ruth teams in Barboursville.

Attending the spring high school band show, a dark-haired girl singer caught his eye, and finding her later asked for a date. Three years later they were married.

Mr. Sharp enjoyed all outdoor sports and taught himself to play guitar and sing with a local group called Garage Boogie Band. Mrs. Sharp was active in Kuhn Memorial Presbyterian Church in all areas of service and sang in the choir for over 70 years.

Several years ago they bought the old Sharp family farm, over 100 years old, and remodeled it, and the family has enjoyed having lots of room to be family.