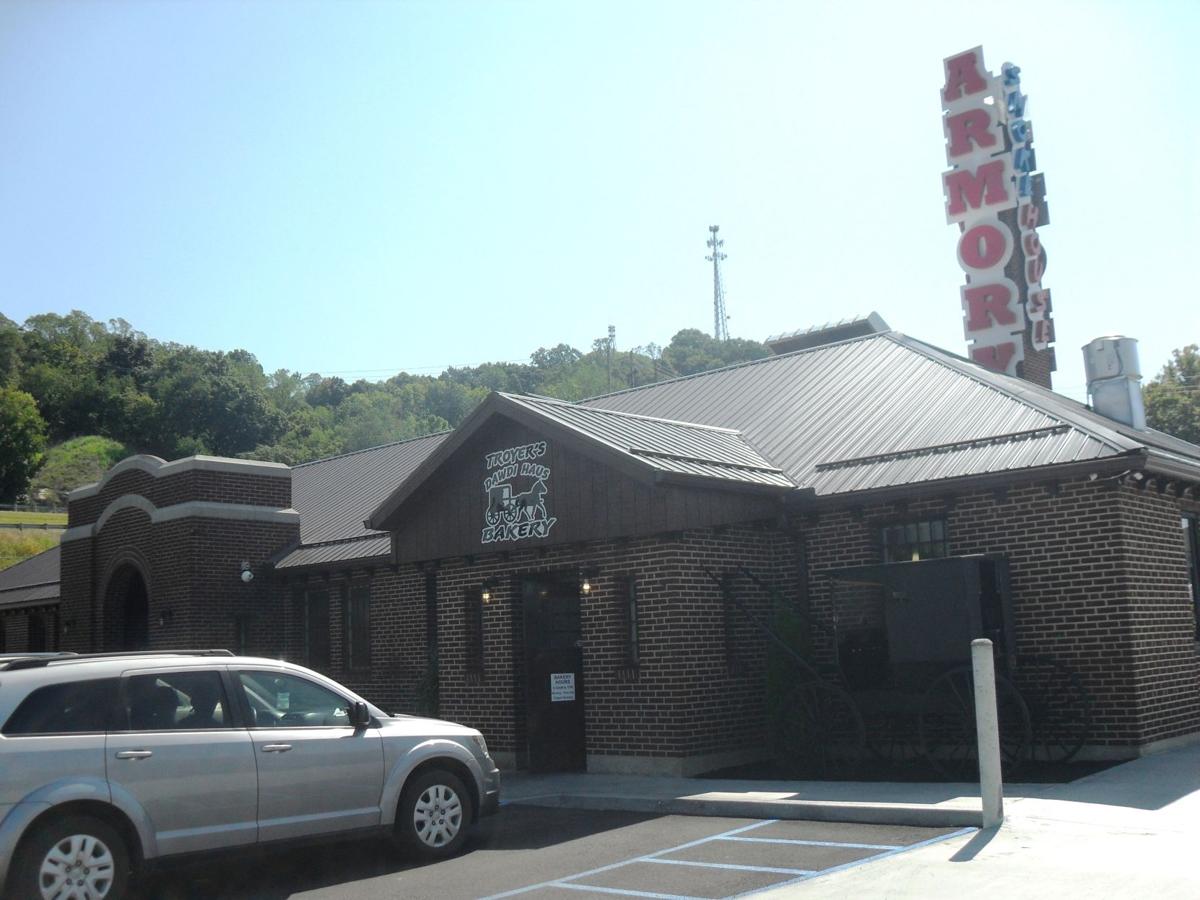 Paul Sebert/For The Herald-Dispatch The Armory Smokehouse is located in the old National Guard Armory in Ironton. 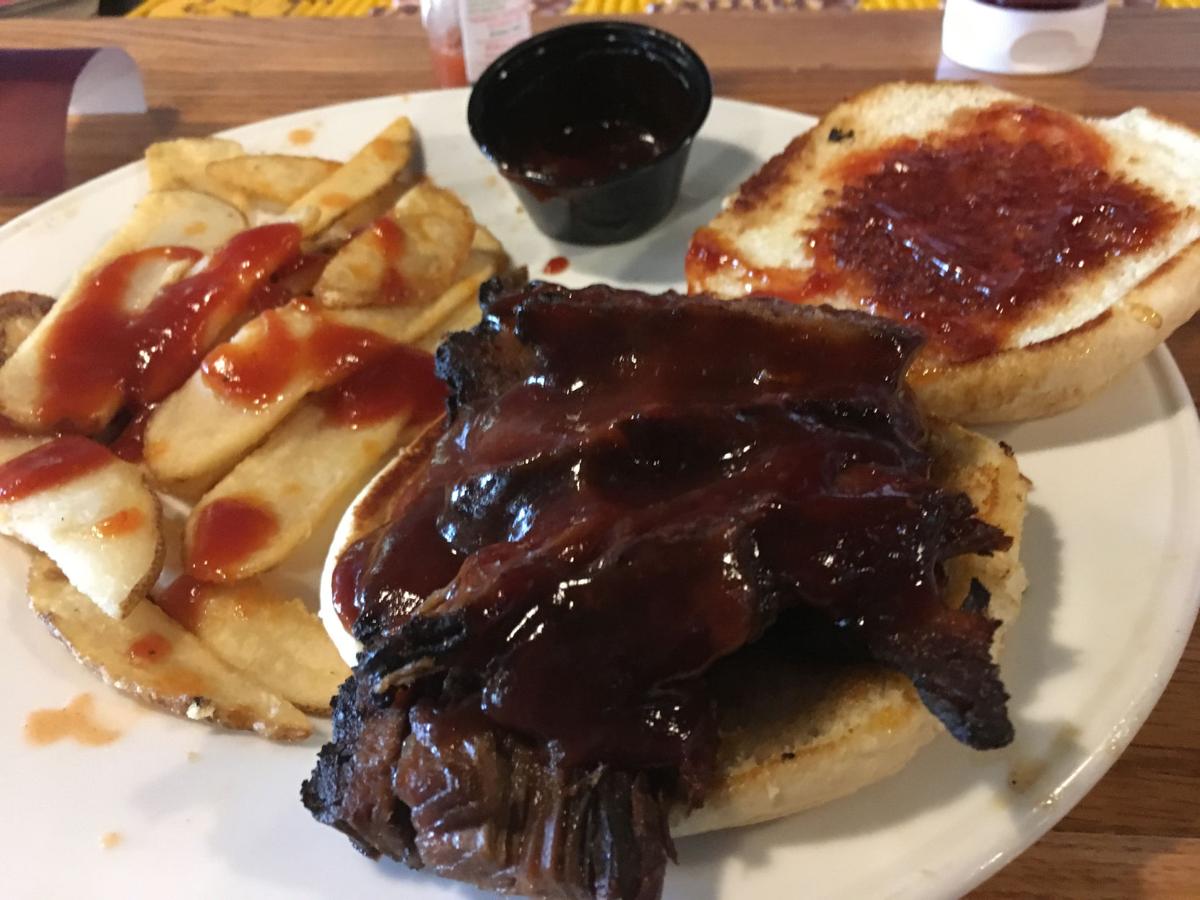 Paul Sebert/For The Herald-Dispatch The Armory Smokehouse is located in the old National Guard Armory in Ironton.

IRONTON - From 1937 until 2003, the Ironton National Guard Armory stood at Vernon Street and South 10th Street in Ironton. Today, there's a new restaurant that pays tribute to the city's military history.

Owned by Army veteran Jeremy Rowe, The Armory Smokehouse has a variety of military uniforms, vintage photographs and other military memorabilia. The memorabilia is a mixture of Rowe's personal collection plus items loaned by local museums and fellow military families.

The restaurant's menu offers a selection of pulled pork, ribs, chicken, steaks and pasta. The restaurant also has a full-service bar that offers 36 draft beers, including Ohio and Kentucky craft breweries like Country Boy Brewing in Lexington and Cincinnati's Rhinegeist Brewery.

The restaurant shares the building with an Amish bakery named Troyer's Dawdi Haus, which provides some of their rolls and desserts.

"Our owner, Jerry Rowe, was actually stationed here for a time period," said Herschel Lawson, general manager of The Armory Smokehouse. "His group of development people put together the restaurant. The actual concrete floor below us was from the old armory. We acquired this space about a couple of years ago through the state of Ohio. For a time there was a franchise group that wanted to put a chain restaurant in this space first, but Rowe decided he wanted to put in his own restaurant. He and his partners had been around the country and visited other restaurants before they decided they wanted to put in a barbecue place."

Lawson was brought in early last year, and Bobby Grizzle was hired as the pitmaster.

"We traveled around to different restaurants before we put together our food and concept," Lawson said. "We started construction in fall last year. We decided to take the building and not change a lot of it. We wanted to keep the same look. We officially opened in the last week of July."

The menu also offers pasta served with Amish Bread such as Pasta Alfredo ($8) and New Orleans Pasta ($12) served with your choice of shrimp or chicken. Another option is seafood including Salmon ($16) and a Fried Fish Platter ($14).

"I feel our brisket is by far the best of any in the Tri-State area. We always try to get people to try it," Lawson said. "All of our sauces are homemade by Bobby. He makes a sweet sauce, a spicy sauce and a house sauce that is a dark brown barbecue sauce."

"They are a thicker, meatier rib," Lawson said. "We also have some rare things you don't find in other restaurants. Our main dessert is the Dawdi's Special, which is a massive donut from the bakery next door served with vanilla ice cream, caramel and chocolate sauce."

The restaurant is starting to get in fall seasonal beers for Oktoberfest.

"Our beers are served with a bottom-up system," Lawson said. "Ohio is one of the largest craft beer markets in the country with breweries around Lake Erie, Columbus and Cincinnati."

For carry-out orders and catering information, call 740-237-4402. Customers looking for a private party should call at least 48 hours ahead. Follow them on Facebook at https://www.facebook.com/thearmorysmokehousellc/.