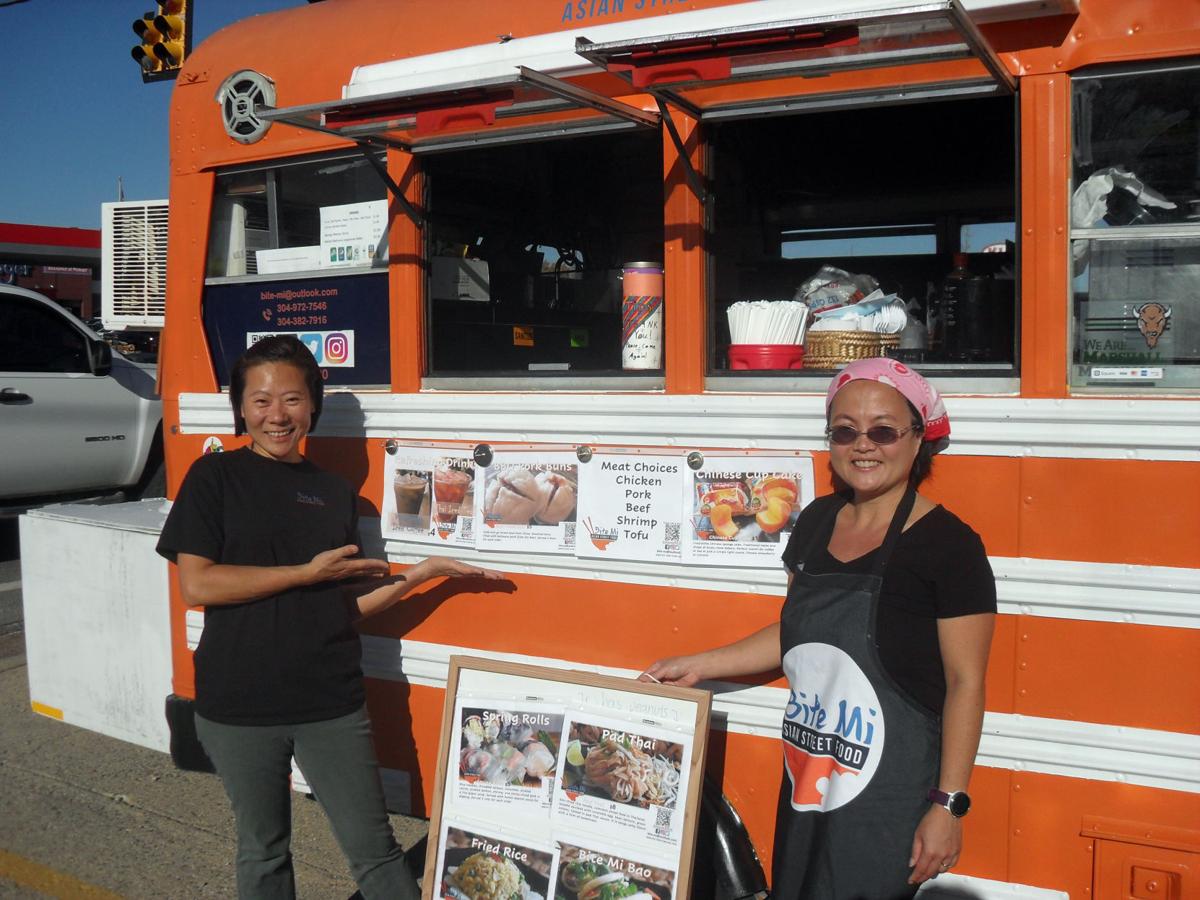 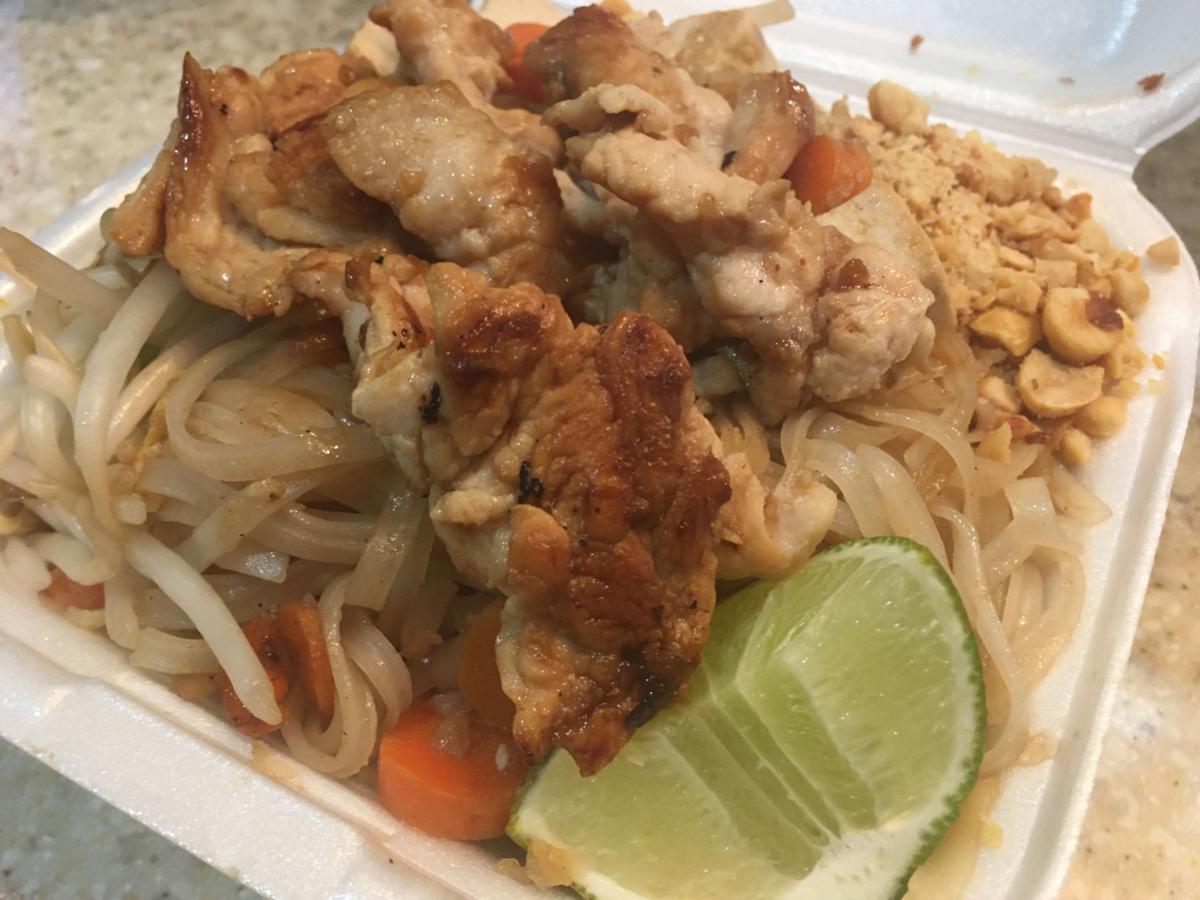 Chicken Pad Thai is on the menu of the new Bite Mi Asian Street Food truck.

Chicken Pad Thai is on the menu of the new Bite Mi Asian Street Food truck.

“Hanh and I are friends. We both came to the U.S. as students,” said co-owner Kae Bradley. “We are of different nationalities. She is from Vietnam, and I am from Thailand. We both went to Marshall. After we finished school, we both lost contact for a while. We started hanging out again, and she started talking about opening a restaurant business. We both had full-time jobs and a limited amount of money we could put into a side business. So, a food truck seemed to be an answer.”

The women found a used bus that had previously been used as a food truck.

“We had to repaint it and reorganize the kitchen area inside. It took us a long time to get ready, and we had setbacks due to the COVID crisis. We started on Aug. 29, we went to downtown Charleston that week. Since then, we’ve been in Barboursville most weekends, and last week we were in Teays Valley.”

Bite Mi’s signature dish is the Bite Mi Bao, a slider-sized version of a banh mi served on a small bun. The sandwich comes served with pickled carrot, pickled daikon, pate, mayo, cilantro, jalapeno pepper, cucumber and a choice of grilled meat. Three buns are served for $8. The menu also includes pad thai ($8), fried rice noodles in a sweet and salty sauce, peanuts, vegetables and a choice of meat. You can also enjoy BBQ pork buns, which are two for $5. You can wash down your meal with a Thai Iced Tea ($4) or Vietnamese Iced Coffee ($5).

“The Bite Mi Bao is one of our signature items. We were thinking about doing a bahn mi, which is a traditional Vietnamese sandwich. The problem is the bread used for the banh mi when you leave it too long it turns hard. So it was Hanh’s idea to use a different kind of bun. It’s nice and fluffy. It goes really well with the juicy meat inside, and when you bite it you get all of the flavors,” Bradley said. “We also have pork buns, which are a traditional street food from China. Last Saturday we added satay, which is meat on a skewer. Satay is a traditional Thai street food, and over there it’s served with pork. Here people are more familiar with chicken satay, so we have both. We’ve tried to be as authentic as possible, but we still want to consider what people are familiar with.”

The truck is usually open for lunch on Saturdays in Barboursville.

“We are also thinking of doing Tuesday or Thursdays, but we are still working on our locations. The best way to know where we will be is by following us on Facebook,” Bradley said.

Bite Mi Asian Street Food has been regularly taking part in Food Truck Wednesdays in Charleston and can usually be found in Barboursville on Saturdays. To find out where Bite Mi will pop up next, you can follow them at https://www.facebook.com/bitemi2020 or call them at 304-972-7546. Cash and all major credit cards are accepted.