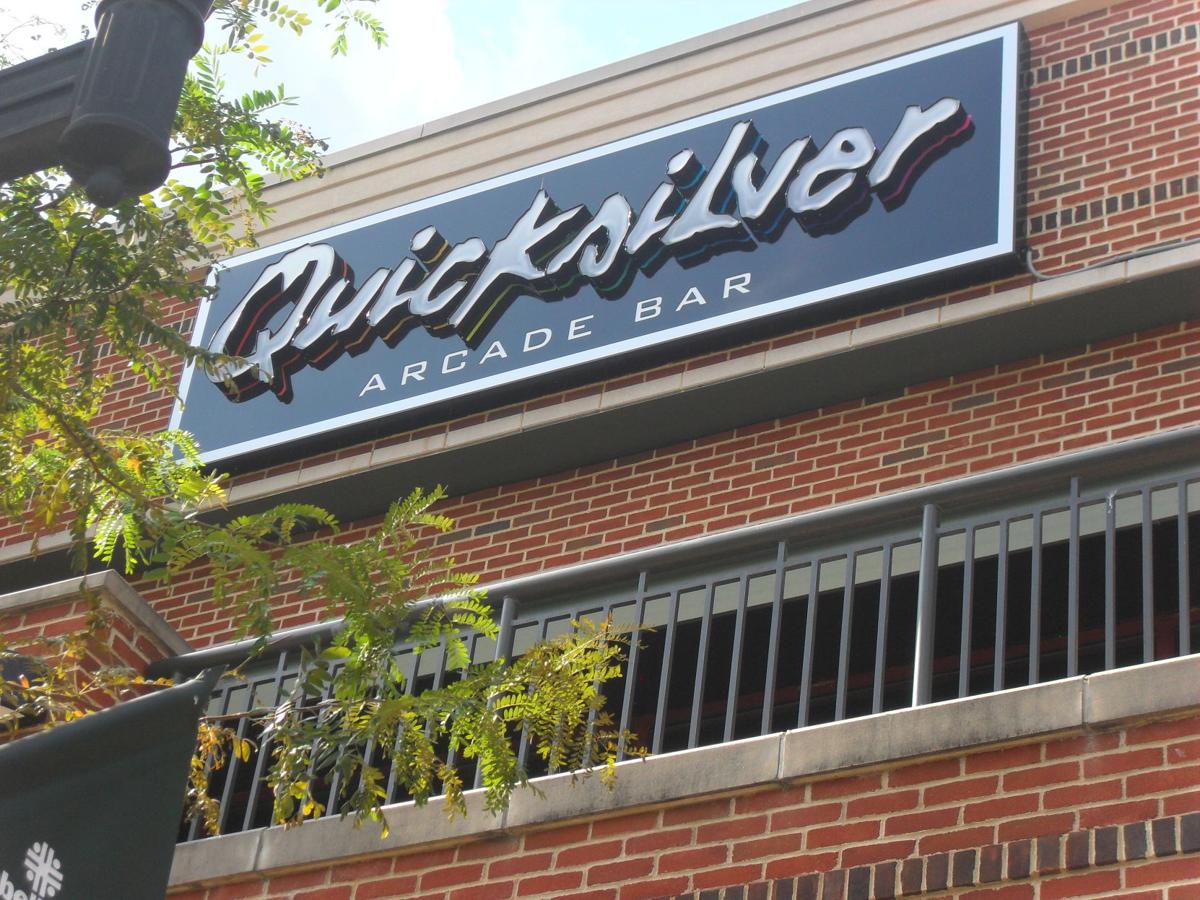 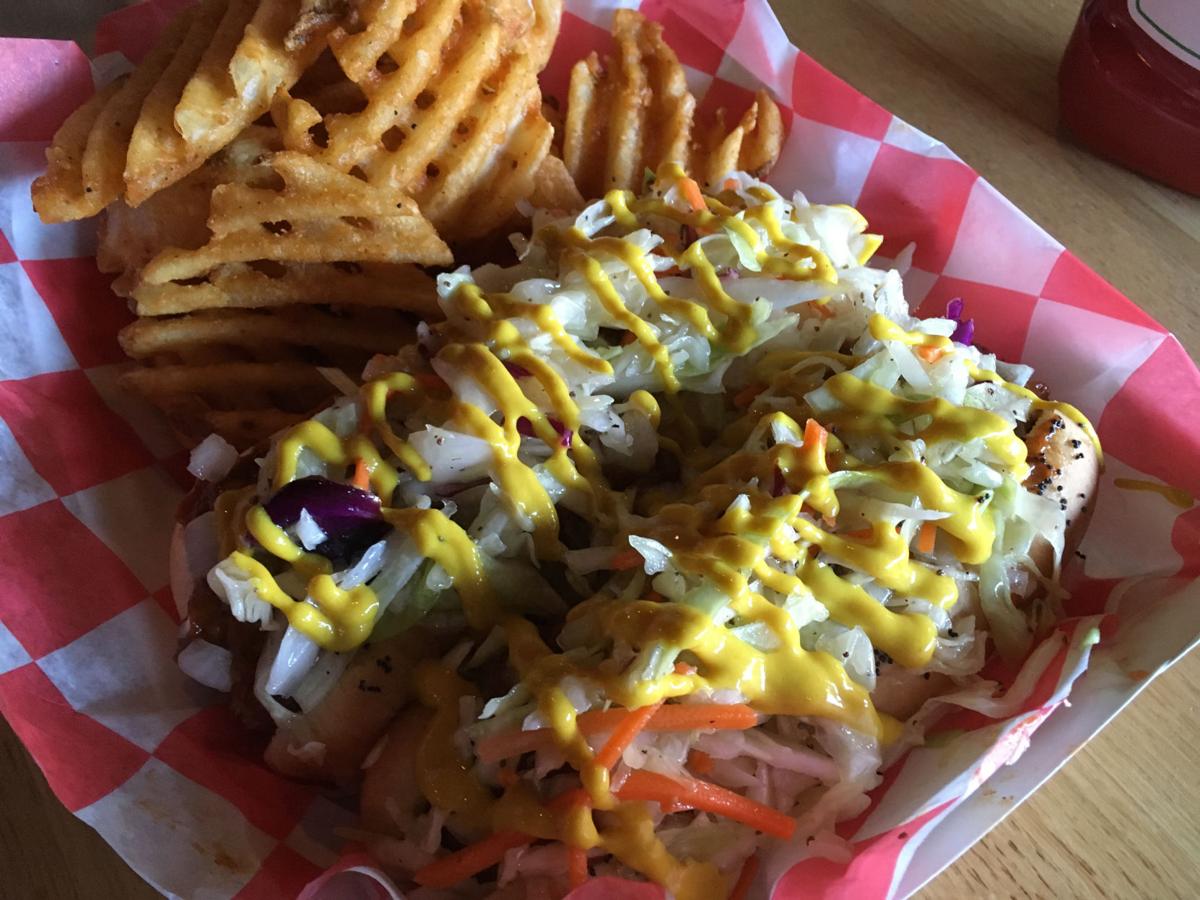 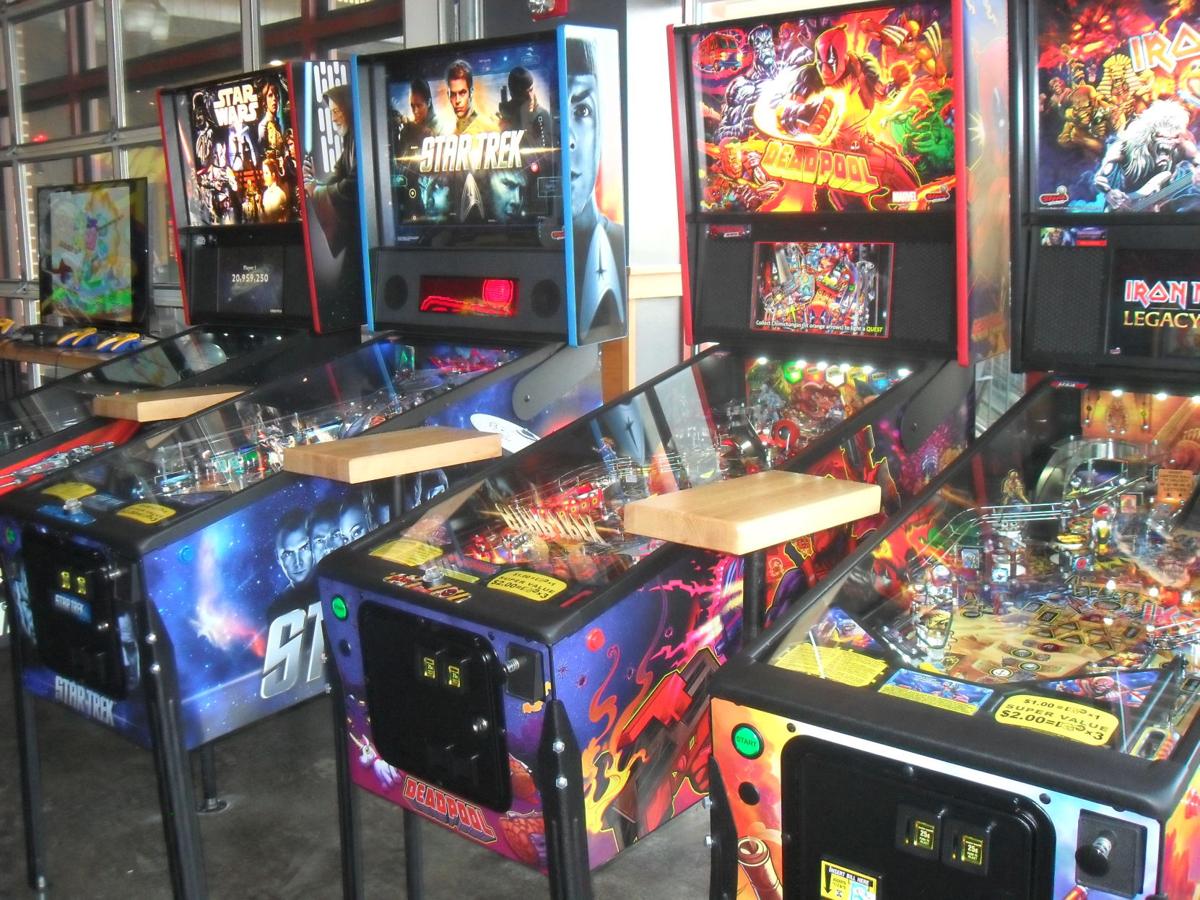 In the 1980s and early '90s, arcades were nearly everywhere. But as home video game systems became more powerful, arcade gaming slipped into a decline with many classic machines disappearing. Now, there's a new place in Huntington where you can play "Missile Command," "Burgertime," "X-Men" and many other machines - for free.

Located at Pullman Square, Quicksilver is a retro arcade and bar that offers a variety of cocktails and craft beers. It also recently added an in-bar hot dog stand called Dig Dog.

"We started looking at other properties last summer before this one became available," said Yvonne Augarten, a bar manager at Quicksilver. "We thought this location was beautiful and acquired the lease in January."

She said the owner, Benjamin Morgan, is from Columbus and has a similar business called the Old North Arcade.

In addition to classic games like "Donkey Kong" and "Asteroids," the arcade has a selection of state-of-the-art pinball machines. Most classic games are set to free play, with the exception of "Dance Dance Revolution" and air hockey. New pinball machines like "Game of Thrones" and "Guardians of the Galaxy" go for $1 a play. Customers can enjoy arcade-themed cocktails with names like On Like Donkey Kong, TMNT: The Secret of the Booze and Tonic The Hedgehog. All cocktails are $8.

They also have a collection of craft beers including West Virginia drafts like Bad Sheppard and Greenbrier Valley Brewing.

"In Columbus, the Old North Arcade started as a bar, and they expanded to a restaurant called Forty's Chicken & Waffles," Augarten said. "We didn't want to bring the same concept, in part, because we didn't want to open another chicken place up next to Roosters. So, we did a lot of research and found out that people love hot dogs down here."

According to Michael Schoemer, a cook at Dig Dog, the bar has several dog options.

"We have a Pizza Dog. We put some warm marinara on there and mozzarella cheese. We put the dog on a flattop grill, which puts a nice brown seer to it. After we put the marinara and mozzarella on it, we fry some pepperoni and mozzarella cheese then throw it on the bun," Schoemer said. "We also do a Sonoran Dog, which is a bacon-wrapped hot dog. Another big one is our signature Dig Dog, which has macaroni & cheese, bacon bits and Fritos. We also have The Mountain State, which has chili, onion, mustard and slaw."

Quicksilver is family-friendly during daytime hours but is open only to adults after 8 p.m. It is located at 16 Pullman Square Suite 223 next to the Marquee Cinemas. Hours are 4 p.m.-1 a.m. Monday through Thursday and 4 p.m.-2 a.m. Friday. Saturday hours are from noon until 2 a.m. Sunday hours are from noon until 1 a.m. The kitchen closes one hour before the bar. Cash and all major credit cards are accepted. To book a private party, contact them two weeks ahead.