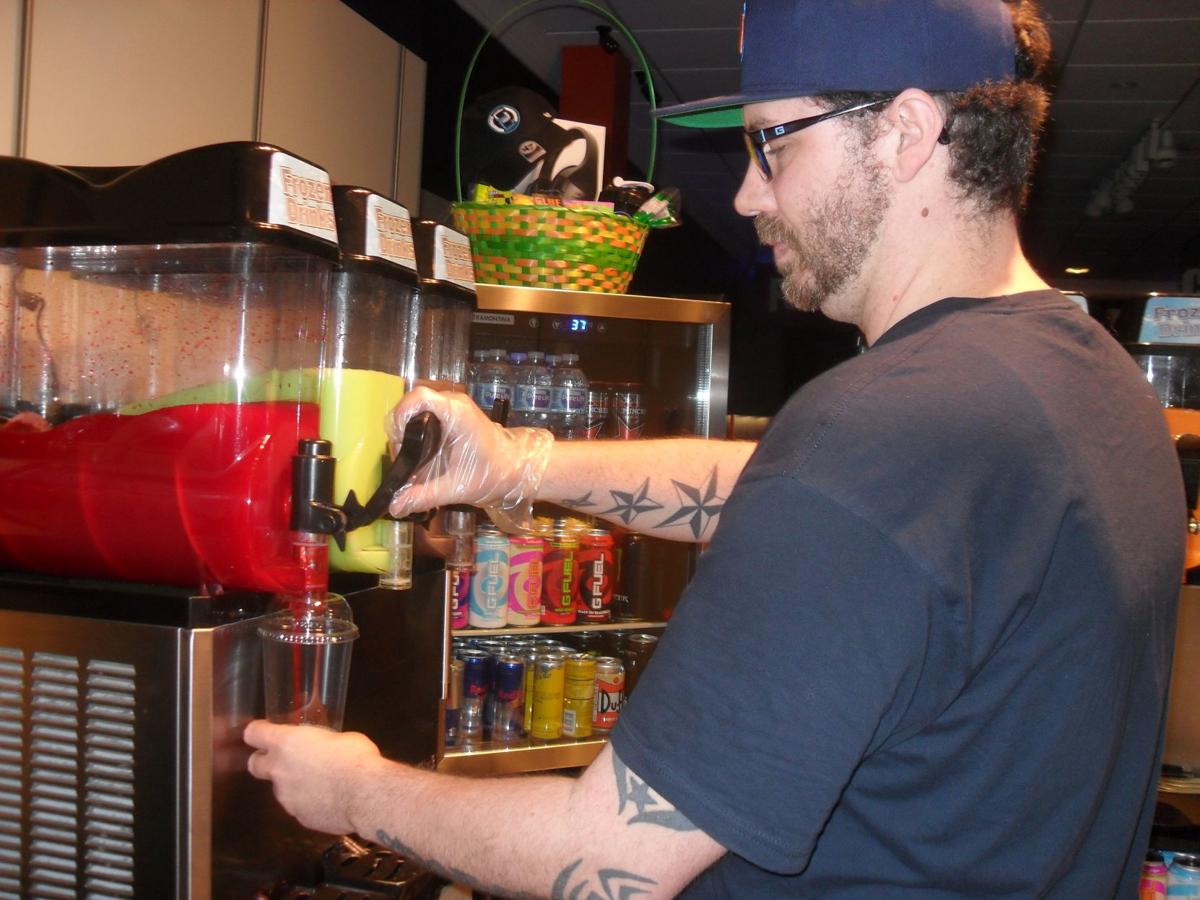 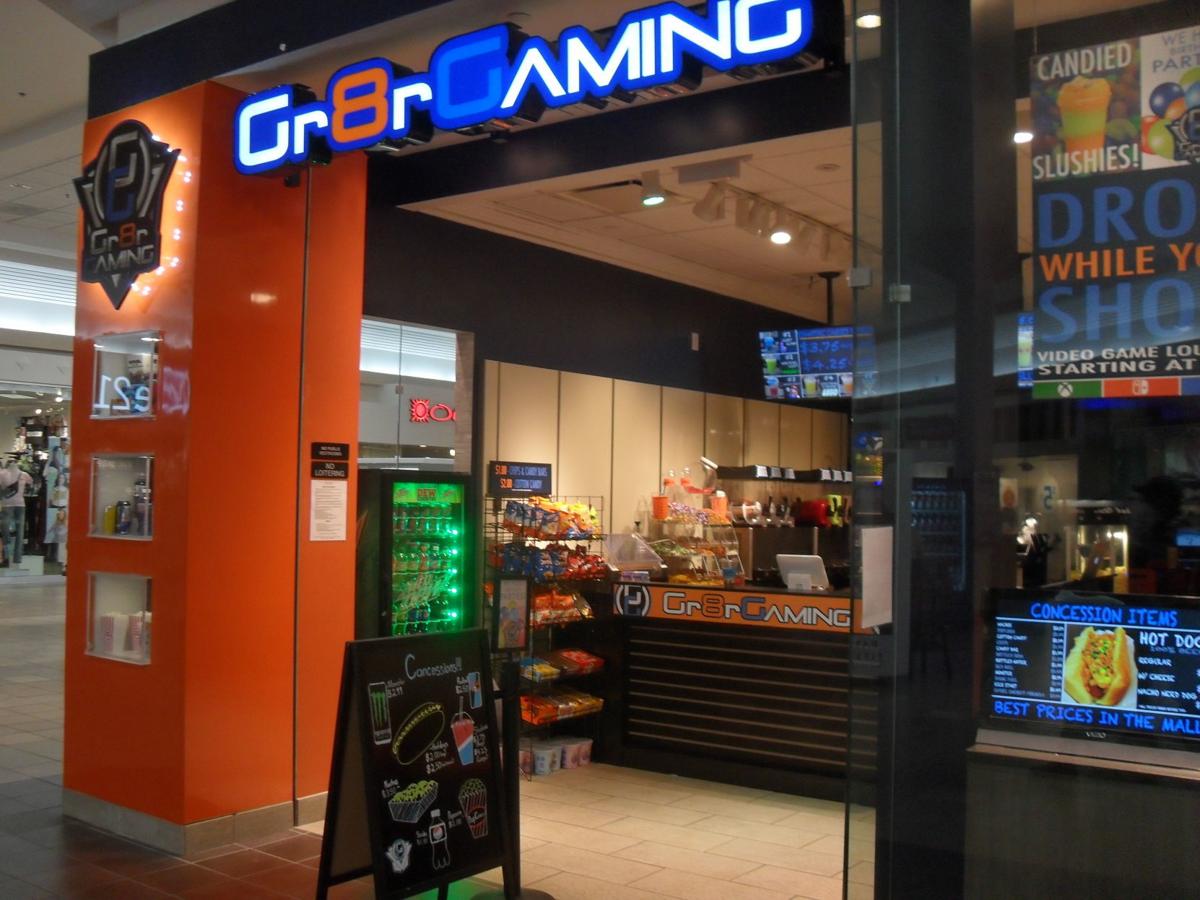 Paul Sebert/For The Herald-Dispatch Gr8r Gaming is located in the Ashland Town Center. 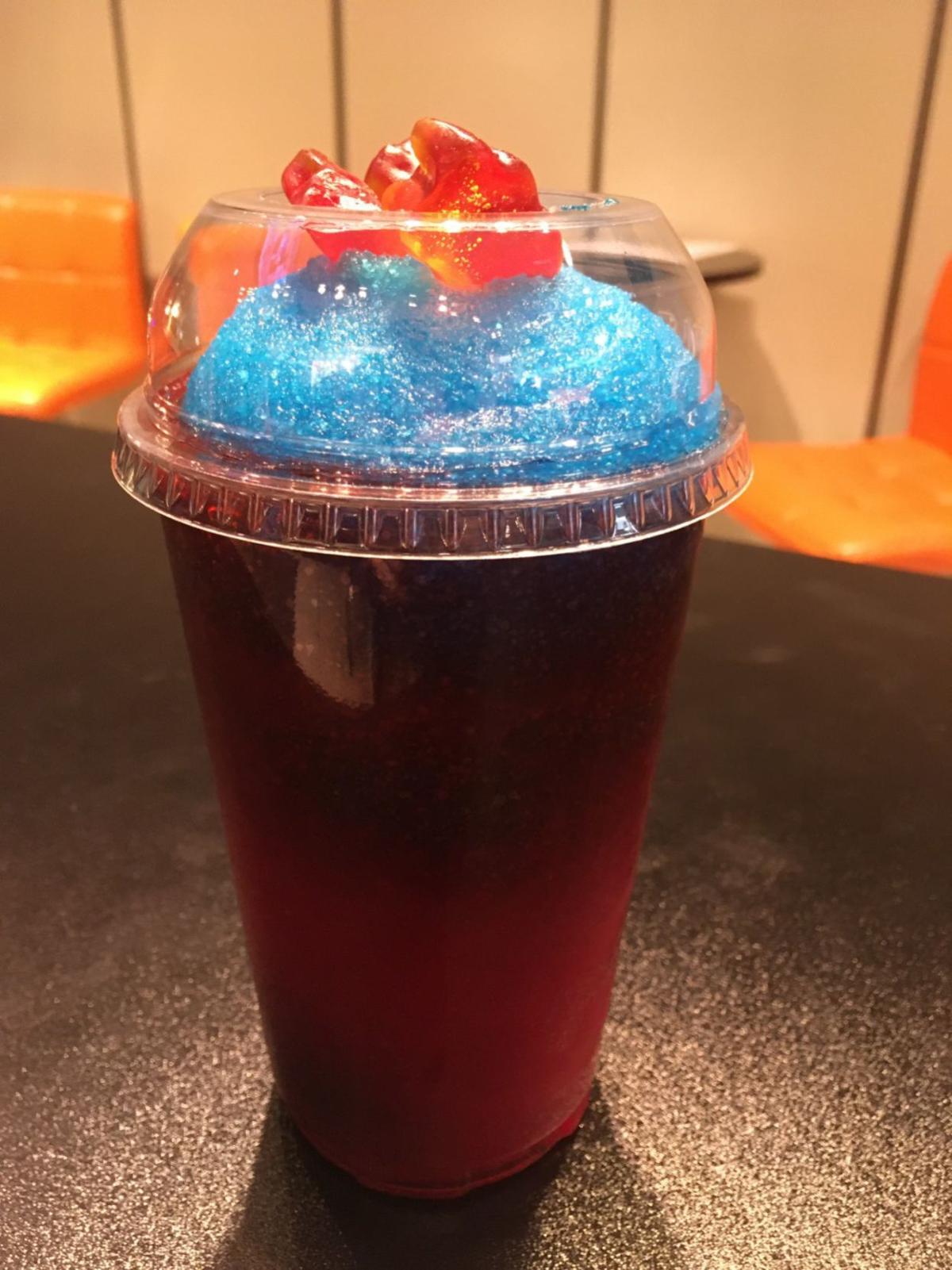 Paul Sebert/For The Herald-Dispatch Gr8r Gaming is located in the Ashland Town Center.

ASHLAND — Whether you’re a hardcore gamer or just looking to have some fun with your children, there’s a new gaming lounge at the Ashland Town Center.

For $5 per half hour, you can sit down and try dozens of different games from shooters like “Gears of War 5” to fighting games like “Dragon Ball FighterZ” to family games like “Mario Party.” It also has an assortment of snacks including hot dogs and candy-topped slushes.

The business is co-owned by Ryan Young, Bree McCoy, Marini Tabrard and Rebecca Young. Customers can also rent the entire lounge for birthday parties and other special occasions.

“We actually started across the bridge in Coal Grove in September 2018,” Ryan Young said. “At the time we didn’t have food, it was just a lounge. A year later, we moved to the mall in September 2019. The mall was lacking an arcade. We all grew up here. I worked in part of this mall ever since I graduated in 2001. A lot of malls are dying, and but this one has sustained and is still thriving.”

The lounge has a variety of slush drinks with gaming-themed names. There’s an orange and white slush called Trace the Rainbow name for Tracer from “Overwatch.” Mario’s Party is a red, white and blue slush made with cherry and blue raspberry flavored slush topped with candy stars.

For “Fallout 76” fans, there’s the Vault Boy made with blue raspberry and pineapple slush topped with Lemonheads candies. Slushes start at $3.75 for a regular and $4.25 for a large. There are also “boosted” slushes ($4.50-$5), such as the Sonic made with cherry and blue raspberry with Red Bull topped with caffeinated gummy bears.

“Because it was an arcade, we wanted it to be fun for the parents and the kids,” Young said. “Adding candy to the slushes is something unique that you don’t see very often. We also knew we needed a variety of flavors because you can find red and blue slush at any gas station. We started to make a list of flavors and a list of game themes we thought would be appealing.”

During “Whatever Wednesdays,” customers can make their own with any flavor or candy combination.

“Our location is a little small to have the kind of kitchen needed to take things to a next level,” Young said.

“We were allowed to have cheese, but we weren’t allowed to have a sauce. That’s where the Nacho Nerd Dog came in. A lot of people were used to having sauce on their dog, so what can we do to be a little different? We started with the cheese dog. The Nacho Nerd Dog started as a joke because it looked cool, but it actually turned out to be quite tasty.”

Gr8r Gaming is located at Suite 206 in the Ashland Town Center. It is open from 10 a.m. to 9 p.m. Monday through Saturday and noon to 6 p.m. Sunday. Cash and all major credit cards are accepted. For group reservations and more information, call 606-324-0302. Visit https://www.facebook.com/gr8rgaming/ and https://www.gr8rgaming.com.