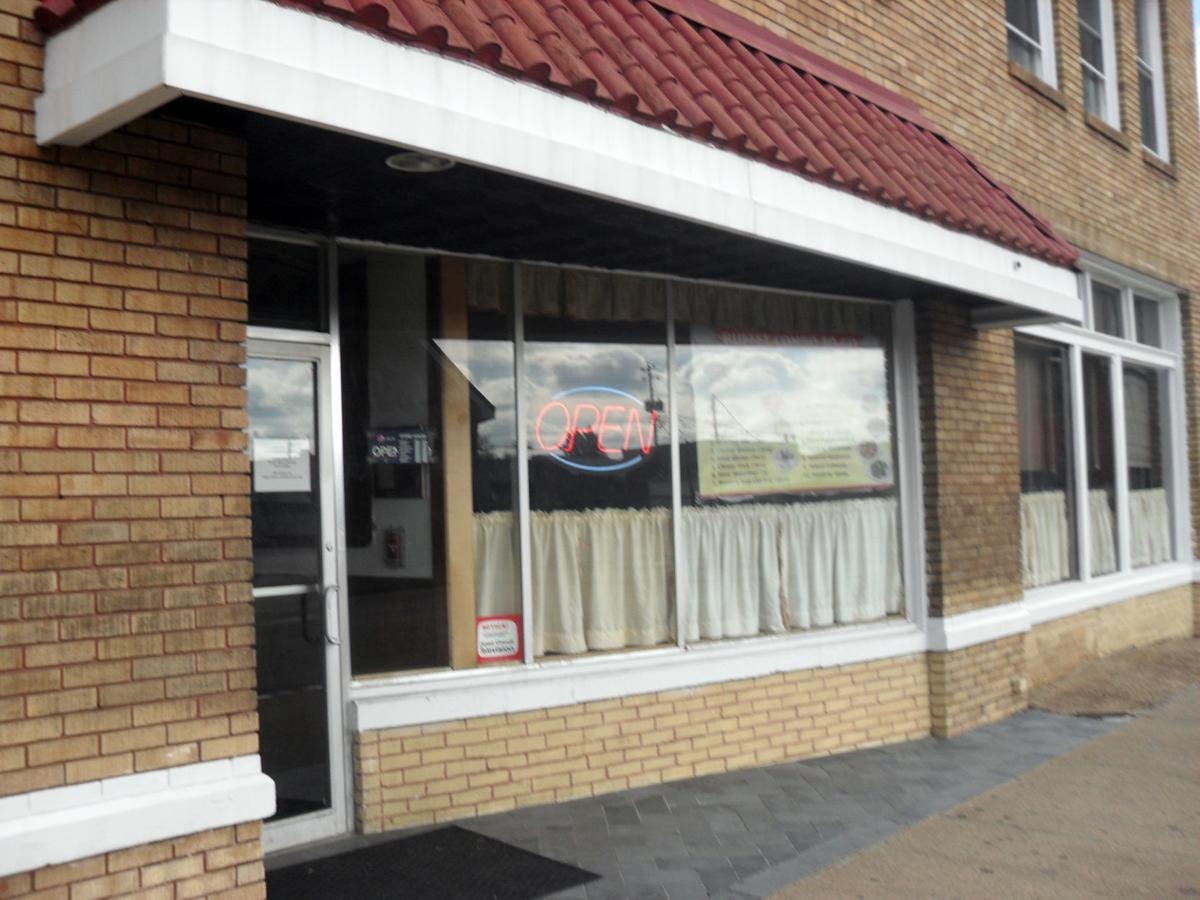 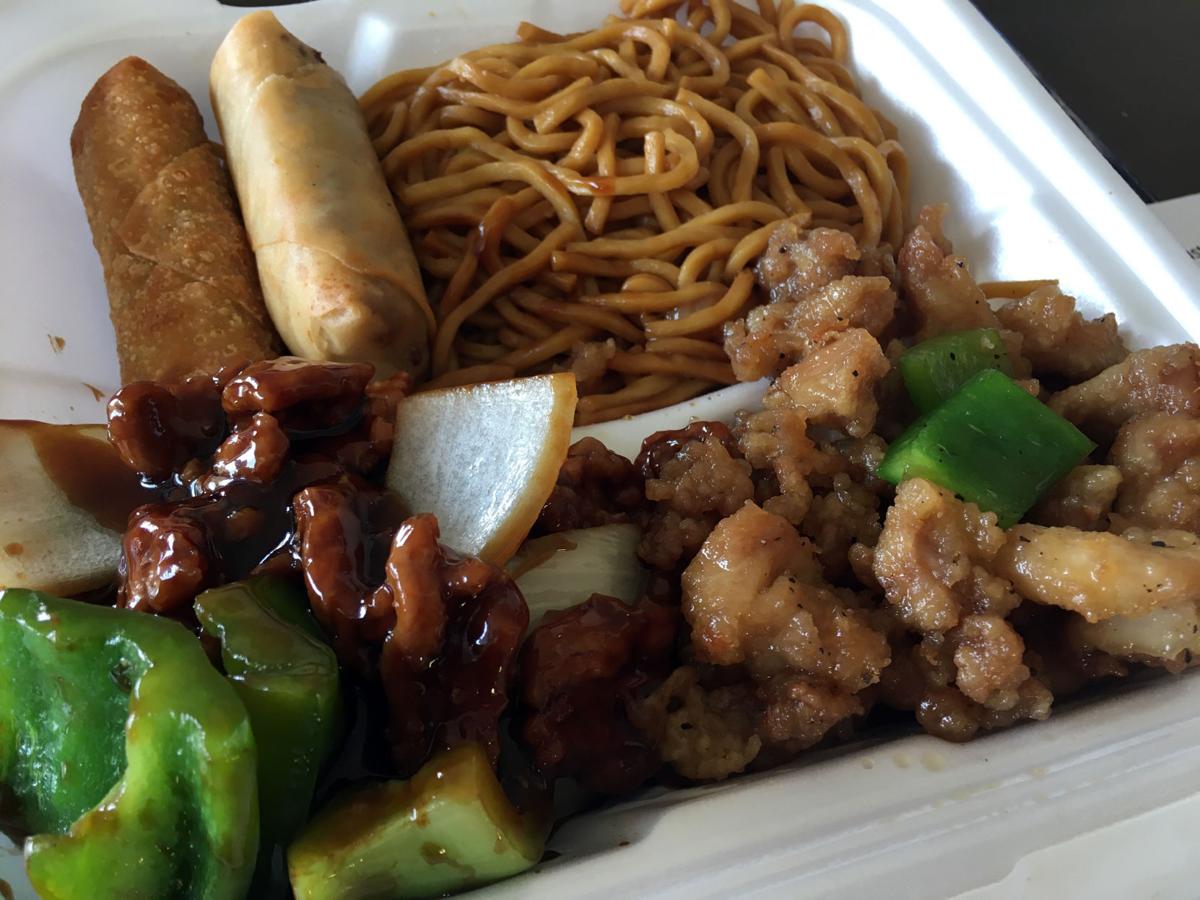 Although the New China Garden Buffet in Huntington is currently not offering inside dining, they do offer a Buffet Combo To Go or home delivery.

Although the New China Garden Buffet in Huntington is currently not offering inside dining, they do offer a Buffet Combo To Go or home delivery.

HUNTINGTON — This Friday marks Chinese New Year, and 2021 will be The Year of the Ox, which symbolizes strength and determination. Feasting is, of course, a tradition associated with the holiday so now may be the perfect time for some takeout.

Although the New China Garden Buffet is currently not offering inside dining, they do offer a Buffet Combo To Go or home delivery.

The restaurant was first established in 1999 by Tian Duan Zheng before the business was sold to the Lin family in 2007 and operated by Guo Long Lin. Today, it is owned and operated by Sandy Lin.

“We used to do a takeout where people would go into the buffet and grab whatever they wanted, and we would weigh it and sell it by the pound. We aren’t doing the buffet right now due to the pandemic, so now we have two Buffet Combos To Go,” said Bella Wang, an assistant at New China Garden. “So in addition to the full menu, you can get multiple entrees, appetizers and a side at a low price.”

There are two Buffet Combo To Go options. Option #1 features one side, two entrees and two appetizers for $6.99. and Option #2 has two sides, three entrees and three appetizers. Among the entrees are General Tso’s Chicken, Pepper Steak, Baked Crab and Potato with Onion.

“The items on the buffet-to-go menu were all items we all put on the buffet bar. So we took some of the most popular from the buffet and put them on there. In addition to takeout, we are also doing deliveries up to a five-mile radius on orders over $10,” Wang said.

Customers can also order from the full menu which includes a variety of lunch specials for $5.95 including Sauteed Broccoli with Garlic Sauce, Moo Goo Gai Pan and Shrimp Chow Mein. All lunch specials are served with steamed or pork fried rice and an egg roll. Lunch is available from 11 a.m. until 3 p.m. Dinner combination plates include Hunan Chicken ($7.95), Sauteed Mixed Vegetables ($7.95) and Barbecued Spare Ribs ($7.95). Chef’s Specialties include General Tso’s Chicken ($9.75), Steak with Mushrooms ($11.25) and Pineapple Shrimp ($11.50). The menu also includes sushi including a California Roll ($5.50) and a Spicy Salmon Roll ($5.50).

“I would say the General Tso’s Chicken and the Bourbon Chicken are our most popular dishes,” owner Sandy Lin said.

New China Garden Buffet is located at 804 6th Ave., in downtown Huntington across from Sheetz. It is open from 11 a.m. until 10 p.m. Tuesday through Sunday and closed on Mondays. Cash and all major credit cards are accepted, and no checks are accepted at this time. For carryout orders or delivery, call 304-697-3636, fax 304-697-6365 or visit http://newchinagardenwv.com.