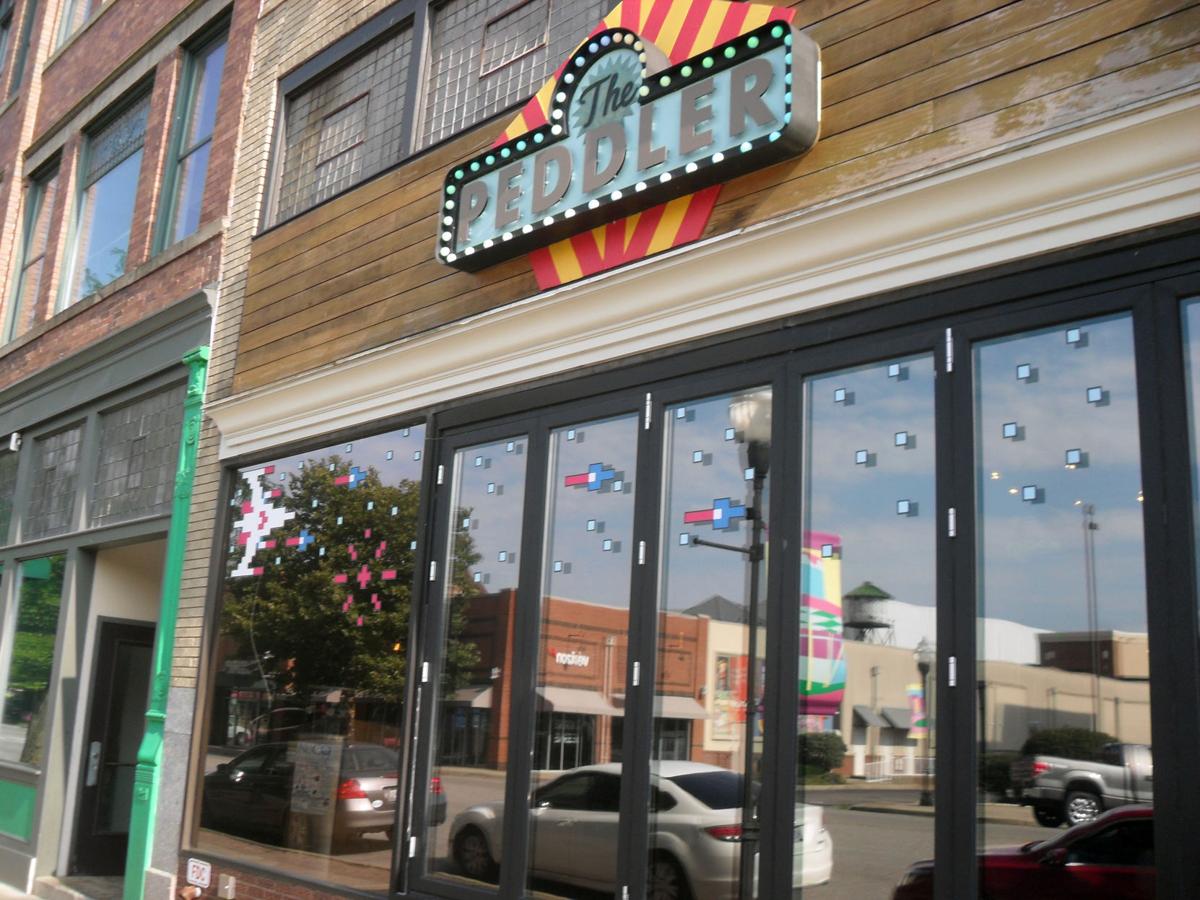 Paul Sebert/For The Herald-Dispatch The Peddler in Huntington features an onsite brewery that distributes its beer across West Virginia. 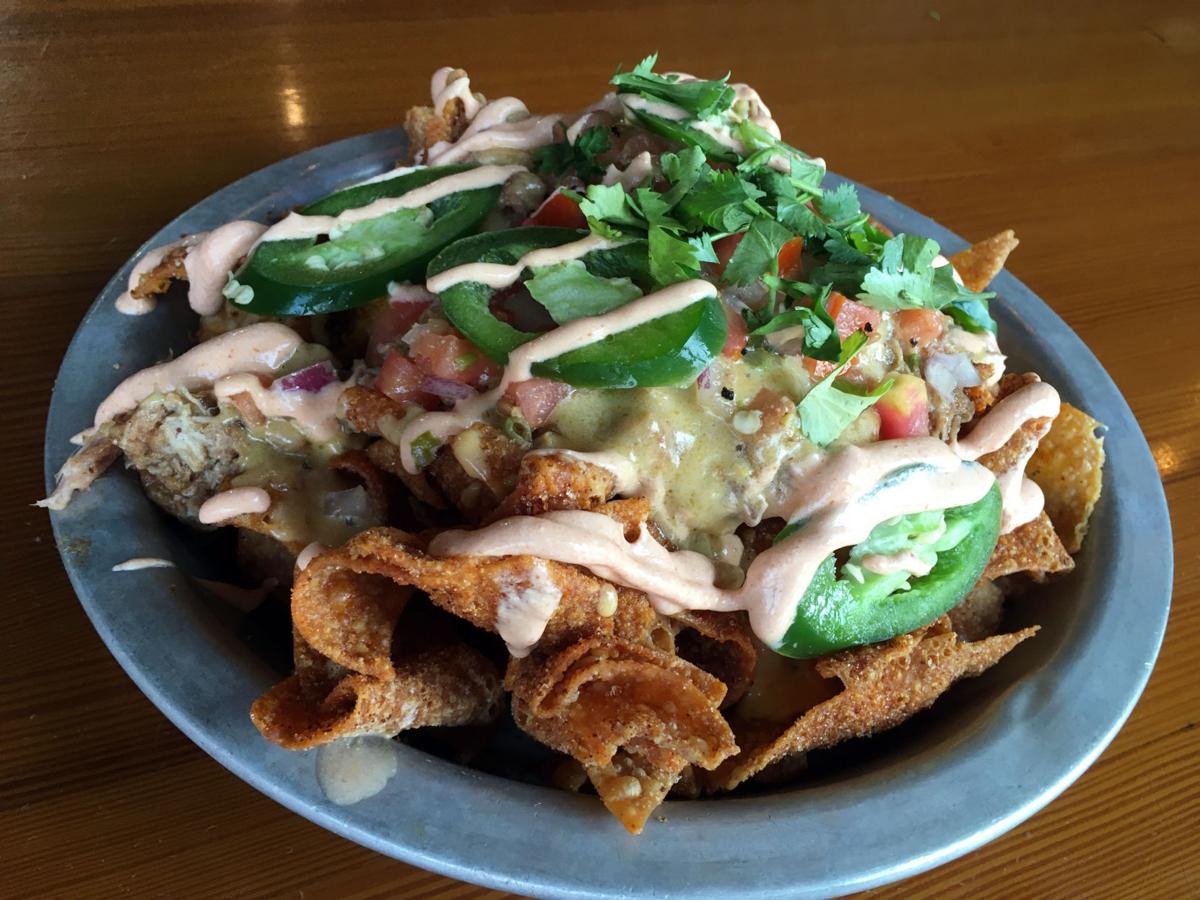 Paul Sebert/For The Herald-Dispatch Pork Wonton Nachos are a popular appetizer at The Peddler in Huntington.

Paul Sebert/For The Herald-Dispatch The Peddler in Huntington features an onsite brewery that distributes its beer across West Virginia.

Paul Sebert/For The Herald-Dispatch Pork Wonton Nachos are a popular appetizer at The Peddler in Huntington.

HUNTINGTON — In addition to serving some of Huntington’s best burgers, The Peddler is an unlikely symbol of resilience in the local restaurant scene. First opened on 4th Avenue in 2014 by Drew Hetzer (who also owns The Backyard), it was forced to close two and a half months later after the roof of the Morris Building that housed the two restaurants caught fire.

According to Hetzer, the restaurant’s in-house brewery has helped the business stay strong during the epidemic.

“I’ve known our brewmaster Jay Fox for a long time. He’s been brewing for a very long time. He has a great attention to detail. He’s highly motivated and very intelligent,” Hetzer said. “When I first met him, he was just doing home brews, but he later on went to the American Brewers Guild in Vermont to get his qualifications to become a head brewmaster.”

Hetzer said they have fun with naming the beers.

“We try to tie the names in to our family or to Huntington. Our brown ale is called Boogercat after an urban legend from Wayne County. The Silt Sucker IPA is a reference to the 1937 flood. Then there’s the Old Greg Sideshow Stout. Our family used to have a circus. So it’s a reference to that and a TV show called ‘The Mighty Boosh,’ where Old Greg is the name of a swamp creature.”

The Peddler is now distributing beer all over the state of West Virginia as far away as Morgantown, he said.

“We have a bunch of accounts popping up. Even during the pandemic, last month was our largest month of beer sales,” Hetzer said. “We are currently making plans to start canning in the future.”

“I really enjoy all of our burgers. The quality we use is prime grade ground chuck from certified Angus beef out of Wooster, Ohio. They have some of the best quality control in the country, in my opinion,” Hetzer said. “All of our buns and breads are baked fresh in house from scratch. Our fries are fried in duck fat, which is a traditional french style of frying which gives them more flavor. All of our sandwiches are really good. I like the Grandma’s Boy, which is a kind of stacked pimento grilled cheese. Our appetizers are really fun. A new addition to the menu is our housemade pepperoni rolls. We ran them as a house special a couple of times, and they were so high in demand we had to put them on the menu.”

The Peddler is located at 835 3rd Ave., in Huntington across the street from the Delta by Marriott. It is open 11 a.m. until 9 p.m. Tuesday through Thursday and 11 a.m. until 10 p.m. Friday and Saturday. It is closed Sunday and Monday. Cash and all major credit cards are accepted. Due to current COVID-19 safety restrictions, the restaurant is operating at under 50% capacity. All patrons are asked to wear masks when not at their table area. The arcade is currently closed. For carry-out orders and more information, call 304-691-0415. For specials, follow them on facebook at https://www.facebook.com/The-Peddler-389850314486735.