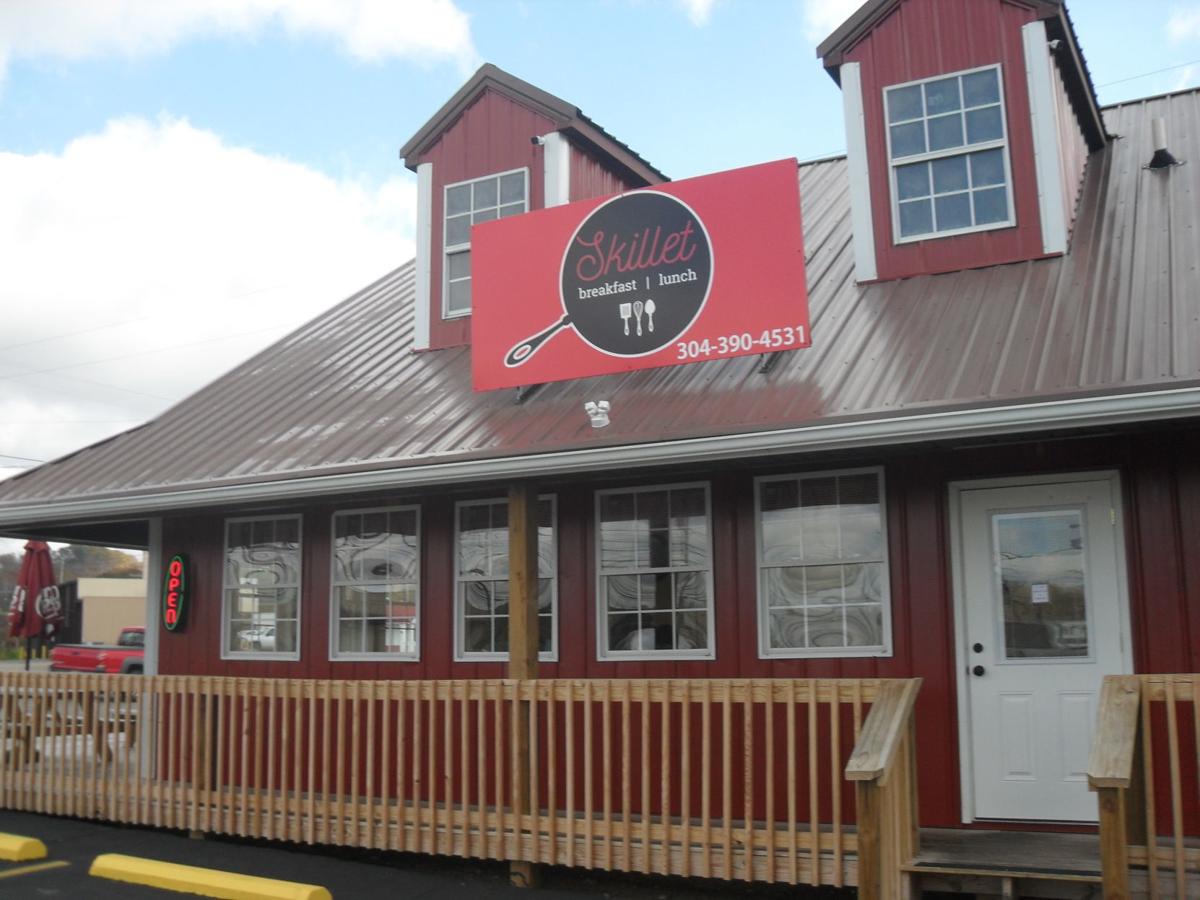 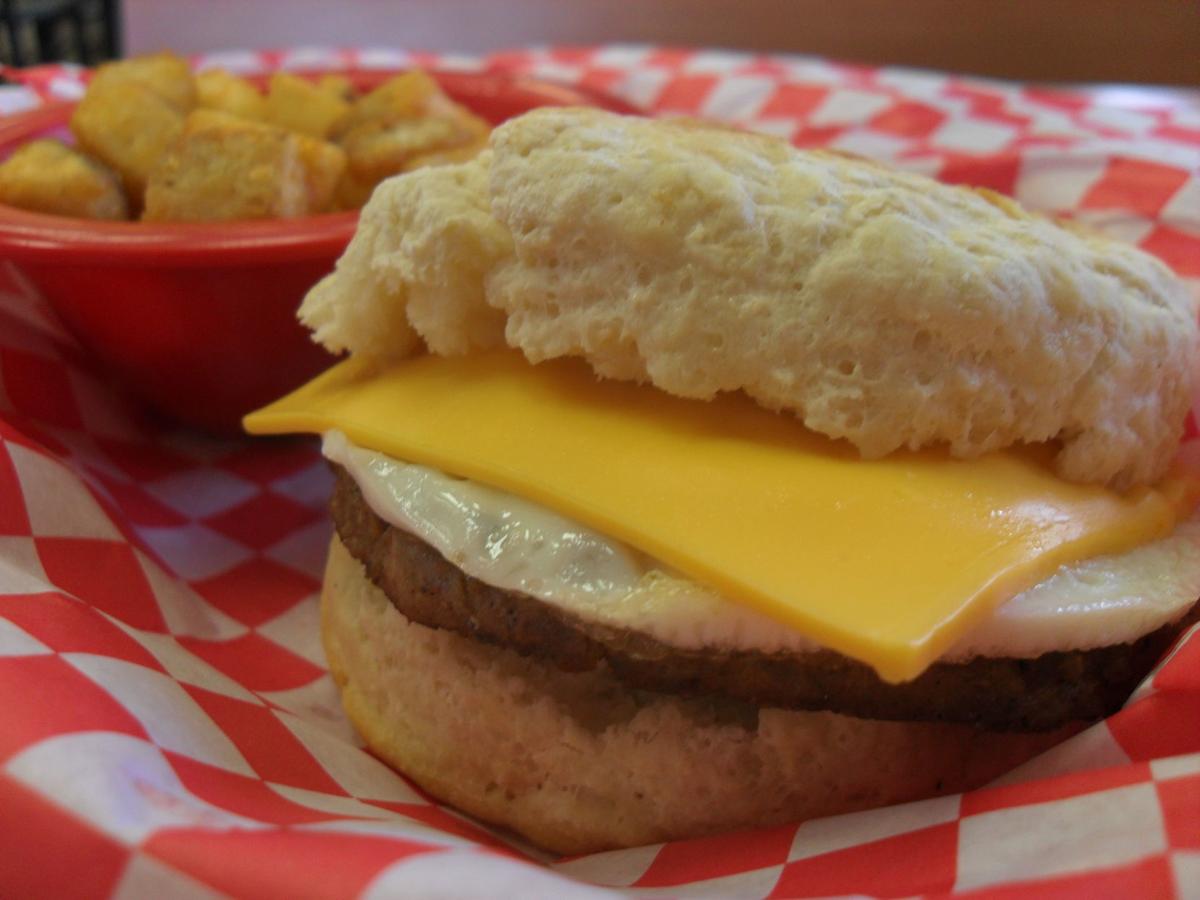 MILTON — Whether you’re looking to grab a sausage, egg and cheese biscuit to go or sit down and enjoy some waffles, there’s a new breakfast spot in Milton. Skillet opened its doors in September in a former Tudor’s Biscuit World location.

While the restaurant was initially going to be open only for breakfast and lunch, the hours were recently expanded to include dinner with daily specials. The restaurant is owned by Dewayne Yeager, who owns K&K Metals and Milton Hardware.

“Dewayne purchased the building in August of last year and completely renovated it. It took us about eight months to renovate once we started,” general manager Kimberly Fields said. “I was involved in the whole process. The design was a joint effort. The design was the owner’s ideas, including the red color scheme. Dewayne’s always been interested in opening a restaurant.”

Customers can start their day with a biscuit sandwich like The Charles (sausage, egg and cheese; $3.69) or The Jimmy (pepperoni and cheese; $2.69). Customers can also choose from cinnamon rolls ($2.59), blueberry pancakes ($5.99) and waffles ($5.99). Customers looking for a heartier breakfast can enjoy platters like the Big Skillet ($5.59) with two eggs, a choice of meat, biscuit or toast, potatoes and a choice of a waffle or a pancake.

The restaurant also offers a variety of sandwiches for lunch and dinner, including Dewayne’s -pound cheeseburger ($5.29) or a BLT on toast ($3.99). There are also salads such as the grilled chicken salad ($6.29).

“Right now we have blueberry muffins, apple nut muffins, and we right now have pumpkin bread,” Fields said. “We also offer ice cream, and most people don’t know that. We have nine different flavors including pumpkin, butter pecan and cookies and cream. We can even put it on waffles. We just now started offering dinners. We have daily specials that will be offered from 3 p.m. until 9 p.m. We’ve had meatloaf, turkey and dressing, fried chicken and sirloin. We’re a friendly, local hometown restaurant, and we really want to cater to the area.”

PAYMENTS ACCEPTED: Cash and all major credit/debit cards (no checks)