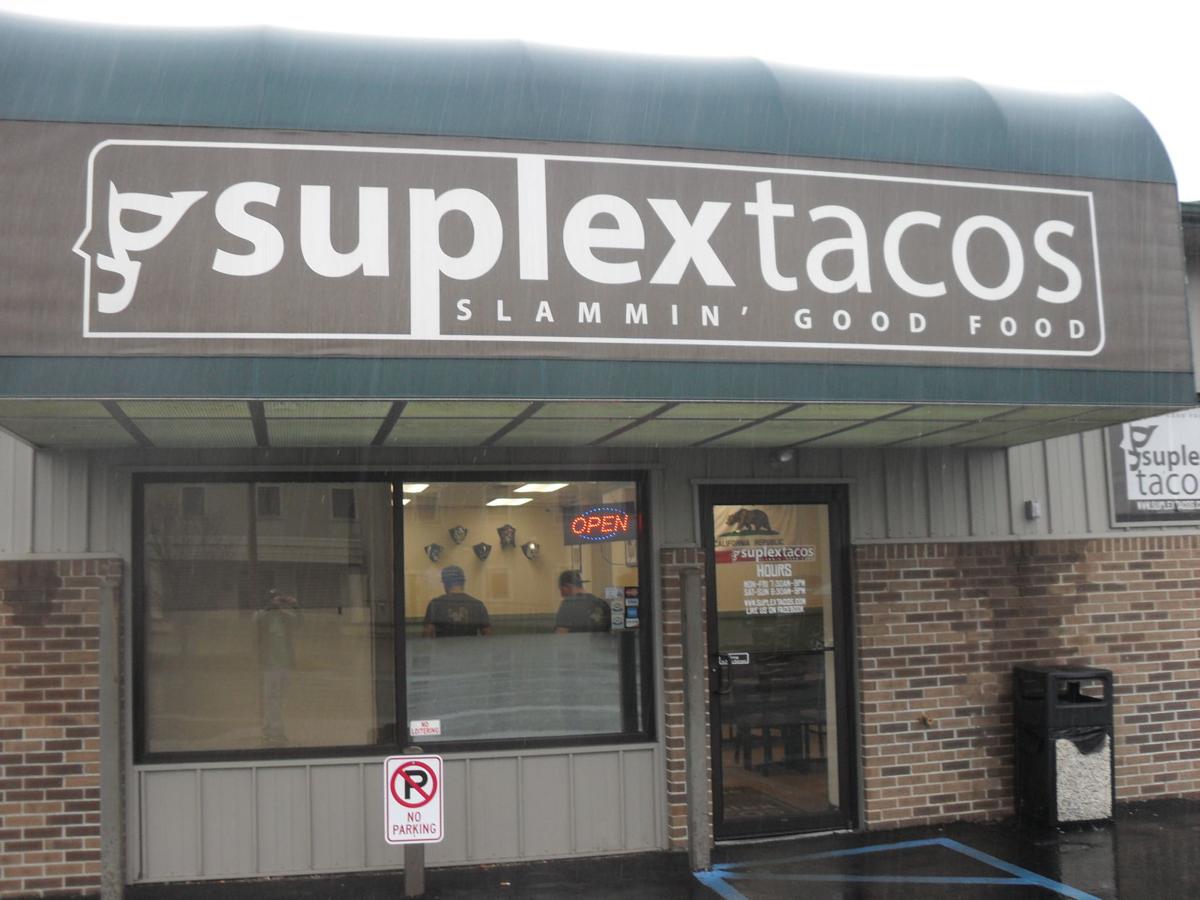 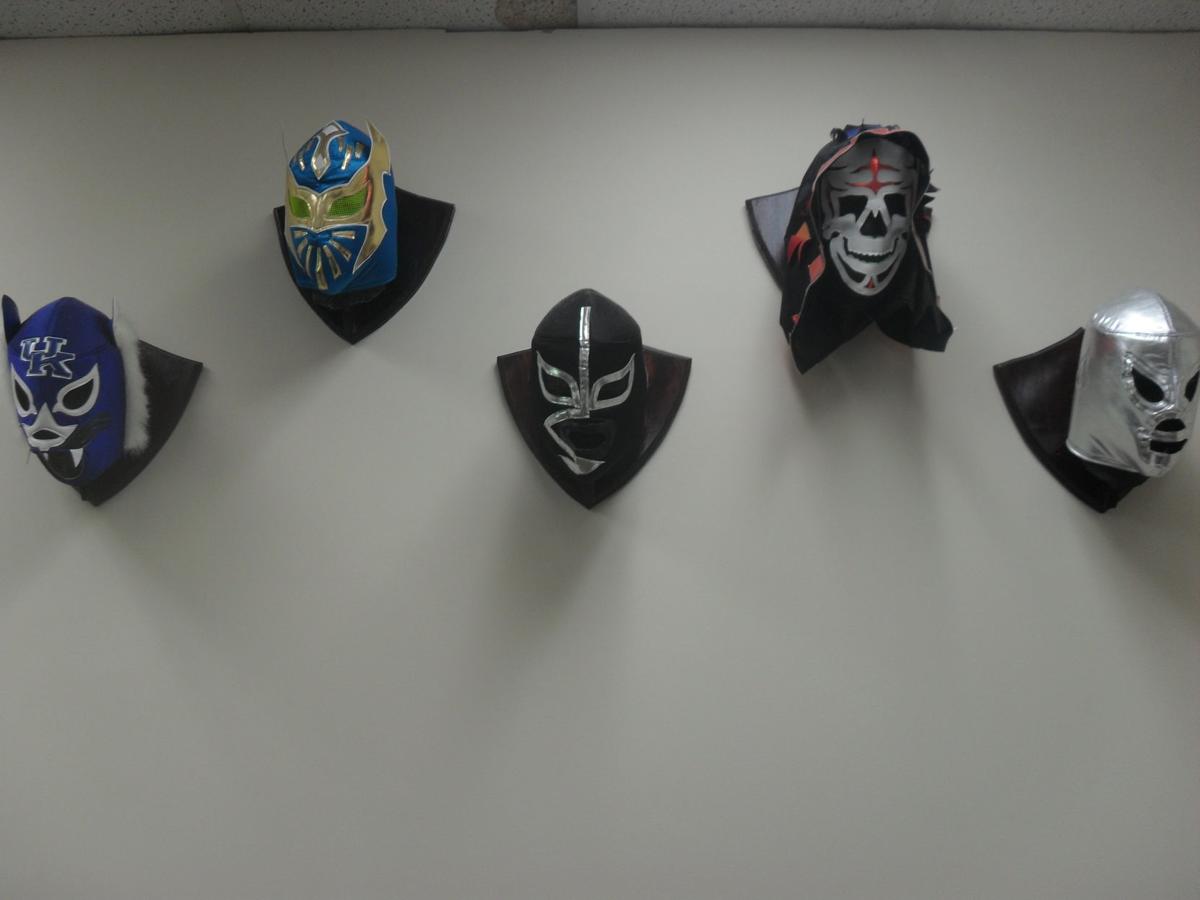 Paul Sebert/For The Herald-Dispatch The walls of both Suplex Tacos locations are decorated with photos and masks of various famous wrestling superstars.

Paul Sebert/For The Herald-Dispatch The walls of both Suplex Tacos locations are decorated with photos and masks of various famous wrestling superstars.

ASHLAND — In 2012 the Garcia family opened up a small Mexican takeout restaurant on 13th Street in Ashland. Named Suplex Tacos, the family thought a wrestling theme would make the tiny taquería stand out.

It was only a matter of time before the original Suplex Tacos got a tag team partner. The restaurant’s second location on Carter Avenue shares the same menu as the original and has an expanded dining area. It is located next to the Carter Avenue Beverage Center.

“We had a lot of customers at the original location that would order from the hospital. We knew there were more areas of town that had to be covered,” said Sergio Garcia, who is a co-owner alongside his brother Ron. “The landlord here used to go to the other Suplex Tacos and told us that he had the space available. So we came by to talk to him to check out the place and see if the deal made sense. It took us about seven months to be ready before we opened. We opened Feb. 1, 2017. We share the exact same menu and same recipes as the original.”

The walls of both Suplex Tacos locations are decorated with photos and masks of various famous wrestling superstars including El Santo, The Blue Demon, Octagon and La Parka.

The theme caries over to the menu. The Super Porky breakfast burrito is named for a small, rotund wrestler. The Atlantis Burrito is named after a luchador with a fish pattern on his mask and is filled with fried fish. The restaurant’s signature item, the Six-One-Nine Burrito, has a double-meaning. It’s a California-style burrito, and 616 refers to both the area code of California and a wrestling move made famous by WWE star Rey Mysterio Jr.

“We put together our menu for the working class ... people who Monday through Friday are looking for something to grab and go. Most of our meals take at most three to five minutes to prepare,” Sergio Garcia said. “Because we’re a different type of Mexican restaurant, we wanted a different look. We went with the lucha libre masks because the Mexican restaurants in the area had a sombrero and mariachi theme to them.”

“Our most popular breakfast item is the El Heavyweight,” Sergio Garcia said. “It is bigger than the other ones and comes with your choice of meat, sour cream, beans, eggs, fries and salsa fresca. We have a selection of healthier items we call our Shape Up! menu, a value menu we call the Underrated Menu with smaller portions and a kid’s menu. We are also introducing flan as a dessert item.”