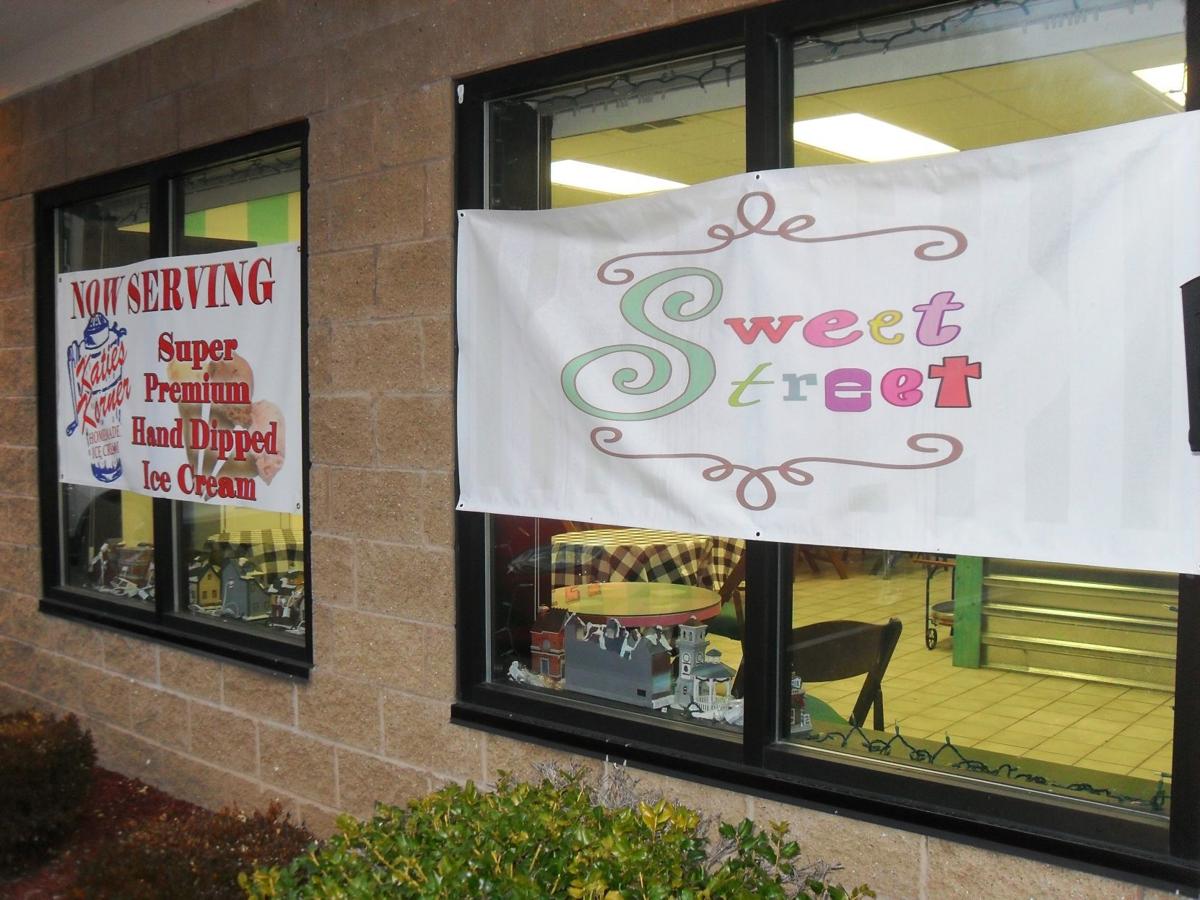 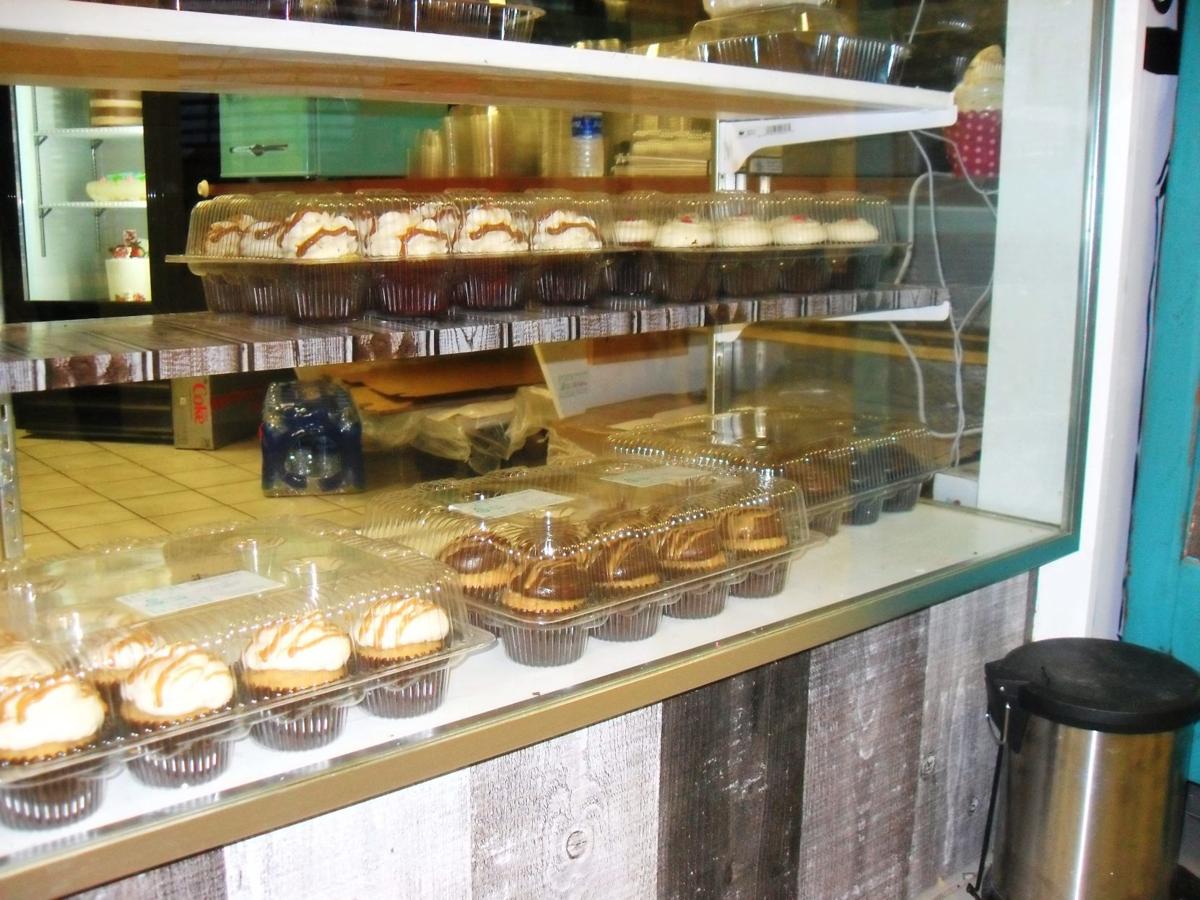 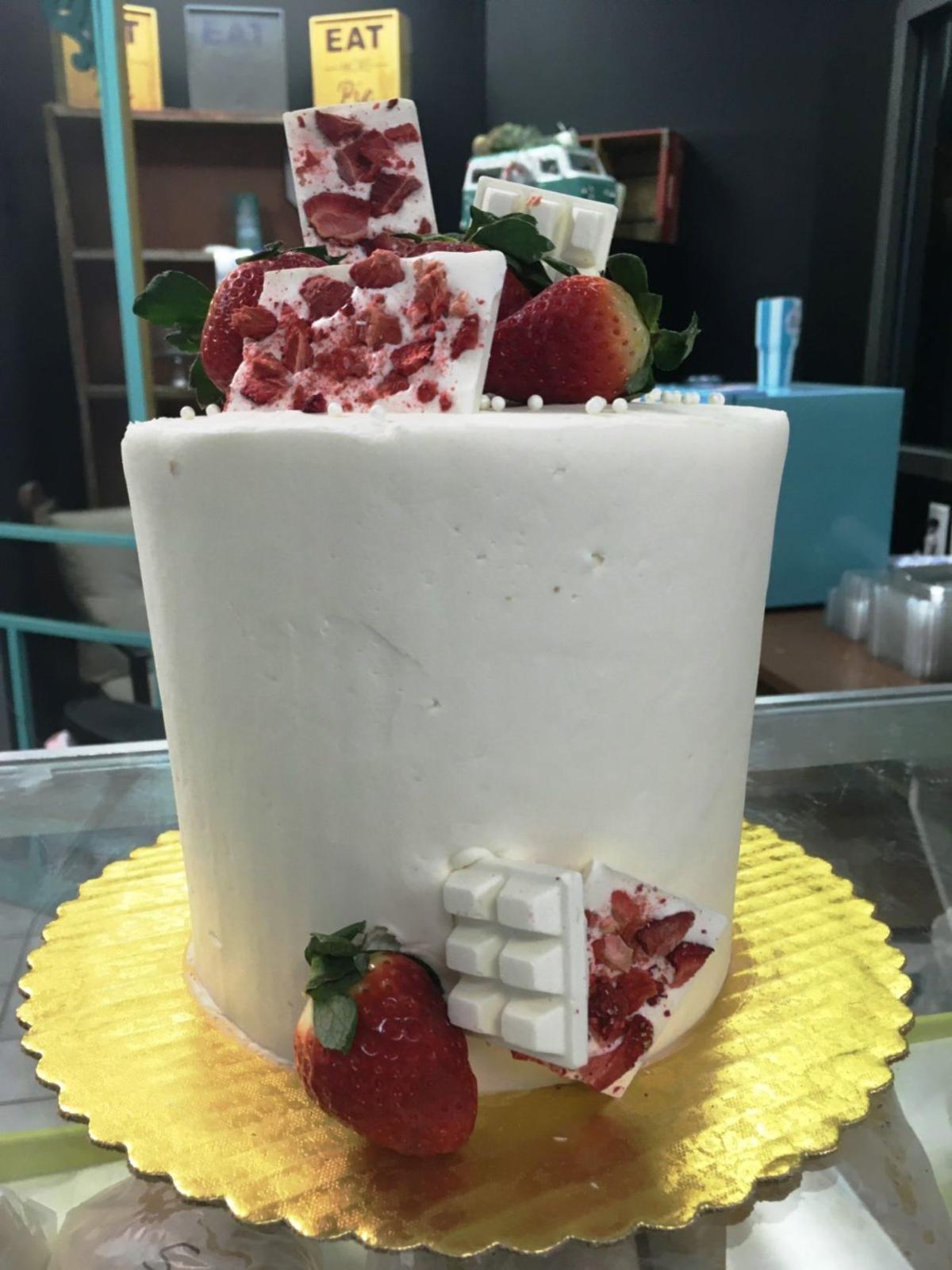 Strawberry Cream Cake is one of the special cakes available at Sweet Street in Lavalette.

Strawberry Cream Cake is one of the special cakes available at Sweet Street in Lavalette.

Just on the edge of Huntington and Lavalette is a small dessert shop with a lip-smacking variety of cupcakes, cookies, ice cream and other delights. There’s also savory treats like pepperoni rolls and lunch specials on weekdays. Sweet Street was founded by owner/operator Cheryl Maynard.

“We were located a mile up the road for a couple of years before we moved (to the FoodFair plaza),” Maynard said. “We opened the bakery in October 2018 and expanded the space to include the ice cream parlor in August. When I was a child, I used to bake a lot with my grandmother. Later in life, it became an obsession. I started decorating cakes from home and eventually expanded to the point that I needed a storefront. We started out in the back of Girlfriends & Sister Chics.”

The shop offers gourmet cupcakes for $3 each or in variety packs of four for $10, six for $15 and 12 for $25. There is a one item lunch Monday through Friday frequently featuring soups such as Baked Potato Soup. You can also choose from housemade toffee, cinnamon hard candy and gourmet chocolate bars.

“We usually have a large variety of cupcakes. We have over 80 flavors that we can make and offer a different variety for week to week,” Maynard said. “White Wedding, Triple Threat Chocolate and Inside-Out Reese’s Cup are the ones we offer daily. We have daily specials.”

On Wednesdays, they have cream horns and baklava. On Thursdays, they have sweet rolls like cinnamon rolls and maple pecan sticky buns. On Fridays, they offer pepperoni rolls and an Italian Stromboli Roll, which has hard salami, ham, pepperoni, provolone cheese and banana peppers.

“We do custom cakes for birthdays, weddings, etc. If you want a special batch of cupcakes or a pie made, we need 24 hours ahead. With custom cakes, we ask for two to four weeks ahead,” Maynard said. “Our ice cream comes from Katie’s Korner, which is based in Pennsylvania. We have flavors like vanilla, chocolate, strawberry, Superman, cookie dough, orange sherbet, coffee, black raspberry, and we also have seasonal flavors.”

Sweet Street is located in the FoodFair Plaza at 4541 5th Street Road in Huntington just outside of Lavalette. Hours are 7 a.m. to 6 p.m. Monday through Friday. On Saturdays, the bakery is open 9 a.m. to 4 p.m. and the ice cream shop is open from noon to 6 p.m. They are closed on Sundays. Cash and all major credit card are accepted. For carry-out or special orders, call 304-617-6490. You can follow them on Facebook at https://www.facebook.com/sweetstreetlavalette/.