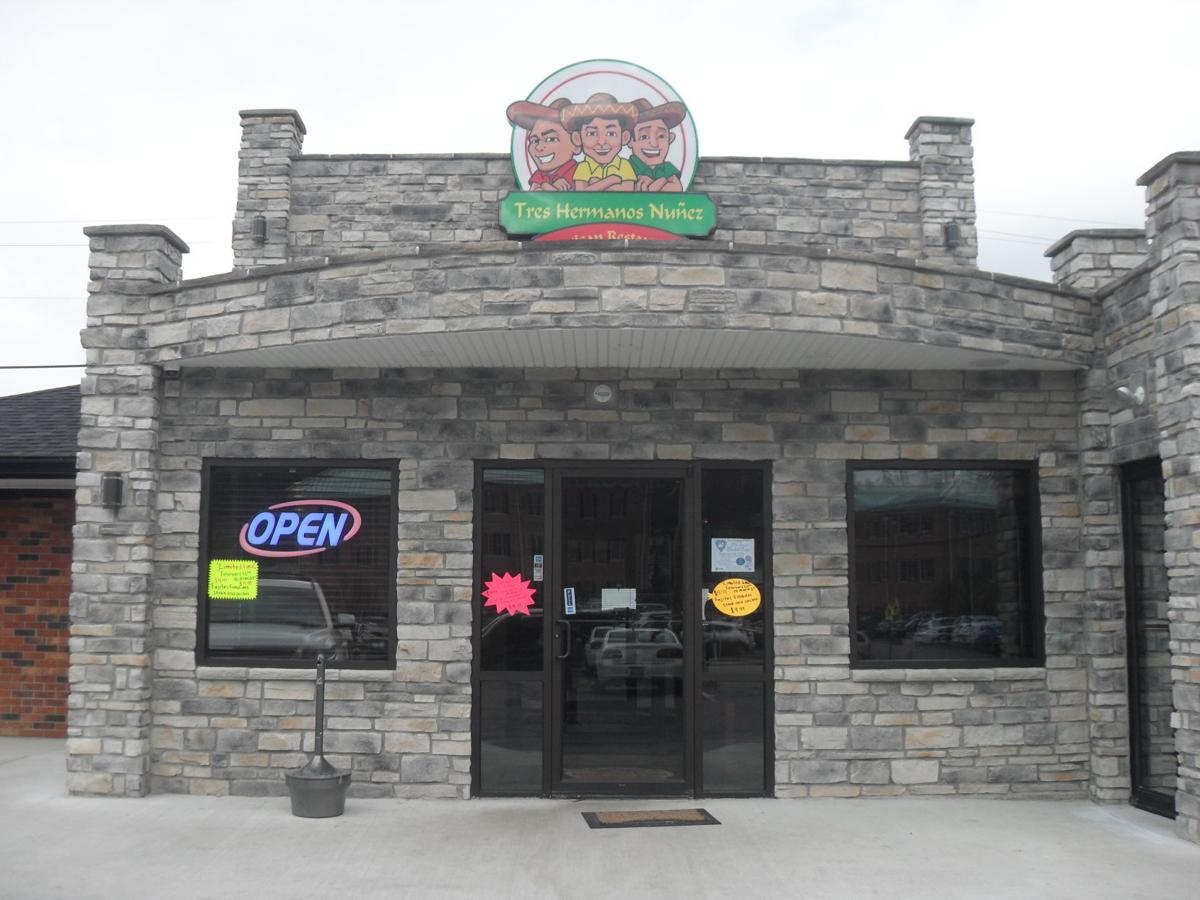 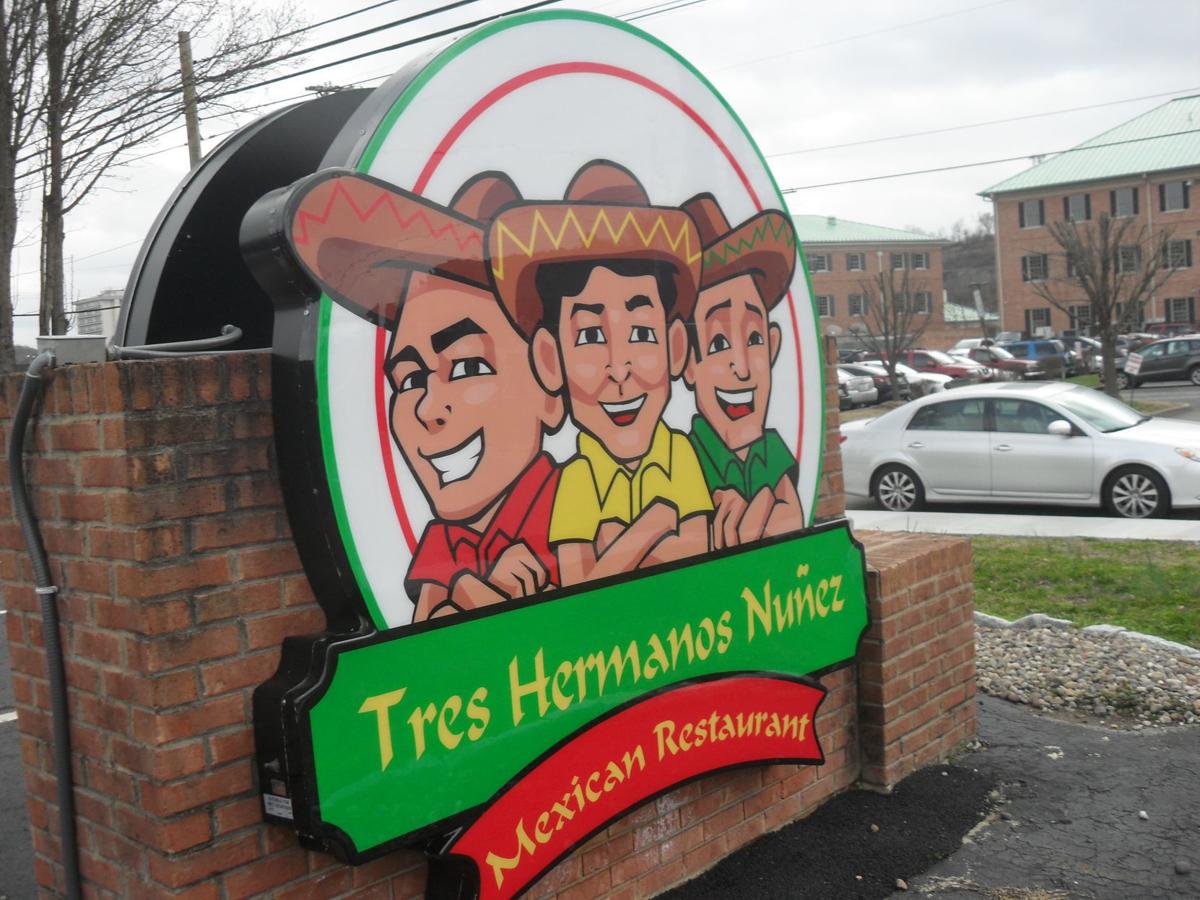 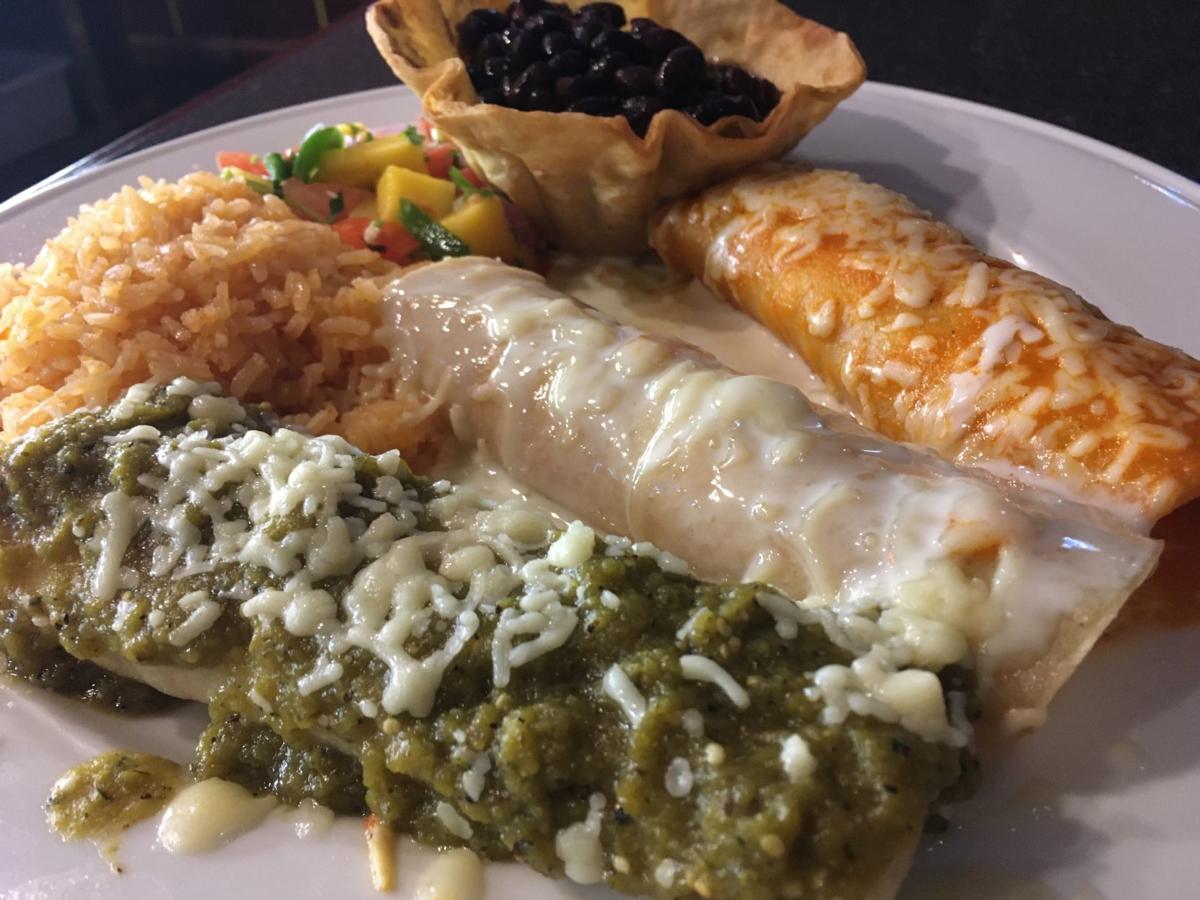 ASHLAND — A new location of the Tres Hermanos Nunez family of restaurants opened in November along Carter Avenue in Ashland. The new restaurant features a margarita bar, a deck and a lunch buffet on weekdays. The restaurant is named for its owners: the three brothers Misael Nunez, Lorenzo Nunez and Jose Nunez. Currently, the family owns eight restaurants.

“We started in 2008 when we opened our first restaurant in Greenup,” Misael Nunez said. “We used to work at another restaurant. One day the owner told us that it was closing. I tried to convince him to keep the restaurant open for at least another couple of years, but he said no. So the idea came to us to open our own restaurant.”

Other locations followed in Grayson, Cannonsburg, Paintsville and Olive Hill in Kentucky, and Kenova, West Virginia, and South Point, Ohio.

“We had originally planned to open our Ashland location down on Winchester Avenue, but the original site didn’t work for us,” Nunez said. “Before construction, we realized that we weren’t going to have enough space for parking. We went back to the drawing board and tried to redesign the building, but that didn’t work, either. So we had to back out and move.”

The Ashland location has a lunch buffet where customers make their own tacos or taco salads and choose from a variety of rice, fruit, vegetables and a dessert. The buffet is open from 11 a.m. to 3 p.m. Monday through Friday and is $8.99 a plate. Lunch specials include chicken fajitas ($7.99), huevos rancheros ($5.99) and ribeye steak ($7.99).

“One dish I know that people really like is our Chicken Deluxe, which is grilled chicken smothered with cheese with rice and beans. We also have nachos, steak and seafood,” Nunez said. “There’s a dish on the menu that I invented called the Nachos California. One day I was working outside, and I bought some Doritos for a snack. I thought I could make a good dish out of them. We cook chicken or steak along with bacon, ham, onions, peppers, mushrooms and cheese and serve it on them. We also have molcajete dishes, which are served in stone bowls. We have one called the Molcajete El Mexicano, which has steak, chicken and shrimp. It’s a new dish that’s doing very well.”

Other items on the dinner menu include Steak El Pastor ($10.99), chicken with spinach ($9.99), shrimp tacos ($9.99) and a pork burrito ($8.99). One of the specialties is the Enchiladas Mexicanos ($8.99), which is a trio of chicken enchiladas topped with green, white and red sauces resembling the Mexican flag.

Tres Hermanos Nunez is located at 807 Carter Ave. in Ashland near the Ashland Town Center and next to Kentucky Farmers Bank. It is open from 11 a.m. to 10 p.m. Sunday through Thursday and from 11 a.m. to 10:30 p.m. Friday and Saturday. Cash and all major credit cards are accepted. For a carryout order, call 606-325-0302. You can follow them on Facebook at https://www.facebook.com/AshlandTresHermanos/. For a full menu and other locations, visit https://www.treshermanosnunez.com.