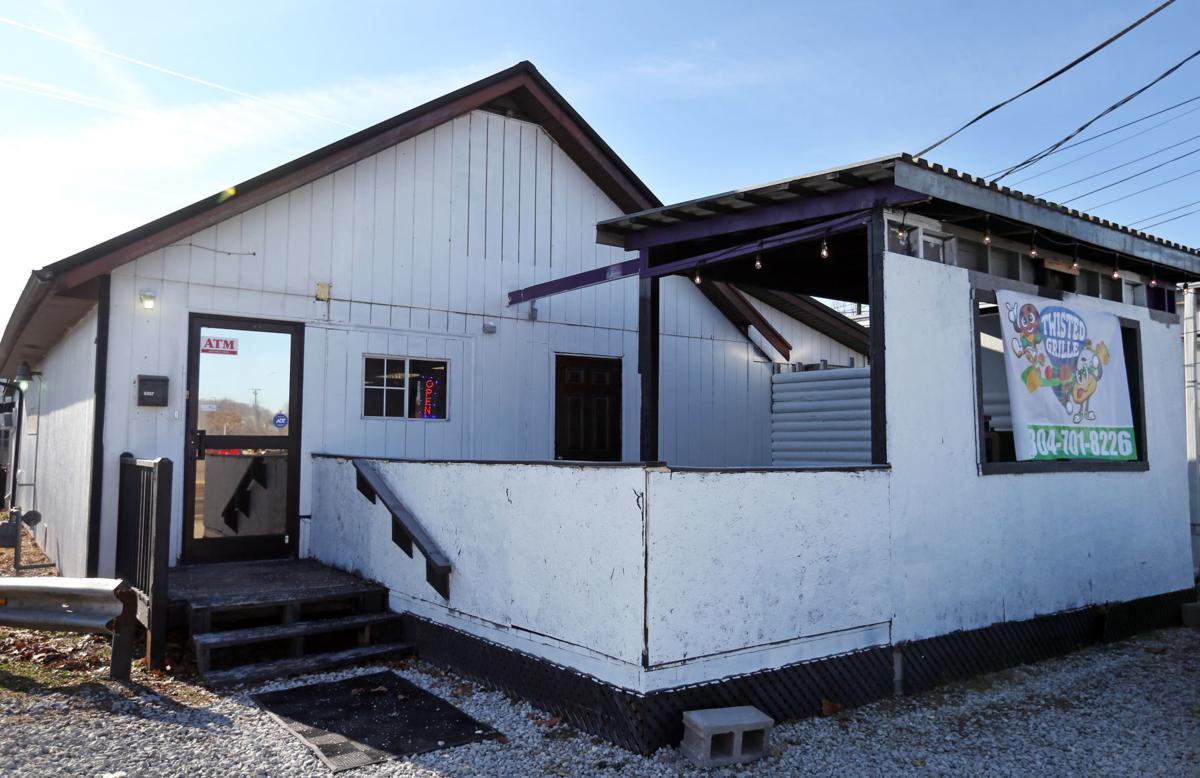 The Twisted Grille is located at 6357 U.S. Route 60 East in Barboursville. 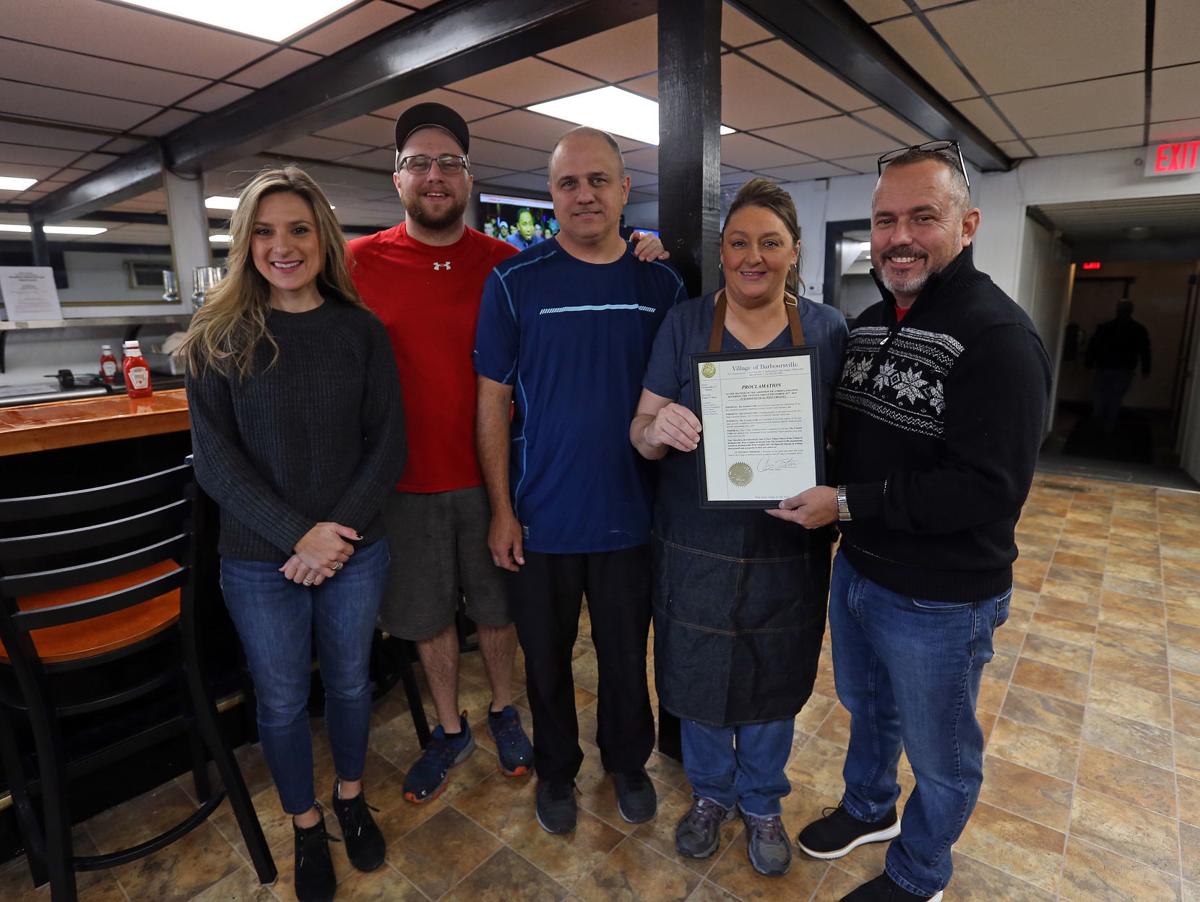 Barboursville Mayor Chris Tatum, right, and Brandi Beasley of the Village of Barboursville CVB, left, present a proclamation to Trish, Dave and Alecx Stewart, owners of The Twisted Grille, Friday, Dec. 20, 2019, in Barboursville. 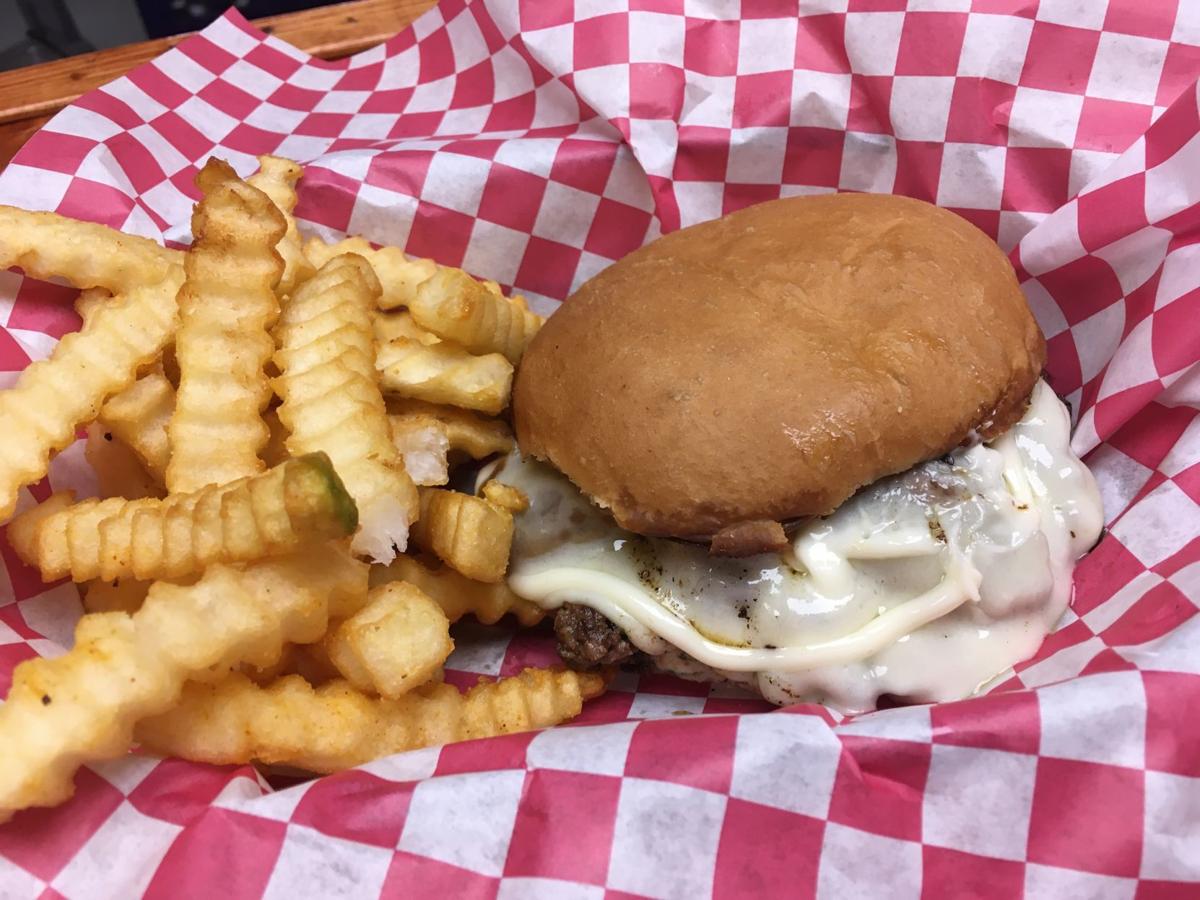 A Mushroom & Swiss Burger is on the menu at Twisted Grille in Barboursville.

The Twisted Grille is located at 6357 U.S. Route 60 East in Barboursville.

Barboursville Mayor Chris Tatum, right, and Brandi Beasley of the Village of Barboursville CVB, left, present a proclamation to Trish, Dave and Alecx Stewart, owners of The Twisted Grille, Friday, Dec. 20, 2019, in Barboursville.

A Mushroom & Swiss Burger is on the menu at Twisted Grille in Barboursville.

BARBOURSVILLE — It was three years ago when husband and wife Dave and Trish Stewart hit the road with their first food truck, The Sideline Grille. A year later, they started their second food truck with The Twisted Taco. Now both menus have been combined in one brick-and-mortar location at The Twisted Grille.

The new standalone restaurant will offer menu items from both trucks for dine-in, carry out and delivery. Customers can enjoy burgers, burritos and a variety of breakfast sandwiches that are available all day.

“It all started in 2016 when we went to the first Food Truck Festival in Hurricane. We decided that day to look into doing food trucks,” said co-owner Trish Stewart. “We ended up driving three hours away and looked at a truck before deciding to buy it. We acquired the truck in July, and it took us about six months. During that time, my husband Dave’s brother Daniel took ill and passed away. Dave left his old job, and this is all he’s done since Dec. 28, 2016.”

Trish Stewart continued to work as a food broker before she decided she would prefer to work in the restaurant business. “So I started the second truck, The Twisted Taco.”

According to co-owner Dave Stewart, the new location was a natural.

“We had a spot in East Pea Ridge that served as home base and had a commissary kitchen, but no dine-in area. So you couldn’t turn it into a restaurant,” he said. “We were looking for a spot for a brick-and-mortar location, and I was at Kroger and saw the ‘for rent’ sign across the street. The lease at the old location came up around the same time that the new one became available.”

The couple repainted the restaurant, put new floors in and built a new bar.

“We also had to redo the kitchen with equipment from The Twisted Taco truck,” Trish Stewart said. “We also needed to spend some time making rounds with the trucks because of the fall season, which didn’t end until the first week of November. We still aren’t done. In the spring we are going to put out an outdoor seating section.”

The menu has a variety of items to choose from, including burgers like the Mushroom Swiss ($9.50) topped with baby portobello mushrooms, Swiss cheese and gravy. You can also enjoy burritos filled with veggies ($6.99,) chicken or beef ($7.99) or house-made smoked pork ($2). There is an outdoor smoker that is used to make dishes like the Route 60 Nachos ($8.50) topped with smoked pork, queso and barbecue sauce. The breakfast menu, which is available all day, includes biscuits and gravy ($3.25 for one biscuit, $6.50 for two). There are specialty breakfast burritos like The Pipeliner ($6.50) filled with sausage, hash browns, gravy, cheddar and jack cheeses and eggs.

The Twisted Grille is located at 6357 U.S. Route 60 East in Barboursville across the street from Kroger. It is open from 8 a.m. until 8 p.m. Monday through Friday, 9 a.m. until 8 p.m. Saturday, 10 a.m. until 9 p.m. Sunday. Cash and all major forms of credit are accepted. For carryout order or delivery call 304-701-8226. You can follow them on Facebook at https://www.facebook.com/thetwistedgrille/.