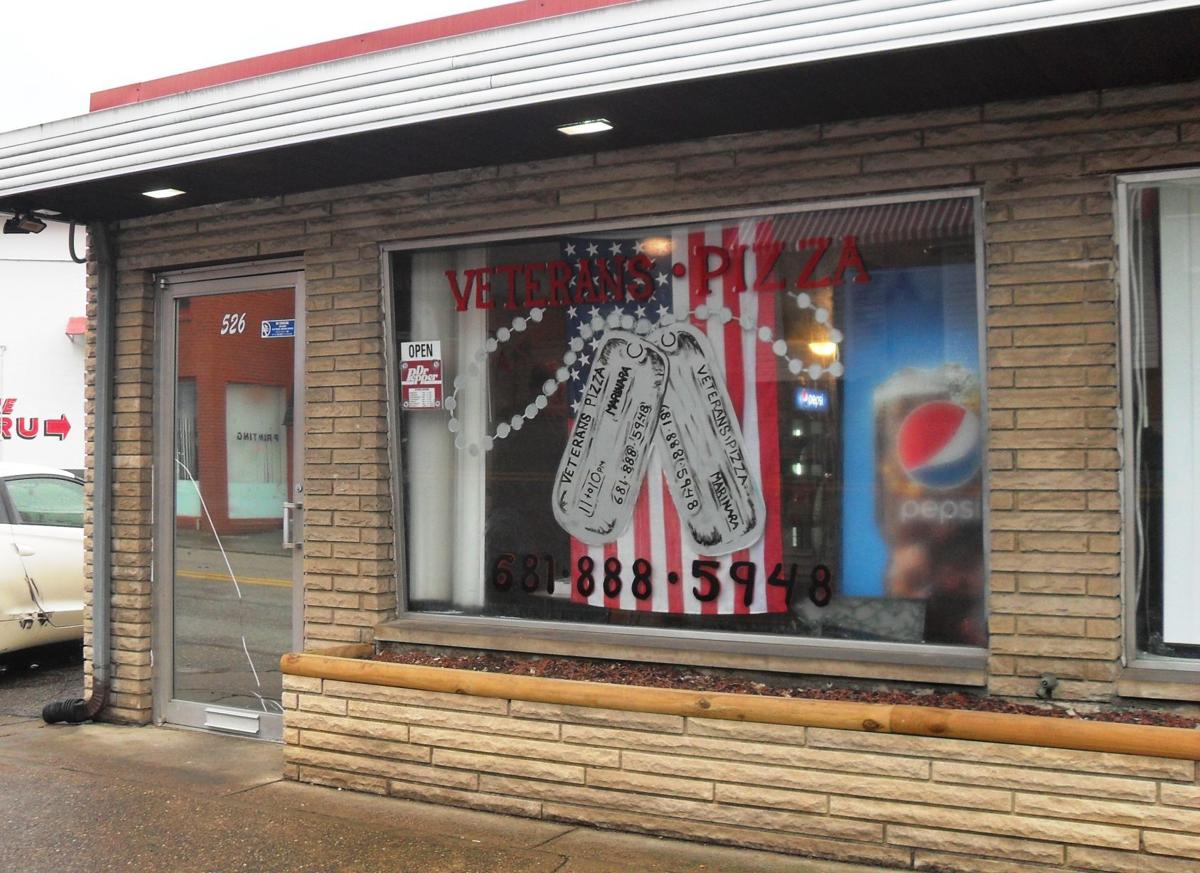 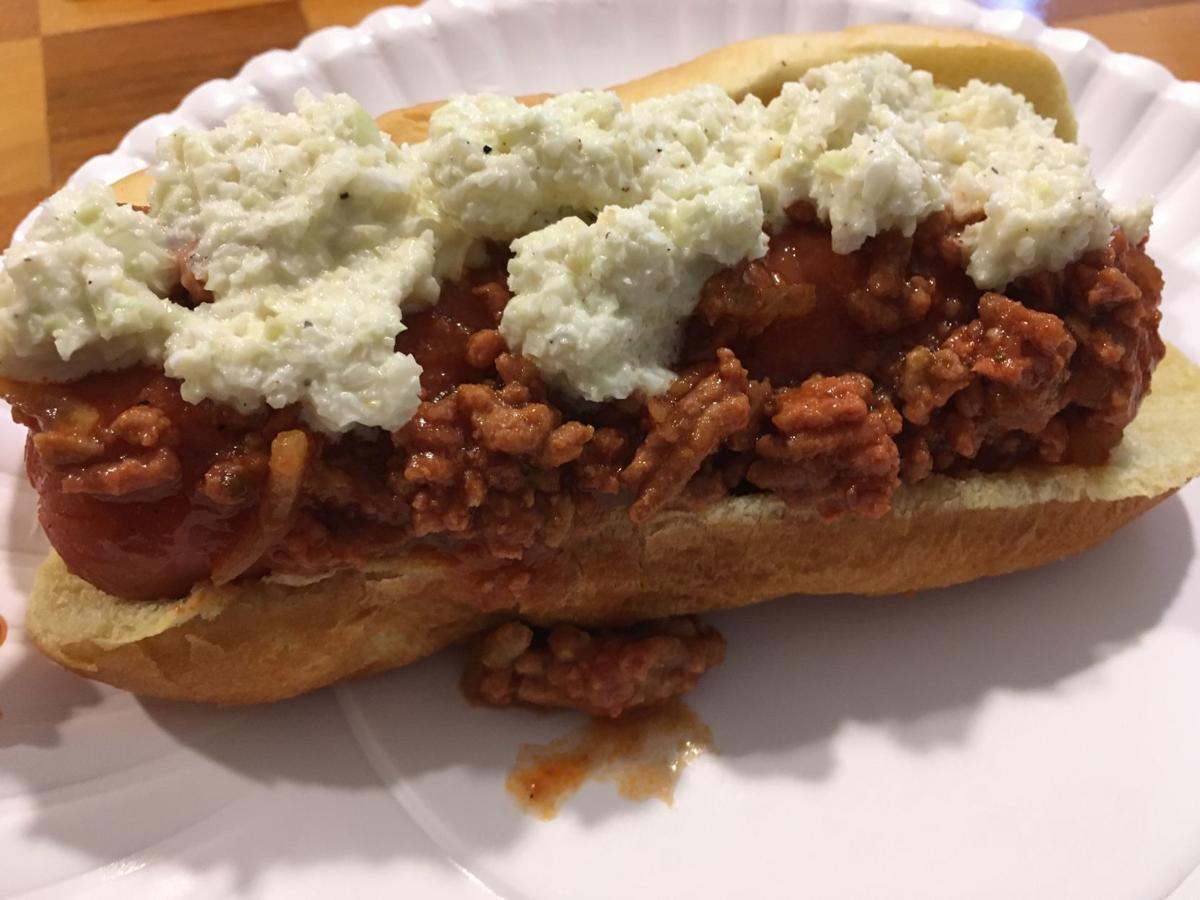 HUNTINGTON — The name Veterans Pizza has a double meaning. While owner Michael Skaggs is a proud Marine Corps veteran, he’s also a veteran of the local restaurant scene and previously owned a pizzeria called Mike’s Pizza Depot in New Boston, Ohio. Located next to Camden Corner in Westmoreland, the restaurant offers a 10% discount to veterans and VA employees.

“There were a number of different businesses in this building previously,” Skaggs said. “Rick Wiles, who owns the building, had been planning to open a pizza place here with another partner, but the deal fell through. So I talked to him and asked him to lease it. That was June, and we had to do some work on the plumbing and get everything in shape for the health inspection, which we got 100 on. I’ve always told people that I didn’t get great grades in school, but I always get 100 on my health inspection. We officially opened right around the beginning of September.”

Pizzas start at $6.99 for a 9-inch cheese pizza, and pies are available in 13-inch and 18-inch sizes. Specialty pies include the a Meat Lovers, Hawaiian and Veggie Lovers options. There’s also The 4 Wheeler ($16.99) a 18-inch pizza with pepperoni, sausage, banana peppers and onions. There’s even a crustless pizza called The Commando ($8.99).

“I’ve worked in about 13 different pizza places. I’ve worked pretty much everywhere you can smell pizza. The recipes I have are from Frazee’s Pizza in New Boston. I can make you a pizza any way you want,” Skaggs said.

“The way we typically make them is thin, but we can make them hand tossed with thicker crust or however you like. Just let us know. We also have pasta. You can get Baked Spaghetti or Lasagna with garlic bread for $7.99. ... We also got salads. I call them ‘two-day salads’ because it’s a big salad for $7.99. We also have what we call ‘Call It Done’ Catering. Call ahead, set a time and place, and we’ll get it done.”

“I learned the sauce recipe from the owner of Johnny Dog cart that was in town back in the 1980s and ‘90s. I have five different hot dog recipes in my head, and they’re all killer. We have a little hot dog cart that we are working on and we are going to take to Amazon and other businesses. Our dogs are jumbo-sized Cavalier Franks served on local Heiner’s buns.”

Veteran’s Pizza is located at 526 Camden Road next to the Camden Corner and across from Holiday Pools. It is open from 4 p.m. until 9 p.m. Tuesday through Thursday and 11 a.m. until 9 p.m. Friday and Saturday.

Customers for carry-out and delivery should try to have their orders in by 8:30 p.m. Cash, check, and all major credit cards are accepted. Apple Pay is not taken at this time. For carry-out order, delivery, or catering options call 681-888-5948.

TYPE OF FOOD: Pizza, pasta, salads and hot dogs (take out or delivery)