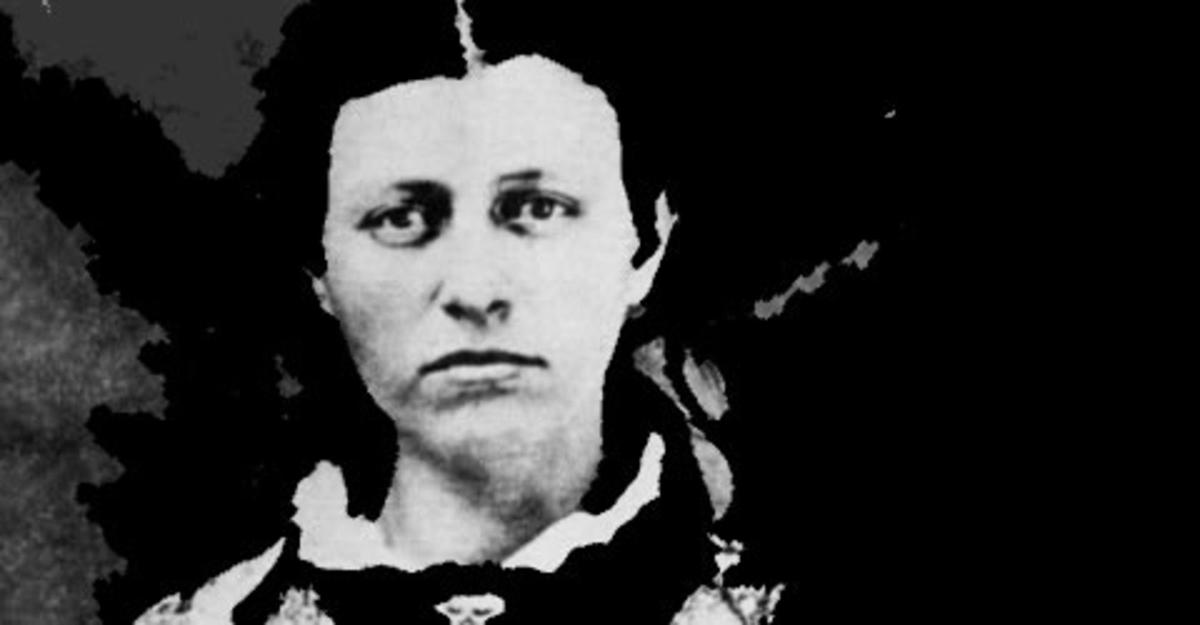 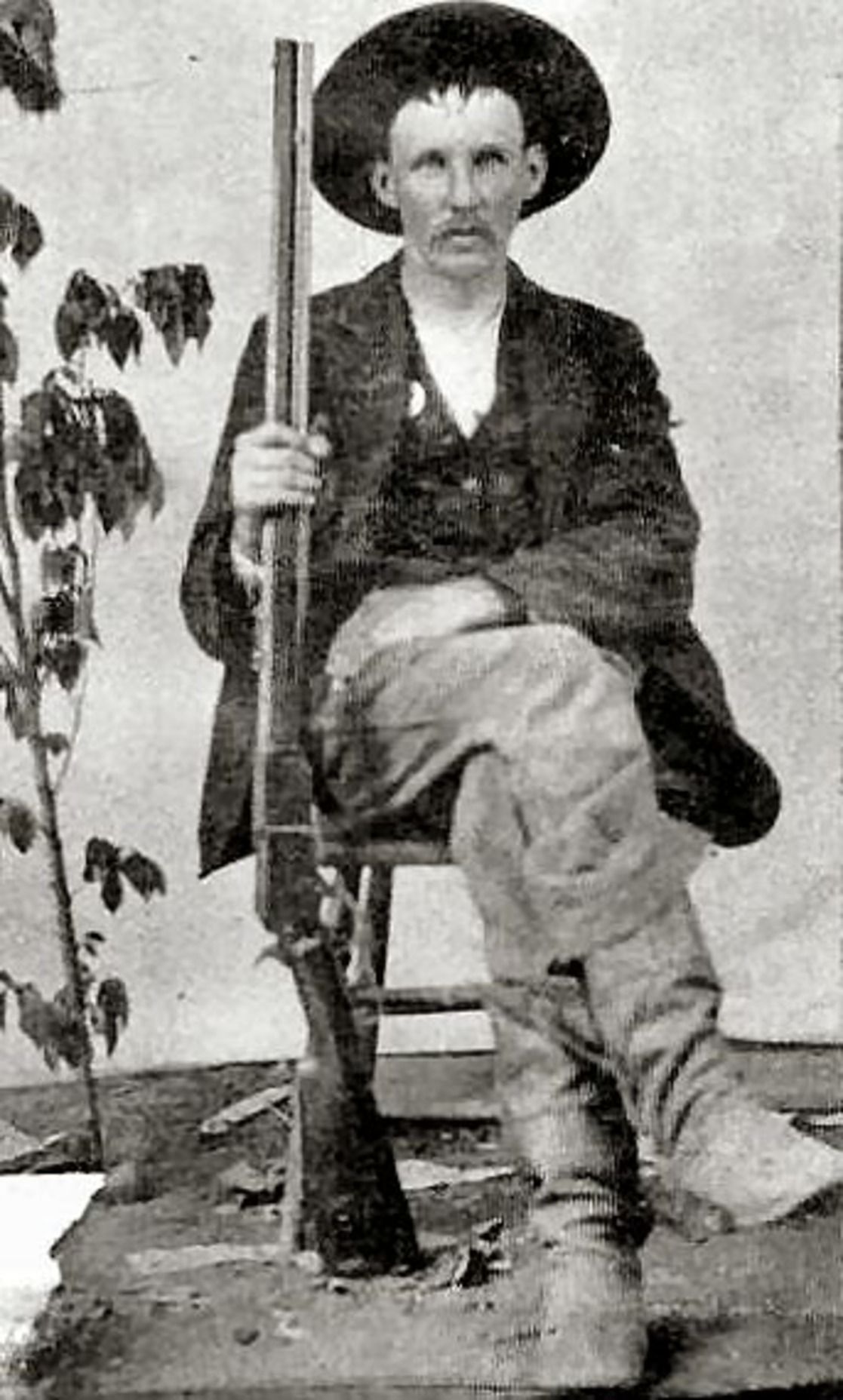 The Hatfield-McCoy Feud was covered widely in newspapers during the 1880s and beyond, and some of these articles played a significant role in popularizing Appalachian stereotypes that continue to this day.

American Vendetta: Theron C. Crawford for the New York World newspaper wrote a collection of stories that were later published in 1889 as a book, “American Vendetta,” according to the West Virginian Encyclopedia. “Crawford’s lurid writing, his awkward attempt to re-create mountain dialect, and the accompanying illustrations of menacing and sometimes slouching and unkempt mountaineers did much to create the hillbilly stereotype,” according to the West Virginia Encyclopedia entry by Robert Y. Spence.

Yellow journalism: The feud occurred at a time when daily newspapers, particularly in New York, were coming of age and featured sensational coverage to compete for circulation — often referred to as the age of “yellow journalism.” For example, a New York Times story datelined from Catlettsburg, Ky., in 1888 called the feud a “War of Extermination” in the “wilds of West Virginia.”

Movies and television: The stereotypical images of the Hatfield-McCoy feud were picked up in movies from the 1920s to the present day. An early Buster Keaton film used a Hatfield-McCoy theme and the 1949 movie Roseanna McCoy focused on the daughter’s romance with Johnse Hatfield.