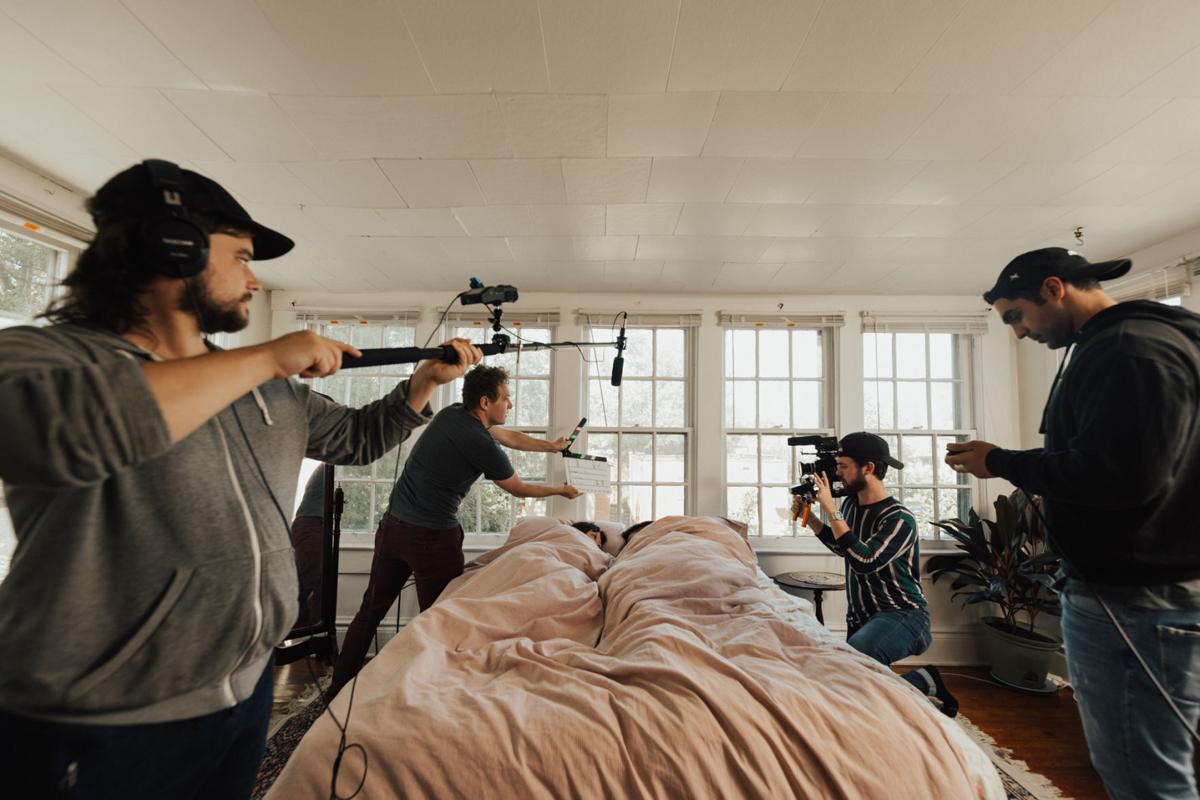 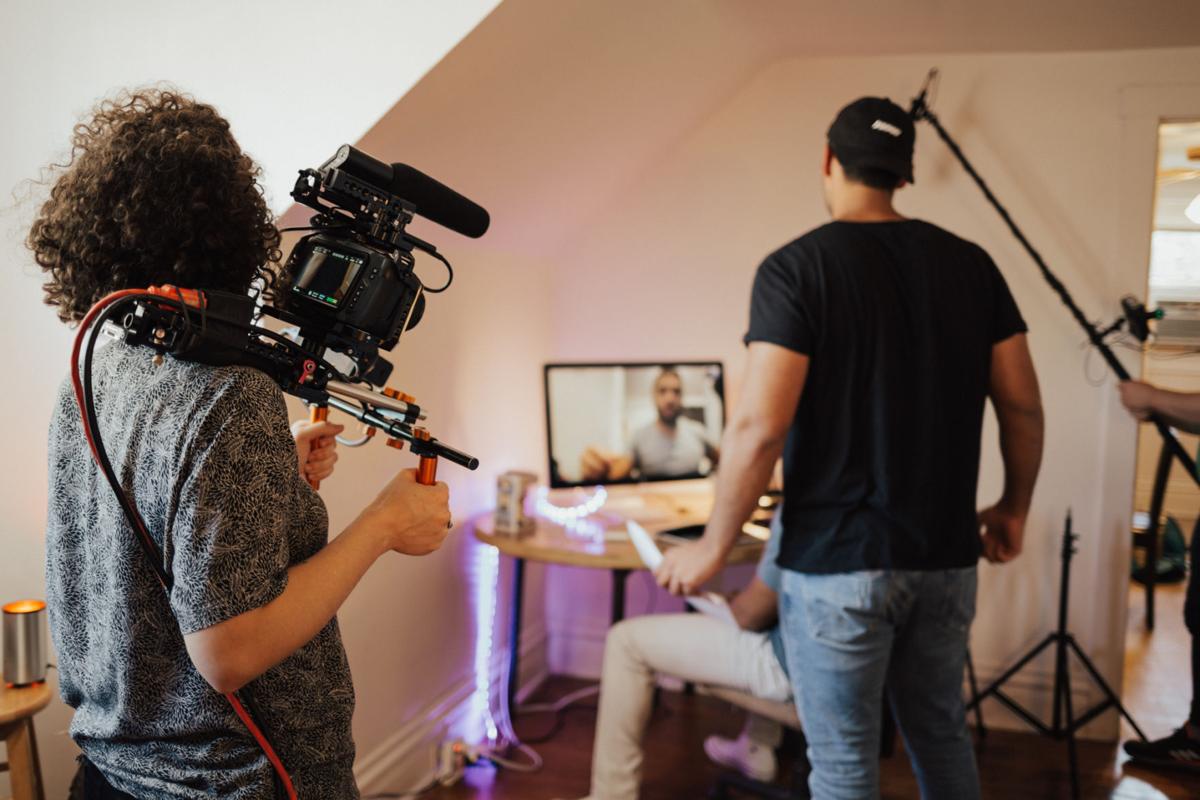 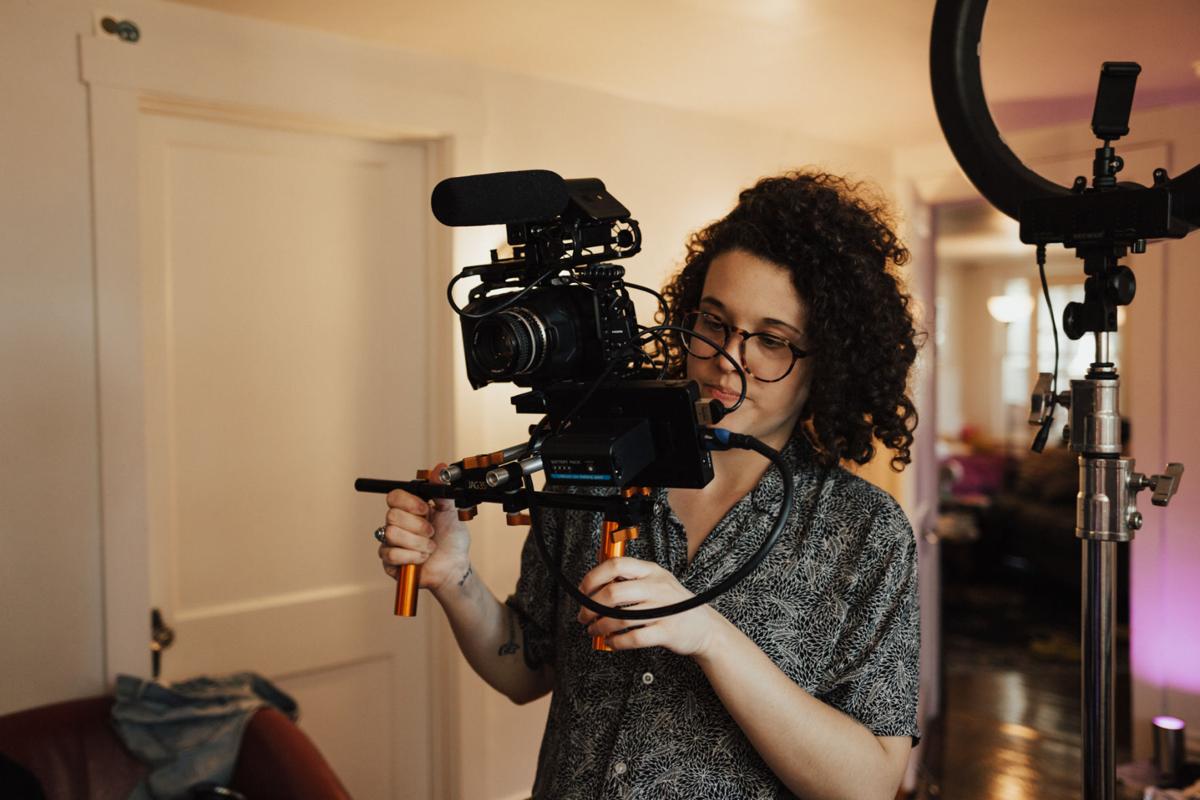 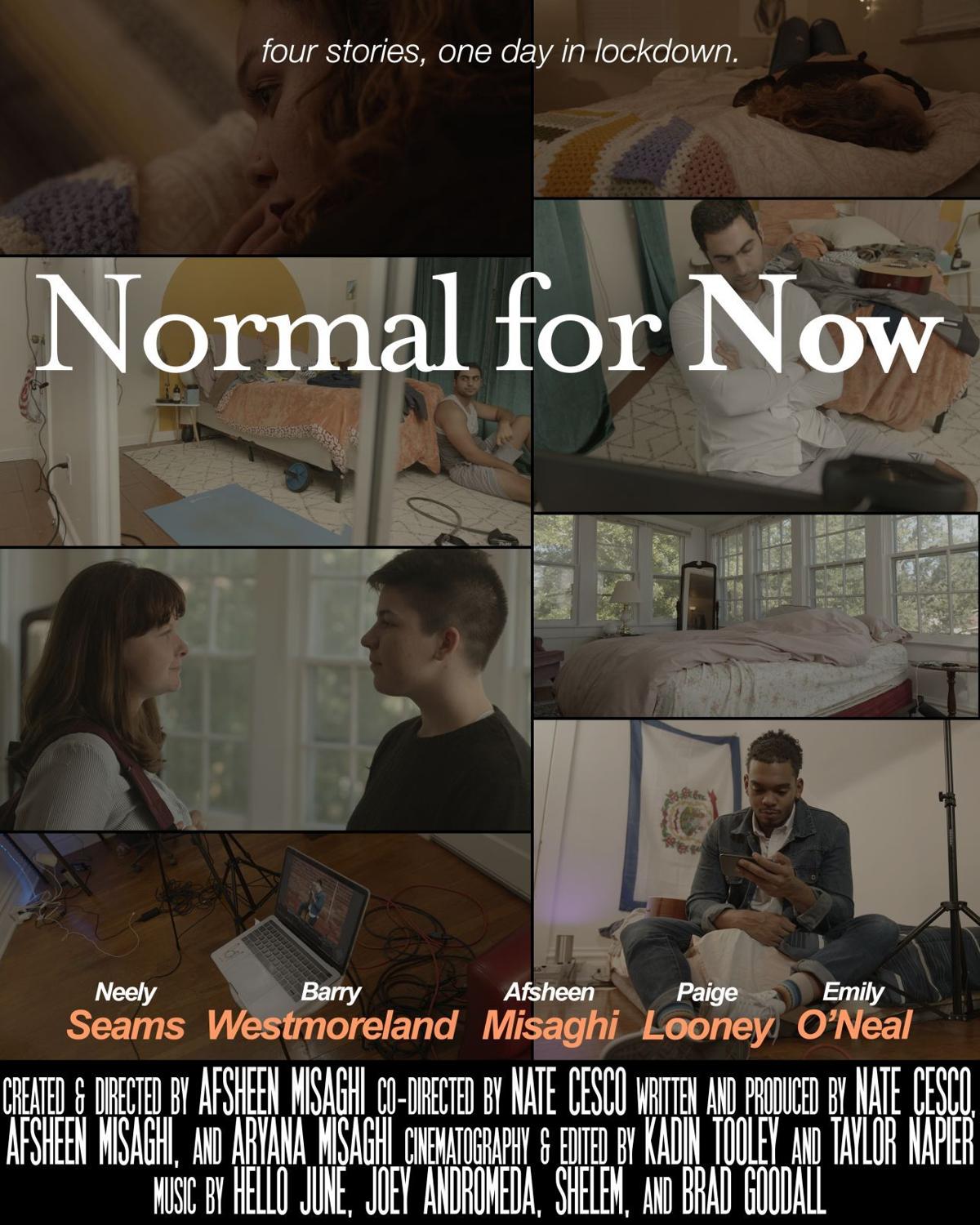 HUNTINGTON — A four-part anthology series centering around the COVID-19 lockdown that was shot and produced in Huntington is now available on Amazon Prime.

The series, titled “Normal for Now,” centers around a day in the lives of four different individuals as they cope with the unique challenges brought on by the COVID-19 pandemic. A unique aspect of this production was that it was entirely filmed within the city of Huntington, and all of the production crew and primary actors were residents of Appalachian areas.

“It was important for me to capture the real look of what living in West Virginia is like,” said Afsheen Misaghi, the director of the series. “Oftentimes in media we get presented as toothless hillbillies or backwards, racist bigots. I know that’s not the West Virginia I love; We’re a state that’s full of loving, caring and religious people.”

Credited as the creator, director, writer and producer of the series, the idea of “Normal for Now’’ first came to Misaghi in August 2020. Following his return to West Virginia in March 2020, due to the premature ending of his Fullbright Scholarship study abroad program in Turkey, Misaghi spent the summer lockdown networking with various Appalachian artists, producing short films and sketches.

It was at the end of the summer when Misaghi realized that throughout his artistic career, he had yet to produce something that tackled two things: Representation of diversity in Appalachia, and content based around the struggles that people across the country were going with the COVID-19 quarantine.

“The idea for this series was to create something that served both these purposes,” said Misaghi. “The solution we came up with was for each of the episodes to focus on a different actor, who presented a different story and a different aspect of the lockdown.”

The series handled diversity by piecing together a cast made entirely of people of color or members of the LGBT+ community. Misaghi, being a person of color himself, stressed the importance of wanting to represent the diverse backgrounds that many Appalachian residents share.

Though the series was produced in Huntington, never once is it explicitly stated as taking place in Huntington. This was an intentional decision by the production crew, who wanted to have the experience be as universal as possible.

“We wanted people to look at what was happening on the screen and be able to relate to it, regardless of if they were in New York City or Los Angeles,” said Misaghi. “I think it’ll let people be able to think, ‘Even though these guys are from Appalachia, they’re still going through the same stuff I’m going through.’”

Individuals wishing to view “Normal for Now” can access it through an Amazon Prime account upon any device that supports it, such as Firestick, Roku, GoogleTV and more.