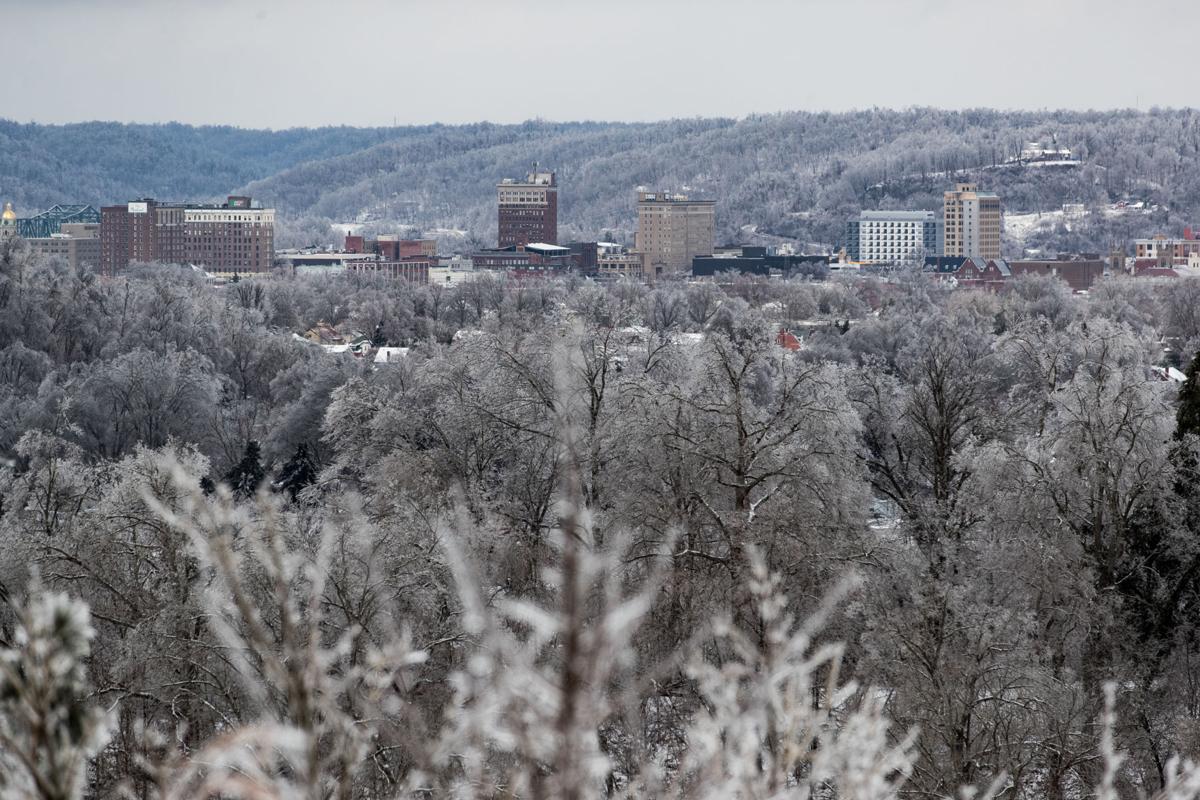 A view of the Huntington skyline in wintertime is seen on Tuesday, Feb. 16, 2021. 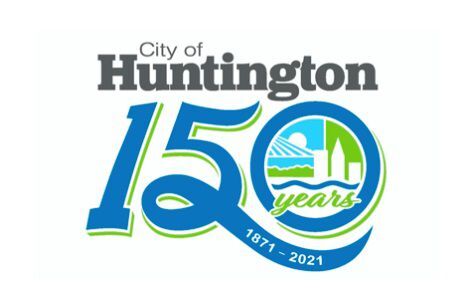 A view of the Huntington skyline in wintertime is seen on Tuesday, Feb. 16, 2021.

HUNTINGTON — The lineup for a variety show highlighting Huntington’s 150th anniversary later this month has been announced.

“The Good Time Show with Michael Valentine” virtual variety show, presented by AT&T, Mountain Health Network and WSAZ NewsChannel 3, will air 7:30 p.m. Feb. 27 on the Facebook pages for the City of Huntington and WSAZ, as well as stream live on WSAZ.com.

The event will occur on the day Huntington’s Articles of Incorporation were signed, 150 years ago. The virtual show is the first of three signature events scheduled this year — themed “Huntington is always home” — in celebration of the city’s sesquicentennial.

The show will feature The McElroy Brothers, El Dorado, WSAZ’s Tim Irr, Shelem, Michael Cerveris, Of The Dell and a pepperoni roll cookoff. It will be tied together with vintage and modern nods to Huntington.

Huntington’s Director of Communications Bryan Chambers said the city was excited to celebrate with the virtual event on the city’s official anniversary date.

“This variety show features several familiar faces and will tell Huntington’s stories in fun and nostalgic ways,” he said. “You won’t want to miss this variety show because there will be something for everyone, from Huntington’s foodies to those who enjoy many of our local and regional musical acts.”

In conjunction with the show, The Peddler, a brewery/restaurant at 835 3rd Ave. in Huntington, will unveil its signature beer — coined Jewel City One Fitty Golden Ale — in honor of the anniversary.

The event will be rounded out throughout 2021 with other signature events, which include a Mountain Stage concert at the Joan C. Edwards Stadium April 16 and the time capsule closing on Oct. 22. More information on those events will be made in the coming months, event organizers said.

Information on how to get involved in other parts of the celebration, such as where to purchase Blenko’s special 150th birthday edition piece or how to share stories of why Huntington feels like home, can be found at cityofhuntington.com/huntington150.