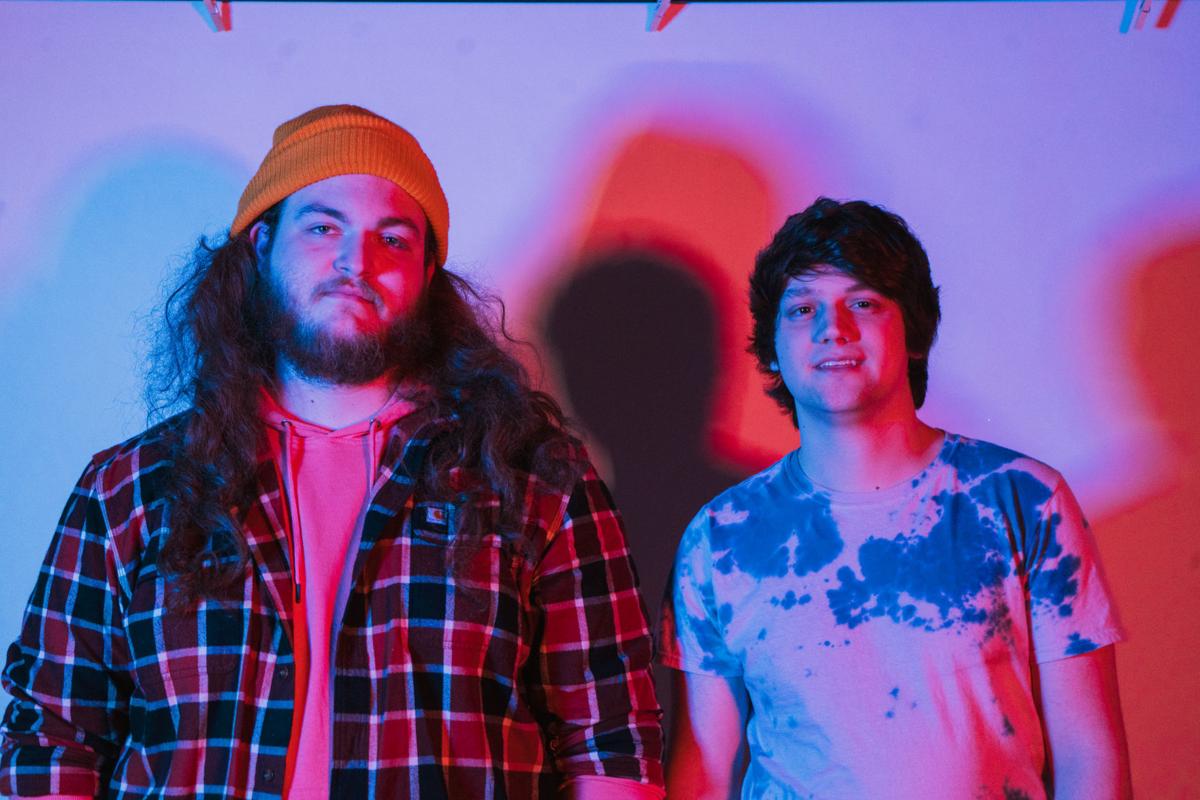 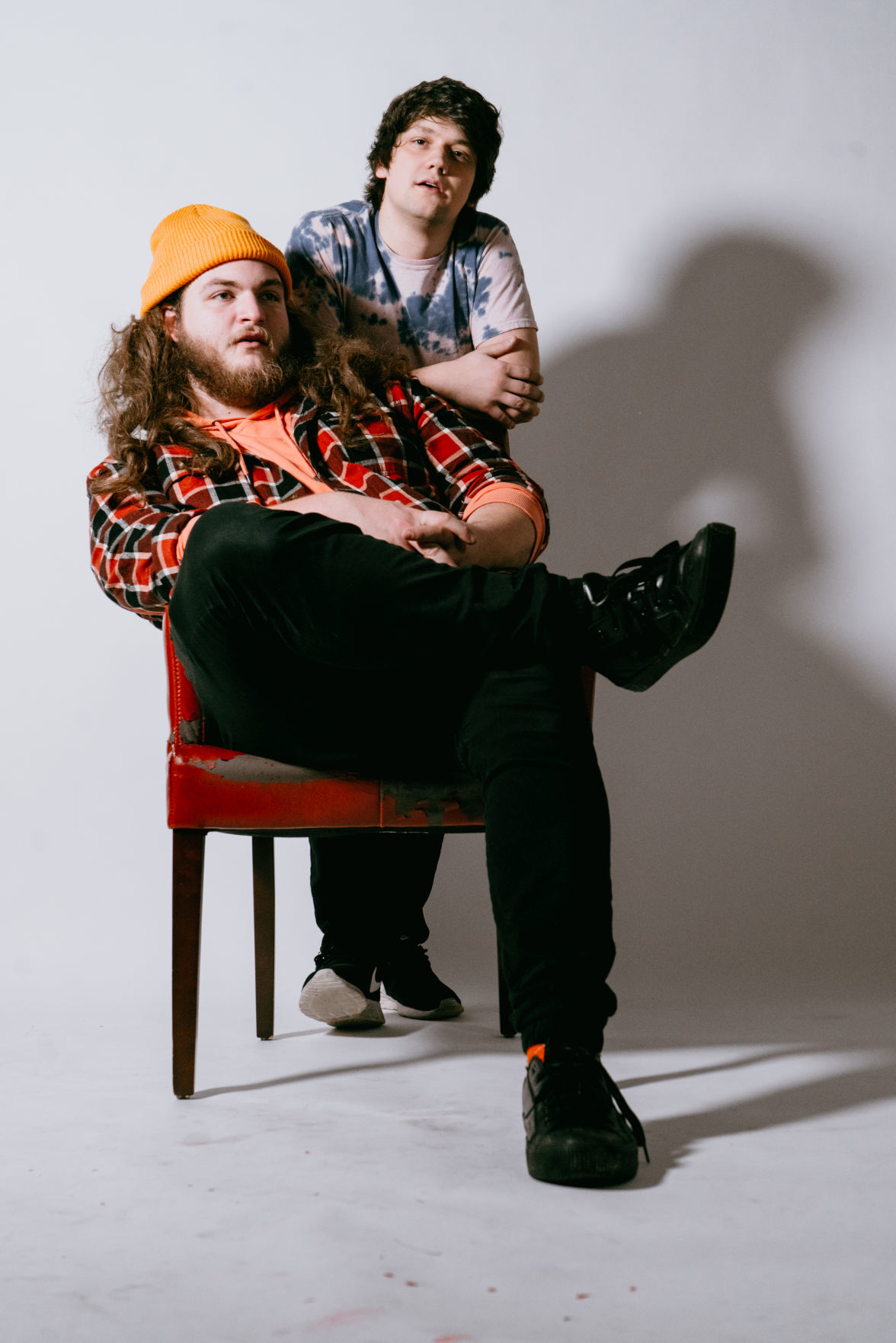 Before the coronavirus stay-at-home order hit in March, Heath Holley and Robb Coleman of the Huntington-based band Massing were doing what every other music group was doing at the time. They had upcoming gigs they had booked and were looking forward to playing, especially an important show that was scheduled in Morgantown, West Virginia.

When the onslaught of the virus spread like wildfire across the nation and around the world earlier this spring, one of the first businesses that was shut down was the entertainment industry. In a flash, concerts, smaller shows, club gigs and outdoor festivals were either shut down or soon would be called off due to government decree and societal apprehension.

“We had a handful of shows booked out of town at the time that we were excited about that we, of course, decided not to play,” Holley said. “We also had some in-town shows that we were excited about playing as well that were suddenly canceled. Everything came to an abrupt halt. We had a show booked in Morgantown in March on a Saturday, and by the previous Thursday or Friday, we had to have a talk about whether we were going to cancel it because the virus situation had just become a national emergency. So, we had to talk amongst ourselves about whether it was a good idea to go to Morgantown or just call it and not go. The very next day, however, the entire show was canceled.”

Holley and Coleman are both alumni of Marshall University, where they met as visual arts majors. Holley also was working at the V Club and Black Sheep Burrito & Brews when the lockdown hit. Unfortunately, he was laid off from that job when the live music scene came to a stop.

With no work available other than an occasional graphic arts job here and there, Holley and Coleman decided to be proactive with their newly found free time.

One day, they decided to offer potential customers the chance to buy an original song that they would write and record for those who wanted to donate $20. Whatever topic or name that the customer wanted in the 60-second song, Holley and Coleman would oblige them. And to their surprise, the idea took off and the orders soon came in.

“We decided that since we record nearly all of our music at our home studios anyway, we figured out that people might like it if we could create customized songs just for them,” said Holley. “We had watched a lot of videos by Marc Rebillet (electronic musician based in New York City), where he will go on Livestream and take phone calls from people that are watching who give him a topic to work with. Then, he would improvise with the suggested topic and write a new song on the spot. That is not exactly what we are doing, but his technique is useful if you are getting writer’s block. Watching him do it has been interesting and gave us the idea for it.”

The next thing Holley and Coleman knew, the orders for an original song started coming in and they had to get to work.

“We decided to begin taking custom requests for songs and keep them to about 30 seconds to one minute long so they would fit onto social media sites like Instagram, and to keep us sane,” said Holley. “Folks picked up on it way more than we thought they would after we posted the offer on our social media pages. At first, it was a handful of people that bought the songs, thinking that it would be a fun thing to do. We sold about 10 songs in the first week. Then, people would share their new song with their friends, and a domino effect happened from there and people began to find us on their own.”

As the song requests rolled in, the variety of songs asked for began to get more and more unique.

“We will map out the songs as a midi file first using the GarageBand audio workstation or Logic Pro recording files, then after we get the song structure we want, we will add vocals, guitar, bass and sometimes we will even throw a trumpet on there,” said Holley. “We had a request for a country song, so we added some live banjo and mandolin on it. We get a lot of requests for anniversary songs. We get a lot of ‘My friend has had a bad week and we want to cheer them up’ songs. We get requests for a lot of inside jokes that they want to surprise their friends with, and some of them are fairly raunchy and ridiculous as well. But a lot of the anniversary songs are heartfelt. We have already done 60 of these songs and have orders for 40 more.”

With the popularity of these custom musical creations on the rise, don’t be surprised if the price goes up from the initial $20 per song. Meanwhile, it has become a cool way for Holley and Coleman to pay some bills during hard times.

More information on Massing and the band’s custom song offer can be found at facebook.com/MassingWV, on Twitter at @massing304, on Instagram at @massingwv, and at www.massingwv.bandcamp.com. Massing’s official recordings are available on Spotify, Google Play, Apple Music and Amazon.com.