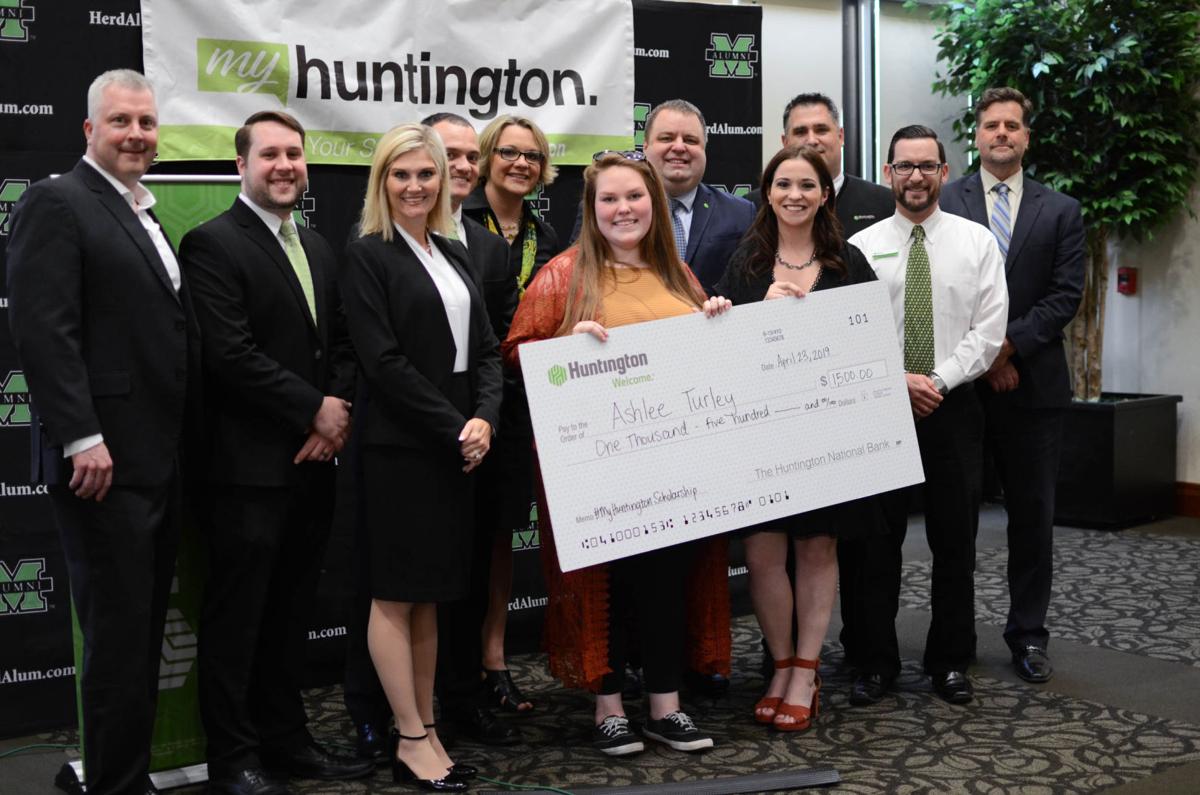 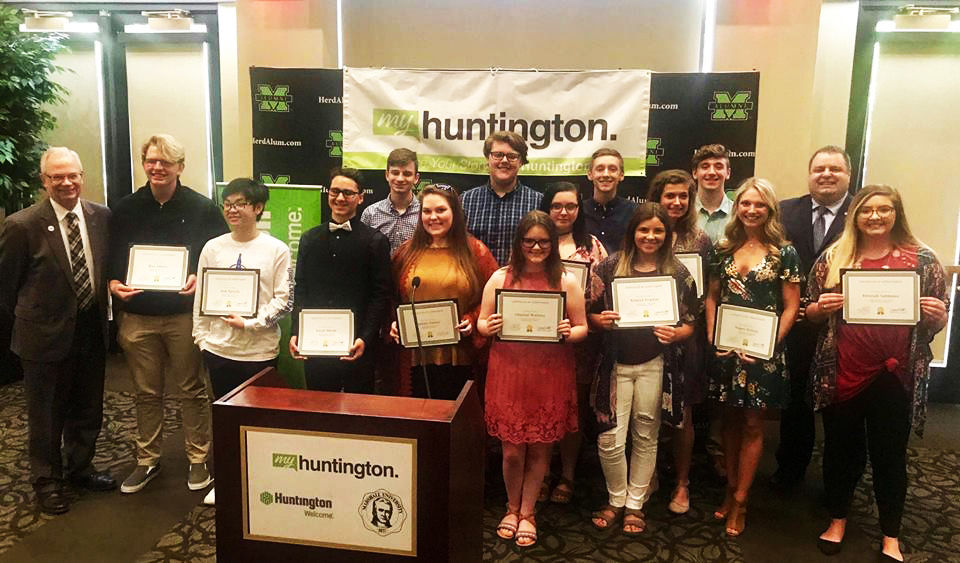 Courtesy of My Huntington Facebook page Finalists of the essay contest, inspired by the #MyHuntington movement, were honored at Marshall University’s Brad D. Smith Foundation Hall. 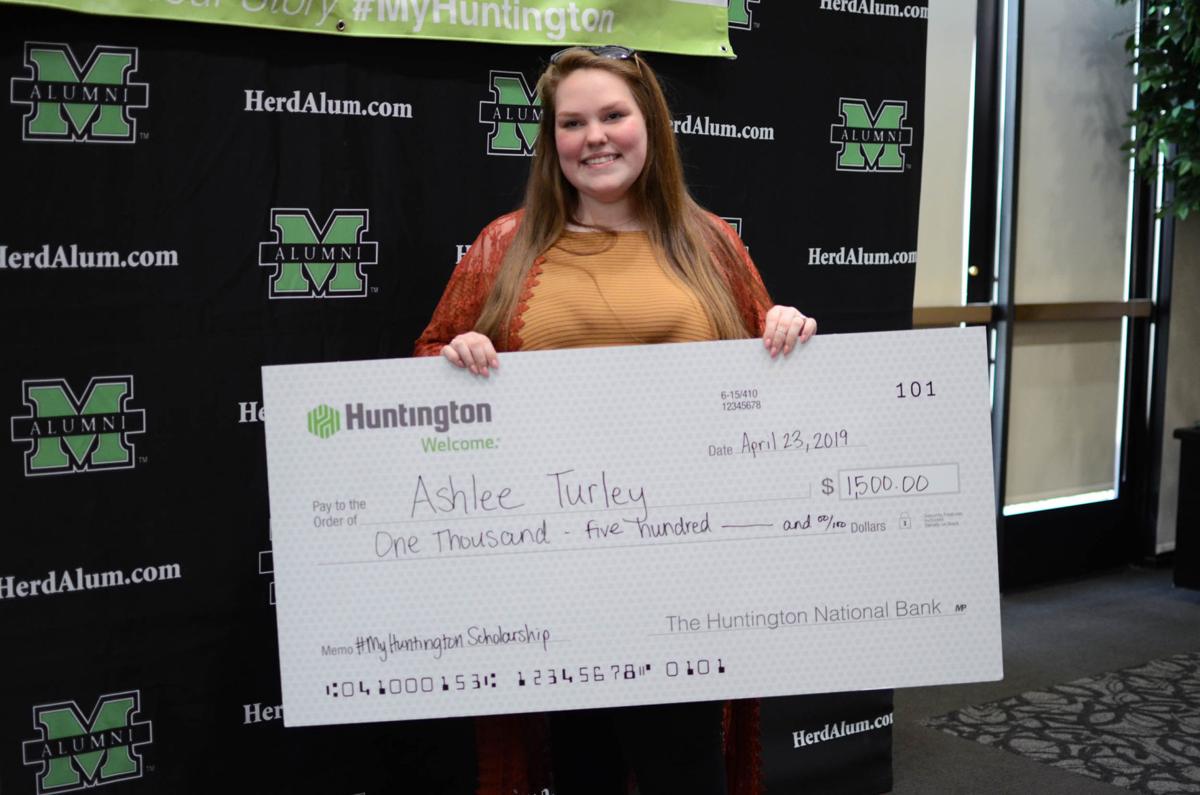 Courtesy of My Huntington Facebook page Finalists of the essay contest, inspired by the #MyHuntington movement, were honored at Marshall University’s Brad D. Smith Foundation Hall.

HUNTINGTON - Huntington Bank of West Virginia honored the finalists of its "My Future, My Huntington" essay contest, inspired by the #MyHuntington movement on Tuesday, April 23, at Marshall University's Brad D. Smith Foundation Hall.

The #MyHuntington movement was launched in summer 2018 as a rallying cry for positivity in the city, developed by the city in cooperation with Marshall University, America's Best Communities team and downtown business owners.

Participating students were prompted to write about what they love about Huntington and to propose a business idea.

Fifteen finalists were selected, and because of how impressed the selection committee was with the entries, they decided to award a second and third place in addition to the original scholarship winner.

Chad Prather, President for Huntington Bank of West Virginia, said reading the essays were inspiring, and he did not expect the amount of passion that came through in the writing.

"The pride the kids have in their community and the upward trajectory that the community's on, that's what resonated most with me," Prather said. "I think they had a lot of great ideas but every single one of them was really proud of their community, as they should be."

Scholarship winner Ashlee Turley, a senior at Spring Valley High School, said writing the essay came easy to her as a life-long Huntington resident who has always loved her city.

"When I was younger I really liked where I was, and it wasn't until I was older I realized that everyone else saw the bad," Turley said. "I didn't see the bad when I was younger. I always thought it was beautiful and I just kind of carried it with me as I grew older."

Turley's business idea was a restaurant that brought people who had never met together for conversation. She said she got the idea because she loves talking to people.

Turley said she is excited to begin her education at Marshall, in the hometown she loves so much. Though she has not narrowed down exactly which career she wants to pursue, she said the medical field is calling her, and is considering either nursing or becoming a surgeon. As she put it, she wants to be "a helper."