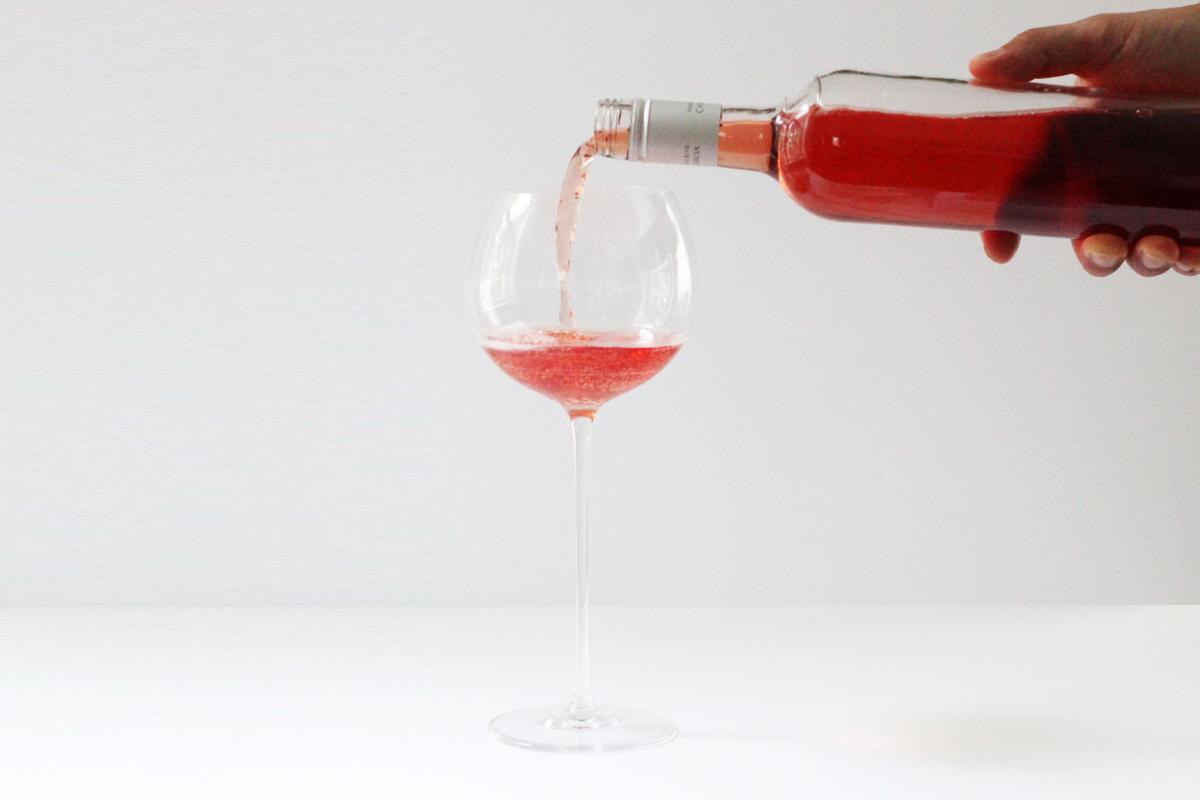 Hanna Nakano/For The Herald-Dispatch Crisp, light and oh-so-Instagrammable, rosé is having a moment in the spotlight. Though the pink wines have surged in the past few years, rosé as a variety is rich in history and tradition around the world. 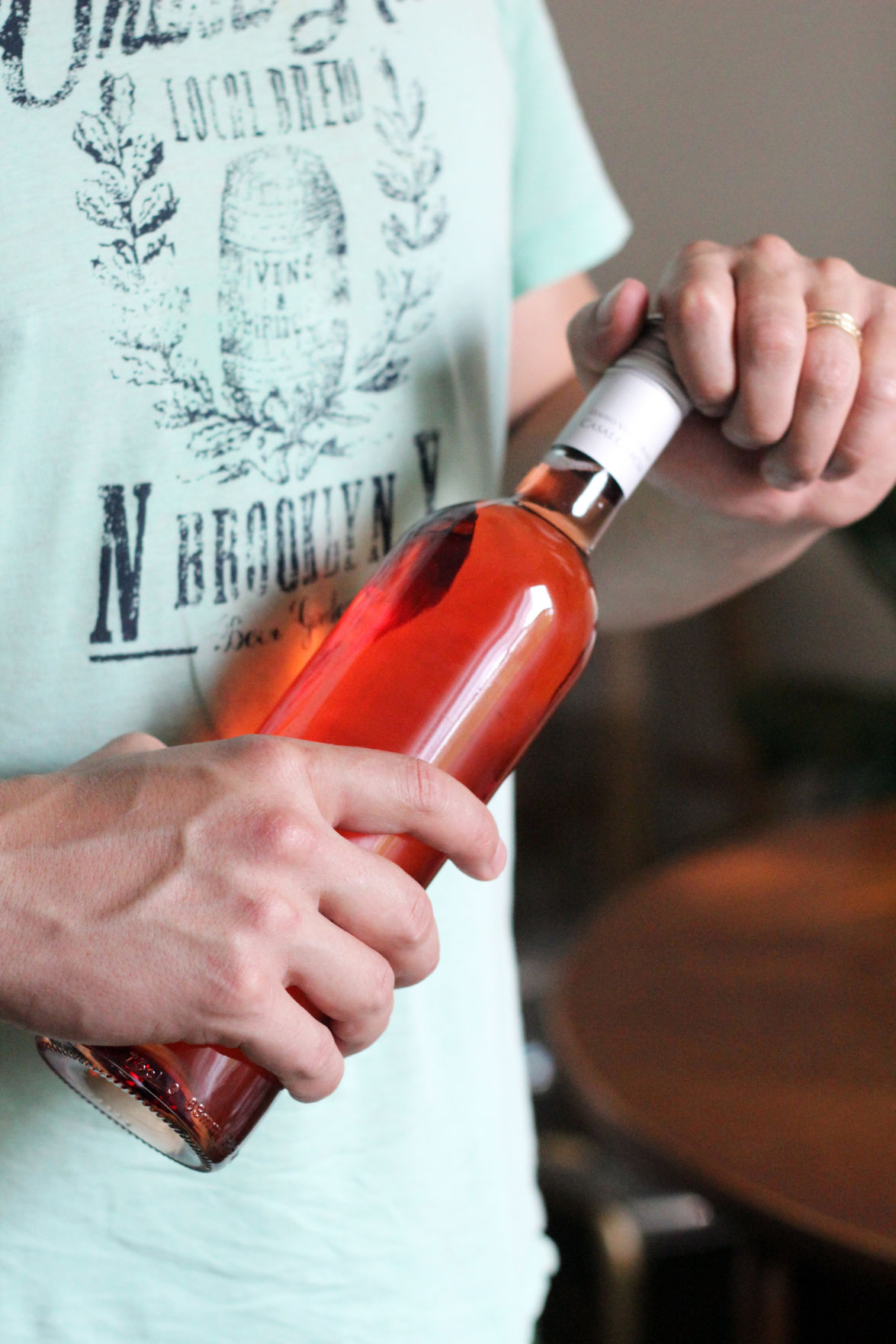 Hanna Nakano/For The Herald-Dispatch Though many think pink-hued rosés are sweeter than other wines, there actually is a lot of middle ground within the variety, with the most popular bottles veering toward dry. Rosés are quite adaptable, perfect for pairing with anything from a backyard barbecue to freshly grilled vegetables to desserts, or enjoying as an apertif. 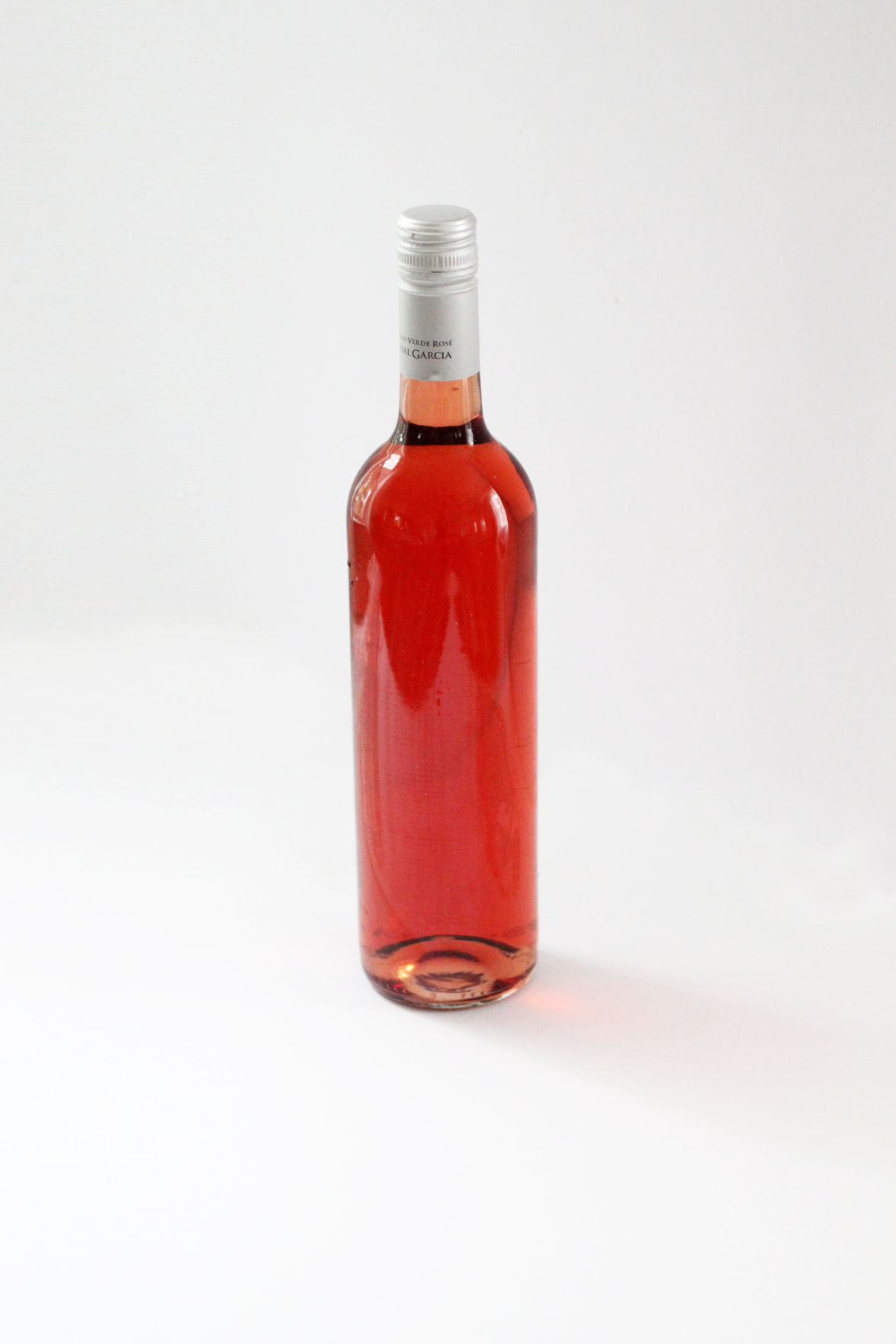 Hanna Nakano/For The Herald-Dispatch Crisp, light and oh-so-Instagrammable, rosé is having a moment in the spotlight.

Hanna Nakano/For The Herald-Dispatch Crisp, light and oh-so-Instagrammable, rosé is having a moment in the spotlight. Though the pink wines have surged in the past few years, rosé as a variety is rich in history and tradition around the world.

Hanna Nakano/For The Herald-Dispatch Though many think pink-hued rosés are sweeter than other wines, there actually is a lot of middle ground within the variety, with the most popular bottles veering toward dry. Rosés are quite adaptable, perfect for pairing with anything from a backyard barbecue to freshly grilled vegetables to desserts, or enjoying as an apertif.

Hanna Nakano/For The Herald-Dispatch Crisp, light and oh-so-Instagrammable, rosé is having a moment in the spotlight.

If rose ever had a moment, it's right now. Popular for its crisp, light flavor and Instagrammable color, we are living in the golden age of the pink wine. Perfect for sipping at backyard barbecues yet sophisticated enough for fine dining, rose is rich in history and tradition around the world, and has now found a permanent place on menus in this region.

Wine consumption in the United States has grown steadily for the past quarter-century. In 2016 alone, Americans drank more than 949 million gallons of wine, according to Wine Institute. That's nearly 3 gallons for each citizen. Of that, Nielsen figures 9.3 percent of all wine sold in America in the last 12 months was rose - and local wine experts say that number is on the rise.

"I think as a category rose has gotten better and better," wine consultant Lou Jindra said. "They've always been good, no doubt about it, but I think they're becoming more popular because winemakers are focusing on them and really creating high-quality wines."

Jindra has been in the wine business for decades. Chances are if you've bought a bottle of wine from a local business he had a hand in getting it there. He's a distributor in West Virginia and a consultant for local restaurants and stores. He even tends his own small vineyard at his home in Gallipolis, Ohio.

From Southwest France to Shade, Ohio, you won't find someone who knows more about the varieties of Vihno Verde, or anything else for that matter, than Jindra.

Rose, he says, is gaining popularity for a number of reasons.

"As far as winemaking goes, there are a lot of choices a winemaker gets to make from the vineyard to the bottle with rose wine - and that's pretty exciting."

A lot of the winemaker's creativity comes to play in the color and the sugar content of rose.

"We eat with our eyes" is a popular saying when it comes to plating food, and the feeling is mutual in the wine industry. Part of what has ushered rose into the spotlight, with millennials in particular, is its beauty. It's almost like a great bottle is just begging to be photographed and shared on social media.

Roses can range in hue from a pale "onion skin" to a bright "strawberry" or "cherry." Industry standard color descriptions can be found on the Davis color wheel. To get a good idea of a rose's true color, try holding the glass up to a white wall by its stem and tilting it 45 degrees.

"Roses have a pretty wide spectrum of color, but all of the colors are attractive," Jindra said. "Looking at rose is kind of like looking at a pretty rose, if you will. The color is appealing - and color is important."

Blush-colored wines are produced in one of two ways. Traditionally, they're made with red grapes, where the skin is allowed brief contact with the juice before being strained.

The process is known as saigne, French for "bleed." The short contact ensures the wine is tinted pink, not dyed red. Sometimes, though, rose is a blend of large amounts of white wine with small amounts of red.

Keeping with tradition, winemakers in Europe are held to a high standard by laws that govern the making and labeling of rose. According to European Union regulations, roses with geographical indicators in their title are not allowed to be blended.

The almost candy color of pink wines might lead you to believe roses are sweeter than other varieties. There's a lot of middle ground between dry and sweet, Jindra says, and when it comes to roses, dry is what's most popular.

At Sip Wine Bar in Huntington, owner Allison White has curated a rose flight that includes a sparkling variety she said she can hardly keep stocked. White offers a wine education series twice a year called Sipology, where wine students learn about varieties of wine and how they're made. Tastings are included. The six-session class will resume in the fall.

For a comprehensive resource on all things wine, consider "Exploring Wine" by Kolpan, Smith and Weiss. It's the textbook used by students at the Culinary Institute of America. The wine resource guide is interesting and thorough. You can buy a second edition online for $1.99, or borrow it from the Putnam County Library.

Rose is well served with seafood or pasta with light sauces, charcuterie platters or desserts. The beauty of the versatile wine, though, is its adaptability. Drink it with fresh garden vegetables or a t-bone steak, Jindra said. You can't go wrong.

"My suggestion is try a lot of different things and don't limit yourself. We put so many limits on ourselves as far as how to approach wine and how to drink it, what to drink it with. Those are self-imposed limits, and they aren't necessary. We have to take wine off the pedestal and put it on the table where it's supposed to be."

Comments may be sent to Hanna Nakano at hannanakano1@gmail.com.