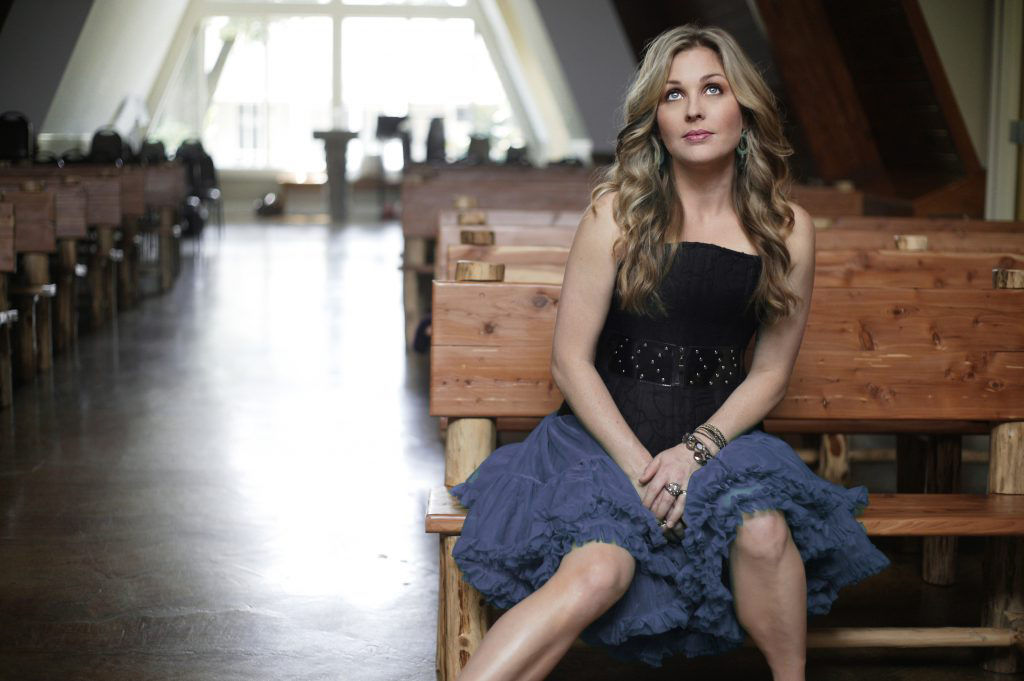 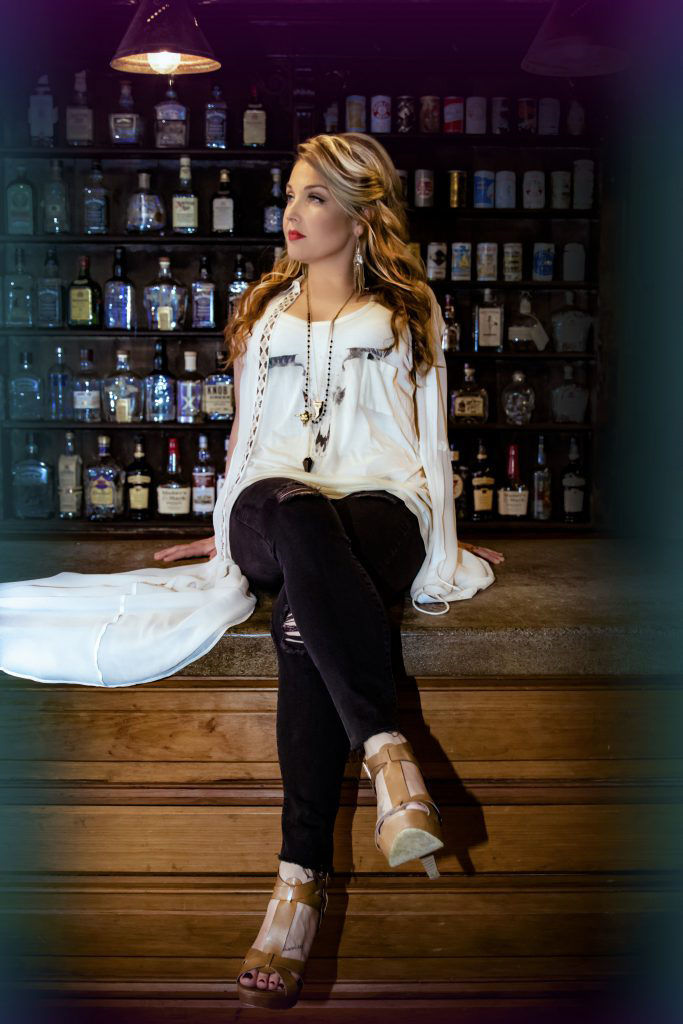 In the country music world, many steps have been taken in recent years to make sure that talented female artists get the credit and attention they deserve. Still, the lack of female singers and bands on country radio and on festival lineups is glaring.

Even so, women in country music are making very good music right now, holding their ground and trying to not take any flak.

Sunny Sweeney is just such a country artist, someone who has nudged her way into the limelight with quality music and recordings. Her latest album is called “Trophy,” and on it Sweeney sings about the true-life blues of real people with songs such as “Pass The Pain,” “Bottle By My Bed,” “Pills,” “I Feel Like Hank Williams Tonight” and “Nothing Wrong With Texas.”

On Saturday, Jan. 18, Sunny Sweeney and her band will perform at the V Club at 9 p.m. Tickets for this 18-and-older show are $7 in advance and $15 the day of the concert. Opening up for Sunny Sweeney will be Eric Bolander, Andrew Hibbard and Shawn Benfield. More information can be found at vclublve.com.

Sweeney grew up in Texas, a state so big that it has its own music scene large enough to support full-time musicians who never have to cross the state line to make a living. A decade ago, Sweeney’s first recordings — songs like “Eat Texas Pines” and “Ten Years Pass” — debuted on the Texas Music Chart.

Sweeney began to pursue the music business based in Nashville and spent time on the Big Machine Records label and the Republic Nashville label. Her 2010 song “From A Table Away” landed on the Top Ten of the Billboard Country Chart, her highest-charting song to date. In 2013, Sweeney signed with the innovative Thirty Tigers group and has been making great music since then.

In a way, Sweeney’s sound, which mixes country with rock and folk influences, has come around to her way of doing things. Like her contemporaries, such as Kacey Musgraves, Ashley Monroe and Margo Price, she is willing to take a chance with her sound and song choices and staying steady as she goes, combining full-blown swag with sultry ballad singing. Sweeney’s easy-flowing yet powerful voice is suited well for the heartbreaker songs that she enjoys performing. At the same time, she knows how to kick up her heels as well.

On the cut “Drinking Myself Single,” Sweeney seems to counteract the bravado of the male singers who rule country music radio right now.

With lyrics like “I wanna find out what it’s like, to stagger in the house like you do every night; Sneakin’ in the bed like I don’t know the truth; I really wanna know what it’s like to be you; A bottle of red, a bottle of white, which one will it be, I can’t decide; I guess I’ll find out once I drink those bottles dry; Cause I’m gonna drink myself single tonight,” this honky-tonk rocker keeps it real and fun.

With the New Year bringing in a new decade, many publications and music journalists have taken the time to write up articles on the best country music albums of the last decade. Sweeney’s name has made the cut on lists made by publications like Taste Of Country magazine, which put her 2014 album “Concrete” at No. 28 on its list of the Best 50 Country Albums of the 2010s. Said the article about the Texas singer, “Sweeney has stayed fiercely true to herself with emotional ballads that are fearless and rowdy rockers that legends before her would be proud of.”

Last month, during the holiday season, Sweeney did a run of solo shows. But now, her full band is back on the bus and fired up again and on the road to Huntington.