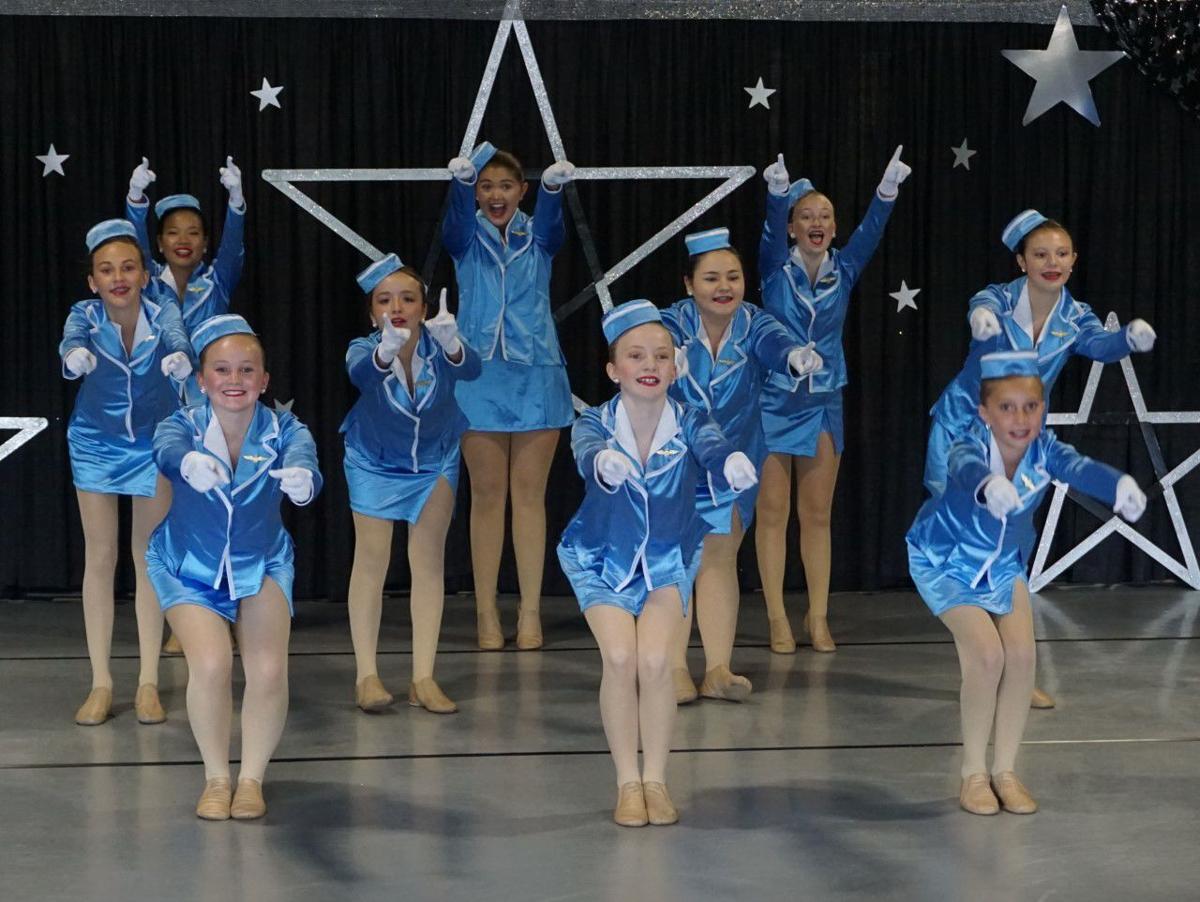 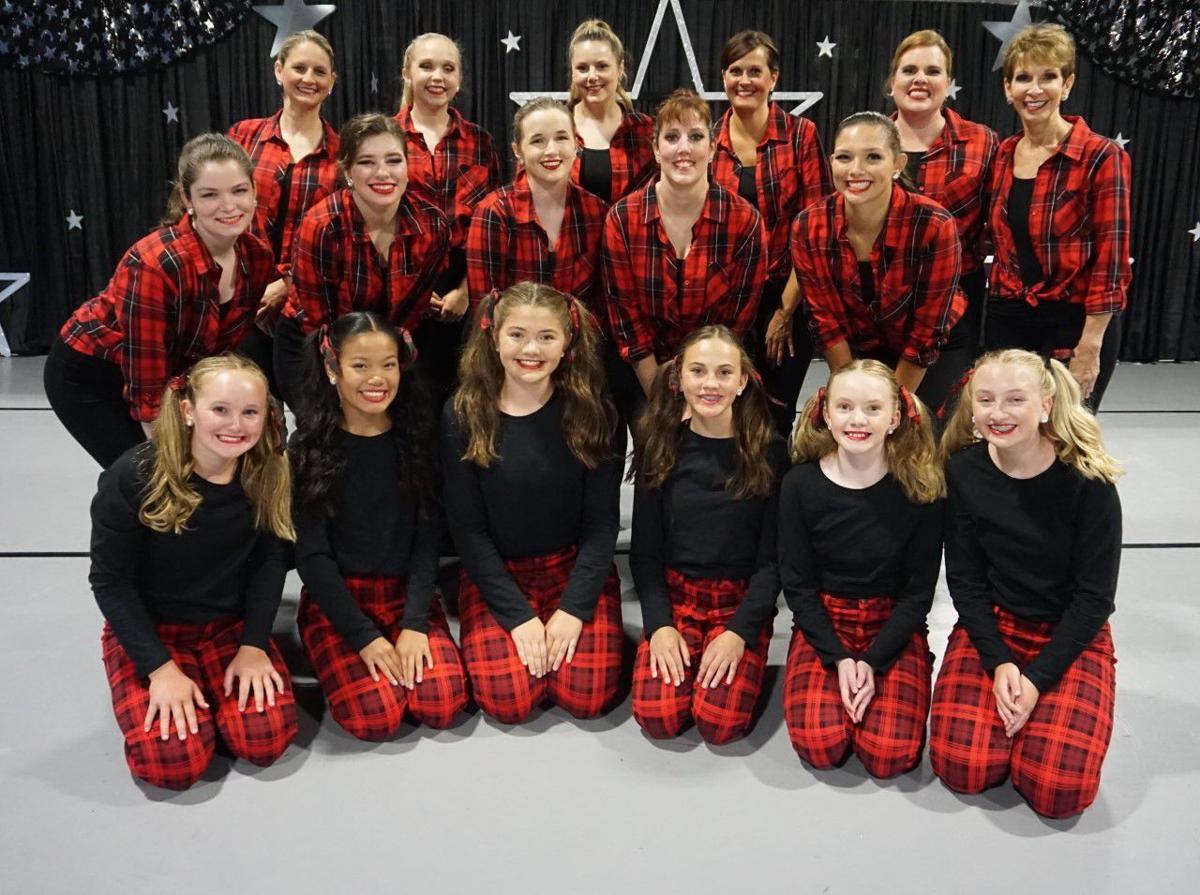 HUNTINGTON — After 55 years of annual recitals, Nancy Carter of Nancy’s School of Dance in Huntington wasn’t about to let the COVID-19 pandemic halt the 56th.

“I feel like we have done the impossible,” Carter said. “I said, ‘I’m not going to give this up because these people are ready to perform.’”

Instead of the traditional in-person show, Carter put on a virtual recital for her dancers last Saturday and provided each student a DVD of the event.

About 75 students chose to perform, and Carter said they prepared for the recital while practicing social distancing and wearing masks.

“We wanted to get this show taped,” she said. “This was the 56th year and everybody said, ‘You’re not going to be able to do this,’ but I figured out a way. When we came back, we lost some because they were scared, but we still went with the ones who were interested.”

Carter said the recital was filmed at Brickhouse Cardio in Proctorville, Ohio, after having to change facilities several times.

She said she’s glad the dancers were able to perform and make memories for the year, but the show certainly differed from those prior.

“The weirdest thing was not having an audience, and I’ve seen a lot of the kids post on our page about how much they missed having their mother in there putting their makeup on and their hair, just being able to have parents in there and an audience — that was so different,” Carter said.

“But they wanted to do it so much that they were willing to do whatever it took.”

Carter said she hopes the studio can return to normal soon, but until then they’ll just “keep making it work.”