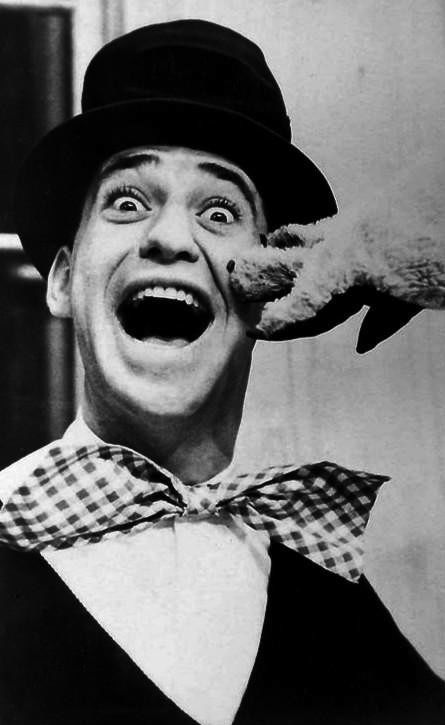 Comedian Soupy Sales was born Milton Supman on Jan. 8, 1926. He was raised in Huntington and graduated from Marshall College (now Marshall University). 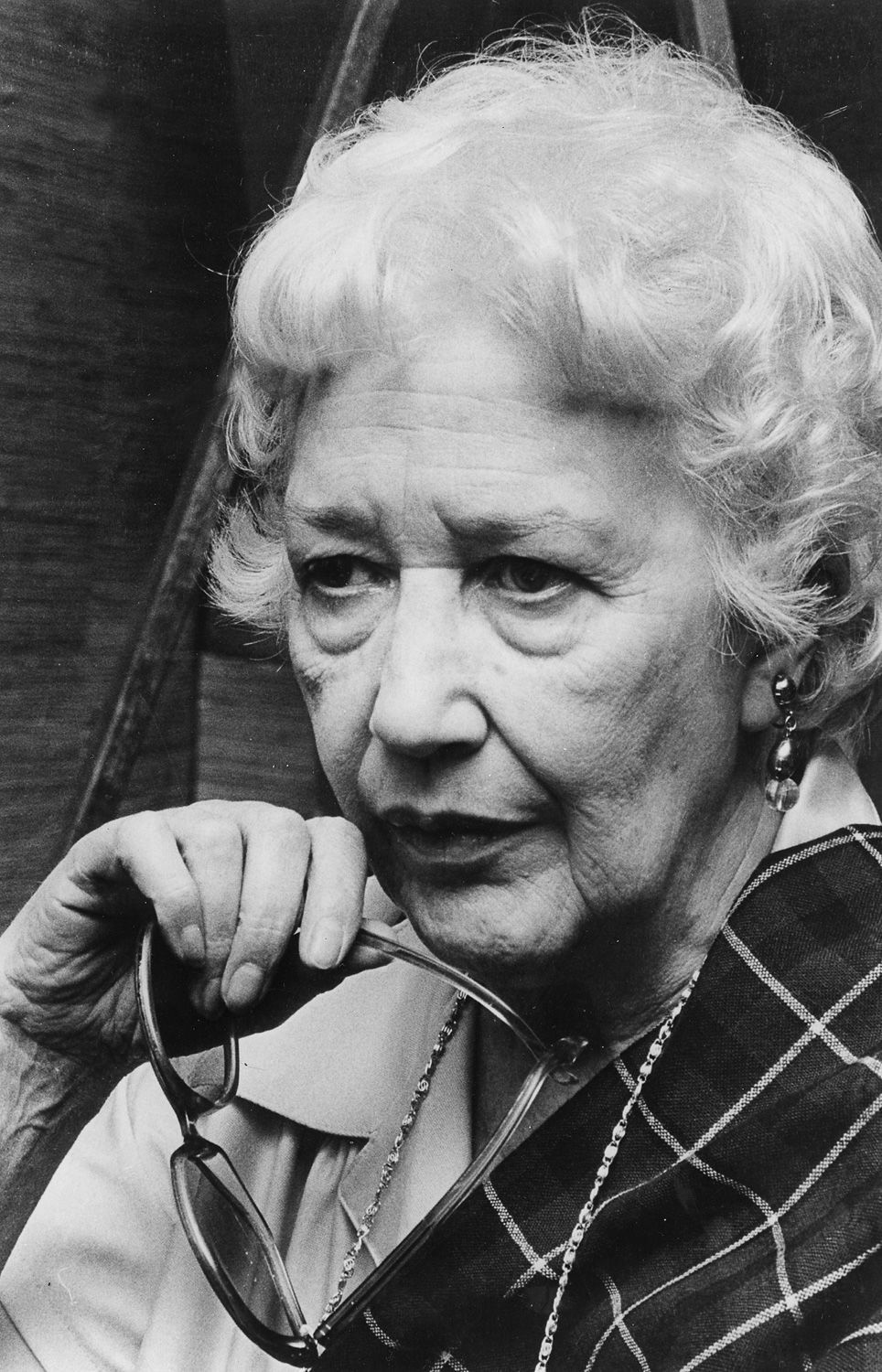 Louise McNeill was born Jan. 9, 1911, on the family farm in Pocahontas County. She was appointed poet laureate in 1979. 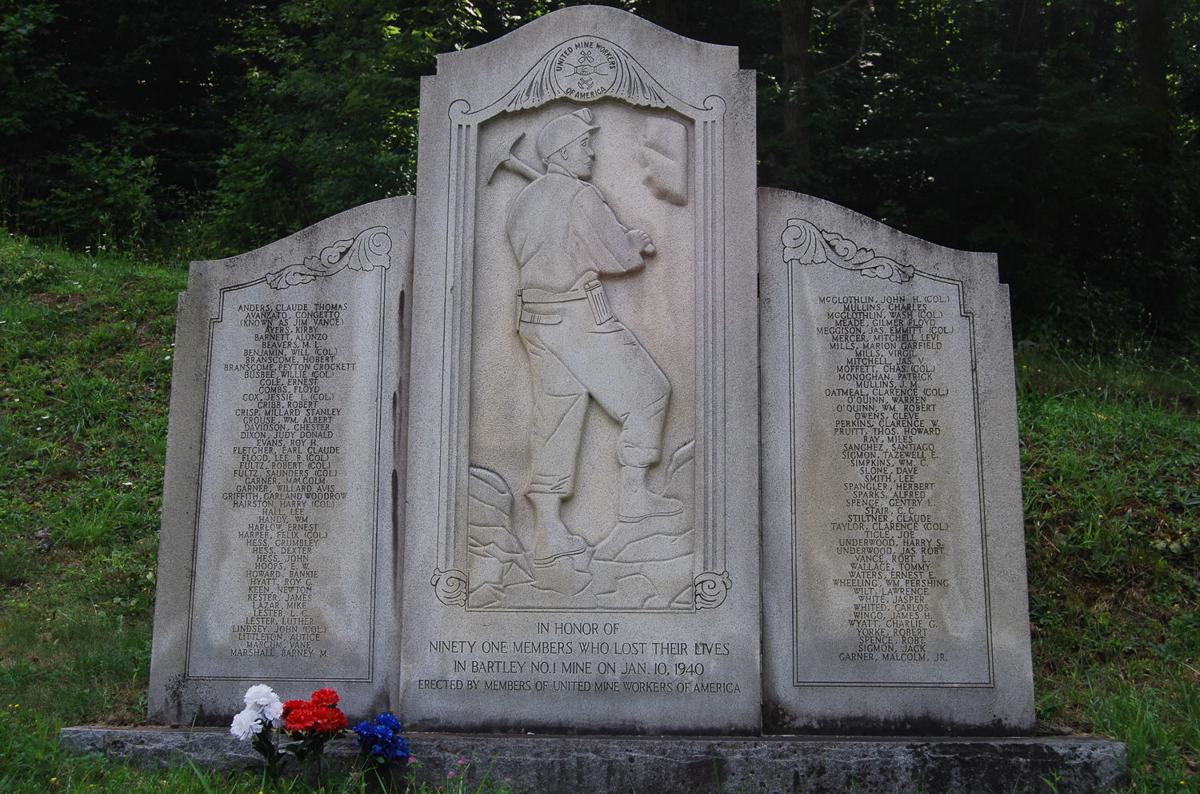 Comedian Soupy Sales was born Milton Supman on Jan. 8, 1926. He was raised in Huntington and graduated from Marshall College (now Marshall University).

Louise McNeill was born Jan. 9, 1911, on the family farm in Pocahontas County. She was appointed poet laureate in 1979.

Jan. 5, 1810: The Virginia General Assembly recognized 20 acres of land owned by farmer and trader Thomas Buffington at the confluence of the Guyandotte and Ohio rivers as the new village of Guyandotte.

Jan. 5, 1887: Gov. Emanuel W. Wilson hosted a ball and banquet to formally open the new capitol in Charleston. The so-called Victorian capitol, the second one in Charleston, incorporated the 1870 capitol.

Jan. 6, 1828: Ward Hill Lamon was born in Jefferson County. Lamon was friend, law partner and unofficial bodyguard to President Abraham Lincoln. Lincoln sent Lamon to Richmond on business, and the president was assassinated while his bodyguard was away.

Jan. 6, 1921: Anderson “Devil Anse” Hatfield died. He was the patriarch of the Hatfield family and their leader during the Hatfield-McCoy feud.

Jan. 7, 1955: The Cedar Lakes Conference Center officially opened, though it was not named until 1957. The name was chosen for its two lakes and an abundance of native cedar trees.

Jan. 8, 1866: William Gustavus Conley was born near Kingwood in Preston County. Conley was the 18th governor of West Virginia, serving from 1929-33.

Jan. 8, 1919: The West Virginia Legislature ratified the U.S. Constitution’s 18th Amendment by a Senate vote of 26-0 and a House vote of 81-3. West Virginia became the 21st state to ratify the prohibition amendment. National prohibition became effective under the Volstead Act on Jan. 16, 1920.

Jan. 9, 1911: Louise McNeill was born on the family farm in Pocahontas County. She was appointed poet laureate by Gov. Jay Rockefeller in 1979, holding that title until her death in 1993.

Jan. 9, 1986: The first instant “scratch” lottery tickets were sold in West Virginia. Voters had approved the lottery amendment to the state constitution two years before.

Jan. 9, 2014: Hazardous chemicals were discovered leaking into the Elk River, contaminating the water supply for a nine-county region.

Jan. 10, 1846: Wetzel County was created from a part of Tyler County. It was named for Indian fighter Lewis Wetzel.

Jan. 10, 1860: Webster County was created from parts of Braxton, Nicholas and Randolph counties. The county was named for Daniel Webster.

Jan. 10, 1923: Musician “Curly” Ray Cline was born in Baisden, Logan County. He was one of the most significant bluegrass fiddlers from West Virginia from 1938 until his retirement in 1993.

Jan. 10, 1928: Gov. Howard Gore appointed Minnie Buckingham Harper to fill the unexpired term of her husband, E. Howard Harper. She was the first African American woman to serve as a member of a state legislative body in the United States.

Jan. 10, 1940: The Pond Creek No. 1 mine at Bartley in McDowell County exploded. The blast killed 91 miners, with another 47 escaping. Rescue teams worked five days to retrieve the bodies, but found no additional miners alive.

Jan. 11, 1873: Dwight W. Morrow was born in Huntington. Morrow was a financier, diplomat and a U.S. senator, representing New Jersey.