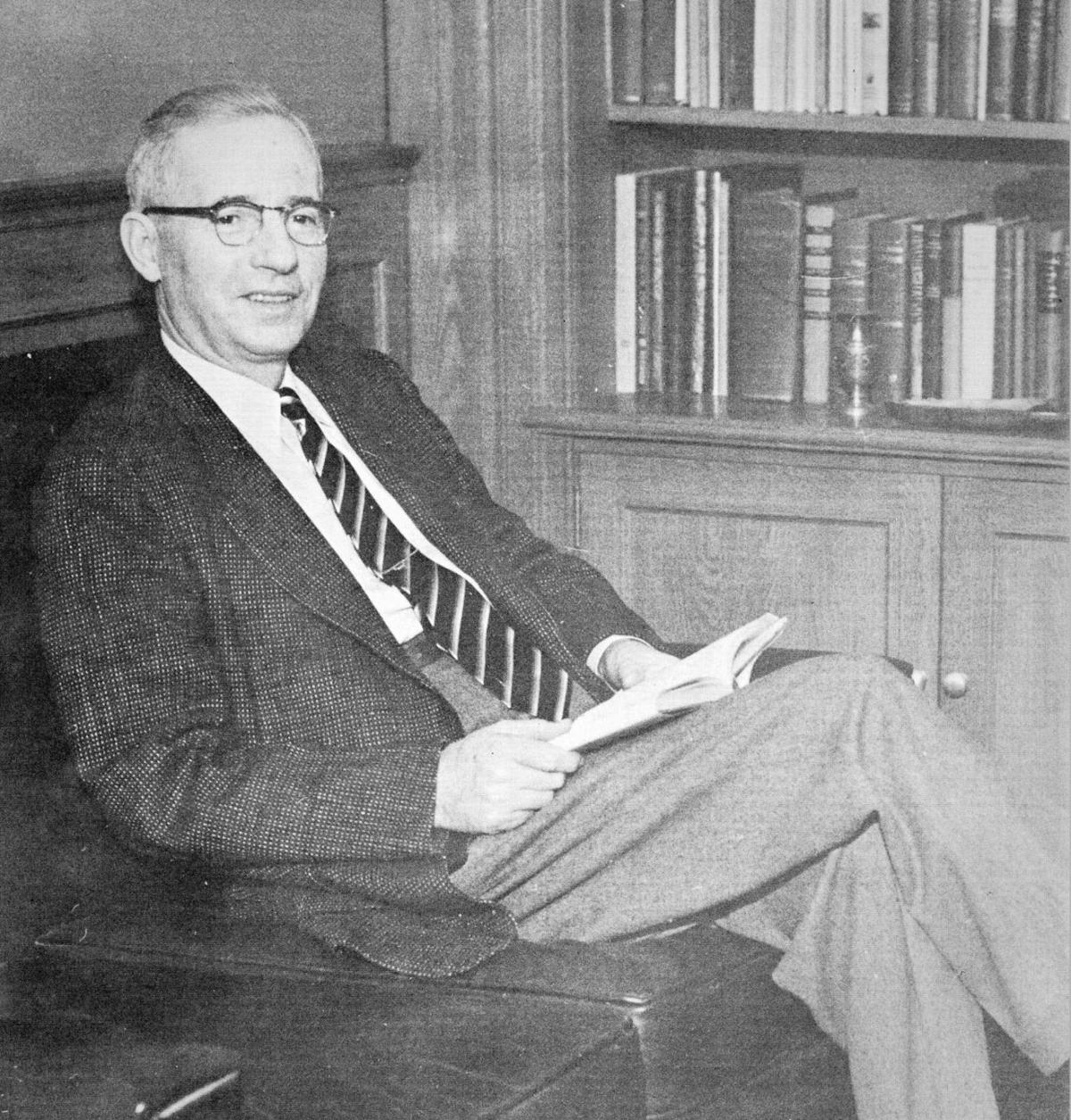 Leonard Riggleman was born April 16, 1894, in a Randolph County cabin. As president of Morris Harvey College, he moved the school to Charleston in 1935 and led the college to accreditation in 1958. 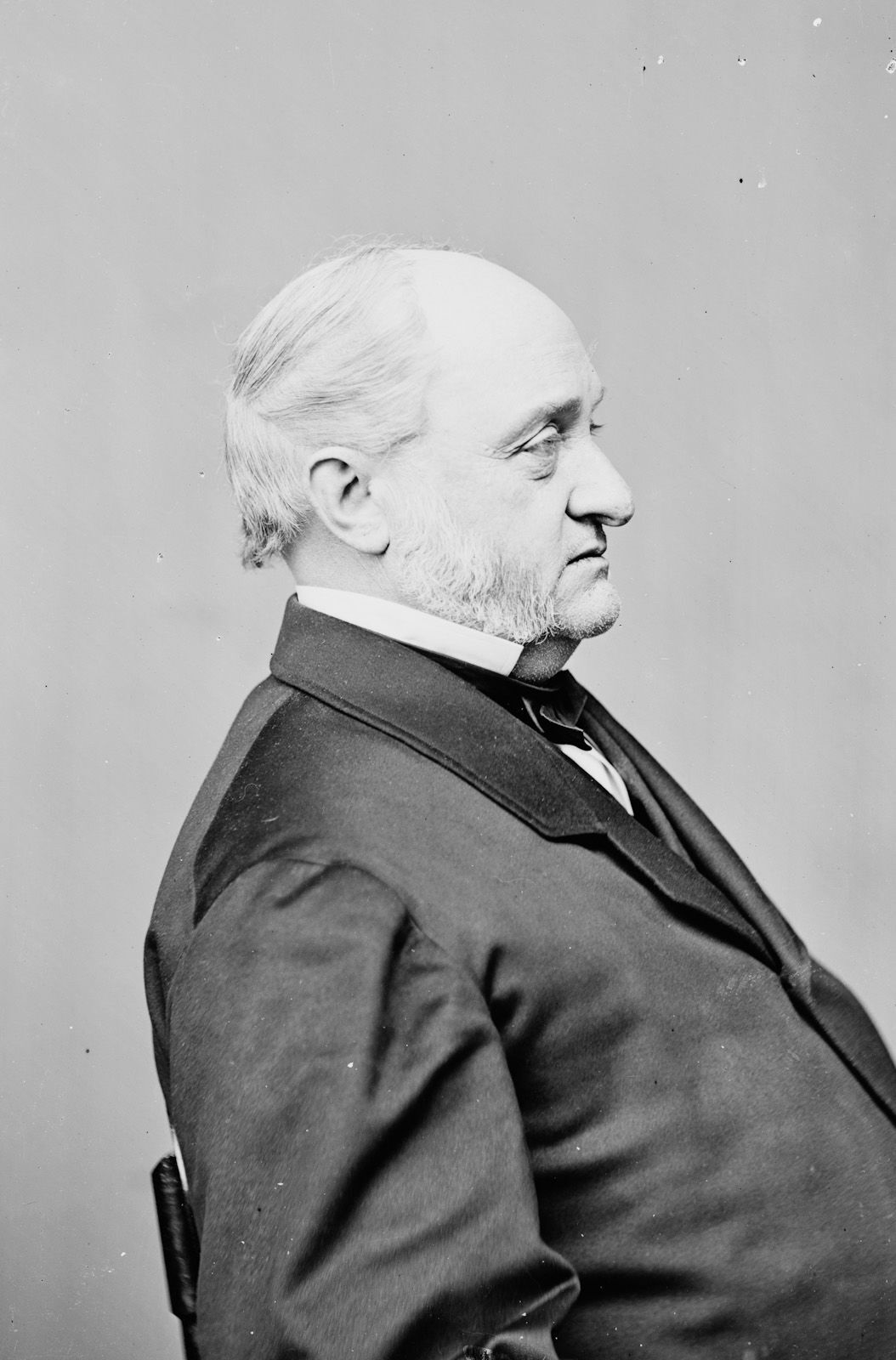 Peter Godwin Van Winkle died April 15, 1872, in Parkersburg. On Aug. 4, 1863, Van Winkle was elected as one of the first two U.S. senators from the new state of West Virginia. 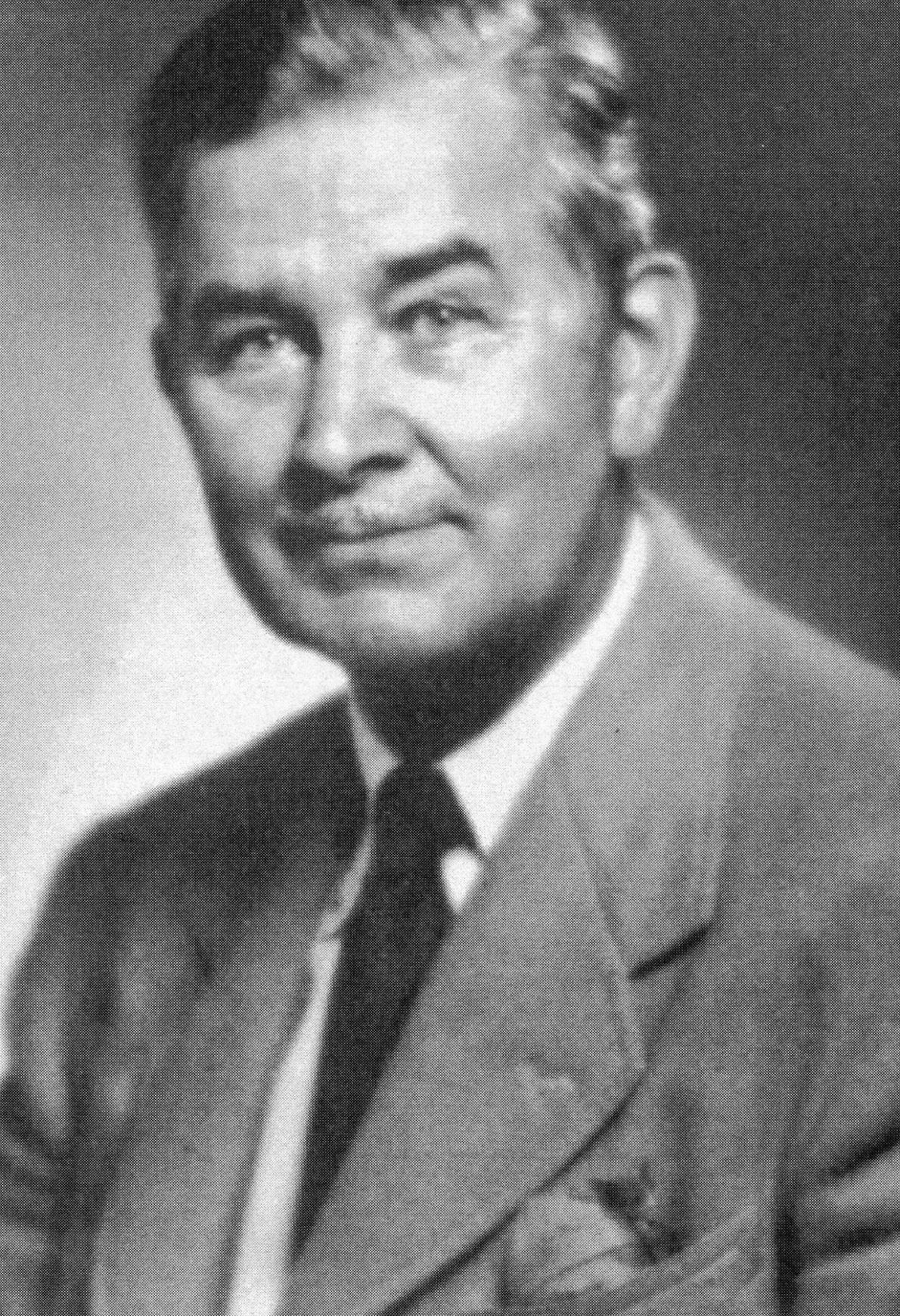 Photographer George James Kossuth was born April 12, 1885. He achieved fame for his portraits of many of the world’s celebrities, including Richard Strauss and Richard Nixon.

April 11, 1821: Congressman Jacob Beeson Blair was born in Parkersburg. Blair was the first West Virginian to be told by President Abraham Lincoln of Lincoln’s support of the admission of West Virginia into the United States.

April 11, 1909: Writer Hubert Skidmore was born at Laurel Mountain in Webster County. In his novels, Skidmore depicted stoic endurance by mountain people in the face of misfortune and economic exploitation by outside interests.

April 12, 1865: The 36th Virginia Infantry, known as the Logan Wildcats, disbanded. The Confederate company was created at Logan Courthouse on June 3, 1861, and consisted of about 85 men. The company saw its first action in the Battle of Scary Creek in Putnam County.

April 12, 1885: Photographer George James Kossuth was born. After he opened his Wheeling studio in 1909, he achieved broad fame for his insightful portraits of many of the world’s celebrities, including Richard Strauss, Jascha Heifetz, Leopold Stokowski, Clarence Darrow and Richard Nixon.

April 13, 1923: Medal of Honor recipient Jonah Edward Kelley was born at Rada in Mineral County. Sgt. Kelley died while leading his squad in repeated attacks on a German position during World War II.

April 13, 1873: Lawyer, diplomat and presidential candidate John William Davis was born in Clarksburg. Davis argued 141 cases before the U.S. Supreme Court. His last case was one of the most controversial, when he argued in 1952 for the continuation of racial segregation in South Carolina.

April 14, 1774: Surveyors met at the mouth of the Kanawha River to establish military bounty claims in Kentucky. They became involved in several skirmishes with Indians in the region. This was the start of Dunmore’s War, the name given to the conflict in the Ohio Valley in the spring of 1774.

April 15, 1872: Peter Godwin Van Winkle died in Parkersburg. Van Winkle was a member of the Governor’s Council of the Reorganized Government of Virginia, 1861-63, under Gov. Francis Pierpont. On Aug. 4, 1863, Van Winkle was elected as one of the first two U.S. senators from the new state of West Virginia.

April 16, 1894: Leonard Riggleman was born in a Randolph County cabin. As president of Morris Harvey College, he moved the school to Charleston in 1935 and led the college to accreditation in 1958.

April 16, 1923: Arch Moore was born at Moundsville. He was the first governor in 100 years to serve a second term, and he returned later for a third.

April 17, 1827: Outdoorsman William “Squirrelly Bill” Carpenter was born on the Elk River near the mouth of Laurel Creek. Carpenter guided prominent West Virginians, including Gov. MacCorkle, through the wonders of the Elk Valley.

April 17, 1871: West Virginians approved the Flick Amendment, which allowed former Confederates to vote. The amendment also applied to former slaves, but they had been enfranchised already by the 15th Amendment to the U.S. Constitution.