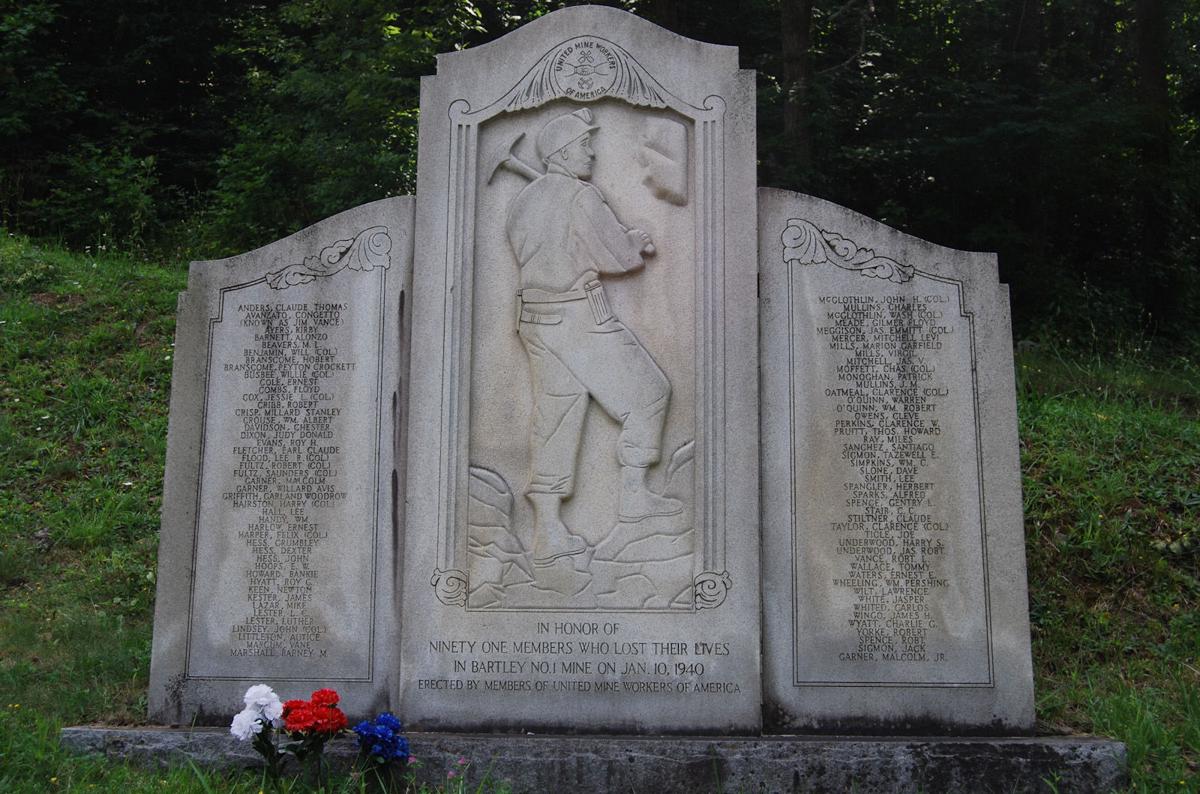 ABOVE: The Pond Creek No. 1 mine at Bartley in McDowell County exploded Jan. 10, 1940. The blast killed 91 miners, with another 47 escaping. RIGHT: Frances Benjamin Johnston was born Jan. 15, 1864, in Grafton. Johnston gained national renown as the first female press photographer. 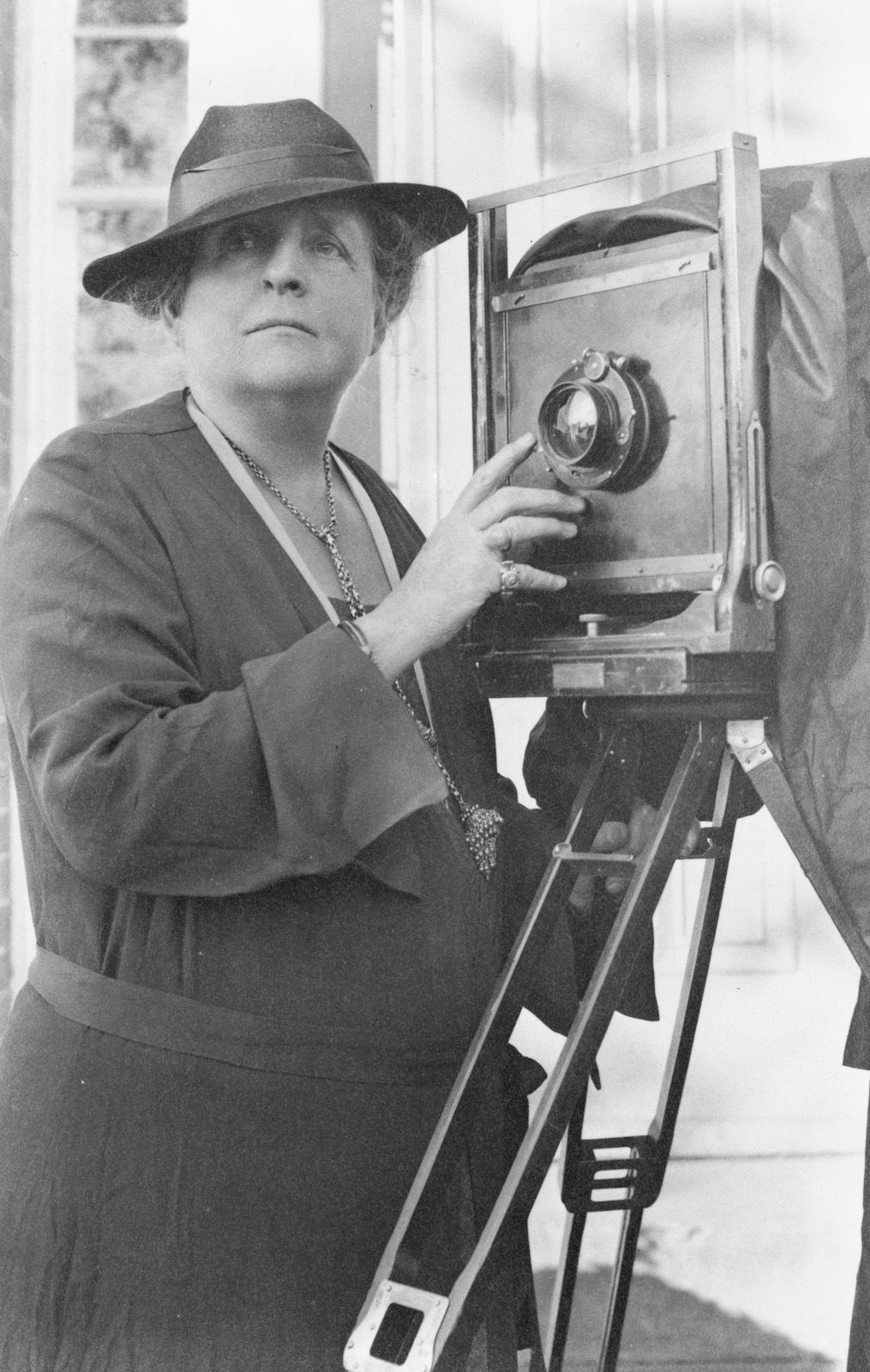 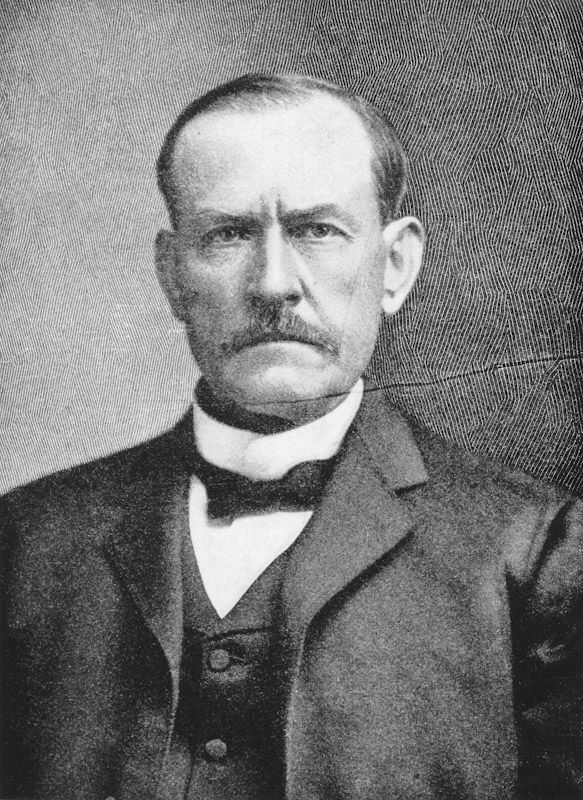 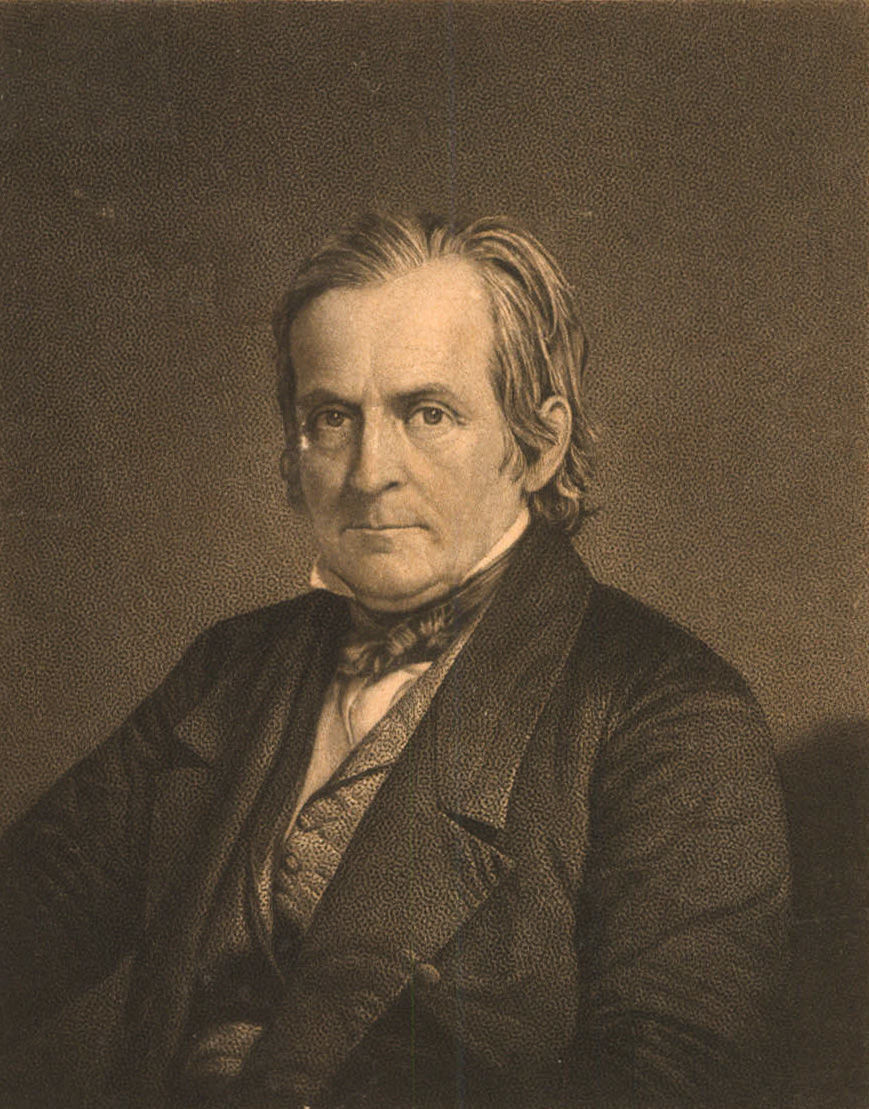 ABOVE: The Pond Creek No. 1 mine at Bartley in McDowell County exploded Jan. 10, 1940. The blast killed 91 miners, with another 47 escaping. RIGHT: Frances Benjamin Johnston was born Jan. 15, 1864, in Grafton. Johnston gained national renown as the first female press photographer.

Jan. 10, 1846: Wetzel County was created from a part of Tyler County. It was named for Indian fighter Lewis Wetzel.

Jan. 10, 1860: Webster County was created from parts of Braxton, Nicholas and Randolph counties. The county was named for Daniel Webster.

Jan. 10, 1923: Musician “Curly” Ray Cline was born in Baisden, Logan County. He was one of the most significant bluegrass fiddlers from West Virginia from 1938 until his retirement in 1993.

Jan. 10, 1928: Gov. Howard Gore appointed Minnie Buckingham Harper to fill the unexpired term of her husband, E. Howard Harper. She was the first African American woman to serve as a member of a state legislative body in the United States.

Jan. 10, 1940: The Pond Creek No. 1 mine at Bartley in McDowell County exploded. The blast killed 91 miners, with another 47 escaping. Rescue teams worked five days to retrieve the bodies, but found no additional miners alive.

Jan. 11, 1873: Dwight W. Morrow was born in Huntington. Morrow was a financier, diplomat and a U.S. senator, representing New Jersey.

Jan. 12, 1869: Newspaperman Herschel Coombs Ogden was born near Fairmont. In 1888, he relocated to Wheeling and entered the newspaper business.

Jan. 13, 1905: Joseph H. Diss Debar died in Philadelphia. A supporter of the movement to create West Virginia, Diss Debar was commissioned in 1863 to design the Great Seal of West Virginia.

Jan. 14, 1842: Marion County was established and named after Revolutionary War hero Francis Marion. Middletown was chosen as the county seat, but the name was changed to Fairmont the following year.

Jan. 14, 1873: The first session of the Glenville Branch of the State Normal School began in the old Gilmer County Courthouse. In 1943, the Legislature changed the name to Glenville State College.

Jan. 15, 1799: Monroe County was established. It was named for James Monroe, the newly inaugurated governor of Virginia and later president of the United States.

Jan. 15, 1836: Braxton County was created from Kanawha, Lewis and Nicholas counties. It is named for Carter Braxton, a Virginia statesman and a signer of the Declaration of Independence.

Jan. 15, 1864: Frances Benjamin Johnston was born in Grafton. Johnston gained national renown as the first female press photographer, and enjoyed a long and remarkable career as one of the nation’s leading documentary, portrait and artistic photographers.

Jan. 16, 1790: Henry Ruffner was born in Luray, Virginia. In 1819, he organized two Presbyterian congregations in the Kanawha Valley. He is best known for his controversial 1847 anti-slavery treatise, Address to the People of West Virginia.

Jan. 16, 1850: Lawman Dan Cunningham was born in Jackson County. His remarkable career involved him in the Hatfield-McCoy Feud, the West Virginia Mine Wars and the destruction of moonshine stills.

Jan. 16, 1869: Ephraim Franklin Morgan was born in Marion County. Morgan, a Republican, was governor during the tumultuous West Virginia Mine Wars.