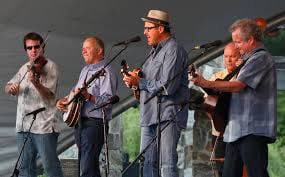 Courtesy of Bluegrass Today Vince Gill along band members, one of them is Jeff White who has played along side Gill for 27 years. 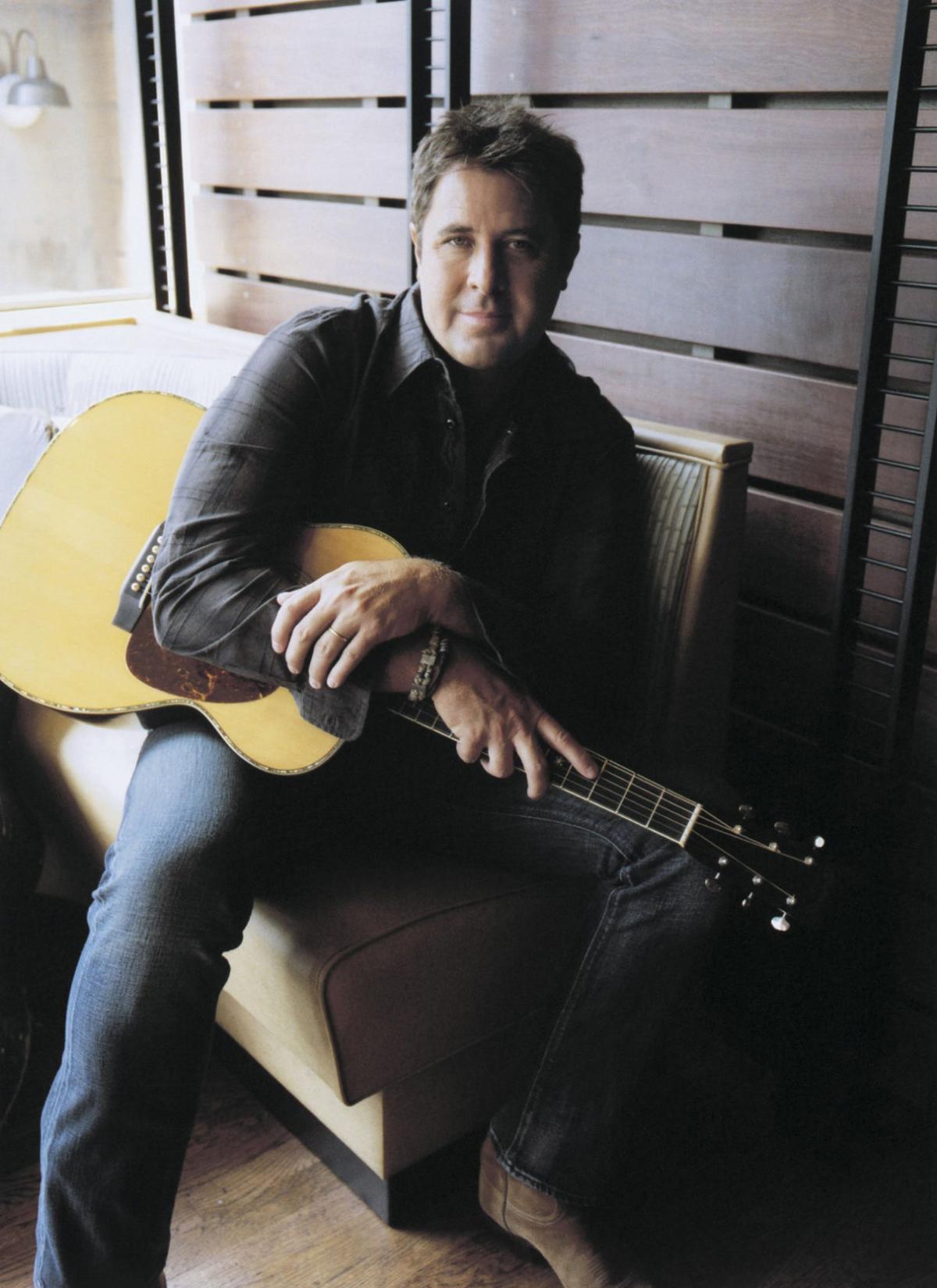 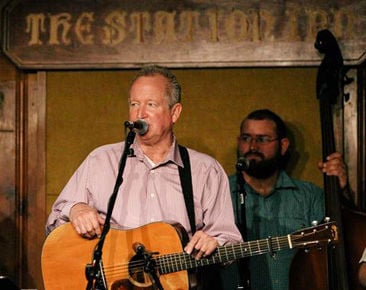 Courtesy of Bluegrass Today Vince Gill along band members, one of them is Jeff White who has played along side Gill for 27 years.

Vince Gill is on the road again, slated to perform at the historic Paramount Arts Center in Ashland, Kentucky, on Saturday, Sept. 29. Already a member of the Country Music Hall of fame, though still young, Gill is one of those unique artists that can sing a pop song or a country hit while being admired as one of the best musicians in the business.

Gill is a very busy man these days. After the death of Glenn Frey, he was brought on board as a touring member of the legendary group The Eagles. Gill still performs with the western swing band The Time Jumpers on Monday nights in Nashville and now he has embarked on a 28-city national tour of his own, landing him in the Tri-State next week.

Singer and multi-instrumentalist Jeff White is also a very busy artist. For 27 years, White has played alongside Vince Gill after meeting him in Nashville many years ago. A native of Indiana, White has become a go-to musician due to his ability to play multiple instruments and to sing lead and harmony vocals.

Along with touring with Gill, White is also a member of the all-star, award-winning group the Earls of Leicester. That band features many greats of the bluegrass music world who have come together to recreate

the songs of the legendary bluegrassers Flatt and Scruggs. Led by Earl Scruggs and Lester Flatt, Flatt and Scruggs made music history in Huntington when they broadcast their live TV show on WSAZ in the 1950s.

The Earls of Leicester features White on mandolin and vocals along with Jerry Douglas on resonator guitar, Charlie Cushman on banjo, Shawn Camp on lead vocals and guitar, Johnny Warren on fiddle and Barry Bales on bass.

White joined Alison Krauss' band when she was just a teenager. The two met at Bill Monroe's Bean Blossom Festival in southern Indiana and soon White found himself living in Nashville. Eventually, one thing led to another and Gill heard his name while looking for a new guitarist and vocalist for his touring band.

"I met Alison Krauss when she was about 16 and played with her for about two and a half years," said Jeff White. "From there, I kept on forging away in the music business and then became friends with Tim O'Brien and the band Hot Rize. In 1991, I moved to Nashville and I was playing some gigs with Tim after Hot Rize broke up. One day, Vince Gill came down to the Station Inn in Nashville when I was playing with Tim, Jerry Douglas and Mark Shatz and said to me, 'We are looking for a guitar player and singer. If you want to, come and rehearse with us and go on the road for a couple of weeks and see how it works out.'"

White's first tour as a member of Vince Gill's group found him on a three-band bill that also featured the now-deceased Country Music Hall of Famers George Jones and Conway Twitty. It was a heady experience for the bluegrass musician whom was now standing alongside three world-renown artists.

"Vince's band played in the middle of the show, George's band played first and Conway closed the concert," said White. "George always wanted to get his portion of the show over with so he could go and watch Matlock on TV. Meeting all of them was memorable. Early on, Vince was one of my favorite musicians because he played bluegrass music back in the day with Boone Creek and the Bluegrass Alliance up in Louisville, Ky. Vince also played mandolin on a Dan Crary record when I was first getting into flatpicking the guitar, so I have always followed his career."

White is on the majority of this autumn tour with Gill, but he will be in Raleigh, N.C., at the end of September because the Earls of Leicester are up for multiple International Bluegrass Music Association (IBMA) awards. The group will also perform a special show at the IBMA Wide Open Bluegrass street festival then as well.

After that, White will be back on the road in his familiar spot next to Gill, whom he has learned a lot from over these last three decades.

"It has been really fantastic playing with Vince and his band," said White. "It has made me a much better musician because Vince's level of talent is so high that you have to raise yourself up to get to close to where he is at. We have lost many members of Vince's group over the years, about five or six. Yet, it has always been a band that concentrated on the music part of the show and not the lights and staging of the production. It is an experience that I would not trade for anything in the world because I get to play for nice audiences while watching Vince play guitar for over 25 years now. I count myself as lucky because I get to do it."

More information on Vince Gill's upcoming show can be found at paramountartscenter.com.