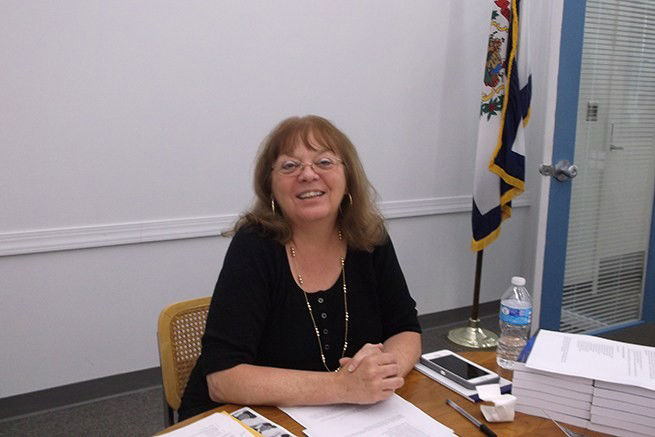 Submitted photo West Virginia author, editor, educator, publisher and storyteller is the editor of the recently published "Voices on Unity: Coming Together, Falling Apart," a collection of essays, stories, poems and song dedicated to the theme of unity from West Virginia writers. Pleska and other contributors to the collection will read from the book at 7 p.m. Monday, March 19, as part of the Writers Can Read Open Mic Night at Empire Books and News at Pullman Square. 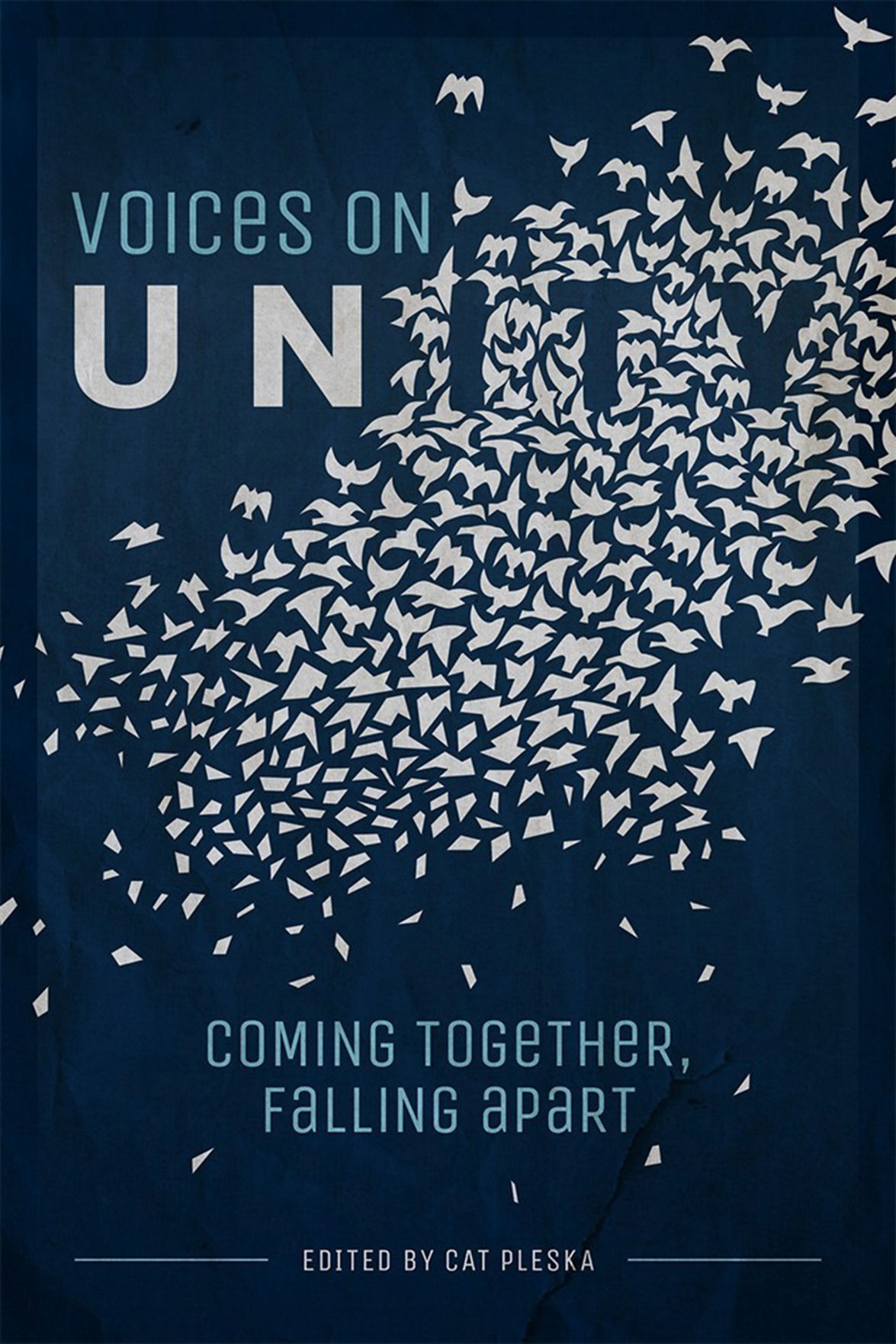 Submitted photo "Voices on Unity: Coming Together, Falling Apart," a collection of essays, stories, poems and song dedicated to the theme of unity from West Virginia writers, is now available.

HUNTINGTON - In the wake of the last presidential election, and in the constant daily social media war of words, Cat Pleska saw her home state of West Virginia, the country and the world getting more and more divided.

And she didn't just tweet and add her own opinions into the maelstrom, she did something about it.

A well-known West Virginia author, editor, educator, publisher and storyteller, Pleska sent out an email to see if there were any other writers willing to give peace, love and unity a chance.

What she collected is found in the new Mountain State Press book "Voices on Unity: Coming Together, Falling Apart," a collection of essays, stories, poems and song dedicated to the theme of unity from West Virginia writers.

Pleska and some of the writers from "Voices on Unity" - Marie Manilla, Laura Treacy Bentley, Mary B. Moore, Sarah Chavez, Kayla Queen and Christina St. Clair - will read at 7 p.m. Monday, March 19, as part of the Writers Can Read Open Mic Night at Empire Books and News at Pullman Square.

This monthly gathering of local authors and aspiring authors is free and open to the public. After the featured reading, members of the public are invited to read short excerpts from projects they are either working on or have had published.

Pleska, who teaches in the graduate humanities program for Marshall University and is a full-time instructor for Arizona State University's Master of Liberal Studies Program, said she was inspired to do the book by famous author and activist Toni Morrison.

"With the current turmoil in our country it occurred to me that there were a lot of threats against the arts of all kinds and that intellectual thought was coming under severe fire. So my thought was, and I was inspired by Toni Morrison, who said basically that it is the artist's job to make commentary and to remain strong during troubled times," Pleska said.

She reached out to about 40 West Virginia writers and established authors to see if they would like to contribute to a collection about what it meant to be voices for a culture, for society, for community or for a country. Writing about what's going on around them, "means in the end, no matter that it's local, it's also the world."

Pleska said what she got in return were powerful and diverse stories cohesive to the theme.

Stories in the book are about friendship and family; death and divorce; how to form a past when it's been stripped away; about women's marches and even sharing memory with river rocks. The collection forms a family of stories about unity - that elusive state of being for individuals and countries alike.

"I wanted to get them to speak out about their art, and I wasn't necessarily looking for rhetoric about politics but looking at how we have become further and further divided and what can the artists say given the opportunity to speak to unity, and about coming together or falling apart," Pleska said.

For such a project, Pleska enlisted the help of the nonprofit Mountain State Press, which was started 40 years ago by the late West Virginia newspaperman Jim Comstock and others to give a stronger voice to West Virginia authors.

Pleska, who volunteered to edit the project for free, said any money raised by book sales gets plowed back into Mountain State Press. Pleska, who is currently working on a book of travel essays about her travels to Iceland and Ireland ("The I's Have It") said she hopes the book raises awareness for West Virginia's increasingly strong stable of contemporary authors.

"Back in 2010 I was president of the West Virginia Writers, the statewide grassroots group, and so I have been watching what has been published and who is being published, and I am stunned by the increase that we have had," Pleska said. "West Virginia's authors have been the best-kept secret, but we are being found out."

Pleska said "Voices on Unity," which she said was ahead of the curve for this type of collection, has been gaining some good attention for the state's writers and contributing to a positive and diverse image for the state.

"This may be a little bit of a sidetrack, but with the recent teachers' strike I am seeing some extraordinary positive attention nationwide on West Virginia and that we are, and have always been, a diverse, and rich and strong with our people, and it is wonderful to get that attention," Pleska said. "I am hoping with the rise in the quality and the depth and breadth of our literature that we will continue that positive trend."