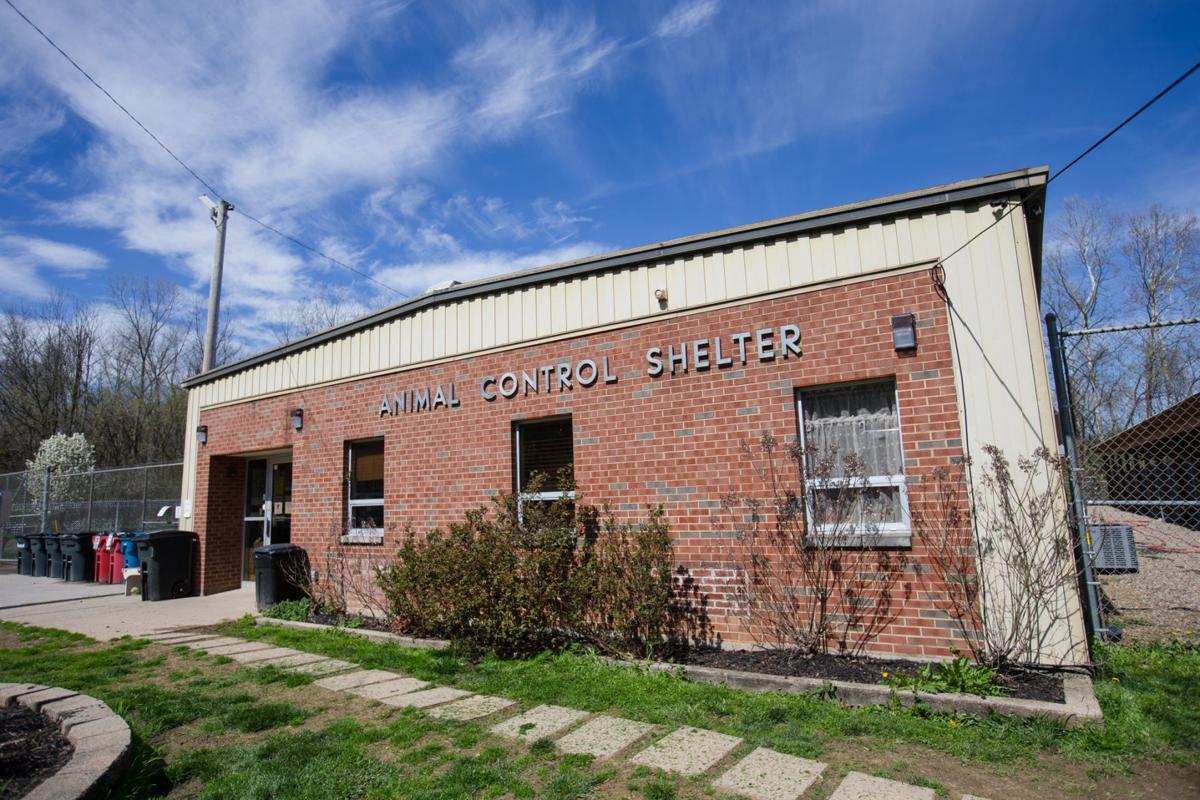 The Huntington Cabell Wayne Animal Control Shelter is seen in this file photo from March 2020. 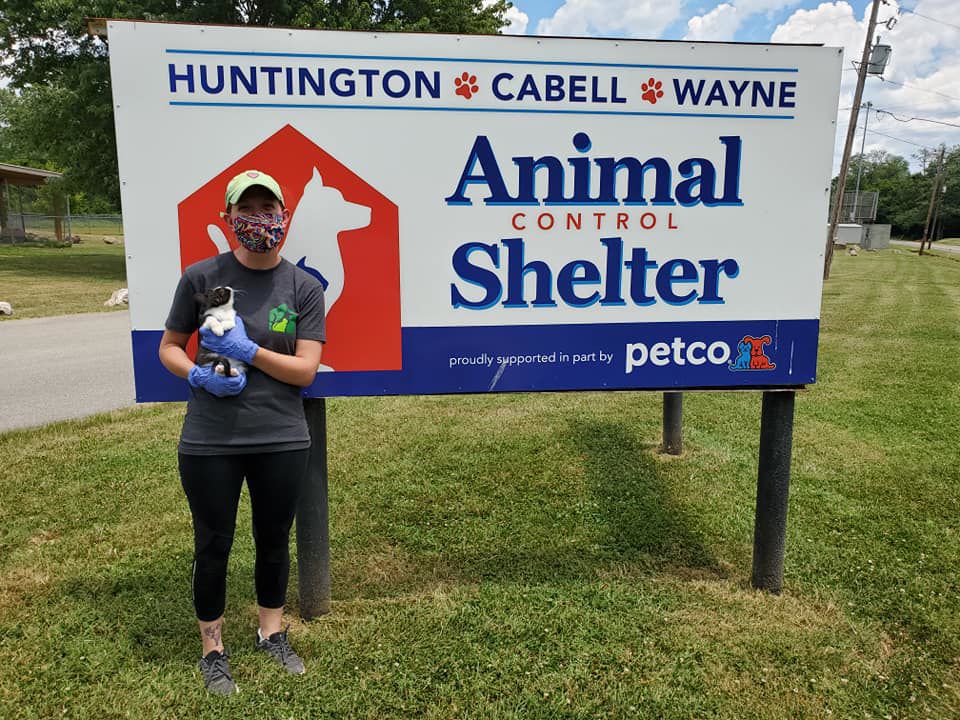 Emily Sowards will remain on staff at the Huntington Cabell Wayne Animal Control Shelter thanks to a new grant from the Petco Foundation.

The Huntington Cabell Wayne Animal Control Shelter is seen in this file photo from March 2020.

Emily Sowards will remain on staff at the Huntington Cabell Wayne Animal Control Shelter thanks to a new grant from the Petco Foundation.

HUNTINGTON — The Huntington Cabell Wayne Animal Control Shelter will continue to keep its medical director, thanks to a new $35,000 grant from the Petco Foundation.

In May 2019, the shelter hired veterinarian technician Emily Sowards to be its first-ever medical director.

At the time, Sowards was able to be hired thanks to a $50,000 grant from the Petco Foundation, which helped her full-time salary and also purchased vaccines and medicines for animals when they enter the shelter.

Executive Director Courtney Proctor Cross said this year’s grant will allow the shelter to continue its work by providing funds for the continued employment of Sowards, a vet tech, as well as other lifesaving measures.

“The Petco Foundation’s support will allow us to continue to employ a medical director at HCWACS, which helps to ensure that the animals receive excellent care from the moment they enter our shelter,” said Proctor Cross in a news release.

Sowards oversees intake of all animals into the shelter, and they will continue to receive vaccinations and medicines upon their arrival.

Hiring a medical director had been a goal of Proctor Cross’ since she began work as executive director.

“She weighs the animals, treats them for fleas and intestinal parasites on intake, and then she monitors all of the animals in the facility as a well-pet check every morning when she gets here,” she previously told The Herald-Dispatch, adding that her work helps the facility move closer toward its goal of becoming no kill.

According to the release, community support has allowed the shelter to transform the way animals are treated and housed at the facility, waiting for adoption or rescue. Through the assistance of the community and organizations like the Petco Foundation, the shelter has been able to provide lifesaving care while also dramatically reducing the euthanasia rate.

Huntington Cabell Wayne Animal Control Shelter is a nonprofit organization that has provided animal control and animal sheltering for the city of Huntington, as well as the parts of Cabell and Wayne counties that extend beyond the city, since 1979. It is currently open by appointment only. For more information, visit www.hcwanimalshelter.com or follow the Huntington Cabell Wayne Animal Shelter on Facebook and Instagram. For more information on the Petco Foundation, visit www.petcofoundation.org.