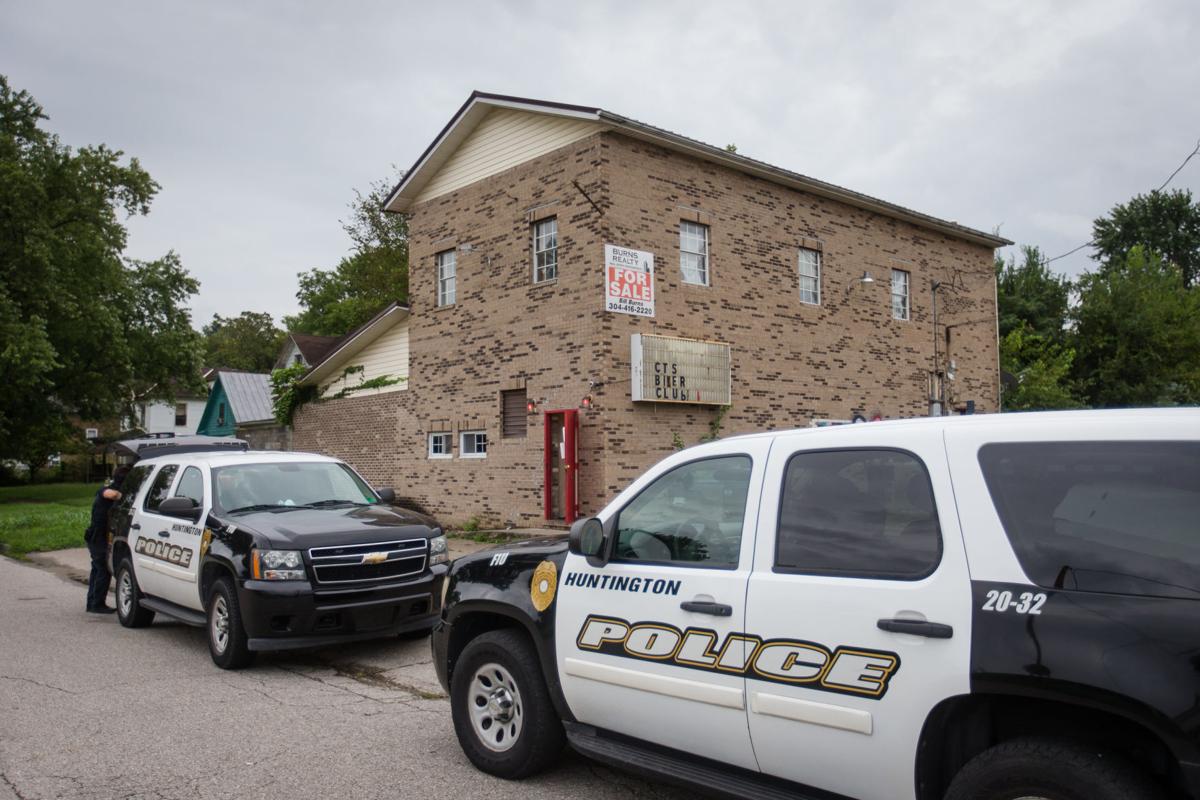 Huntington police officers investigate the scene of a double homicide at the former Gary’s Place bar on Sept. 3, in Huntington. 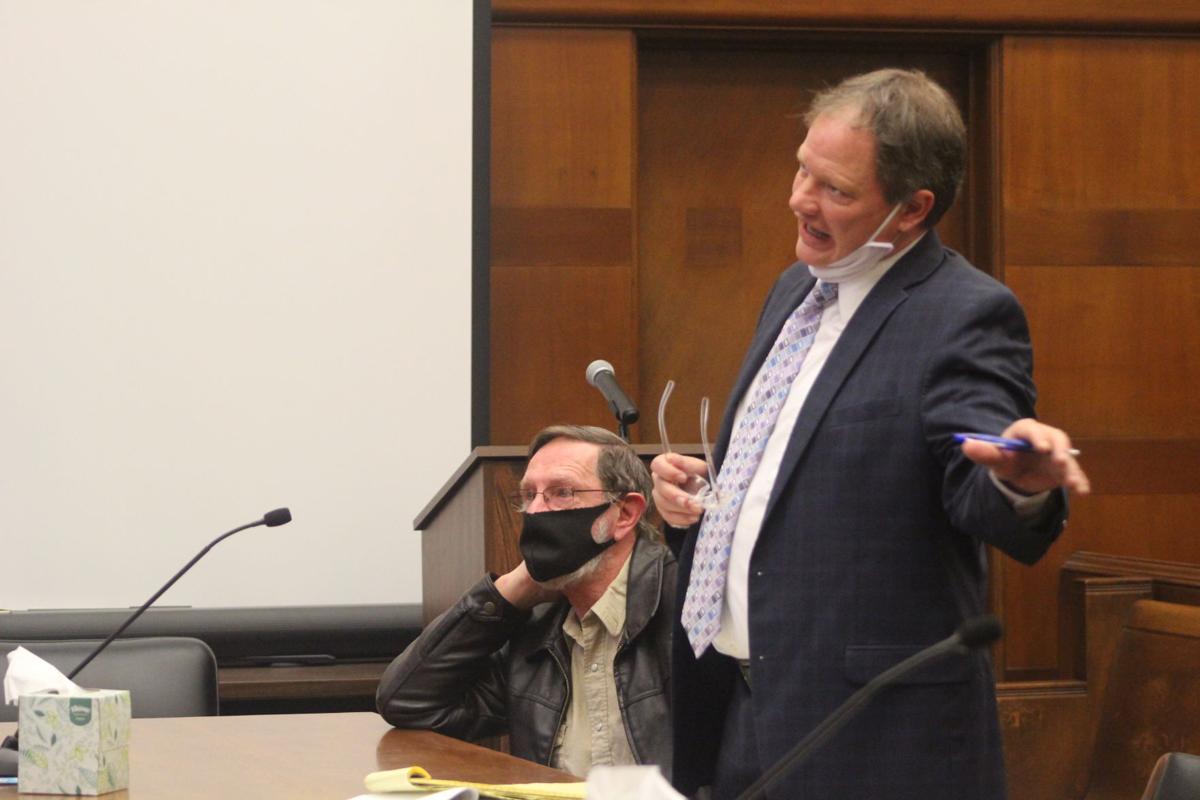 Huntington police officers investigate the scene of a double homicide at the former Gary’s Place bar on Sept. 3, in Huntington.

HUNTINGTON — The city of Huntington filed an amended complaint Friday against owners of a 10th Avenue property that was the site of a double homicide last year.

The amended complaint adds Albert Cremeans to the lawsuit the city had against Gary Stanley to seek a permanent injunction against the property located at 2005 10th Ave.

The property is formally known as Gary’s Place and was declared a public nuisance by the City Council in 2017 due to violent crimes associated with the business. The building was put up for sale but was not sold.

In that time, Stanley leased the building to two other tenants who opened illegal bars. In 2020, a double homicide occurred at the property, which was at least the third homicide at the location in the past decade.

In a March hearing, City Attorney Scott Damron asked that Cremeans be added to the lawsuit. Stanley previously transferred the property to Cremeans for $125,000. At the hearing, Damron said he believed the transfer was fraudulently made to get the city to drop its claim.

Christopher Thomas, of Michigan, and CT’s Biker Club, a domestic nonprofit association, were previously named as defendants in the case. Neither appeared at the March hearing.

Scott McClure, who represents Stanley, said he was not representing Cremeans at the time. He declined to give further comment on behalf of Stanley.

“We seek to conduct discovery to determine whether the transfer was a sham intended to frustrate the court’s jurisdiction over the matter,” Damron said in an email Friday. “If it was, we will ask for an injunction against the new owner as well.”