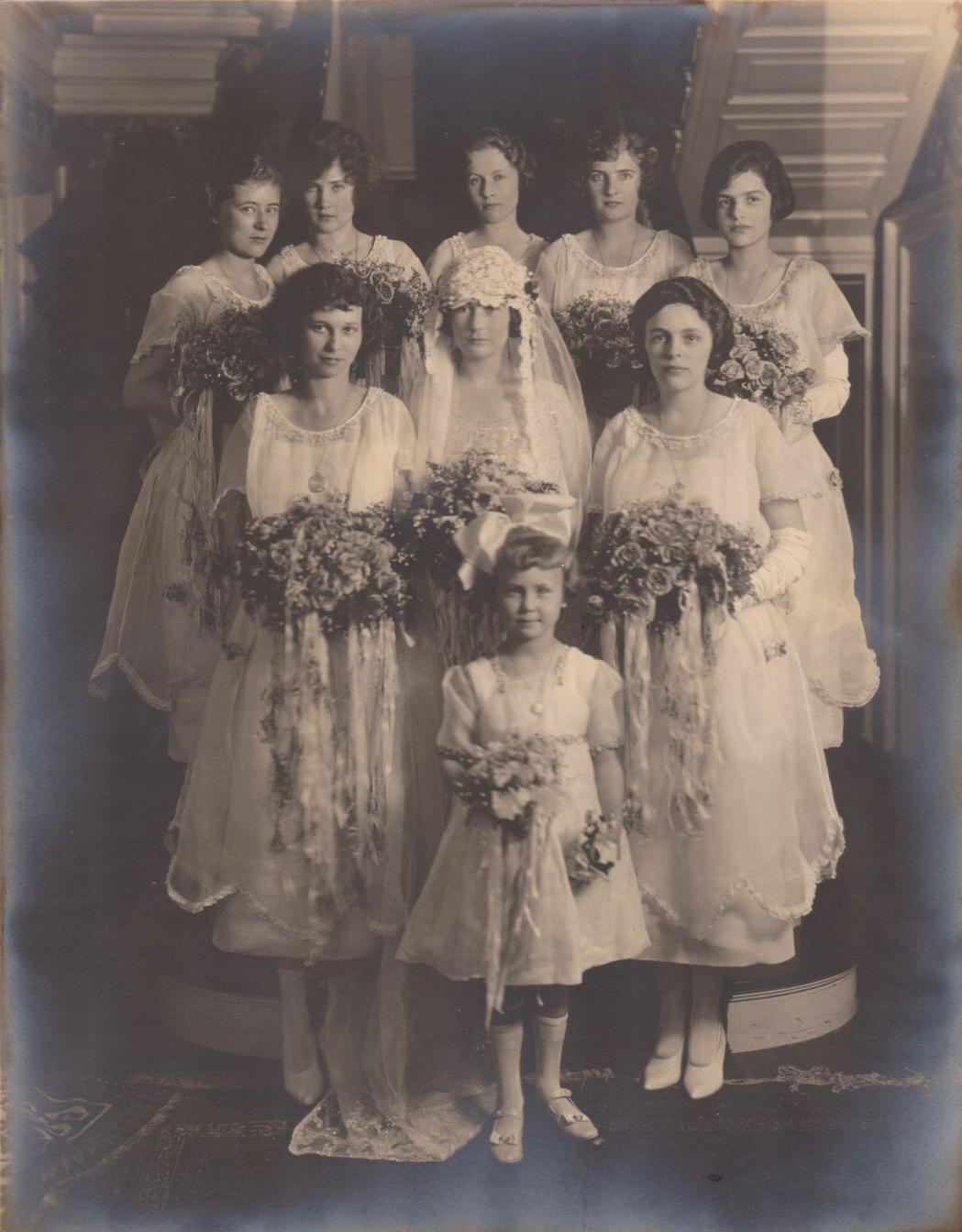 An antiques dealer from Weirton, W.Va., is trying to find relatives of the women shown in this photograph, which shows nine women of various ages in white dresses and is believed to be dated from around the 1930s. He would like to reunite the photo with a family member of one of those pictured. 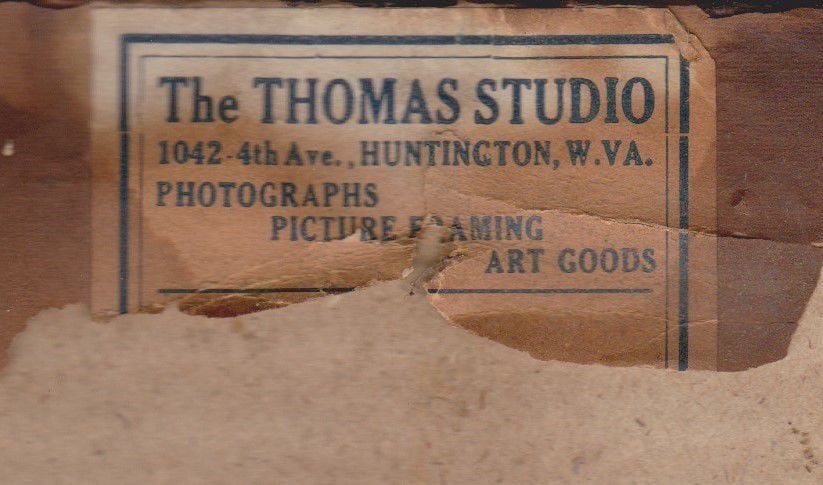 The Thomas Studio was a photography studio that operated in Huntington from 1915 through 1930.

An antiques dealer from Weirton, W.Va., is trying to find relatives of the women shown in this photograph, which shows nine women of various ages in white dresses and is believed to be dated from around the 1930s. He would like to reunite the photo with a family member of one of those pictured.

The Thomas Studio was a photography studio that operated in Huntington from 1915 through 1930.

HUNTINGTON — Antiques seller and “picker” Darren Mayfield is on a mission to unite a century-old wedding photo with its long-lost family.

Hailing from Weirton, West Virginia, Mayfield is the owner of The Plastic Pendulum, an online antiques store he began just two months ago with his wife, Glenda, but has been collecting antiques for over a decade. It was during one of his picking sessions at the stockroom of a florist in Wellsburg, West Virginia, that Mayfield came across the wedding photo.

The photograph itself, showing nine women of various ages in white dresses, is believed to be dated around the 1930s, based upon the look of the print and the physical characteristics of those within it. Nowhere on the photograph is a name or insignia listed, leaving the identity of the women a mystery.

On the back of the photograph is the weathered insignia of The Thomas Studio, a photography studio that operated in Huntington from 1915 through 1930. It is unknown when the Thomas Studio closed.

Mayfield said he felt instantly captivated by the photograph, and after confirming with a relative of the florist that the picture wasn’t one of their personal belongings, added it to his collection.

“I honestly couldn’t tell you why I feel so compelled to find its family,” said Mayfield. “I just feel that things like these are so important to our culture and personal identity. It has always broken my heart to go to these sales and see all these family memories left behind.”

Later, having done some research into the photograph, Mayfield decided that he didn’t want to simply sell the memento, and became determined to try and find the descendants of those pictured — a strange choice in his profession, he said.

“Vintage photography is somewhat collectible, and a lot of antique dealers will sell especially unique ones, but we usually just conclude that this is a photo nobody else really wanted,” Mayfield said. “With something like this, you’d usually just put it in your portfolio and forget about it.”

With the help of a “known influencer” in Huntington, who wanted to remain anonymous, Mayfield circulated the image around the community for a time. Though it gained some interest, the attempt ultimately proved fruitless.

Though he comes from Weirton, Mayfield is no stranger to Huntington. Mayfield’s daughter Brianna is a graduate of Marshall University, and he has spent many days in the city cheering on the Thundering Herd at the football stadium.

Despite this momentary loss, Mayfield isn’t giving up.

“I hate to see what we’ve learned in the past just fade into memory,” he said. “It’s importantly personal to me that we always have some ties to the past. That, and it really is just a lovely photograph.”