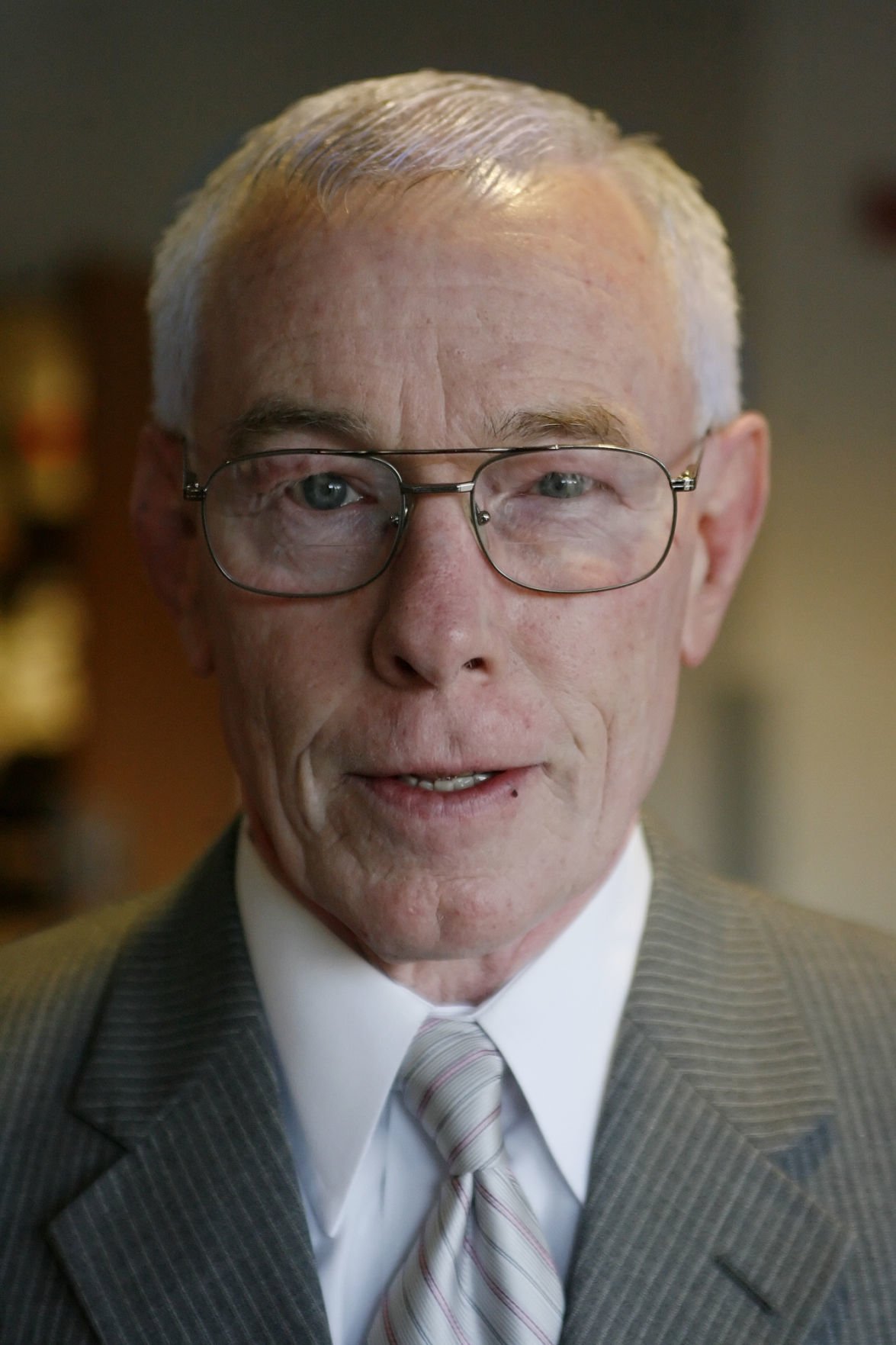 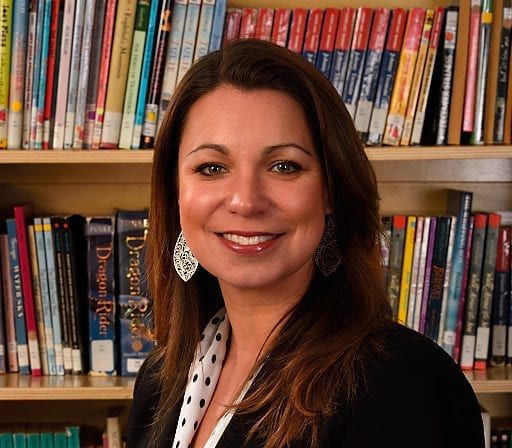 Archer, 71, said he had already decided he would retire this year and for many reasons he felt this was the best time.

“In all honesty, it’s just what I wanted to do,” Archer said Monday.

During that time he also served as athletic director before he was named assistant principal at Huntington High.

“When I was coaching I was told I couldn’t be an administrator,” Archer said. “When I was the athletic director, an assistant principal spot opened up and they told me I was the assistant. But I said ‘I thought couldn’t do that and coach.’”

When the new Huntington High was opened 1996, the school board changed the rules so Archer and Lonnie Lucas, who still coaches girls basketball at Huntington, could fill administrator spots.

In 2006, Archer became the assistant principal at St. Joe and in 2011 he took over as head principal.

“I enjoyed both places immensely,” Archer said. “I really enjoyed both. There are a lot of differences in the schools. It was interesting to do. Father Dean (Borgmeyer) was good to the school and good to me.”

After 48 years and 60 days of educating, Archer is going to take advantage of his retirement.

“Tomorrow I will be in a tree stand,” he said.

Archer said he also plans to help his son Robbie, who took over as coach of the Huntington High wrestling team.

Along with his wrestling accolades, Archer is a member of the Marshall University Athletic Hall of Fame, the Greater Huntington Wall of Fame and was named Herald-Dispatch Lowell Cade Sportsperson of the Year.