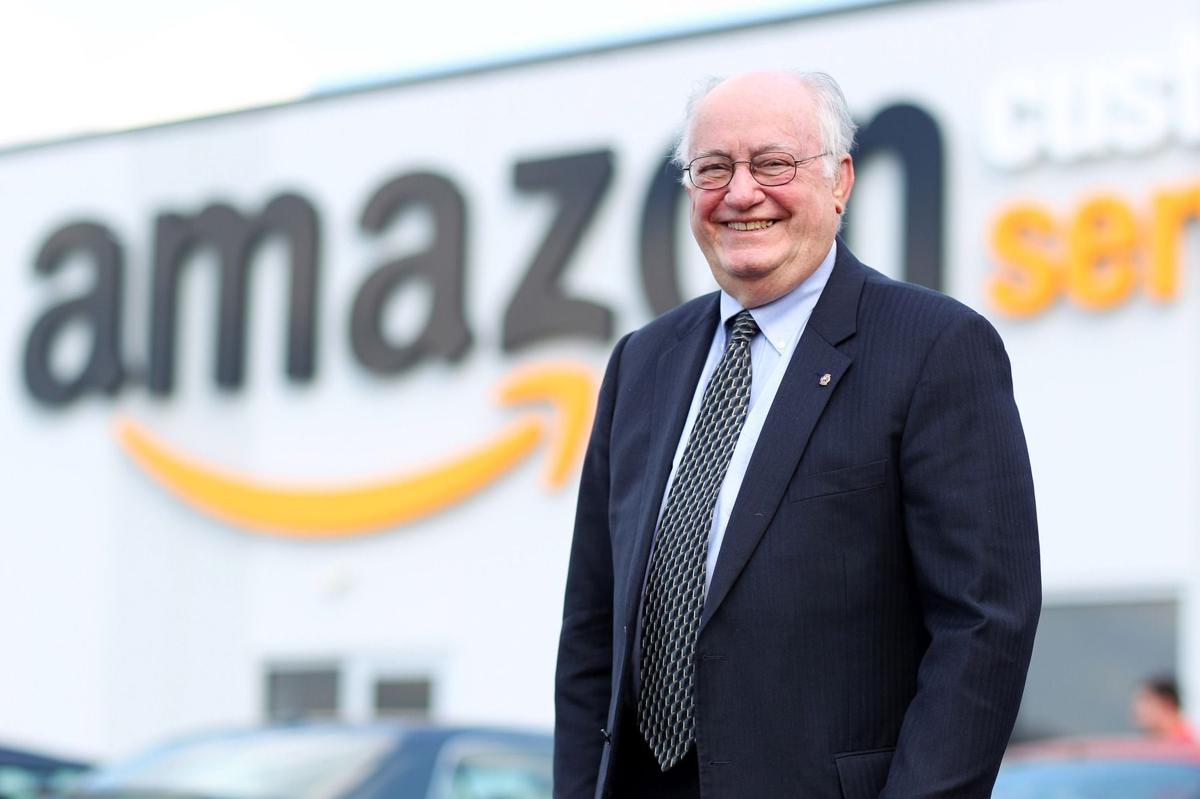 Tom Bell, executive director of the Huntington Municipal Development Authority, stands in front of Amazon on Wednesday, March 14, 2012, in Huntington. Bell has continued development of Kinetic Park and was responsible for bringing Amazon to Huntington. 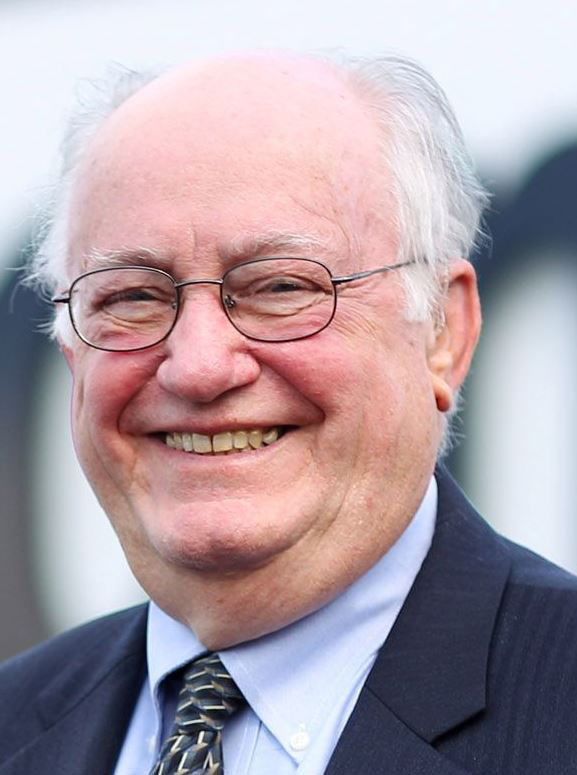 Tom Bell, executive director of the Huntington Municipal Development Authority, stands in front of Amazon on Wednesday, March 14, 2012, in Huntington. Bell has continued development of Kinetic Park and was responsible for bringing Amazon to Huntington.

Bell, 85, has served as the head of HMDA, the economic development arm for the city of Huntington, for nearly 10 years.

He will be leaving the position so he and his wife can spend more time with family.

"I am thankful to have been given the opportunity to serve the people of Huntington," Bell said in the release. "I have been privileged to serve a wonderful HMDA board and two great mayors."

Bell's retirement date is contingent upon the development of a succession plan for a new executive director.

"Tom is an extraordinary man who has shared his many talents and interests with the city," said Mayor Steve Williams, who is also on the HMDA board. "His selfless manner has been transformative, and his energy belies his age. He leaves his position with a legacy of success. I appreciate that he is thoughtful in enabling us to create a succession plan so we can continue our aggressive development plans."

Bell became executive director of HMDA in January 2009. During that time, he spearheaded the sale of the Huntington Industrial Center to Level 1 Fasteners in 2011 for $3.5 million, allowing the company to expand its operations. The sale also put HMDA on solid financial ground.

Bell, along with HMDA Associate Executive Director Lisa Riley, also has led Huntington in Bloom since it launched in 2013. The HMDA board has contributed more than $200,000 to downtown beautification efforts during that time.

"While I am sad to hear that Mr. Bell is retiring, he certainly deserves to step away and spend time with family," said Bob Adkins, chairman of the HMDA board. "He leaves a legacy of dedication, hard work, love of our city and charity that I feel won't be equaled. He has been my mentor and, most importantly, my friend."

Prior to his work with HMDA, Bell had served as former Mayor Kim Wolfe's chief tax deputy in the Cabell County Sheriff's Office. He was executive director of Unlimited Future, Inc., a small business incubator, from 1994 to 2000. He also was vice president of administration for Connors Steel in Huntington from 1988 to 1991 and general manager and chief operating officer for American National Rubber in Ceredo from 1991 to 1994.

Among his awards was being named The Herald-Dispatch Business Innovator of the Year in 2012; elected to the Huntington Wall of Fame; and receiving the Small Business Administration WV Minority Advocate of the Year award; the DAR Conservation Award, Huntington Rotary Club Beautification Award and Honor Flight to Washington, D.C.